Accelerating businesses to the next level

Aaron Daniels likens what he does to an elite military operation: With a hand-picked team of the best of the best, he swoops in to help companies tackle a variety of strategic and financial matters—and in the process, sets them on a trajectory for significant growth and valuation.

A self-described people person and serial chief financial officer, Daniels offers his services as an expert strategist and finance pro through his consulting firm Beyond Velocity LLC.

“It’s a small, tight-knit, highly sophisticated operation,” he says of his company, launched in 2017 and based in the Washington, D.C., area. “I don’t envision it being the biggest organization, but I do envision it being the best. There’s a huge emphasis on bringing significant expertise, experience and quality to clients.”

‘An excellence, a super capability’

Daniels comes armed with 33 years of experience in the finance world, including at health IT company Cognosante LLC, Argon ST (today a subsidiary of The Boeing Company) and wireless services and devices company, InPhonic.

In founding Beyond Velocity, his goal was to expand the definition of the traditional CFO seat by going beyond numbers and working closely with CEOs and governing boards to help small- and mid-market companies accelerate to the next level. It’s a dynamic approach that he refers to as “strategic finance.” 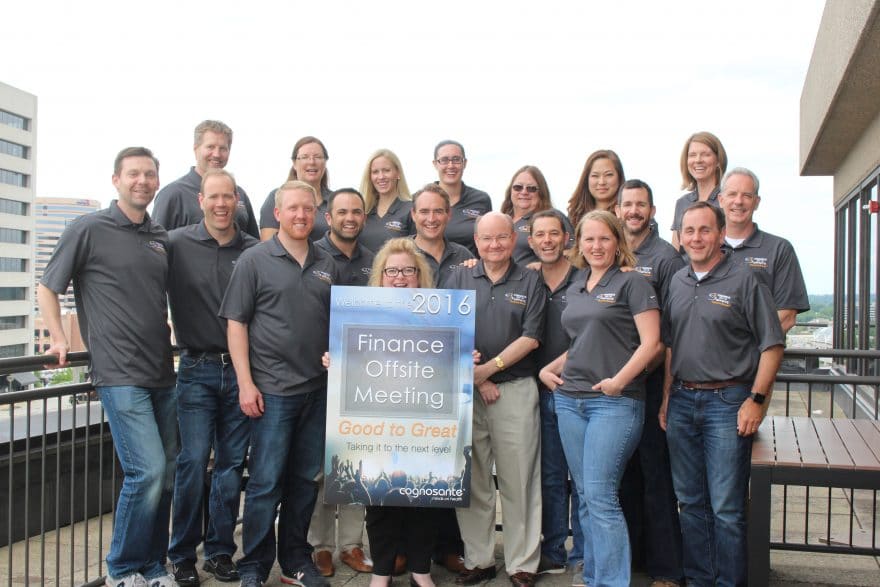 “There are a lot of smart people out there, but there aren’t enough people who really know how to get it done,” says Daniels. “I want to bring an excellence, a super capability to more companies.”

Beyond Velocity offers myriad consulting services, including Daniels’ specialty of strategic finance as well as mergers and acquisitions; capital and financing; finance operations; operations and performance management. Daniels also takes an active role by sitting beside executives on company boards. He says he sees his consultancy broadening to include, among other services, market research.

“It’s not just to achieve goals fasters, but to make goal achievement more robust,” says Daniels. “Yes we’re interested in velocity, in speed of growth, but we’re not just interested in growth for growth’s sake.”

In achieving that, he says, the key is to choose executives, vendors and partners with the best credibility and capability—not ones who just boast a big name.

Although Beyond Velocity is now a one-man operation, Daniels works with a number of outside consultants who he deems “the best of the best in their fields.”

Meanwhile, over the years he’s built up a strong relationship with a strategic partner—Capital One Bank in the Washington, D.C., metro area. He meets frequently with senior vice president Joseph Costa to talk strategy about the future of Beyond Velocity.

Capital One was a key backer at Cognosante, taking a chance on the budding company early on and having “a seat at the table from day one,” Daniels says. “It illustrates how critical that relationship is in building a company.”

Also crucial is establishing a deliberate and defined process. As Daniels explains, executives who work with Beyond Velocity don’t come away with merely “a 75-page strategic plan, single-spaced in Microsoft Word.” Those tend to gather dust in a bottom drawer.

Rather, the process starts with a detailed conversation—typically one-on-one with the entrepreneur—discussing long- and short-term objectives, frustrations, roadblocks, successes and milestones. 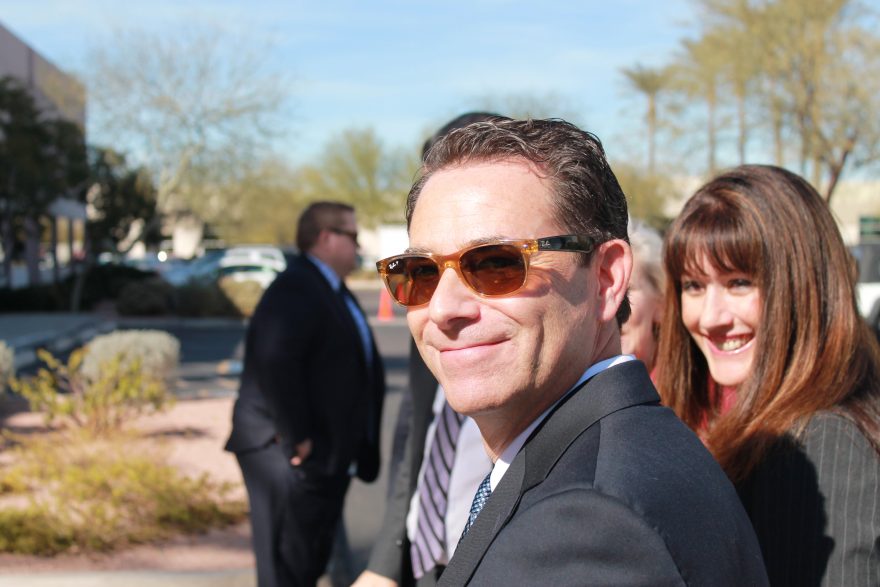 “It’s to get the entrepreneur talking about what they really need, and some of the things they perceive they need,” he says. And it’s not just about being a ‘yes’ man, either. “We have had to talk entrepreneurs out of less optimal paths on many occasions,” Daniels adds.

This initial conversation goes hand-in-hand with an assessment of the company—from the senior team, to key markets, to competitors, to customers, to day-to-day business practices—and, of course, financial health; a process that can take anywhere from one to two weeks.

Following that is a “financial visioning” exercise (that is, coming up with a sketch of how the company can finance itself and optimize growth), as well as an evaluation of its strategic alternatives. Does it want to pump growth? Build new products? Merge with another company? Exit?

Throughout the process, Beyond Velocity also helps to create growth plans and methods for raising funds as well as assessments of the company’s executive team to help “get everyone pulling in the same direction,” Daniels explains. Incentive compensation plans are also established or enhanced during the “financial visioning” exercise.

“It’s a down and dirty, get it done process,” says Daniels. “The central theme to Beyond Velocity is the concept of ‘assess, plan and execute.’ I want to carve out a niche for a high-performing, high-touch, custom consultancy that helps entrepreneurs with the hardest problems.”

In the end, though, it’s up to the entrepreneur and his or her team to act on it. While it can all look pretty on paper, Daniels says the real reward is seeing something tangible actually take form.

“It’s awesome to see an entrepreneur get really excited and re-invigorated about achieving their objectives,” he says. “It’s just outright fun to help them identify a path to realize their aspirations.” 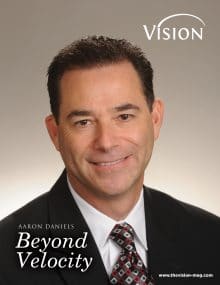 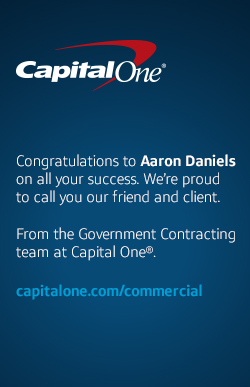