A company, a cause and a calling

Over a 20-year time frame, as the typical white-collar professional ascends the corporate ladder, moving to a new company is often the only way to find that next rung. In the event they hit a ceiling, a full-on vocation change might be in order.

Adriana Ocampo can claim much of the above—the two-decades of work, the lexicon of titles, a career with enough twists and turns to fill a grand prix course.

With one exception: she’s done it all under one roof. 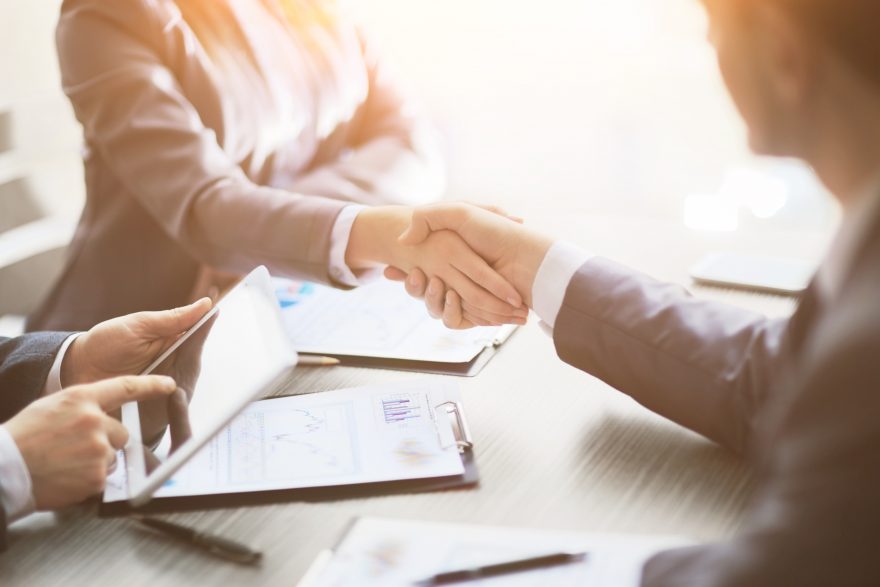 “One of the benefits of working for Boeing is that I’ve been able to have many different careers without leaving the company,” says Ocampo, now a business operations manager for the engineering giant’s Plano, Texas, operations. “I’ve faced different challenges, worked with different people and engaged with very different communities, and I still feel energized every day.”

Home away from home

That invigoration is only made more amazing by the seemingly endless responsibilities Ocampo has managed, ranging in scope from her early days as an industrial engineer in Boeing’s military aircraft division, through her extensive work in operations, supplier program management and corporate auditing.

The common thread, however, has always been engineering. The daughter of an engineer father and Colombia’s first female marine biologist, Ocampo developed an early fascination with how things worked. Determined to pursue her passion in the United States, Ocampo graduated from the University of Missouri-Columbia (UM) with a B.S. in industrial engineering in 1996. 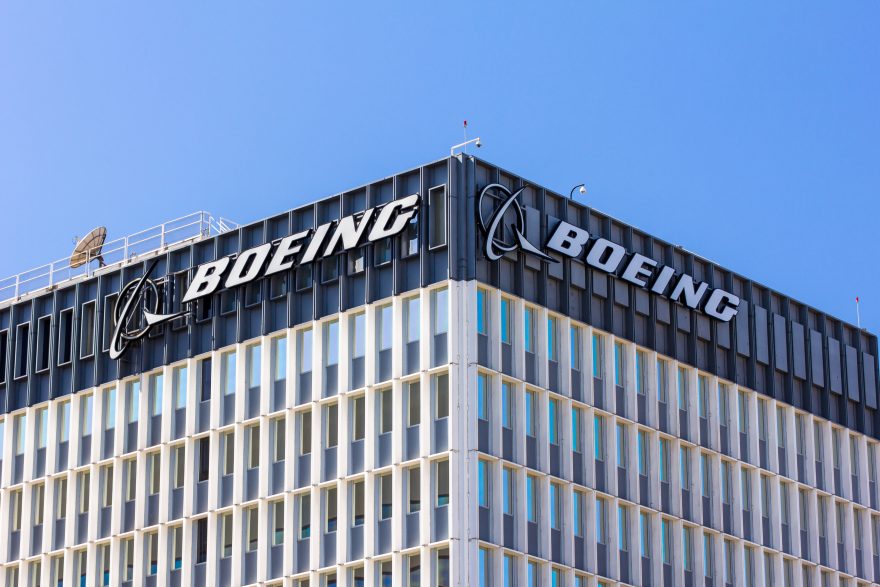 “Working as an industrial engineer helped me understand the product on a very deep level,” says Ocampo, who is slated to be inducted into her alma mater’s engineering Hall of Fame this October. “So when I eventually moved into operations, I was able to draw on that technical expertise to better understand the supply chain.”

Ocampo credits a master’s in business administration, a program she began shortly after joining Boeing, for giving her the “marketability” needed to broaden her professional purview.

“As a degree, engineering offers an incredible foundation, because you can always complement it with other pursuits—like an MBA,” Ocampo explains. “It’s much harder to add engineering experience to a business degree.”

In 2003, Ocampo was promoted to manager, in charge of the facility’s operations assessments. With her career in full flight, she began to take stock of all the factors that made her takeoff possible: the sacrifices of her parents, the advice of countless teachers and mentors. What she wanted, more than anything, was a way to pay that experience forward.

That chance came in 2005, when a fellow engineer and UM alum reached out to Ocampo with an idea. The Society of Hispanic Professional Engineers was growing—fast—and it was looking to launch a new St. Louis professional chapter. While initially reticent, it didn’t take long for Ocampo to jump on board.

“At first I didn’t know anything about the society, but the more I read, the more impressed I became,” Ocampo recalls. “Looking back, it’s one of the best decisions I’ve made, both personally and professionally.”

Started in 1974 by a group of Los Angeles engineers, SHPE has since grown to include more than 10,000 members in 250 chapters throughout the world, now focuses on technology jobs and STEM—short for science, technology, engineering and math. Offering everything from K-12 programs, college scholarships and professional development programs, the organization serves as a clearinghouse for Hispanic professionals—current and aspiring.

Once she’d taken stock of SHPE’s vast resources and reach, Ocampo hit the ground running. By 2006, she’d been named region 6 vice president, earning her a seat on SHPE’s national board of directors. During her tenure, Ocampo oversaw the establishment of numerous chapters. In addition, she helped forge partnerships with companies like Anheuser-Busch. 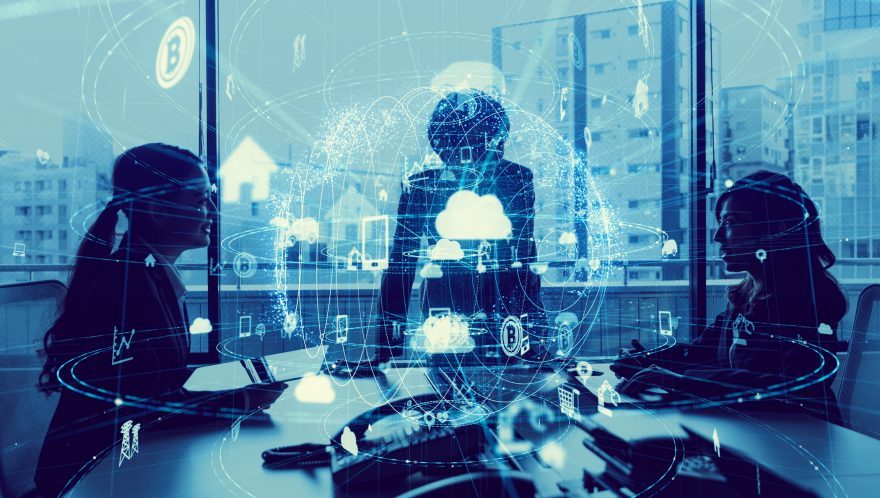 Even when a series of cross-country moves compelled her to lessen her role, Ocampo’s efforts on behalf of SHPE never wavered. Now, as vice chair for the organization’s national board, she’s spearheading efforts to strengthen SHPE’s national office.

“We’ve laid a foundation that allows us to think very clearly about the future of the organization,” Ocampo explains. “Our national office is stronger than it’s ever been, and we’re cultivating the kind of culture that can keep us strong for a long time.”

Asked to describe the impact SHPE has had—personally, professionally and culturally—Ocampo shares a conversation with her 17-year-old nephew, during which Ocampo was asked how it was, that no matter where her travels take her, she always seems to know people.

“I told him, that’s the power of the SHPE familia,” Ocampo says. “The networking our organization provides is invaluable. When you’re 17, you might not understand why that’s important. But it can absolutely help you in your career. If I need a sounding board, my friends at SHPE are the people I go to.” 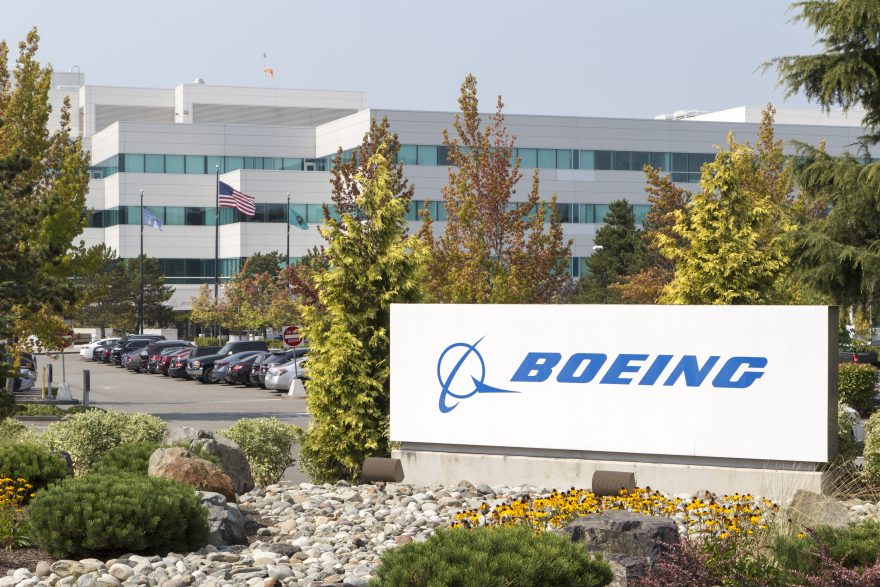 More broadly, Ocampo says SHPE has given her an opportunity to help foster the next generation of Hispanic engineers, having served as a mentor to dozens of students and young professionals over 12-plus years with the organization.

And while Boeing remains her focus—her latest project involving the use of data and analytics to predict how and when planes might be serviced—Ocampo sees her work with SHPE as a lifetime endeavor. Indeed, a generational one.

“I wouldn’t be here if it weren’t for my mother and the countless women, including many Hispanic women, who blazed this trail for me,” Ocampo says. “We really are standing on the shoulders of giants. Now it’s about lifting the next generation up on ours.”