It’s not the easiest way to expand, acknowledges Brian Taschuk. But when there’s a void to fill in Canada’s prairie provinces, the company he founded five years ago in Stony Plain, Alberta, is poised to step up. After all, the farmers are depending on someone to sell and repair the vehicles and heavy equipment necessary to break ground, plant the crop, and later harvest the canola and cereal grains.

Agriterra Equipment has been just such a friend and partner to the farmer since its 2013 founding as an AGCO equipment dealer and service center. The family farmer relies on Agriterra, Taschuk tells Vision on a cold February morning, while most of his hired hands are inside any of the company’s 10 immense heated facilities in rural Alberta, to fine-tune tractors, sprayers, floaters, swathers, combines and whatever else will be necessary for the planting season. 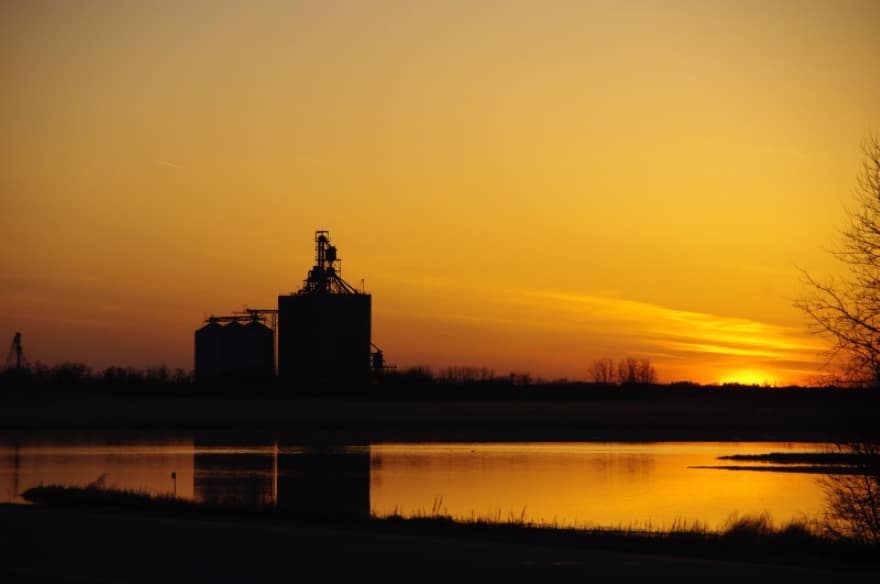 Soon there will be 12 facilities, with a green build planned in the large Alberta hamlet of Sherwood Park and the second in the neighboring province of Saskatchewan. It’s in keeping with an ambitious but manageable expansion strategy of about two satellites a year, usually by buying and rebranding existing ag dealerships.

The next two operations, however, will be created from scratch. A competing dealership in Sherwood Park closed before Taschuk could jump on it. In Saskatchewan, Yorkton has been without such a dealer for five years, and its terrain being mainly agricultural, opportunity sprouts.

“We prefer to buy an existing company because people—your most important commodity—are in place,” Taschuk explains. “But where there’s a vacancy, we’ll consider a green start.”

He has the resources to give the new installations a jump start.

Expertise on the move

For whenever there’s a new Agriterra, Taschuk deploys an ad hoc team of specialists from his other operations. Not just the management types, he’s quick to say. A parts person or mechanic from one place, a service writer from another, an IT specialist from somewhere else, and the new locale will soon be up to speed.

“It’s the only way we can compete with the big publicly traded competitors who serve the corporate farmer,” he says. “Our ability to do so is a key aspect of our success. That, teamwork and customer service.” 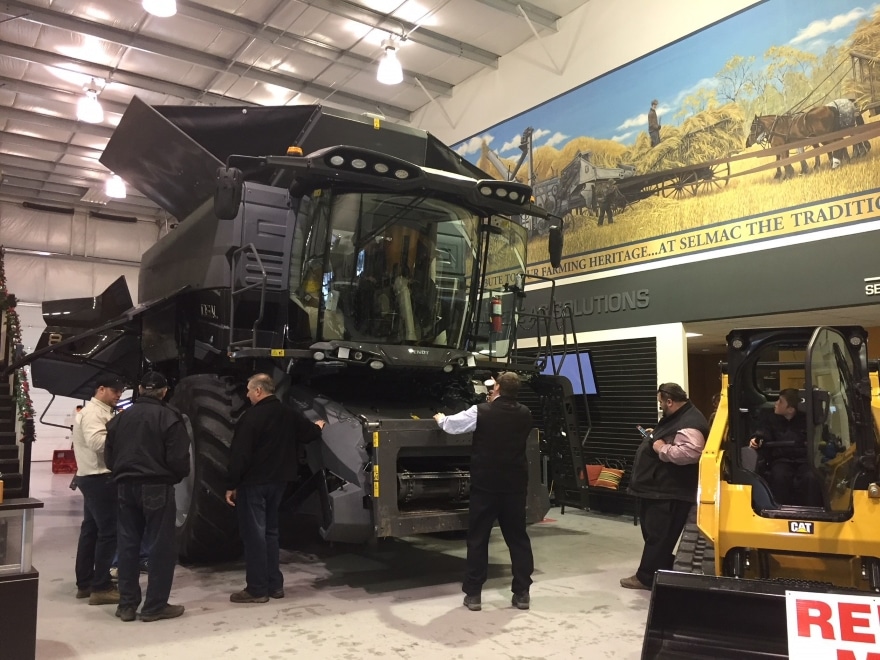 While Agriterra’s clientele includes corporate agriculture, the bulk of its business comes from selling and servicing new and used equipment to the family farmer, of which there are still many, but not so many that they can be taken for granted.

Hence when breakdowns happen, Agriterra helps customers avoid costly downtime through service and a team of factory-trained technicians. The company’s seasonal preventive maintenance programs and inspections mitigate the odds of something going wrong between planting and harvest. There’s a full warranty for parts and service on all product lines.

“A corporate farm might send a hired man to you or ask you to come over, but the family farmer will come to your store,” Taschuk goes on to say. “He wants to know the manager and appreciates the individual attention.”

It’s a challenge retaining a workforce that must be as versatile as it is specialized. Capable blue-collar labor is at a premium in the Canadian west, for in central and northern Alberta, the oil, mining and heavy trucking industries can tempt with higher wages.

But as Taschuk reminds, those other industries are prone to be far more cyclical than agriculture. Commodity prices may fall or rise, but when May rolls around the plows still split the soil. 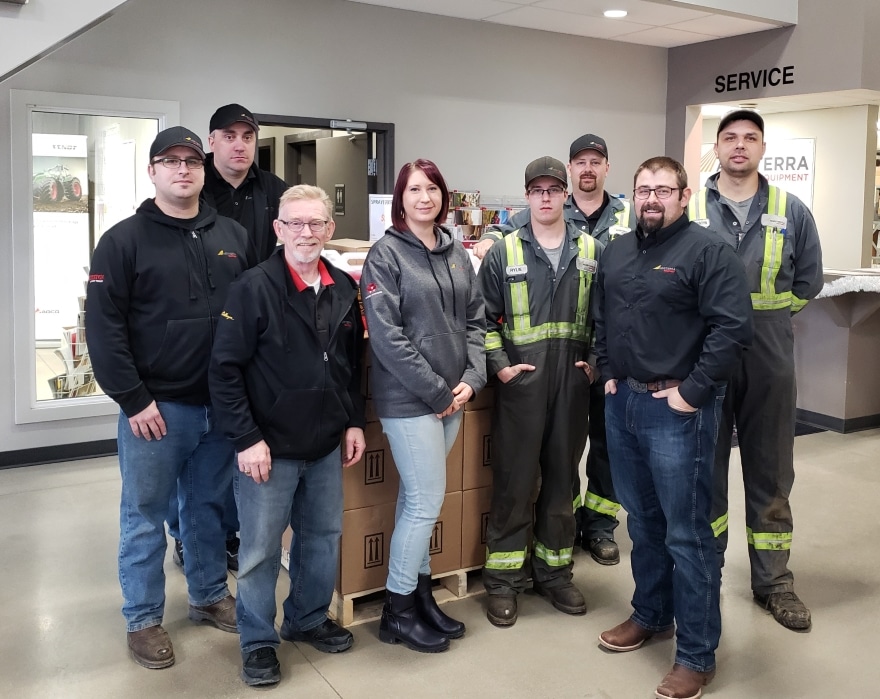 Taschuk has long been doing his share to keep the region’s agricultural industry stable. Prior to buying a three-store ag dealership called Selmac Sales and founding his own company, Taschuk had spent around 20 years in construction and agricultural dealerships, casting his lot with the latter that he deemed more stable.

Agriterra’s cornerstone is AGCO equipment, the brands including Massey Ferguson, Challenger, Fendt, Gleaner, Sunflower, RoGator and TerraGator. John Deere might be the more famous line, the one more popular on the factory farms, but it has nothing on AGCO, Taschuk assures.

Then there are the allied vendor lines that make attachments and accessories for AGCO’s big equipment. Rounding out the inventory are basic lawn and garden products. The Agriterra website includes a monthly bargain list that can save a farmer tens of thousands of dollars on equipment that still has legs.

His is now among the world’s large-scale heavy equipment dealers and servicers, its footprint expanding in Canada’s bread basket and the dealerships generally following the manufacturer’s desire for 75 kilometers exclusivity. In due time he may explore opportunities to the west in British Columbia.

But however Agriterra grows, the founder and his team want it to be manageable. They won’t forget their primary customer, the family farmer, for whom time is money and reliable equipment and service is priceless.

“Generally speaking, our base is looking for personal attention,” he says. “They’ll find it here.” 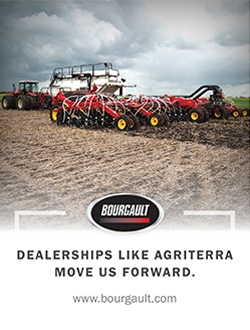