What a duo for optimizing workforce performance

Retirement seemed beckoning two years ago for Al Carlson, but the amiable grandfather has been reenergized since his college football coach introduced him to Charlie Nelson, the third-generation owner of KLN Family Brands in the western Minnesota community of Perham.

Nelson wanted to grow the family’s confectionery and pet food business into a billion-dollar company in the next 10 years. While he had the facilities and products, he didn’t have the personnel in place to do so. Carlson a distinguished career human resources executive, Nelson reasoned his experience and connections could be just what the company needed. 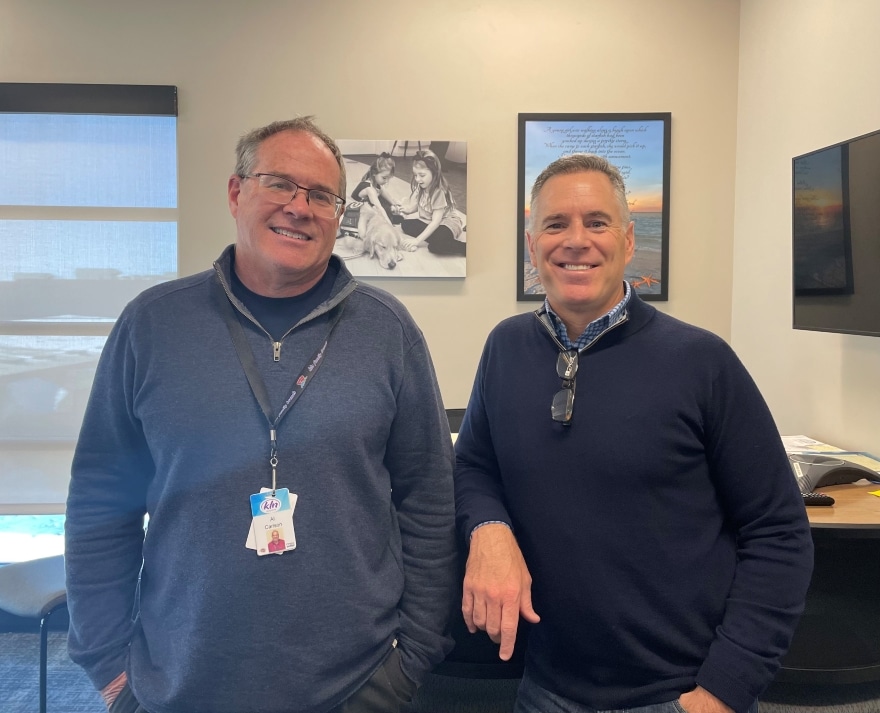 Kindred souls they turned out to be and Carlson agreed to come aboard as vice president of human resources in 2020. The following year his letterhead changed to chief talent officer.

“KLN had viewed HR in a traditional way,” Nelson tells Vision in January during a Zoom session joined by Carlson. “Hiring, policies, procedural compliance and payroll. Then our HR team meet with Al and we realized just how far we were from understanding what an all-encompassing HR department needed to be.”

As Carlson reminded the department, the low unemployment rate in the Upper Midwest and elsewhere means there’s a talent war in progress and the stakes might be especially high here in Otter Tail County. For KLN to thrive, it must attract and nurture a capable and ambitious workforce that can enjoy a rural lifestyle three hours northwest of the Twin Cities.

Back in the day, Nelson explains, his grandfather and father worked hard in their community to create jobs that were quickly filled. Now, finding candidates to support an 800-strong and growing workforce is more challenging.

“We want all of our employees to feel: “Welcomed, valued, respected, heard—I repeat those four words often,” Carlson says. “We can’t afford high turnover, whether it’s a front-line leader or someone on the sanitation crew.”

“We did an extensive review of vendors who specialize in LMS systems and Intertek Alchemy stood out,” Nelson says. “They’ll be a big part of our strategy as we continue to grow.” 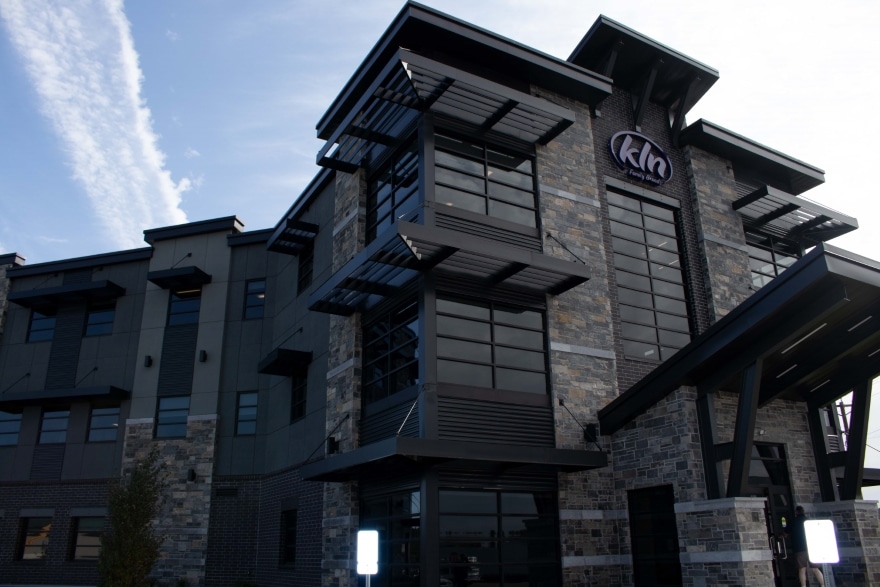 Carlson also has been scheduling more meetings of the executive staff, sometimes calling for two-hour sessions weekly instead of monthly. The more a company grows, the more growth pains it’ll experience. While that’s not necessarily a bad thing, the bosses still must keep aware of personnel needs, supply chains, distribution networks, commercial opportunities and customer partnerships.

He also emphasizes the need for soft skills in the management ranks, which brings him back to his welcomed-valued-respected-heard mantra. It’s only natural, Carlson says, for bosses to extol the performances of those who excel, but no team is solely comprised of superstars. Those who carry their weight must also be made to feel valued as well as inspired to do better.

It’s like the renter-vs.-owner scenario, Carlson explaining how it’s typical of young employees to feel they’re working a job that they’ll leave in a year or two. Show them that their initiatives will be recognized and rewarded and even if they don’t make it a career, they’ll be more driven.

“Talent stays where it feels at home,” Carlson says. “The question for us is: Are we leveraging their strength?”

They know the score

The supervisors are being groomed on more than 20 subjects pertaining to industrial psychology and other employee-sustaining subjects. For them, Carlson advises “every day is game day,” and while sports analogies can be common in any business, they really seem appropriate here.

Had Nelson’s childhood dreams materialized, he’d have played Major League Baseball. As it was, he played for the University of Minnesota and logged four years with the Los Angeles Dodgers’ minor league teams during the mid- and late 1990s. 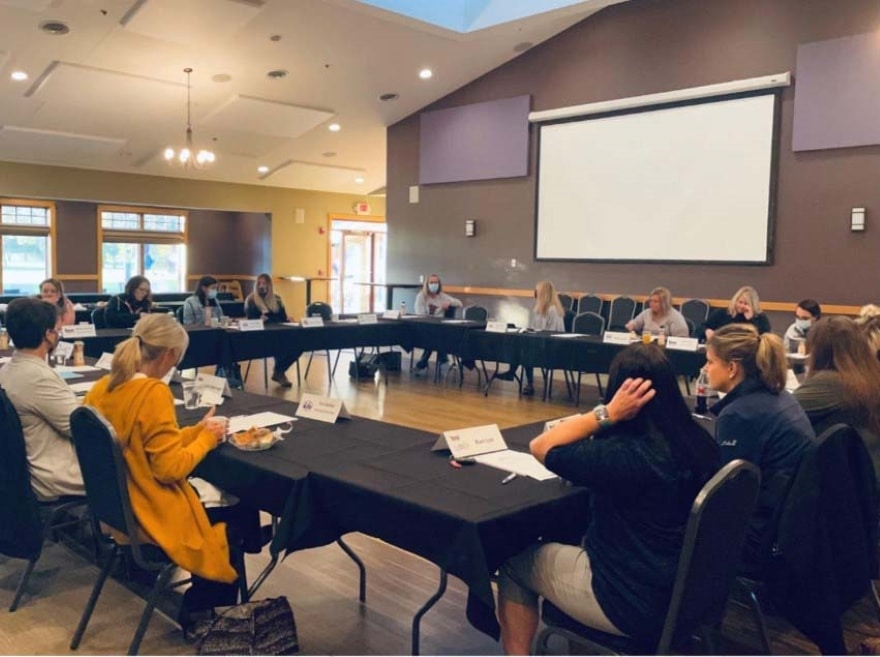 While a call from The Show didn’t arrive, one did from the Minnesota Vikings after he wrote then-owner Red McCombs, who ran businesses in San Antonio, Texas, one of Nelson’s minor league stops. Nelson worked one offseason handling different sales responsibilities for the NFL team and that became a full-time job after he hung up his cleats. A job with Merrill Lynch followed and when the Nelson family bought back a pet food division, he returned to the fold.

“I am where I should be,” says the married 50-year-old father of two girls.

As far as the chief talent officer’s role is concerned, it may not go on for much longer. “It’s the ninth inning of my career,” Carlson says, though adding he might be amendable to a part-time role at KLN. He harkens to his 14 years coaching high school football in Iowa and cites a coach who had an interesting answer when asked about his success.

“’Talk to me in 20 years,’” Carlson recalls that coach answering. “‘If they’ve turned out to be good men, husbands, fathers, employees, then I can say I’ve been successful.’”