Putting all doubt into deep freeze

The team’s been doing well on the ice, the Arizona Coyotes holding down first place as of early this year in the National Hockey League’s Pacific Division with the 80-game regular season near its halfway point.

Not that that should be surprising. The Desert Dogs, as they’re sometimes called, stockpiled premium draft picks over the course of repeated losing seasons and just missed out on last spring’s Stanley Cup playoffs. 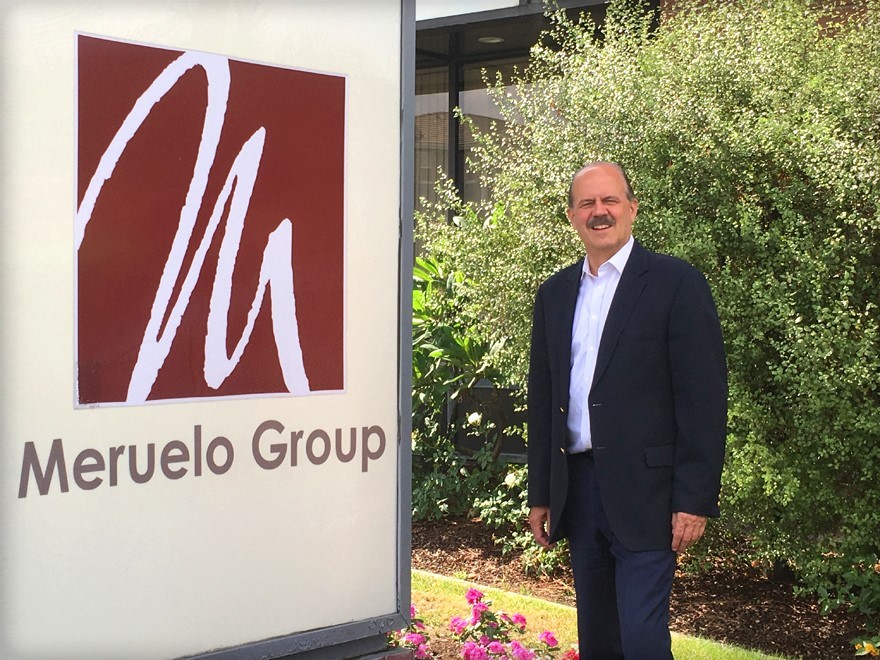 The vibrant young roster enhanced by offseason acquisitions, and a capable coach retained in Rick Tocchet, whose lengthy playing career included three seasons with the Coyotes, the mood is upbeat at the Gila River Arena in the Phoenix suburb of Glendale.

It’s off the ice, however, where the more serious doubts have existed—Forbes magazine in late 2018 listing the Coyotes as the NHL’s least valuable team, its $290 million worth light years behind the New York Rangers’ $1.55 billion. If the Southwest didn’t figure so prominently in the NHL master plan, it’s likely the Coyotes would have long since departed for a different den. 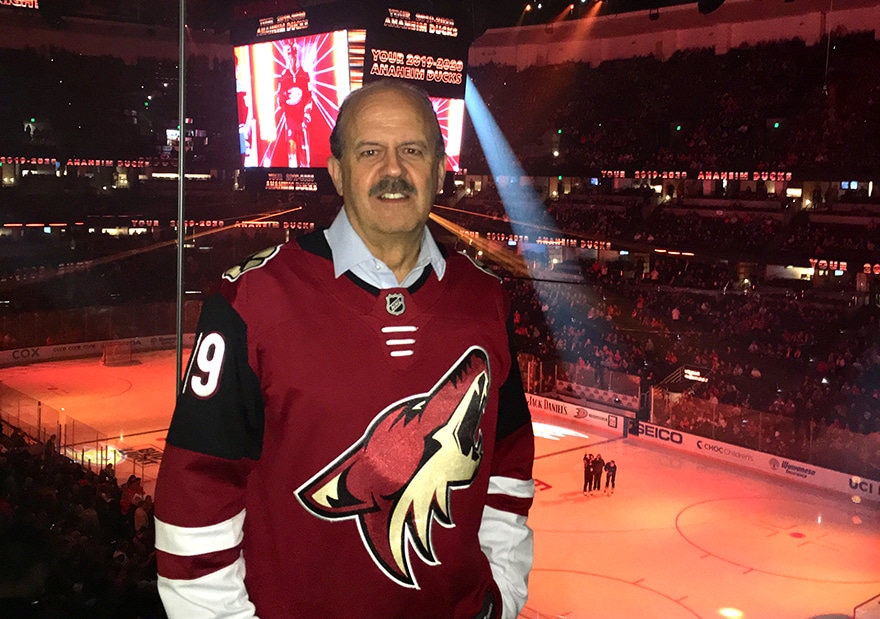 Only those doubts don’t exist in the mind of Al Stoller, the chief financial officer of the California-based Meruelo Group, and of Alex Meruelo, who acquired the Coyotes last July for an undisclosed price. The firm’s specialty being acquisition of distressed companies in various industries, Stoller reminds that a professional sports team is still just another business.

And he won’t be running the financial system of the Coyotes, who have their own CFO in Gregg Olson, whose sports background includes stretches with the National Basketball Association’s Portland Trail Blazers and Major League Baseball’s Cleveland Indians. Olson, however,  while reporting to the Coyotes CEO, is accountable to Stoller, as are the CFOs of the other companies under the Meruelo Group umbrella.

“What we do is almost absolute,” a very confident-sounding Stoller tells Vision in late November when he’s on vacation—well, kind of, since he’s always fielding calls—in his native Wisconsin. “I always tell employees of the companies we acquire: ‘It’s not a question of whether we’ll succeed. It’s how quickly.’” 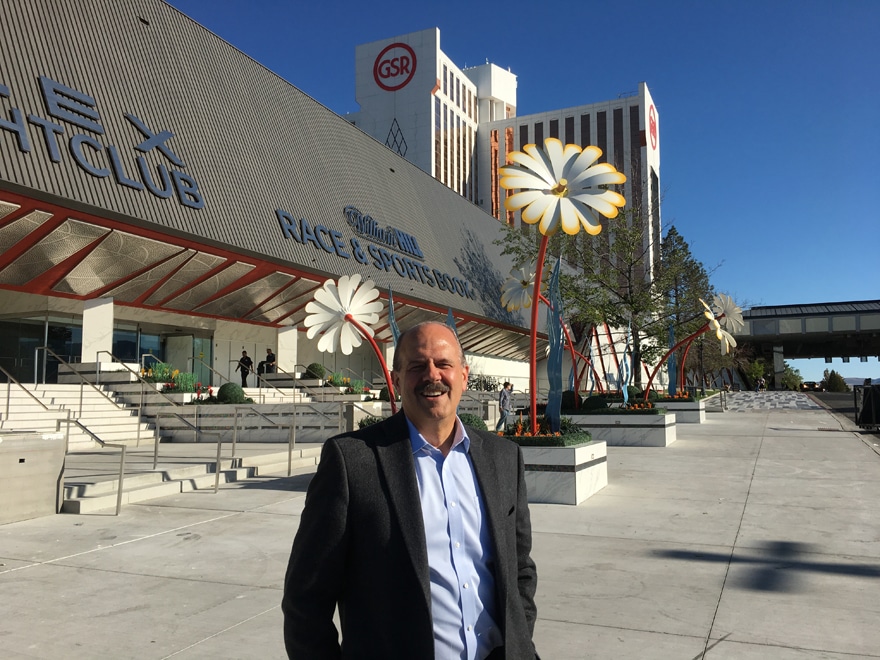 Most often bloodlessly too, Stoller explaining that the Meruelo Group doesn’t seek to clean house after an acquisition, instead opting to work with the people in place who surely want to succeed. As to why those companies haven’t succeeded, well there could be any number of reasons, including insufficient attention to details.

“We don’t want any stone left unturned,” he says. “We want every contract examined, every $500 check written, down to even who’s making the napkins.”

Any sports team having to stock volumes of napkins at the concessions stands, the Coyotes office personnel would be well advised to monitor all purchasing. The same holds true at other acquisitions that last year included the historic but faltering SLS Las Vegas Hotel & Casino—since rebranded as Sahara Las Vegas—and the classic rock station KLOS-FM. 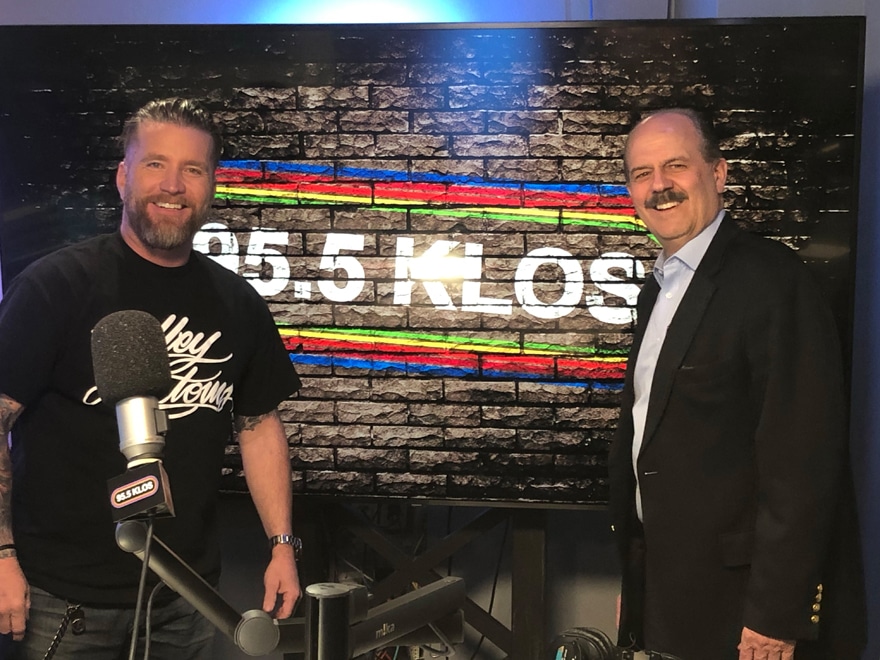 Given the Meruelo Group’s success with Nevada’s Grand Sierra Resort and Casino, seven construction companies, and a media empire that includes KPWR-Power 106 hip-hop station (with Nick Cannon as the morning DJ), the Spanish-speaking TV station KWHY-TV and several other radio stations, the new acquisitions would seem in good hands.

Their CFOs are fielding weekly calls and getting the occasional face-to-face with Stoller, as are the financial bosses at Meruelo Group’s other companies in banking, construction and food services. All of which would seem to make Stoller something of a CFO’s CFO, but he won’t put that in his letterhead.

It’s a mindset that seems to trickle down, nobody at the firm being obsessed with titles, status or formalities, and the modus operandi—“The Meruelo Way”—spurning business lunches, board meetings and bureaucracy in place of frequent calls and emphasis on action.

“We don’t wait for a meeting to make decisions,” Stoller says. “We pick up the phone, talk and move!”

There’s not even that much delineation among executive responsibilities though Alex Meruelo is the vision behind the companies, Chief Operating Officer Luis A. Armona oversees the day-to-day operations, and Stoller, of course, is entrusted with finance.

At last count, eight CFOs, the treasurer and the CIO were reporting to Stoller on such matters as financial reporting, cash management, audits, internal controls, compliance, banking and debt. But Stoller is quick to emphasize that Meruelo Group thrives with a decentralized structure that respects the brass of each entity acquired. 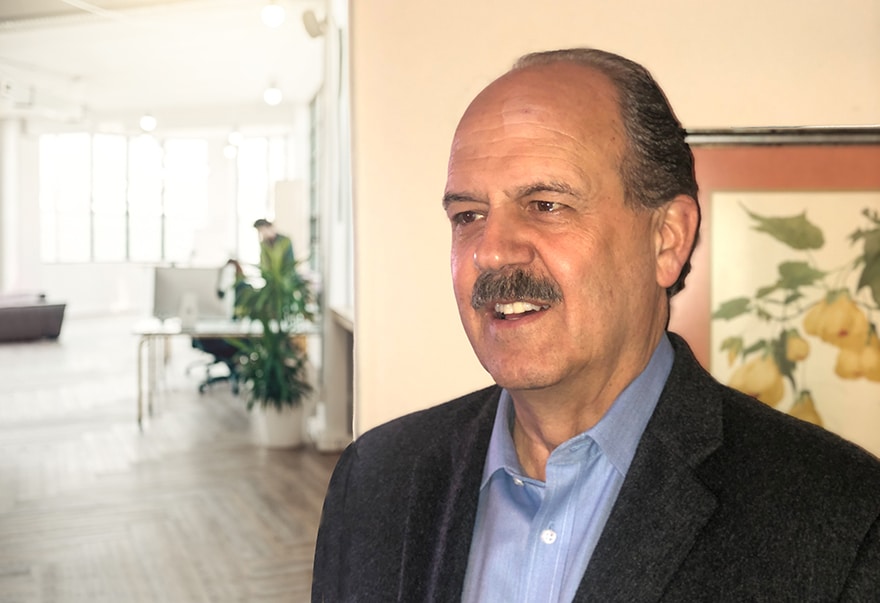 And there may be more en route, the private firm always looking at possible acquisitions though Stoller won’t go into detail about potential targets. But he will assure that Meruelo Group isn’t one of these cut-throat operatives trolling the internet for an entity to bleed dry and unload.

“We don’t always put a new person in charge,” he says. “We try to work with the current employees, though they have to endorse our culture of thinking. When you’re buying a business that’s losing millions, you can’t waste time in fixing it.”

That former SLS resort fits the description. A bank unloaded it, eager to cease having to cover $30 million in annual losses. Meruelo Group also not wanting to be liable for such a hit, the transformation didn’t wait, and the newly rebranded Sahara was profitable within months.

The Coyotes situation may bear some resemblance, the team that originally was based in Winnipeg, Manitoba, having moved to the Phoenix area in 1996 and losing so much money over the years that the NHL had to take ownership in 2009. Myriad issues still loom, among them an inconvenient arena, an unconventional hockey market, and a team that’s missed the playoffs for seven straight seasons.

But the outlook seems far more encouraging with Meruelo as owner, Armona and the Meruelo team deeply involved in the day to day details,  and Stoller in position to weigh in on the financial side. General Manager John Chayka, one of the bright young hockey minds, remains in place, and he’s swung some deals that have been wily in the best of terms. And the ultimate boss, Alex Meruelo, certainly knows the score and wants to win! 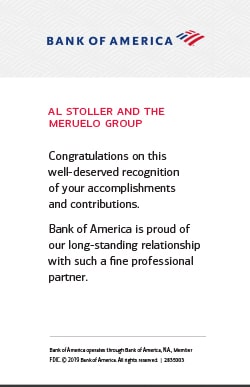 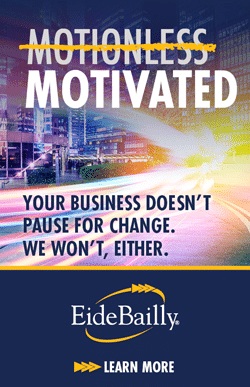