It’s hard to imagine that Medline, a company that earns almost $9 billion in annual revenue and is the largest privately held manufacturer and distributor of healthcare supplies in the U.S., could have an underdog mentality.

But Medline has held on to the conservative, detail-oriented ethos that helped it grow from a small manufacturer of aprons, surgical gowns and uniforms into an international supplier of healthcare products. Until its recent relocation, that gritty ethos was reflected in its stark, concrete headquarters. 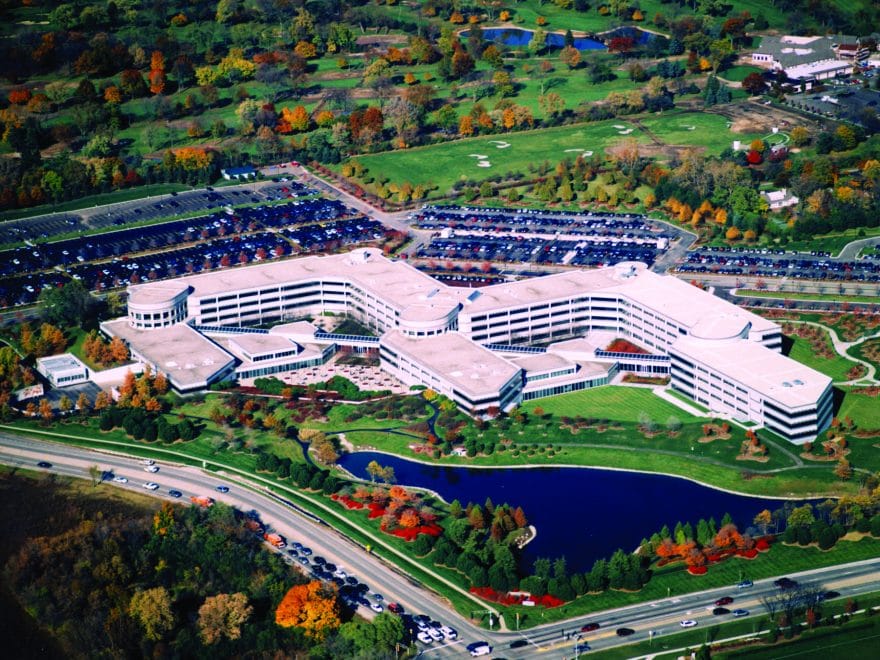 In November 2016, Medline moved to Kraft’s former headquarters in Northfield, Illinois from Mundelein, Illinois. The bright, modern campus is a drastic upgrade for Medline, reflecting both growth in the business and subsequent change for the legal department that is essential to the corporation running smoothly.

“Frankly it was a big move for us because Medline’s always had a kind of gritty institutional feel to it, and that suited us,” says Medline’s general counsel Alex Liberman, who plays a vital role in both legal and strategic decisions as an integral part of the company’s small, lean corporate staff. “That’s kind of who we are. If you saw our previous campus you’d understand that even more. It looked like something out of the Cold War.”

Growth in leaps and bounds

The move is symbolic of Medline’s transition from an underdog to an international player in its industry. Medline has grown tenfold since Liberman joined as general counsel in 1999. Today it distributes more than 350,000 products, including some of its own product lines, and owns 160 patents.

“We’ve always had that small-company, underdog feel, and our physical surroundings sort of reflected that.”

“We’ve grown by leaps and bounds,” Liberman say. “I don’t know when it’s going to stop. I know there’ll be more changes and challenges, but I think the company still has a lot of room to grow. We’re still scratching the surface in certain markets, product lines and certain countries.”

The international expansion has brought new issues to Liberman’s desk. Things like European data privacy regulations have added to the compliance work that already took up a third to half of Liberman’s time.

“The things that we’re concerned about are much different now,” he says. “We’ve always been in the business of manufacturing and distributing medical supplies, but your perspective on the world changes. We’re the incumbent now, more so than the underdog. That changes your priorities at the company.”

Issues that Medline might not have thought about before are now at the forefront of the legal team’s mind. Those include things like how conspicuous the company is in the medical supply industry, obligations to employees and the public to behave ethically and compliance with new sets of laws and regulations. 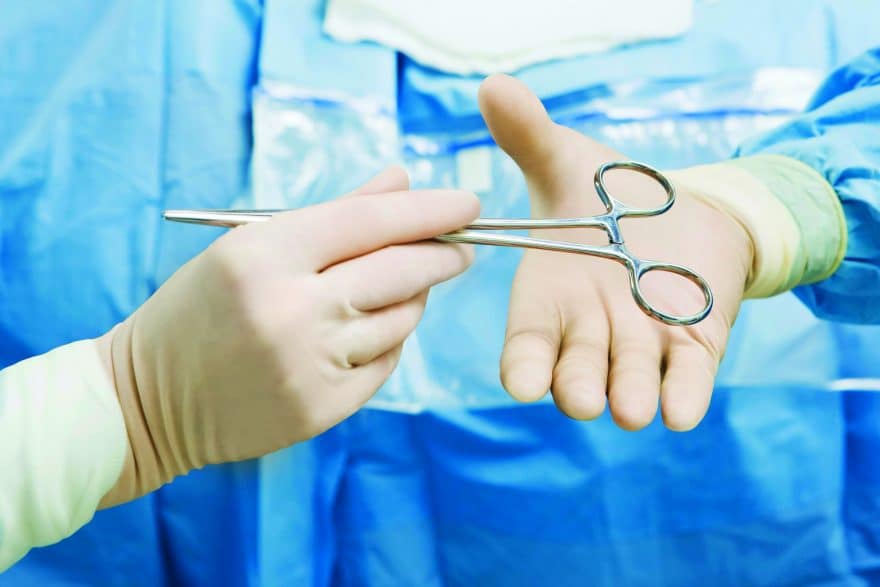 Protecting the company is another added focus as Medline expands. For a company with as many products as Medline, product liability claims are unavoidable. Fortunately for Liberman, the company has a record of providing safe, high-quality products, ranging from chest drains used during surgery to nebulizers, syringes, wound dressings, wheel chairs and much more.

“What I’m most proud of is we’ve avoided, almost entirely, any situation where there was a systemic problem with any of our products or product lines,” he says. “I think that’s because we spend a lot of time making sure our products are high-quality and very safe. The real victory there is avoiding those situations by working hard ahead of time.”

That hardworking ethos was reflected in the architecture of Medline’s former bare-bones, lean headquarters.

“We’ve always had that small-company, underdog feel, and our physical surroundings sort of reflected that,” Liberman says. “It sort of reflected how we operate on a micro level. It’s either pathological or employees learn it: we care about every detail, every dollar, every outcome.”

Liberman doesn’t expect that to change in the new location. Instead, he says the move has energized Medline’s staff.

With the move, Medline is embracing the modern office concept of communal spaces that free employees from their desks and emphasize collaboration. The new space has more sunlight, more color, more courtyards and outdoor space complete with tress, ponds, walking paths and fire pits. Visually and environmentally, Liberman says, it’s a huge upgrade.

“The Kraft building is just a much nicer, larger building with room for us to expand,” he says. “It’s something very nice that the ownership did for all the employees, to pick up and move from a campus like what we had, to a much more modern, bucolic campus.”

It also shows how Medline, and the legal team, has grown into itself.

“It’s taken a long time,” Liberman says. “The company has been in this business for over 40 years, but we’re really in our prime.”