Four Rivers run through it

Its geographical footprint having expanded over the decades, a name change seemed appropriate last year for the former Vanderhoof and Districts Co-op, that had served the remote and far-flung areas of central and northern British Columbia since 1944.

“Over the years, we had amalgamated with smaller retail co-ops in the area and outside it, and as we continued to grow we saw a need for our name to be more inclusive,” General Manager Allan Bieganski says from his office in Vanderhoof, around 850 kilometers north of Vancouver. “The new name is far more encompassing.” 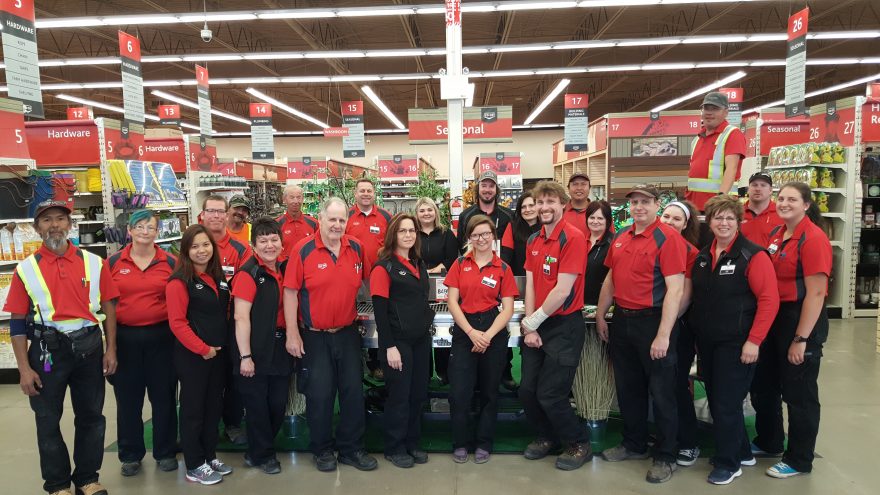 That new name of Four Rivers Co-op acknowledges the rural regions that few folks other than experts in Canadian geography could place on a map.

Not too far from the central Pacific Coast there’s Terrace, a small city of 20,000 along the Skeener River. Around 60 kilometers north of Vanderhoof is the one-time fur-trading post of Fort St. James. Drive 450 kilometers southeast, and you get to Valemount near the Alberta boundary, a snowmobiler’s paradise. A mere 200 kilometers southeast is Quesnel, and you’re still about 600 kilometers from sight of Vancouver’s fog-scrapers.

Needless to say, the Four Rivers region is a place for hardy souls, of which there are many, in what’s prime ground for the logging and agricultural industries. But someone’s got to provide the essential materials and services—mainly petroleum—to keep the big rigs and heavy machinery humming.

It’s a responsibility that the rebranded Four Rivers embraces on behalf of the logging operations, mills, mines, farms, truckers and everyday consumers that make up its customer base. For there’s something about operating a co-op that entails more than just a profit motive,  though a sustainable business model remains indispensable.

“We like to make our communities better places to live. We feel strongly about being a friend and neighbor,” says Bieganski.

When Bieganski spoke with Canadian Business Executive in late April, construction was soon to be underway on the latest cardlock fuel stop,  in the town of 100 Mile House, 420 kilometers southeast of Vanderhoof. 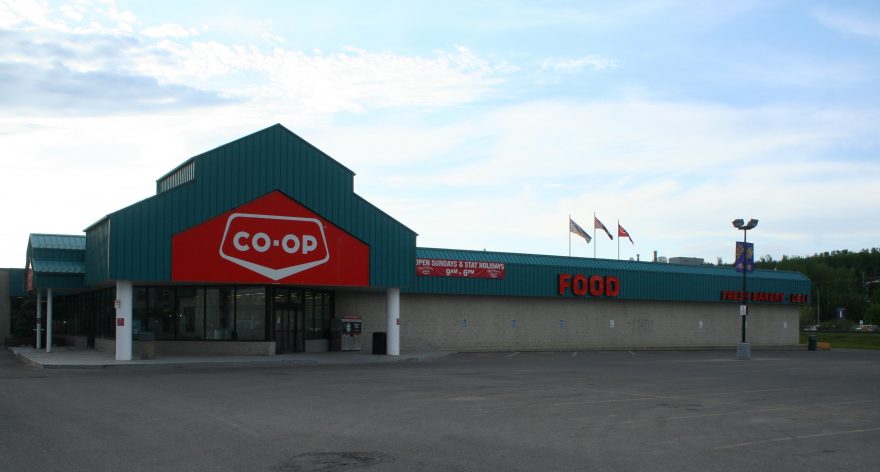 In addition to conventional gas bars with convenience stores, Four Rivers operates around 15 such unmanned cardlocks, allowing members with a system-wide card and good credit to use the facilities at all hours of the day and be billed monthly.

The co-op also operates four bulk plants and has a fleet of 16 petroleum delivery trucks and another two for bulk lube deliveries. There are also three locations for automotive propane along with bottled-propane filling.

“It’s our biggest challenge, just keeping up with the demand for fuel,” says Bieganski, adding that about $188 million of the co-op’s $209 million in annual revenue comes from petroleum that it obtains from refineries in Regina, Saskatchewan, and Prince George, British Columbia.  “But we have major customers depending on us, and take a lot of pride in being dependable. We’ll go the extra mile.”

And while fuel will likely always be the biggest part of the operation, Four Rivers is growing its other divisions that include food, home and building supplies, and agricultural products. In 2014, the co-op opened its 23,500-square-foot Home and Agro Centre in Vanderhoof, bringing under one roof a selection of building supplies, hardware, appliances, flooring and agricultural goods that include fertilizer and medications for livestock. There’s also an agro operation in Quesnel.

On the grocery front, Four Rivers carries national, as well as its own competitively priced private-label brands, and prides itself for fresh produce and baked goods along with professionally cut meat.

There’s also something else in store, Bieganski adds. Maybe something you can’t put a price on.

A bargain for all

“The profits go right back to our members,” he likes to point out. “Not to some big shareholder in Montreal or Toronto or Vancouver or Edmonton.”

For all co-op members are equal, with one share. While the board of directors, along with Bieganski, was the force behind the 2017 name change, it was voted on in true democratic fashion, with 84 percent in favor. 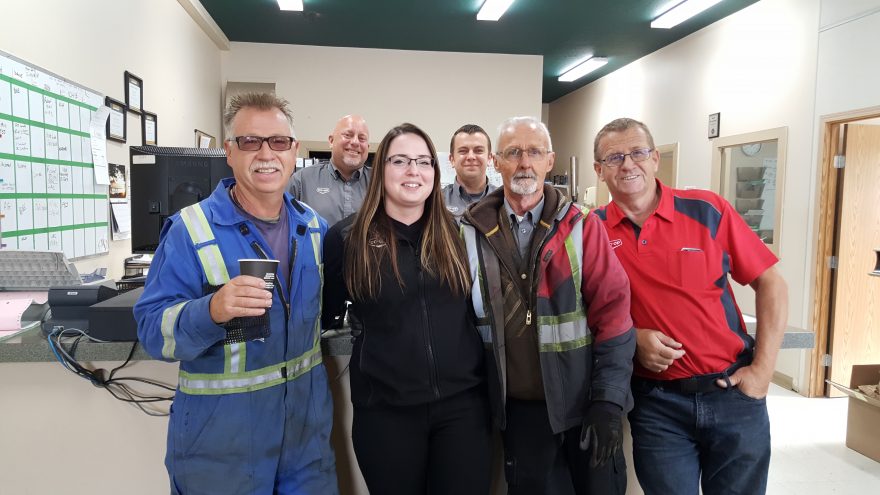 And community service is paramount. Last year, Four Rivers donated over $215,000 in cash and in-kind contributions to community groups, youth sports leagues, cultural centers and charities in the many regions served, and the co-op may be on track to exceed that amount this year.

In March, Four Rivers may have made the difference in this August’s Vanderhoof Air Show getting off the ground, the co-op donating $10,000 to an event that the provincial government will not support.

In early spring, Western Canada was grief-stricken when the bus of a Saskatchewan junior hockey team, the Humboldt Broncos, was in a horrific collision, resulting in the deaths of 10 players and six other people affiliated with the organization. Thirteen other players were injured, many seriously.

Four Rivers joined other members of Western Canada’s Co-operative Retailing System in fund-raising for the Broncos families, with over $500,000 raised to date.

For Bieganski, himself an avid sports fan, it was an easy cause to rally behind. Born and raised in Dawson Creek in northeast British Columbia, he relishes the rural life, occasionally venturing into the big cities for sports and culture, but always happy to be back home where the lakes teem with rainbow trout, the rivers with salmon and the forests and fields with deer, moose and elk.

He’s served as Four Rivers/Vanderhoof and Districts general manager since 2013, after having come aboard as an operations manager four years earlier. All told, he’s spent over a quarter-century with the Canadian co-ops, and is just where he wants to be.

“Here, I can take off in the middle of the afternoon and coach football and soccer,” says the father of three sons. “Come evening, I can go back to work for a few hours and still get home before it’s too late. You can’t do that in Toronto or Vancouver. I’ve nothing against the cities, but life is better here.”

Filling a vital economic need makes that life all the more fulfilling, as does the community service. 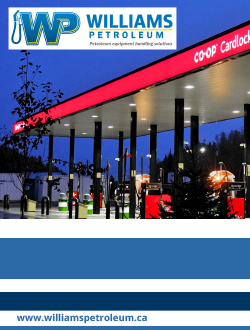 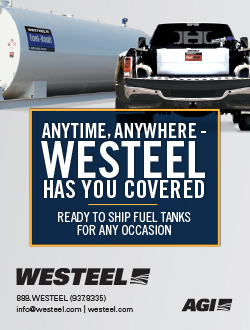