It’s not just Boston University, Amanda Bailey says of her most recent workplace. It’s literally Boston’s university, a renowned private research university—and one of Boston’s biggest employers to boot. Combine its 10,000-plus workforce with approximately 34,000 students and the total is more than what nearby Fenway Park could seat.

So, it’s a formidable task Bailey undertook in August 2021, leaving her post as vice president of human resources at Brown University in Providence, Rhode Island, for an identical letterhead at BU. While there was much to be said about overseeing human-resources matters at Brown, the opportunity to do so at bigger BU was too good to pass up. 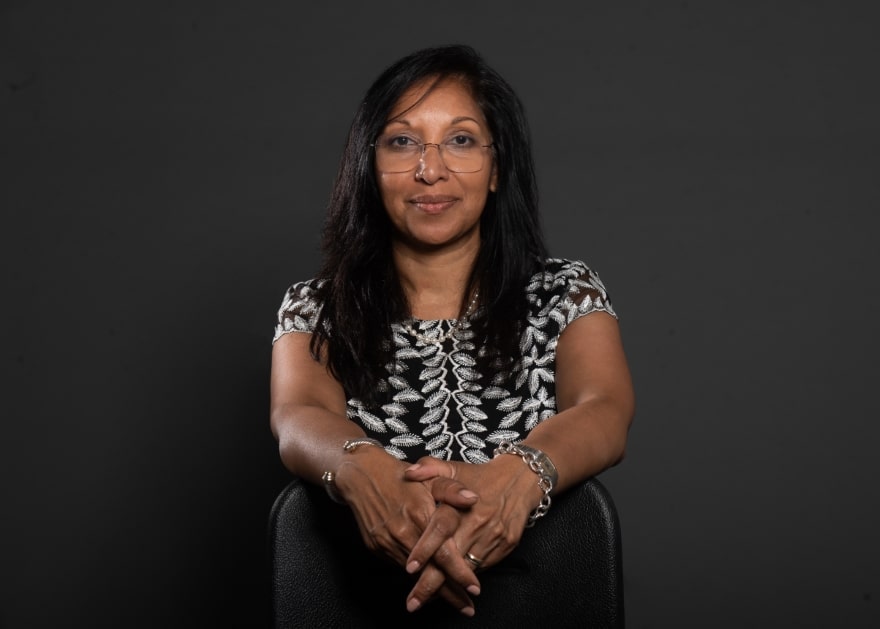 “I’ve come to a larger institution, one with a medical center, performing fine arts center, theater, not to mention research capability that puts BU in a unique place in terms of operations and scalability,” the personable Bailey tells Vision as another academic year gets underway this past fall. “As a member of the Association of American Universities, our footprint to maintain a world-class research status is expanding daily, across the country and internationally. I’m thrilled to have the opportunity to advance the university’s mission forward.”

And what different dynamics are at play than when Bailey first took her HR skills to higher education in 2007.

Where town is gown

High on her agenda is making the BU community resemble not just the very diverse Greater Boston, but the rich diversity beyond the city. Everything’s interconnected these days and, as a woman of color, Bailey says she can empathize with all underrepresented demographics.

While it’s too early to assess progress on these initiatives, Bailey says she’s confident a more inclusive BU is in the making with expanded opportunities for graduates as well. 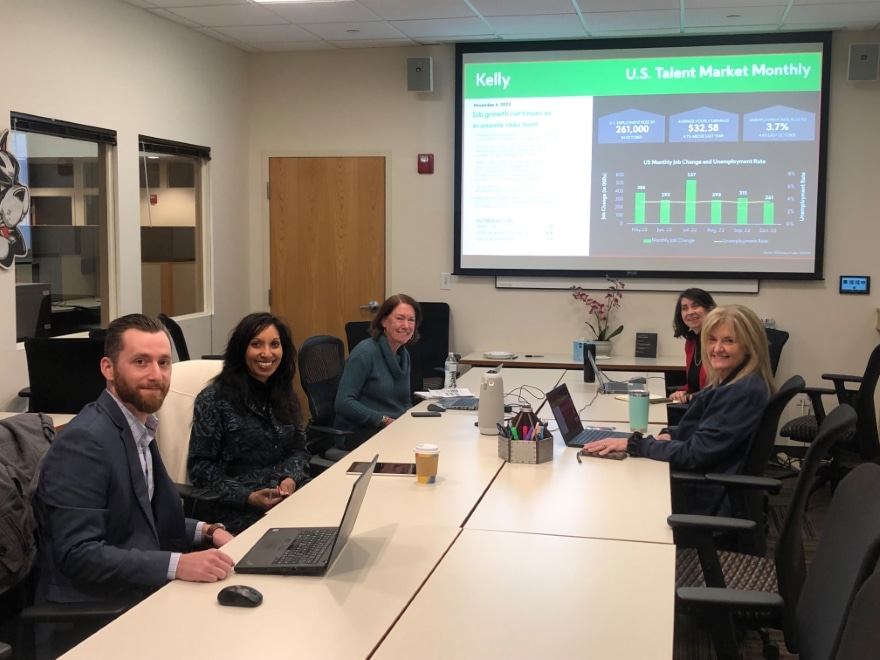 Aside from her role in helping recruit multicultural talent, she wants to retain the faculty, researchers and staff who have made their professional home at BU. While Boston may be called “the Athens of the East,” it’s not without its Sparta. The cost of living is high, and it can be a maddening commute to this university in a congested urban area.

For over a year Bailey has kept a pulse on these concerns and others with regular correspondence with employees. After thousands of employees functioned remotely during the worst of COVID-19, BU implemented hybrid work arrangements for staff. Bailey now can attest to their desire for continued and expanded work flexibility in any form—around 45 percent of employees expressed such preference in an online survey administered last summer.

That survey was translated into Spanish, Portuguese and Haitian-Creole, and all staff had the opportunity to weigh in. Questions also went beyond desire to work remotely; Bailey also inquired about what more BU could do to assist staff, since not all of them are eligible for hybrid work arrangements.  Another recently launched initiative involves collecting staff feedback on what led to their exit from the University—and what motivates to remain with the University.

“We intend to be a strong employer of choice in Boston and deepen our talent pool,” she says. “We’re keenly aware of the need to keep assessing our workplace policies.”

President Robert A. Brown has her co-chairing a task force on the subject with Senior Diversity Officer Andrea L. Taylor. The inaugural “Workplace Culture: Innovation to Action Speaker Series” kicked off in November 2022, with HR executives from five companies participating and the keynote speaker being Nicole Overly, senior manager of the higher education practice at Deloitte Consulting.

The Brooklyn-born Bailey says her entire career has involved education, starting with a 2005-2007 stint as an employee relations specialist with the school board at Florida’s Broward County. She returned in 2012 to eventually lead the HR division. After that came a three-and-a-half-year role with Morehouse College in Atlanta, nearly three years at Brown and then, of course, BU. 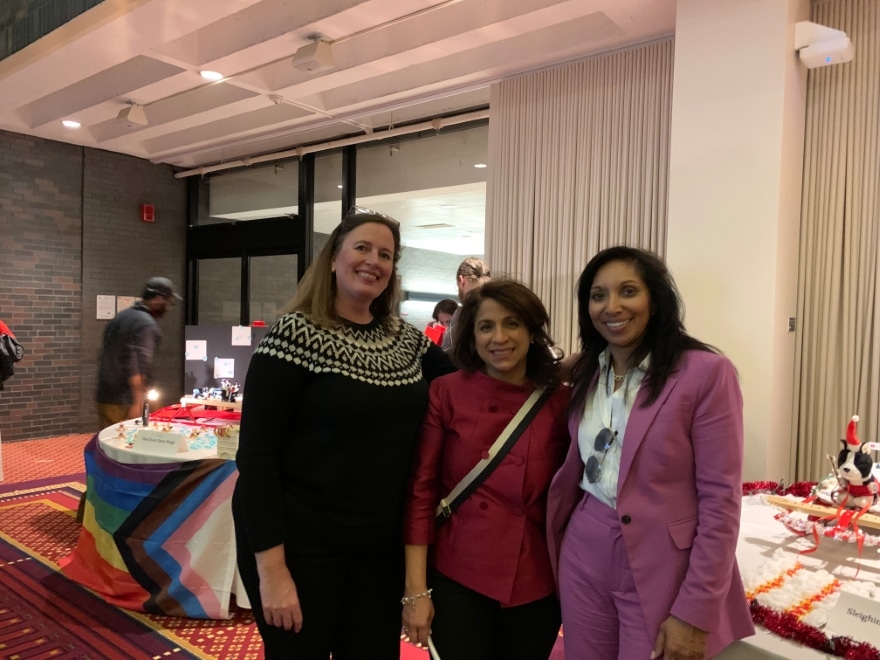 Before beginning her career, she graduated Florida Atlantic University with English and education degrees in 1999. Then, she earned a master’s in labor relations and HR management at the University of Rhode Island four years later.

Bailey has taken well to the Boston area: she, and her family have found a home that’s either a brisk walk or subway stop away from campus.  An avid baseball fan, she can hear the Fenway faithful from work or home.

Seems the Red Sox had some human resources issues this past season. Could it be their HR policies could use some coaching from Bailey? 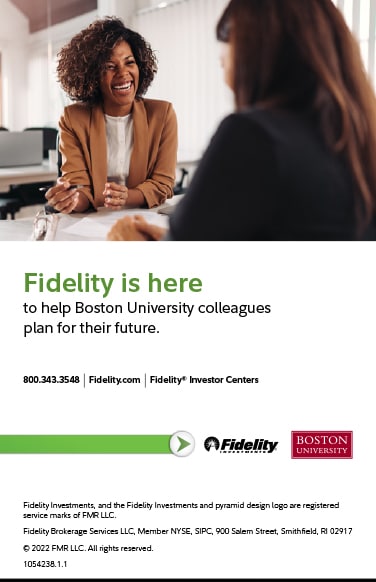 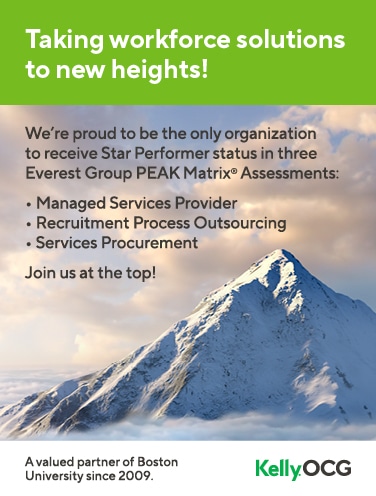