While he grew up in the agricultural state of Kansas without ever farming, Andy Bullroch says his career could still be measured in kernels as much as dollars. That may be especially true now he’s chief financial officer for ICM.

In this role, he provides financial forecasts that help customers sell their corn which later becomes ethanol, animal feed and corn oil through ICM’s patented technologies, he says.

“It’s really allowed me to gain an affinity for the farmer and how important they are to our economy,” Bulloch says. “Commodity prices are more volatile, and it can be harder to make a profit. We need people of the farmer profile who work hard and are willing to take risks—without them, where would our food products come from?”

ICM was founded by brothers Dave and Dennis Vander Griend in 1995 to manufacture grain dryers. In 2001, innovations Dennis made for ethanol distillation became the company’s first patent application.

As ICM grew in the 2000s, it added an R&D facility and began making steam tube dryers to complement its gas-fired dryers. An ICM-designed plant began operating in Hungary in 2011 and one in Argentina followed in 2014. Several years later, an ICM-designed biorefinery and company offices opened in Brazil.

ICM also has manufacturing capabilities—more than 100,000 square feet for building the machinery and components for its technologies. According to its website, the company has designed more than 100 ethanol plants, retrofitted more than 30 others and designed 400 grain dryers. Ethanol plants using ICM technology produce a total of about 8.8 billion gallons of ethanol annually.

Bulloch says ICM technology can also be used to make feed products called distillers grains that remain after starch is removed from corn and converted to sugar that becomes ethanol, Bulloch says.

According to civileats.com, ethanol has long been fueling an increased demand for corn—and the demand for ethanol stems from 2005 federal legislation requiring transportation fuel to contain some renewable sources. Now, 98 percent of gasoline in the U.S. contains ethanol, and 40 percent of the corn grown in the U.S. goes to making it.

With the demand evident, Bulloch says he takes a two-pronged approach to his role as CFO—advising the company and providing financial models for customers who are interested in ICM’s technology. 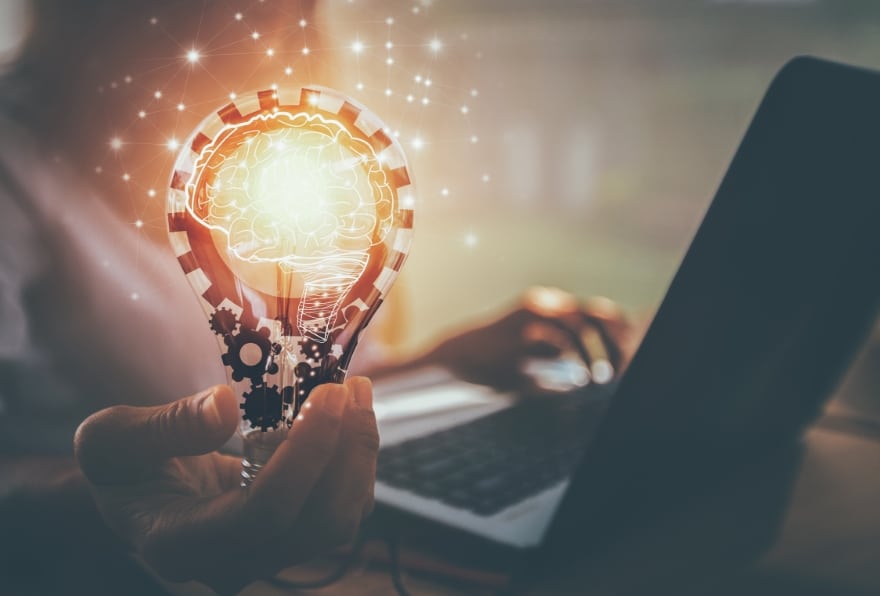 “My role here is less about the accounting and more about helping contribute to the strategic vision and how the company grows from a financial perspective,” he says.

As an example, he points to the ELEMENT LLC production facility located about 100 yards from ICM headquarters. It’s a multi-million-dollar joint venture between ICM Holdings and The Andersons Inc., an agribusiness headquartered in Maumee, Ohio. It can produce as much as 70 million gallons of ethanol annually—about 3 gallons per bushel—while also generating heat and power from waste wood.

It’s also where ethanol producers and farmers can see and learn about new ICM innovations while gaining a better understanding of how the technology can improve their return on investments or create new markets for their corn.

“We had to had to make sure the financing was there and that it also made financial sense to do it,” he says.

Bulloch now sits on the ELEMENT board; and he serves as a liaison between the company and its customers as they evaluate the financial benefits of adopting the new technologies used at the production facility. 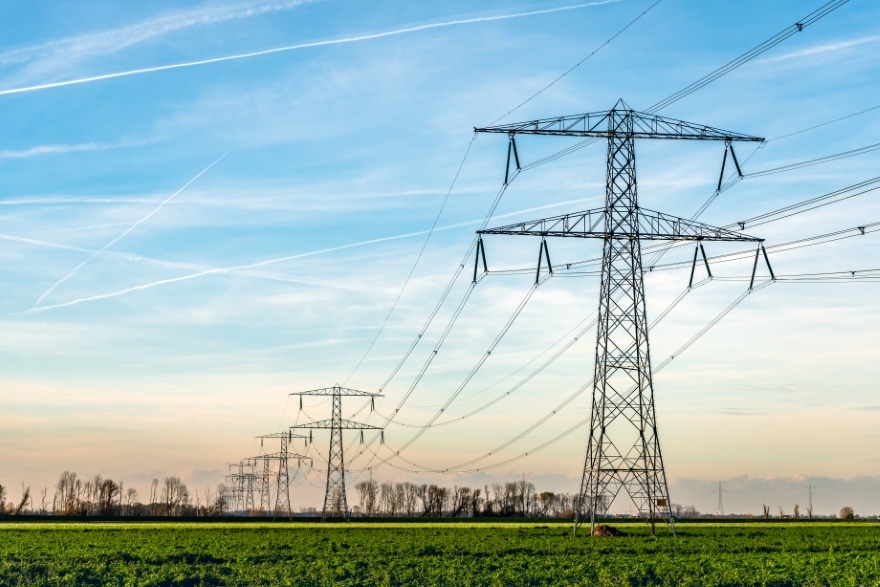 Projecting returns on investment is challenging in commodities markets—even knowing when to buy and store corn as prices fluctuate can be tricky—and technology upgrades are often investments of tens of millions of dollars, Bulloch says.

“Our big input cost in these biofuels production facilities is the corn and our biggest revenue is the ethanol,” he says. “With corn prices as high as they are, our technologies have to be able to help optimize product revenues and plant efficiencies.”

Bulloch also serves on boards for several ethanol producers ICM has invested in. Those roles enable him to show how ICM technology is best used.

“You want to be a plant with a balance sheet that can support you in financially challenging years,” he says. “But if you aren’t evolving with technology and improving optimization with the cash flow, at some point the supply-demand can hurt your company. You have to stay on the forefront and be on upper tier by reinvesting.”

Bulloch was born and raised in Wichita and earned his bachelor’s degree in finance and accounting from Kansas State University in 1986. He remains a Wildcat at heart—his family attended KSU and have football season tickets. Though his three children are now in their 20s, the family still enjoys time at the lake home in Missouri. Bulloch enjoys playing golf, basketball and water skiing, too. 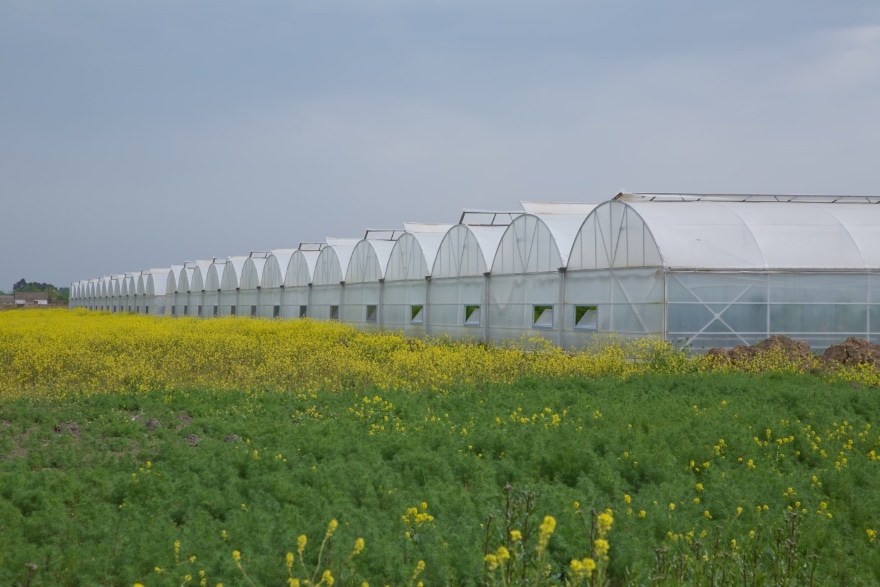 Among his roles before joining ICM, he was director of finance at Thorn Americas Inc. and controller at Engenio. Though Bulloch typically projects returns on investment for ICM and its customers, his work allows him to take a longer view, too.

“Agriculture is a big deal in how it supports the world, much less our own country,” Bulloch says. “Distilling ethanol helps keeps prices at a level to sustain farming. Just as importantly, it helps the U.S. become less energy dependent on foreign energy sources and mitigates U.S. fuel prices for the 10 percent component of fuel that is ethanol.” 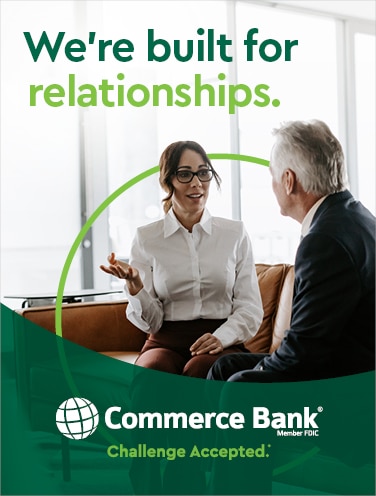 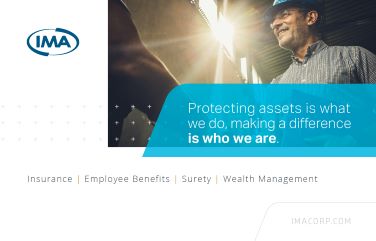