Be it fresh or processed, whole or cut, organic or conventional, specialty or staple, produce brings out the passion in Anthony Bondi. It’s tasty, healthy and the source of what’s been a fulfilling livelihood for nearly three decades.

“It’s in the blood, this enthusiasm for produce—might have something to do with my Sicilian ancestry,” exclaims the affable owner and CEO of Leonard Wholesale Fruit and Vegetable Ltd. in Toronto. “Do you know that a lot of people in the produce industry come from Sicily? And from the same region?” 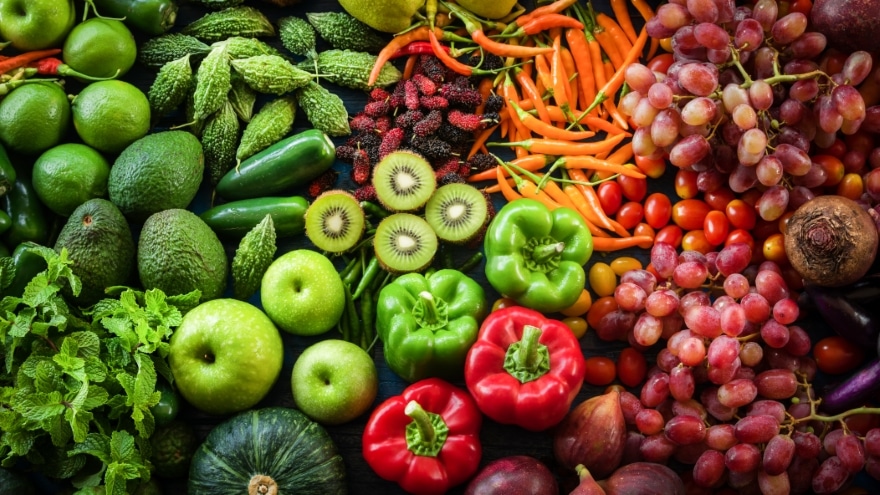 Anthony isn’t actually one of them, but he’s close enough—the Canadian-born son of a Sicilian couple that immigrated to Ontario. He’s obviously proud of his ancestral roots. And just as proud to be keeping a substantial number of GTA—Greater Toronto Area—heavyweight customers stocked year-round with produce.

Produce that Anthony is likely to have appraised at the massive Ontario Food Terminal before deeming it worthy to be moved to his 15,000-square-foot refrigerated warehouse, processing and distribution facility just outside of downtown Toronto.

Hand it to him

Got to be hands-on, Anthony is quick to tell Vision during a January interview. After all, the perishable nature of what he’s dealing in provides little margin for error, and Leonard Wholesale has a reputation to uphold among such clients as Toronto Pearson International Airport and the region’s major hotels, country clubs, restaurants, banquet facilities, retailers and health care institutions. Relationships with customers and suppliers are critical, he emphasizes.

Hence his fingerprints on all operations: pricing, budgeting, human resources, sales presentation, customer service, food safety and whatever else might need his proactive tending. 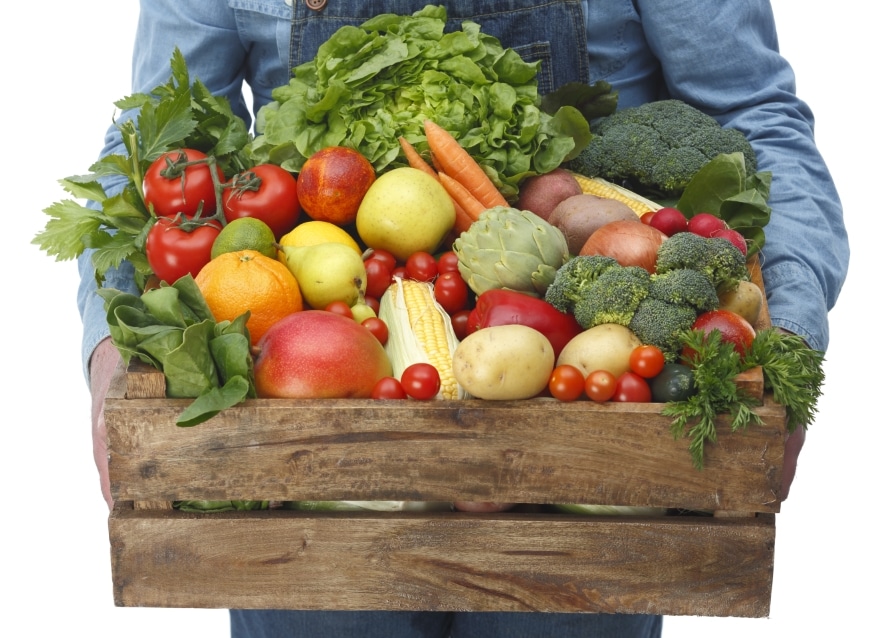 “The owner can never lose touch with the basics of his business,” he often says. “We’re just the right size to do that—not too big, not too small, and a one-shop operation.”

However right the company’s size, it’s been increasing on Anthony’s watch. Having become a co-owner in 1990 after cutting his produce-business teeth elsewhere, Anthony bought out longtime partner Joseph Curcio in the summer of 2017.

Always looking to expand the inventory in this competitive industry, he can take credit for annual revenues soaring from $500,000 to $12 million in the past few decades. Late last year a line of nuts, legumes, grains, confectioneries and all kinds of dairy items was added to the mix, in response to the demand expressed by clients.

Those clients are also kept well-informed about the fluctuations in the produce markets through Leonard Wholesale’s weekly online newsletter. The difference between pennies per pound adding up, it’s a must-read for Anthony’s large-scale customers to plan their menus, lunch counters and shelf displays accordingly.

As of midwinter, those customers found that berries of all kind were in demand, but growing conditions in Mexico and California were beset by low temperatures in the former locale and heavy rains in the latter. Hence the higher prices. Same for asparagus, cucumbers, red and yellow peppers, and cauliflower.

Meanwhile apples remained in ample supply, as did avocadoes, broccoli and cantaloupes. And those famous potatoes from Prince Edward Island were bountiful. Always good to support the nation’s growers, Anthony reminds.

Of course, supply and quality aren’t all that’s important. Food safety is a must with any perishables, and Anthony’s customers are all too familiar with news stories of contaminated meat and produce in restaurants and grocery stores.

“That romaine situation stemmed from a farming issue,” Anthony says regarding the 2018 recalls necessitated by E Coli on some types of California-grown lettuce. “Though it didn’t involve us, customers do take notice and it’s up to we distributors to let them know we have the processes in place to protect them.”

Bananas remain Leonard Wholesale’s top-selling fruit, but berry consumption has been increasing exponentially, he says. Kale might be the new king of the super healthy greens, its uses extending into smoothies and shakes. As for Anthony’s own favorites, it’s mango for fruit, artichoke for vegetable, but he says you can’t go wrong with any offering.

Bagged grab-and-go items being popular at groceries, Leonard Wholesale can offer GTA consumers a fresher option, the produce cut on premises and promptly delivered. At any given time at least three of Leonard Wholesale’s seven trucks are likely to be on the busy roads between Toronto, Burlington, Oshawa and the Lake Country city of Barrie. 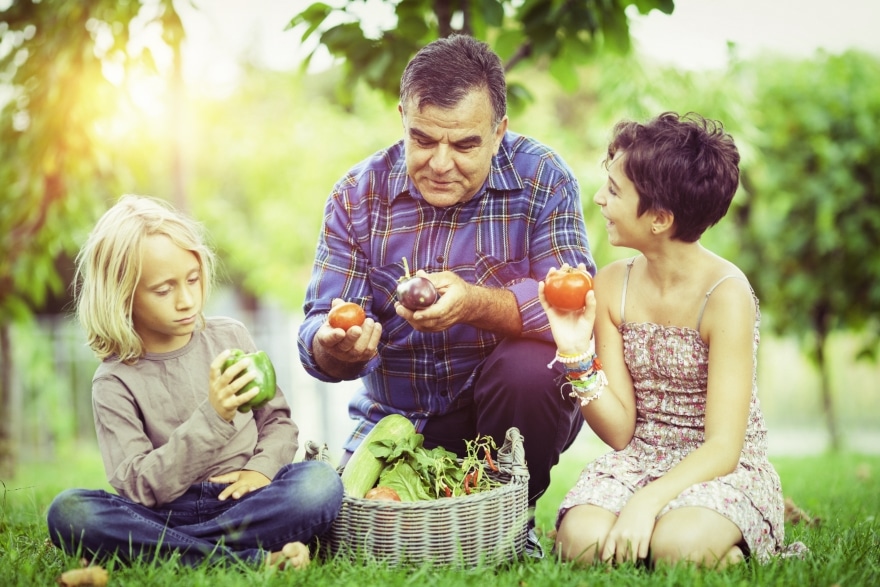 Anthony can remember when he did much of the driving, as Leonard Wholesale was a relatively small family-owned operation when he and Curcio bought it. Just one truck back then, and the duties generally split, with Anthony in charge of purchasing and Curcio handling the packing, and the two of them often hitting the road pre-dawn.

Time well spent, Anthony recalls, such a business model emphasizing the kind of one-on-one contact with clients that’s opened so many doors. Even today there’s no sales team per se among the work force that’s grown to 30. And should a customer need to reach the boss, chances are they have his cellphone number.

“As long as we keep providing our customers with quality service and product at a good price, we’ll grow,” says Anthony, a 1986 business administration graduate of Ryerson University who has learned more on the job than he ever did in a classroom. “We’ll keep diversifying our product line but never get too big so it’ll be uncontrollable.” 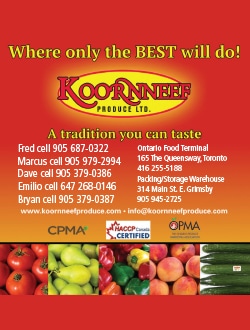