Electric cooperative is energized by solar, electric vehicles and broadband

In the high desert of Southern California, utility companies face plenty of challenges: mountainous terrain, high winds, extreme temperatures, the occasional snowstorm, beating sun and 4,000-foot altitude. Often, just getting a service truck to a utility pole is a challenge.

Given these challenges, those locales aren’t exactly a draw for private utility companies. That’s where cooperatives like Anza Electric Cooperative (AEC) come in. It supplies 3,900 homes, schools and businesses, as well as 20 irrigation loads in a remote section of Riverside County, California, with electricity they might not otherwise have access to. 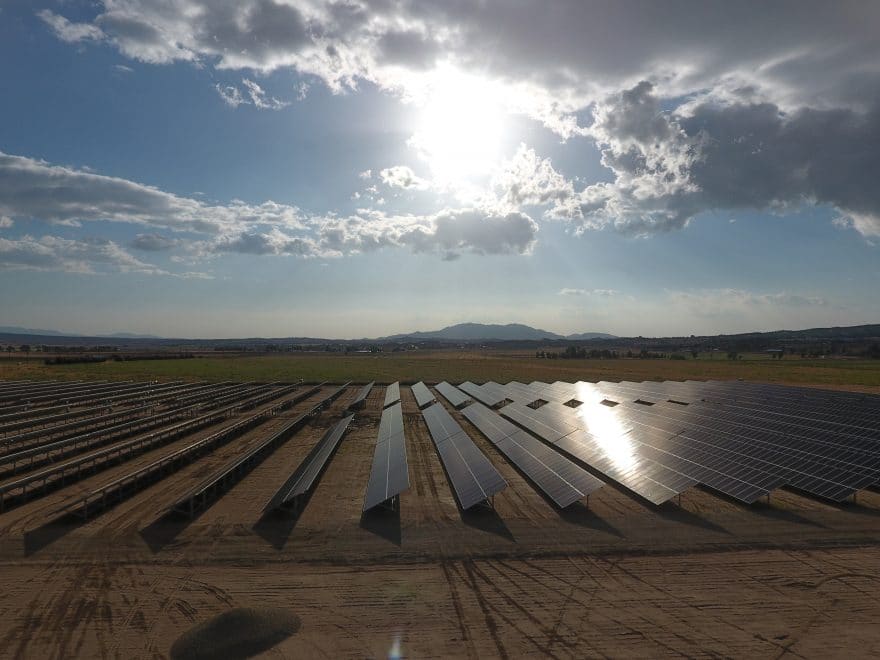 “The utilities at that time were basically all investor-owned utilities,” explains Kevin Short, AEC’s general manager. “They didn’t want to build lines out to the middle of nowhere.”

To bring power to remote areas, the Rural Electrification Administration provided federal loans to electric cooperatives, which agreed to build their own distribution systems, purchase wholesale power and deliver it to the ratepayers at the end of the line. Some of those cooperatives have been absorbed into private utilities, but according to the National Rural Electric Cooperative Association, more than 900 cooperatives in 47 states still provide electricity to almost 75 percent of the nation’s landmass.

“Basically any area that has a low density population, chances are good that a cooperative serves it,” Short says.

Because these entities operate as not-for-profit cooperatives, they are member- owned and -operated and any profits generated are returned to the member-owners on a prorated basis.

Providing low-cost electricity through the cooperative model is still at the heart of AEC, but more recently, the co-op identified another need: high-speed broadband internet. Until now, residents and businesses in AEC’s 550-square-mile territory had limited wireless options and satellite service, but Short says, euphemistically, that those had their downsides. 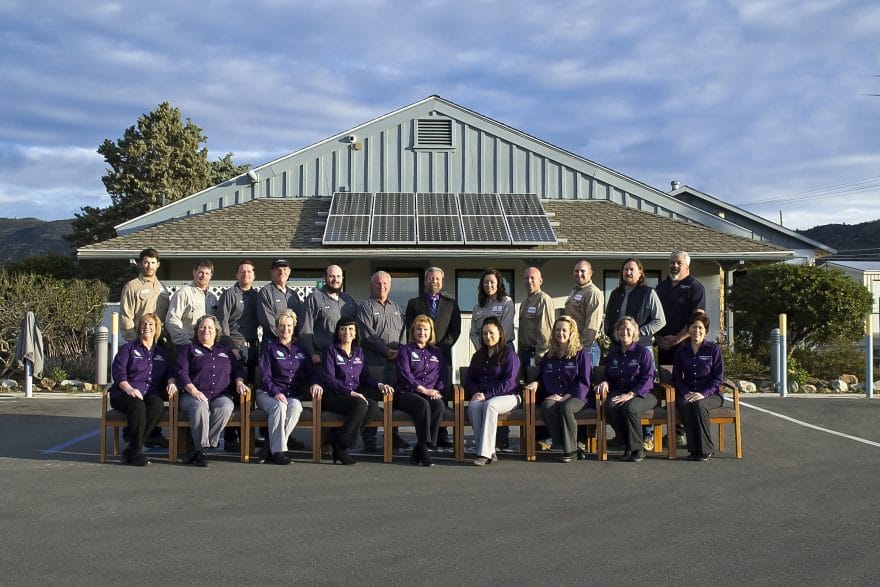 “Realistically it’s just recognizing the need in the community and amongst our members,” Short says. “If we’re ever going to get anywhere with business development, economic development in the area, this is an absolute must for us.”

It was an “absolute mandate by the members,” Short says, noting with a laugh, that while it will be used for commerce and education, right now the biggest appeal is improved Netflix streaming.

To keep construction costs low, AEC was able to leverage a grant from the California Advanced Services Fund, which promotes the development of broadband services in previously unserved areas.

A bright solution to increased demand

While the addition of broadband service is exciting, AEC is still primarily focused on delivering low-cost electricity to its members.

Since 1981, AEC has purchased wholesale electricity through the Arizona Electric Power Cooperative Inc., which derives electricity from coal and natural gas sources. In 2016, AEC used about 60 gigawatts of electricity, and it’s seen an uptick, due in part to a “huge influx” of marijuana cultivation, Short says.

“Most utilities across the country are actually faced with declining load, and we’ve actually got the opposite,” he says. “We’ve had three to five percent load growth in the last two or three years, which is pretty incredible for us.” 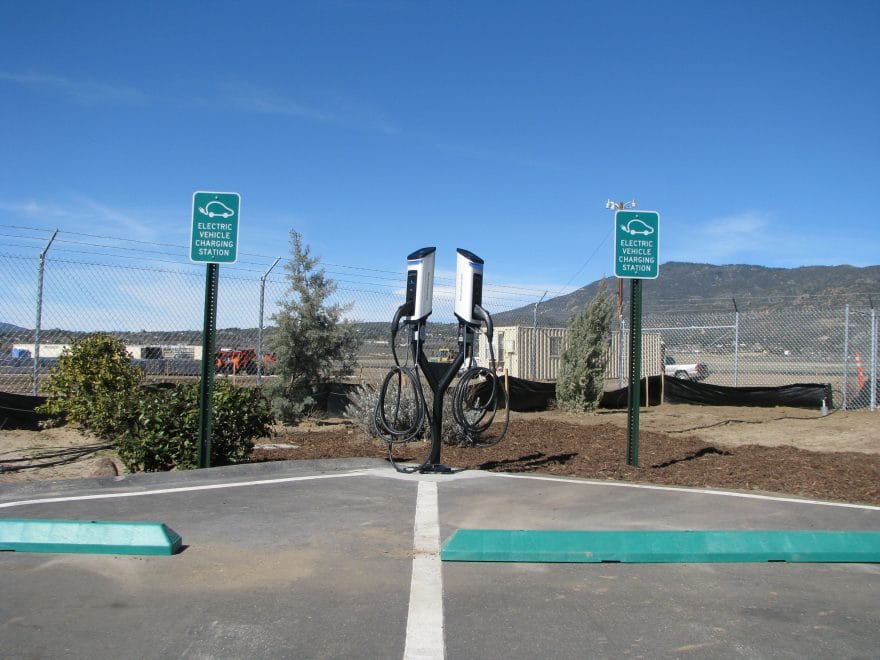 To help meet that demand and keep electricity rates low, AEC has invested in solar power. It’s in the midst of building two solar arrays next to its main office, and together, those arrays will provide four megawatts, about 14 percent of AEC’s energy usage. The cooperative hopes to increase its solar capacity over time and is exploring options for onsite storage.

“We feel that we need to follow the lead of the industry, and actually maybe even lead the industry once in a while, so I think for our members’ benefit [solar] is definitely going to be something we want to take advantage of in the near future,” Short says.

Paving the way for electric vehicles

Just being in California puts AEC at the forefront of the renewable energy movement. “The legislative climate in California absolutely drives this industry,” Short says.

In 2015, Governor Jerry Brown signed a bill into law mandating that state-regulated utilities get 50 percent of their electricity from renewable energy sources by 2030. AEC falls outside that legislation’s purview, but it’s doing its part to keep pace with the state’s progressive and environmentally-friendly laws.

“The legislative climate in California absolutely drives this industry.”

For instance, through the Zero Emission Vehicle (ZEV) program, California has demanded a minimum of 1.5 million ZEF sales by 2025. Given that mandate, the increased popularity of electric vehicles (EV) and the fact that AEC was 40 miles from the nearest electric vehicle charging station, the co-op decided to install two such charging stations in its parking lot.

In order to do so, AEC applied for a low-interest loan through the State Treasurer’s Office. “Not only were we accepted into the program, but we were the very first loan in the state to be accepted, and the design of the thing is to do exactly what we did: get chargers out into rural areas,” Short says.

The project prompted Short, long a fan of electric vehicles, to buy an electric vehicle himself, and he now commutes the five miles between his home and AEC’s office using electricity.

He’s certainly not the only AEC member who appreciates the charging stations. Other members have expressed interest in installing charging stations in their homes, and AEC is looking into ways to incentivize doing so.

“Solar mandates, EV mandates, all these things seem to start with our legislature, and as the incumbent utility here we have an obligation to comply with that regulatory environment and control costs for our members at the same time,” Short says. “It’s a real balancing act.” 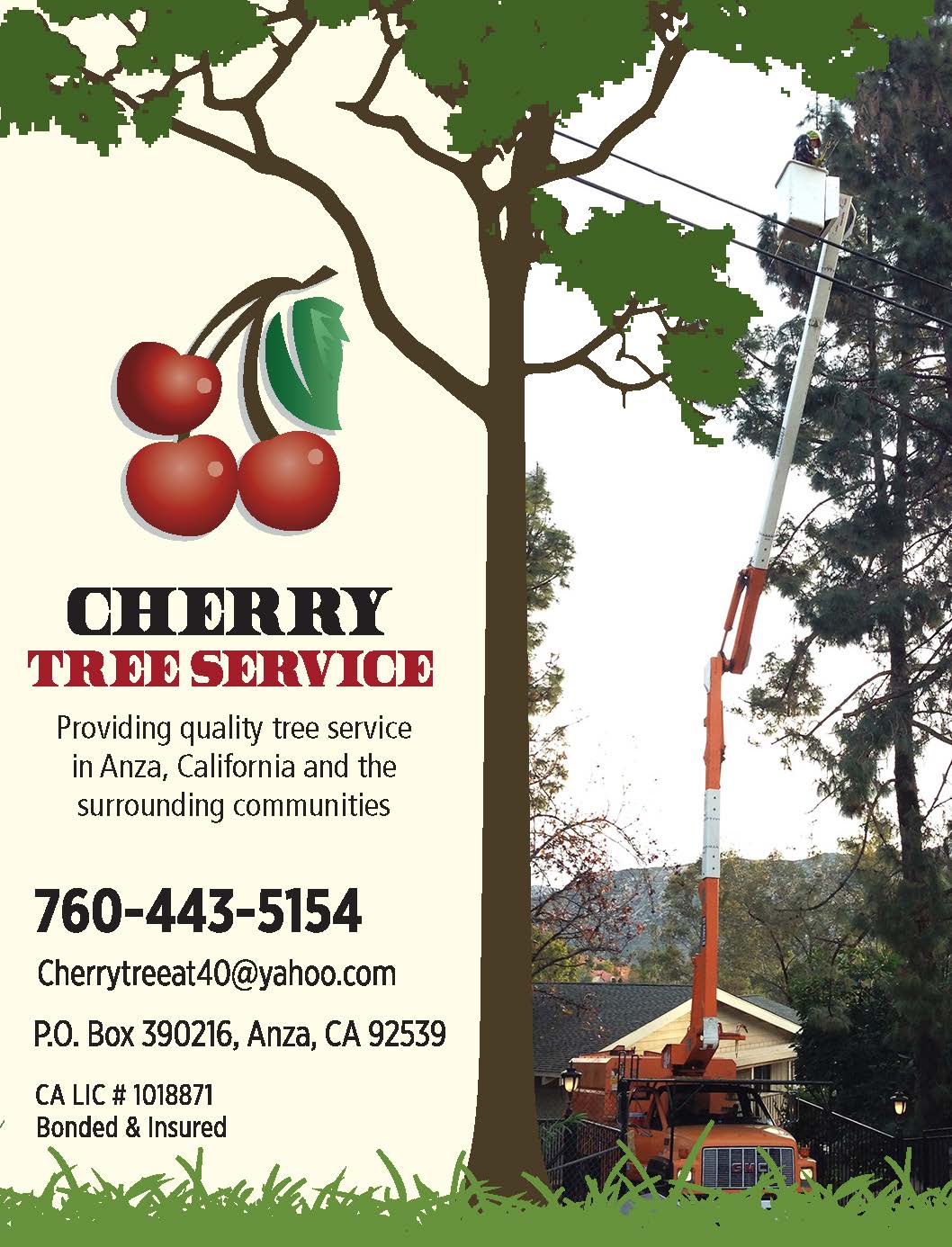 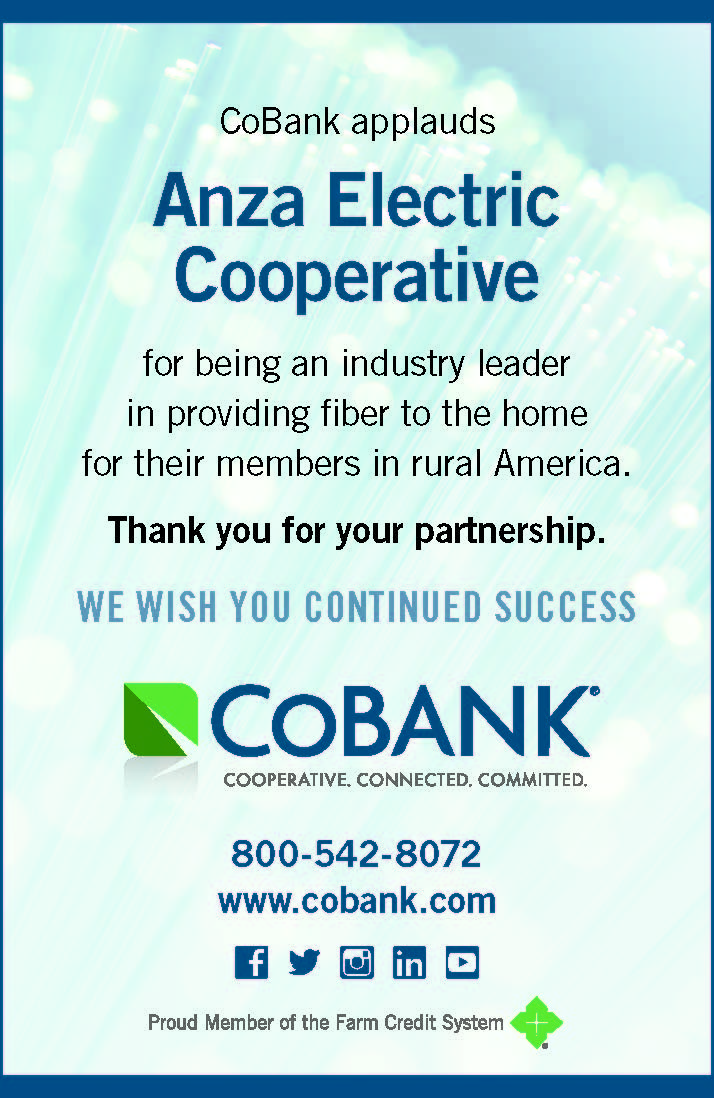