A smart acquisition for his new employer

He had mergers and acquisitions down to if not a science, then an art—Arlen R. Shenkman having fronted a 150-member team for German-based multinational software heavyweight SAP.

Each year, that team vetted 500 to 600 companies as potential acquisitions, though only a few made the cut, and those companies tended to fall under three general categories.

There was the smaller tech “tuck-in” that SAP could absorb for under $100 million and integrate into the corporate environs rather uneventfully. Then there was the midsized company worth between $100 million and $1 billion with more of a set playbook that had to be given due respect. 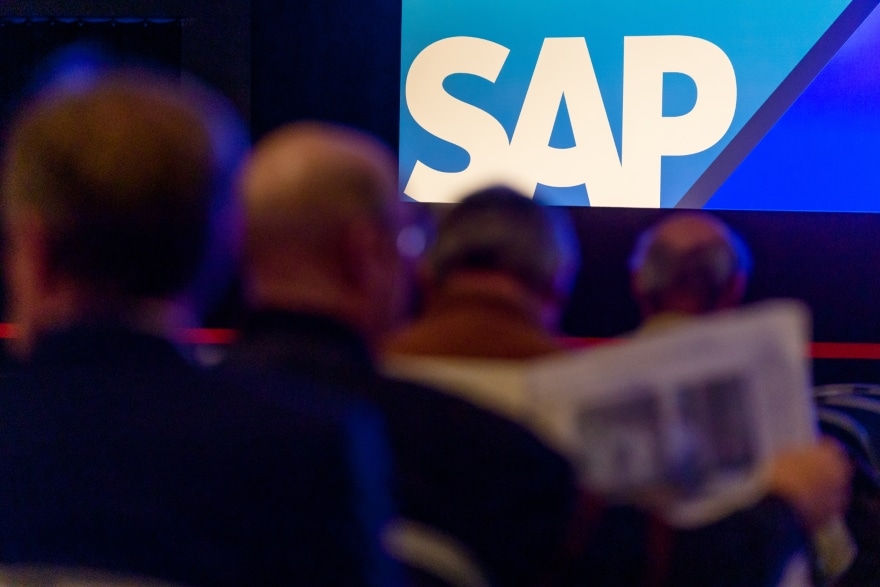 Then came the most exciting acquisition, the “at-scale” company that commanded the highest price and packed the most potential as an SAP growth enabler. Qualtrics fit that bill, Shenkman said, the company having been acquired last January for $8 billion.

“Another step in transforming our business model,” Shenkman told Vision in August from SAP’s U.S. headquarters in Newtown Square, Pennsylvania.

It was just one of many steps Shenkman had led for SAP, where he served for 14 years in multiple roles, the last two-and-a-half years as executive vice president of global business development and ecosystems.

Now, as he settles into a new role as chief financial officer at Citrix Systems Inc. in Fort Lauderdale, Florida, Shenkman would seem to have left his former employer well-positioned for continued growth while finding another opportunity to apply his mix of legal and business acumen. 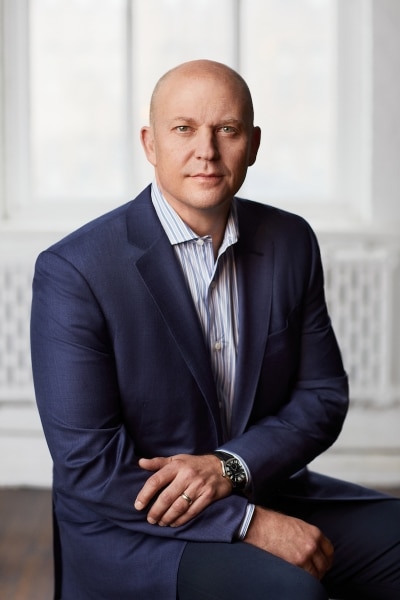 For it’s a so-called experience economy at play, one in which a customer’s experience with a company’s products or services may spread at the speed of social media. Whereas Qualtrics’ specialty is so-called X-Data—experiential data garnered from a client’s customers—SAP’s strength involves O-Data—the means to leverage that information through the process of experience management.

XM, as experience management may be called, monitors a consumer’s interactions to identify opportunities for improvement and brand expansion through such means as a more personalized encounter to enhance customer, employee and supplier experiences.

JetBlue is among the companies that can vouch for the value of a Qualtrics platform. Thanks to Customer XM, JetBlue has assembled a Customer’s Bill of Rights that, among other provisions, notifies passengers of delays, cancellations and diversions; contacts fliers who qualify for refunds; and dispenses credits toward future travel for delays depending on hours of delay.

Then there are the other Qualtrics platforms:

For a company to succeed in this experience economy, Shenkman reminds it must continuously improve the four core experiences of business: customer, product, employee, brand. Companies that harness high-tech in gauging such metrics would seem to have a leg up, and just a few who have accessed Qualtrics experience management include Volkswagen, Under Armour and, of course, JetBlue.

An A for acquisitions

While Qualtrics was SAP’s most significant acquisition during Shenkman’s years as an executive vice president, he was among the forces for a much bigger one, the $8.3 billion purchase of Seattle-based software giant Concur Technologies in the fall of 2014. At the time he was senior vice president and head of corporate development. Concur’s software, which helps corporate clients manage their employees’ travel and other expenses, would prove valuable with international business travel booming.

As Shenkman prepared to leave SAP in late summer, he was just as proud of the more recent acquisition of Gigya for $350 million and CallidusCloud for $2.24 billion.

“When I started here, SAP had zero dollars in cloud-based revenue,” Shenkman says. “Now it’s up to $5 billion and expects to grow that to $17 billion in a few years.”

And, all told, there were somewhere in the range of $40 billion worth of acquisitions on Shenkman’s watch.

“One of the most challenging parts of all this is helping the company prioritize where it’ll buy, build and partner,” he said in regard to the wide net that’s cast before a few keepers are decided upon. “If you don’t get it right, you can give up a space or even create a competitor in that space.”

A businessman first, Shenkman said he’s benefited immensely from the law degree he received from the University of Miami in 1995. His grandfather having owned a factory, Shenkman was advised at a young age that given the complexities of modern business, a law degree could be more cost-effective than an MBA. He’d still practice transactional law with firms and in-house for nine years, though intent the whole time on transitioning toward an executive role in which his legal background would be essential.

He found it at SAP, where his responsibilities included making a case for acquisitions, managing the risks and handling much of the implementation. His career hasn’t been a linear path, but it’s one he’s glad he’s undertaken and has advice for others whose plans might be too rigid. 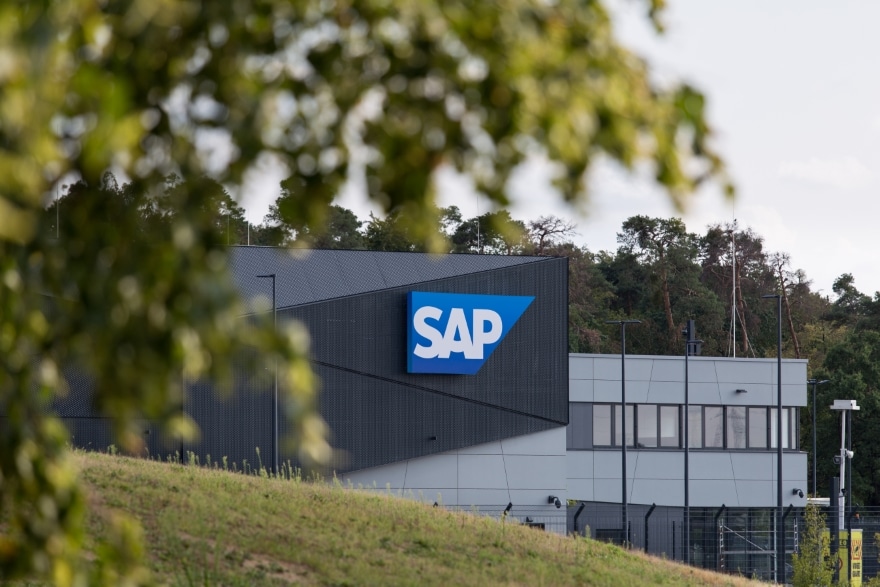 “Have some vision of where you want to take your career, but be open to opportunities that present themselves along the way,” the personable 59-year-old Shenkman says. “Your career can’t be too finely defined but has to be centered around the skills you have and your desire to find that end point.”

His new position marks another end point, Shenkman succeeding Jessica Soisson, who had served as interim CFO since April and now reports to him in her continuing role as corporate controller and chief accounting officer.

As the new edition of Vision went online, he was applying his SAP experiences to overseeing Citrix’s financial and capital management strategies, budgeting and planning, financial accounting, tax and treasury, investor relations, strategic alliances, and mergers and acquisitions.

And nobody should be surprised if Citrix is aggressive on that latter front. 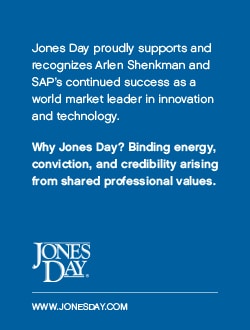