Dime ‘banks’ on workplace changes as part of its growth

In some ways, the February merger of BNB Bank and Dime Community Bank in the metropolitan New York area is a case of the more things change, the more they stay the same.

Completed on Feb. 1, 2021, the merger combines banks that are well over 100 years old and, crucially, retains the community feel both have provided, says Austin Stonitsch. 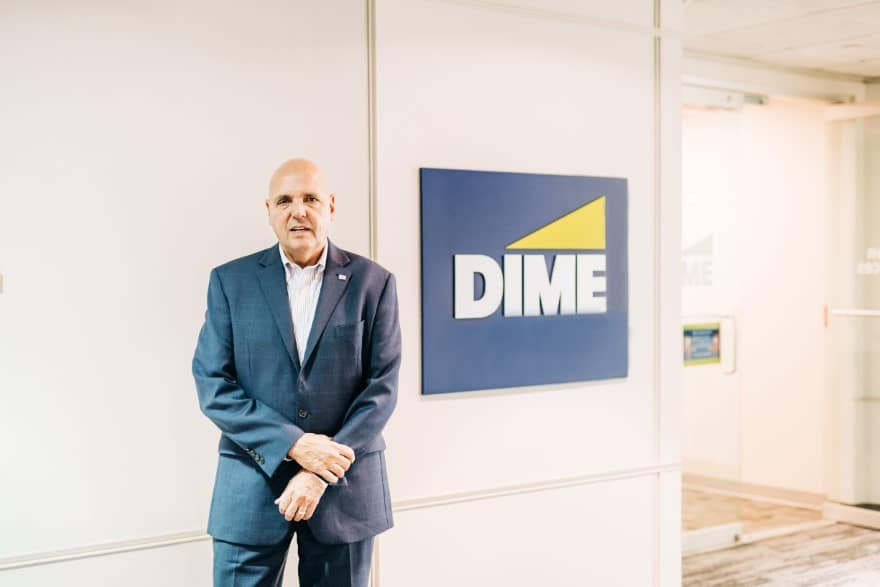 Still, some things will need to change. As the executive vice president and chief HR officer, Stonitsch will be updating how the new entity hires and trains employees. He’ll manage remote work and hybrid options, as well. Many of the changes relate to the COVID-19 pandemic, as well as to labor shortages felt in the U.S. and new expectations of job candidates.

“We’re looking at Dime to be an organization where you can really learn and become a bigger part of the role you play,” Stonitsch says. “People are being very selective about the jobs they interview for. We’ve learned to be flexible.”

The merger between Dime Community Bank and BNB Bank was announced in July 2020 and completed on Feb. 1. Stonitsch says what’s made this experience distinctive is that it’s truly a merger.

“We have two very storied institutions that have come together, both working in the same community banking space,” he says. “The lineage has posed some different challenges. There’s a lot of compromise to keep respect for legacy organizations, including what’s important for employees.” 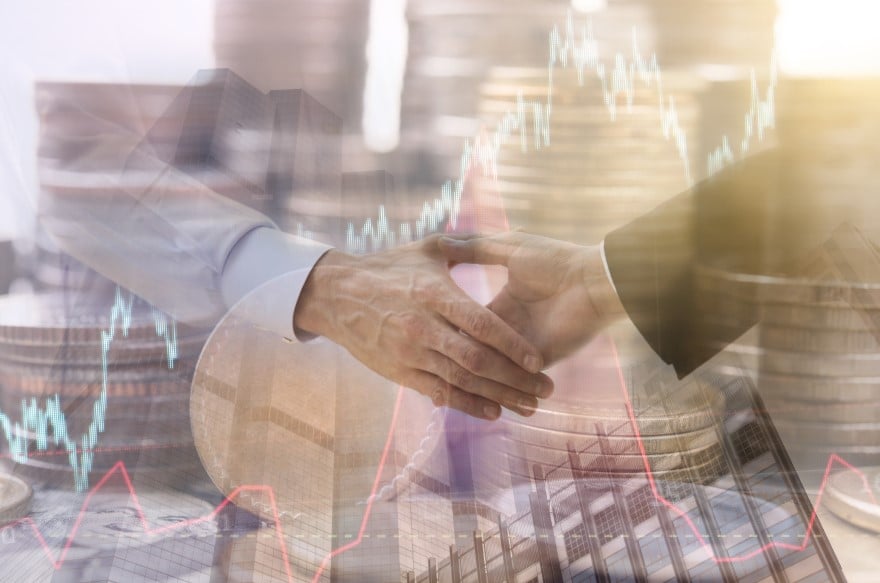 The merger, carried out as a $491 million stock deal, creates a banking network with more than 60 locations extending from Montauk on Long Island’s eastern tip to Manhattan. Dime Community Bank now has more than $12.3 billion in assets and $10.7 billion in total deposits. Although it’s a merger among equals, a combination like this is never without some anxiety for employees, Stonitsch says. Having the pandemic backdrop didn’t help.

“We were merging in a pandemic and building a culture with no one in the office is a heavy lift,” he says. “People can remain in previous mindsets because they aren’t in the office and interfacing with colleagues and building that new culture.”

Building a new culture is what Stonitsch plans to continue at Dime Community Bank, but the workplace is changing, he adds. Where the banks used to rely on in-person events to build culture, those events remain on hold. Instead, there are smaller gatherings and more frequent virtual events, although Stonitsch adds it definitely prolongs the process for building culture.

During interviews, Stonitsch says the first question candidates frequently ask is about the bank’s policies on remote work—even before they ask about responsibilities and salary. As the bank reopened its offices, it’s offered employees who aren’t customer facing the chance to work two days a week remotely and the other three days in the office.

The 3-to-2 model for hybrid work may be here to stay, but Stonitsch says in-person socializing will always be essential to building company culture, career development and team building.

“There’s no water cooler, no small talk that leads to bigger things. You miss out on getting to know someone on a more personal level and it makes knowledge transfer and mentoring more challenging,” he says about remote work. 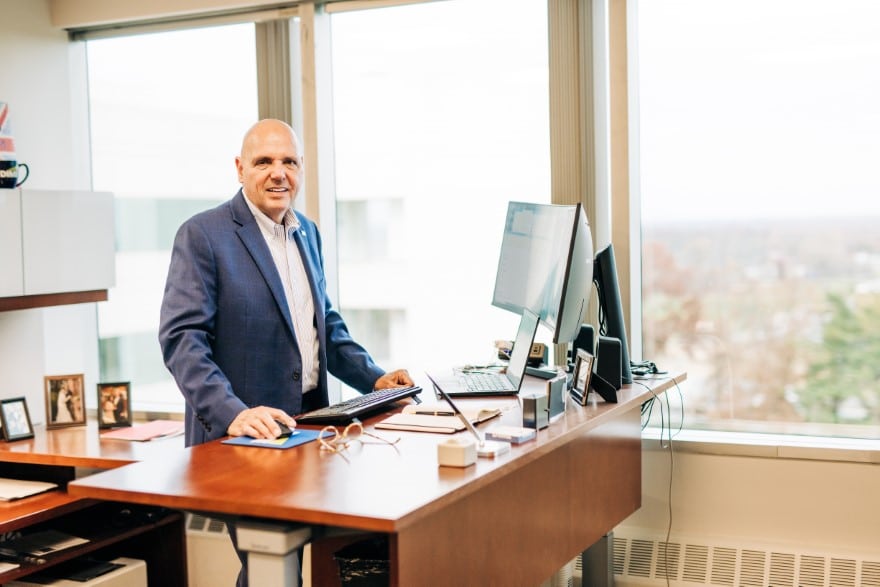 During the height of the pandemic, most training was done remotely, with tellers and customer service associates learning how to handle cash and comply with regulations virtually. Now, those sessions are again mostly in-person—which Stonitsch prefers—though some refresher training is being done virtually.

As the pandemic has eased and people are getting vaccinated, Stonitsch says 90 percent of interviewing process is done face-to-face, as well. He likes that—virtual interviews work when presenting what technical skills are needed for a position, but face-to-face meetings provide a better sense of the candidate while providing the candidate a better sense of the company.

“People have gotten a taste of a different lifestyle and the job market is in their favor,” Stonitsch says. “During the Great Recession, an HR manager might list 10 things they were looking for in a candidate and expect to get them all. Now they hope for six or seven. So, this is where we can do more internal development and that also pays off with better retention.”

Stonitsch has worked in HR and training since 1999, making a change from working in operations positions in finance. A Queens, New York, native, he earned a bachelor’s degree in hospitality and food service from Rochester Institute of Technology. He then earned an MBA from Hofstra University on Long Island.

His work in hospitality also gave him the chance to meet bank executives and eventually to shift to finance at Chase Manhattan Bank in 1985 where he was an operations analyst. After its merger with JP Morgan in 2000, Stonitsch had HR, training and development roles in retail and credit card operations. He’d risen to become senior HR business partner in its corporate sector when he joined IDB Bank as its head of HR in 2010. 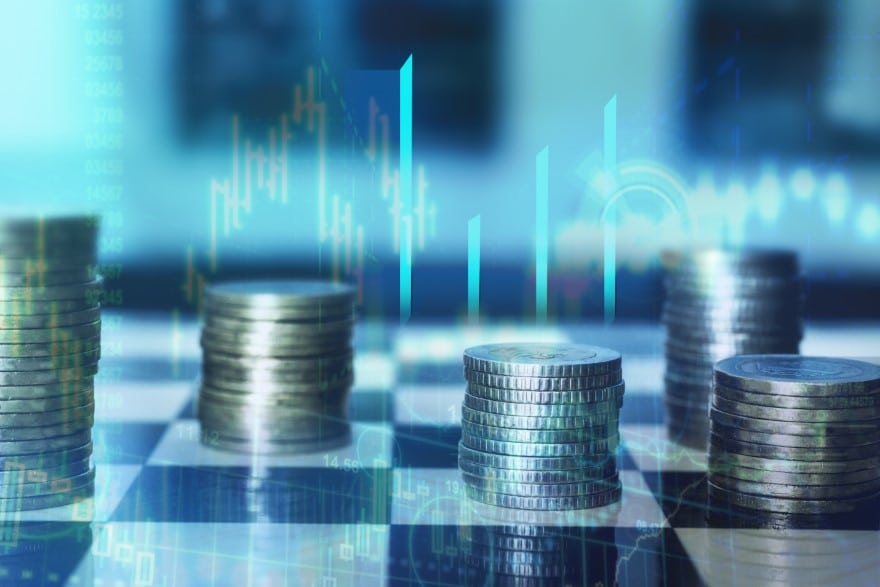 In 2014, Stonitsch became head of HR at Alma Bank. He joined BNB in November 2016 as senior vice president and chief talent officer, saying he was hired to improved talent acquisition and development.

“This has been a great journey for me over the last decade,” Stonitsch says. “My sweet spot is dealing with people. I enjoy helping them reach their full potential. In my opinion, to be successful in HR you have to like working people, be pragmatic and flexible. I’ve found that saying ‘thank you’ to employees and having a sense of humor goes a long way, as well.” 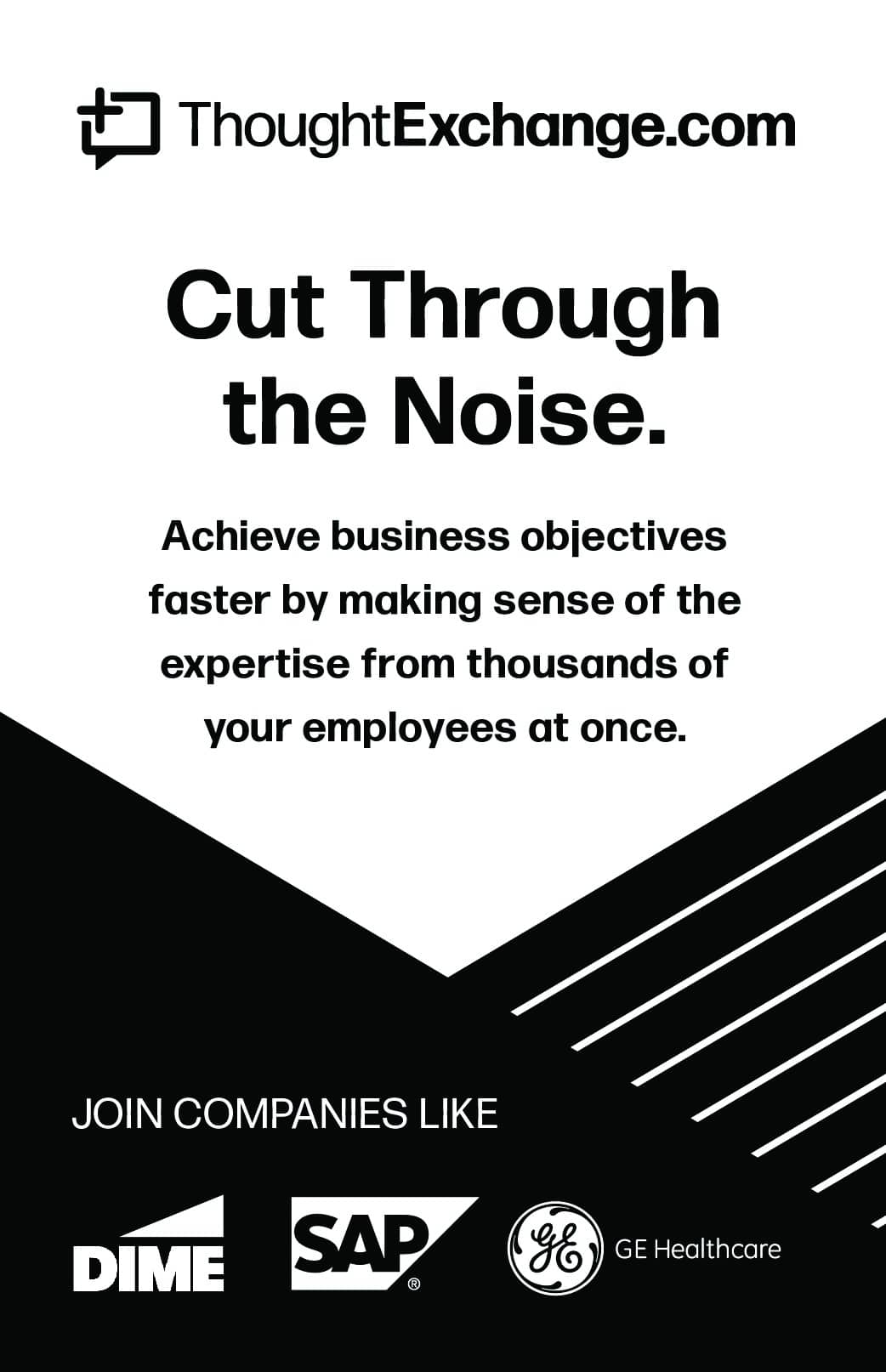 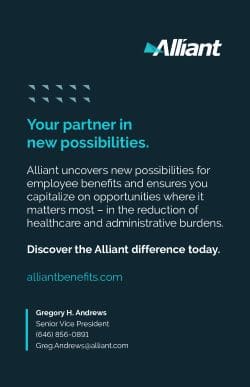 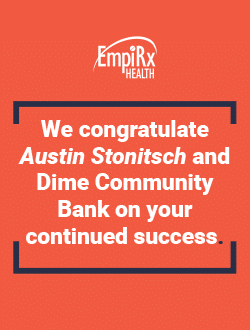 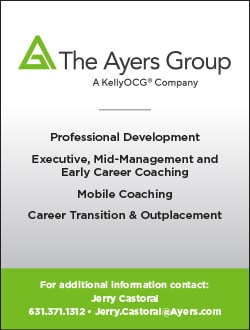