Sky may be the limit

He claims his corporate strategy relies more on the basics rather than high technology, but how the two complement each other at Axiom Millwrighting & Fabrication.

For the Canadian-headquartered company has long made a name for itself by constructing and maintaining infrastructure for major food, beverage and pharmaceutical manufacturers, and in recent years has been branching out to aid its clients’ ecommerce endeavors.

It’s a line that now garners around 30 percent of Axiom’s revenues and seems certain to increase as the nonunion company’s millwrights work with such major retailers as Amazon, Costco Wholesale and Wal-Mart,  toward expediting deliveries of food and other goods via drones and robotics. 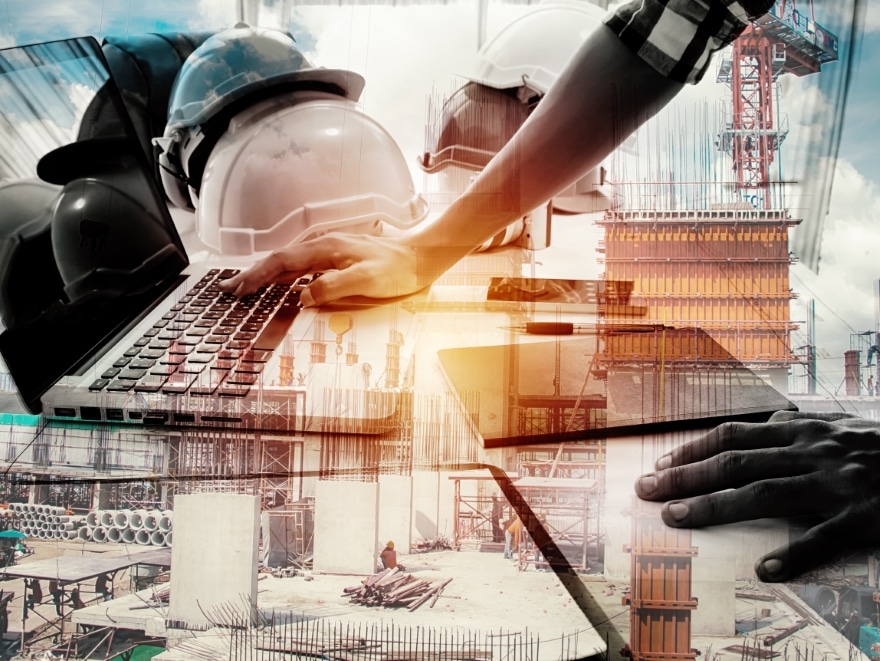 “It’s where the world is coming,” CEO Joe Sferrazza tells Vision in October. “When you find that so many young people shop online and rarely go to the store, you seize upon the opportunity to serve them. We’re always adapting to new opportunities and changing our business model as needed. It’s our basic business philosophy.”

And his way of keeping pace with the ever evolving technology and socio-economic trends?

“You read, you read and you read some more,” Sferrazza replies. “You listen to young people—and hire them. It helps I have two wonderful daughters.”

Those daughters, ages 26 and 30, get ample credit for keeping the good-natured, middle-aged Canadian-born widower in the loop as he oversees Axiom’s operations. The company maintains facilities in Cambridge, Ontario and Henderson, Nevada, and is in the process of constructing plants for clients in Germany, Italy and Mexico, where the demand for processed foods is rising.

“Geographically, we pick areas that make sense to expand,” he says just prior to spending three weeks on the road. “A few years ago, we targeted the U.S. Now the time is right for us to go global.” 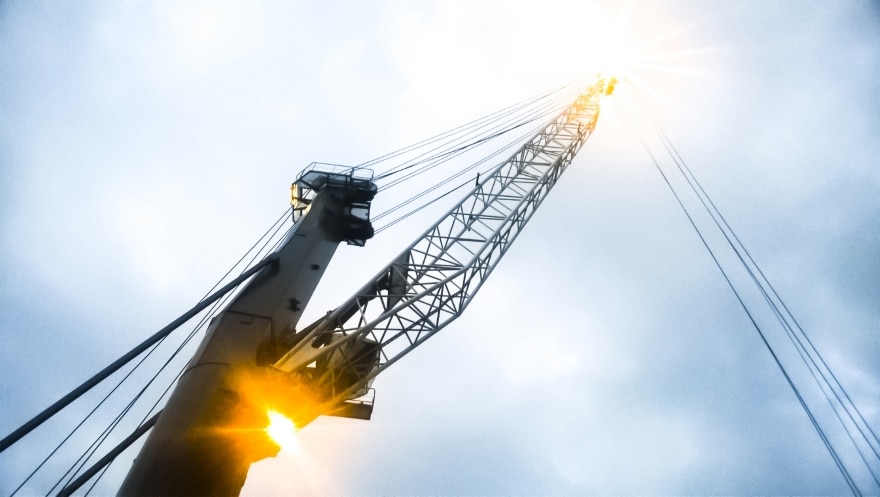 Axiom’s reputation indeed carries it far. Founded in 2003 and initially serving the Canadian food industry with its bedrock strength of completing projects ranging from a few hours to a few years, the company was soon fielding calls from south of the 44th parallel. So efficiently did it acquit itself, that a few years ago, the Nevada expansion was to prove well-advised.

Though around 60 percent of Axiom’s revenues still come from Canada, Sferrazza sees a gradual equalization as the U.S. business continues to expand—and there aren’t many companies anywhere that can boast such results in what’s a very specialized industry.

Long a major employer in the Ogden, Utah, area, Ralcorp Frozen Bakery Products had sought Axiom’s expertise in expanding its Lofthouse waffle operation in 2010. In just four months, and for the modest price of $3 million, Axiom managed the internal construction of 100,000 additional square feet.

A couple of years later, Axiom designed and installed a new band oven for the Hostess Brands plant in Kansas, fast-tracking the project in three months and meeting the company’s $1.3 million budget.

Up north, its signature projects have included a 26-month, $9.6 million capital build for Maple Leaf Foods, which needed an extra 750,000 square feet at its massive Hamilton plant for processing bacon and other cured meats.

It takes some doing, Sferrazza says, to efficiently and safely fashion the means for a company to mass produce and deep-freeze anything from baked goods to dairy products to bottled beverages to poultry and processed meats. The multitude of responsibilities can include the means for humane slaughter and meat cutting as well as millwrighting, custom fabrication, electricity, piping, engineering, project management and attention to all safety-related matters.

Axiom retains a full-time health and safety specialist who ensures compliance through employee training, site audits and staying up to date with changing laws. The company’s records are essentially an open book, readily accessed by clients on ISNetworld.

Of course, efficiency is also of paramount concern to clients, and Sferrazza isn’t shy about touting Axiom’s credentials in this make-or-break area.

“We probably have the best estimating team anywhere,” he assures. “When we get a request, the client gets the report right away. We know their time is vital and we spell out the risks—here are the red, yellow and green areas. It’s all about being transparent.”

He’s also about bringing new graduates into the fold. Seemingly young at heart, Sferrazza knows the most vital demographic is youth, and reels off the companies that have prospered by serving this set—among them Facebook, Google, YouTube and Apple. He thinks Axiom deserves to be in this class, too.

Himself a 1981 electrical engineering graduate of prestigious McMaster University in Hamilton, Sferrazza had been in the industry for 30-plus years before opting for Axiom in 2012.

“I’ve worked for a few companies that failed primarily because of arrogance,” he says. “They never took care of their customers and employees. When I came here, I wanted to apply all the lessons I had learned. Be fiscally responsible, absolutely, but take care of my employees.”

A self-described motivator, Sferrazza can sound like a football coach, albeit one who believes in positive reinforcement and teamwork. Success isn’t about him, he emphasizes; it stems from a progressive corporate culture in which strategic partners and those in his employ are made to feel valuable.

When discussing the German plant under construction, he can’t speak highly enough of the client, noted for customized packaging, technological savvy and system integration in the worldwide food industry. Down in Mexico, Sferrazza says the skill set of the engineers is beyond his imagination.

Then again, he reminds that Axiom has a way of bringing out the best in clients. It sure isn’t rocket science, even if it can result in drone technology.

“It comes down to making it easy for the customer to work with us,” Sferrazza reminds. “That’s how we stay one step ahead.” 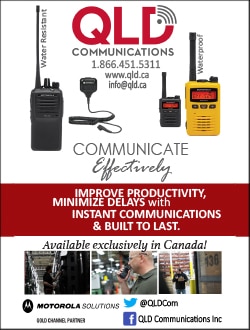