As senior vice president and chief financial officer for Rescar, he runs a lean financial engine for the privately held, Downers Grove, Illinois, company specializing in repair, maintenance and cleaning of railroad cars. That’s an essential service considering that 16 percent of freight in the U.S. continues to move by rail; and that by 2045, the U.S. Department of Transportation forecasts 1.9 billion tons will be shipped by rail, up from the 1.6 billion tons currently transported. 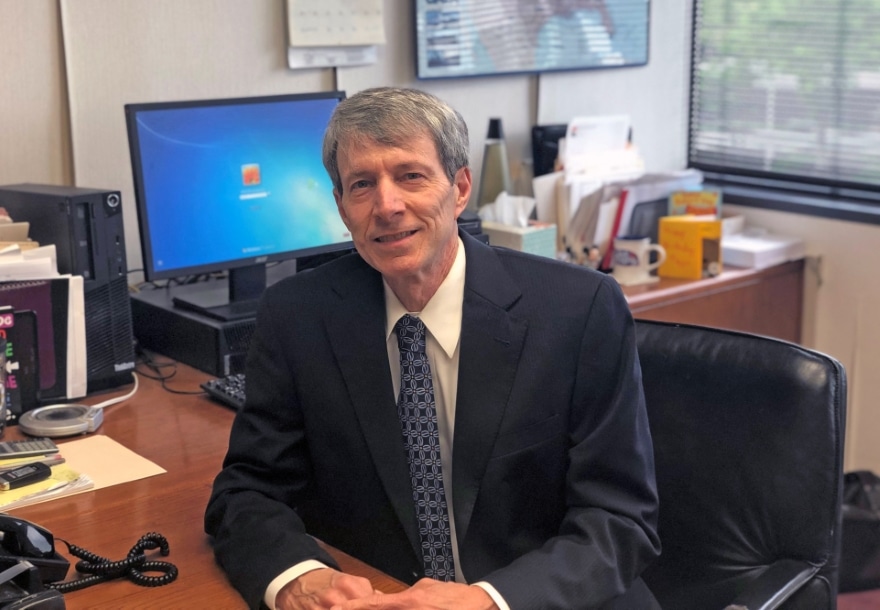 Anstandig has been part of Rescar for almost half of its 50 years in business.

“I have been here 23 years and the best thing about this family operation is it has been very successful and they let good performers take on added responsibilities and reward them,” he says.

Buy-in or no sale

In his first month at Rescar in 1996, Anstandig went to work revising the company’s accounts payable processes. The idea was to take better advantage of available discounts and cost savings, and that emphasis continues today. Three years later, he started the supplier quality program, taking over a project planned to better control supply costs, quality, delivery schedules, and financial incentives.

With his auditing experience as a guide, Anstandig approached the company’s major suppliers in 1999 and asked them to sign agreements where Rescar would annually measure and grade their performance in terms of pricing, quality and delivery. The buy-in was almost total, he recalls, and now includes at least 35 suppliers, with 15 of them doing the most business with the company. The transparency is also beneficial to suppliers who earn more sales and profit as Rescar grows. Anstandig also finds it a great tool to build mutually beneficial relationships. 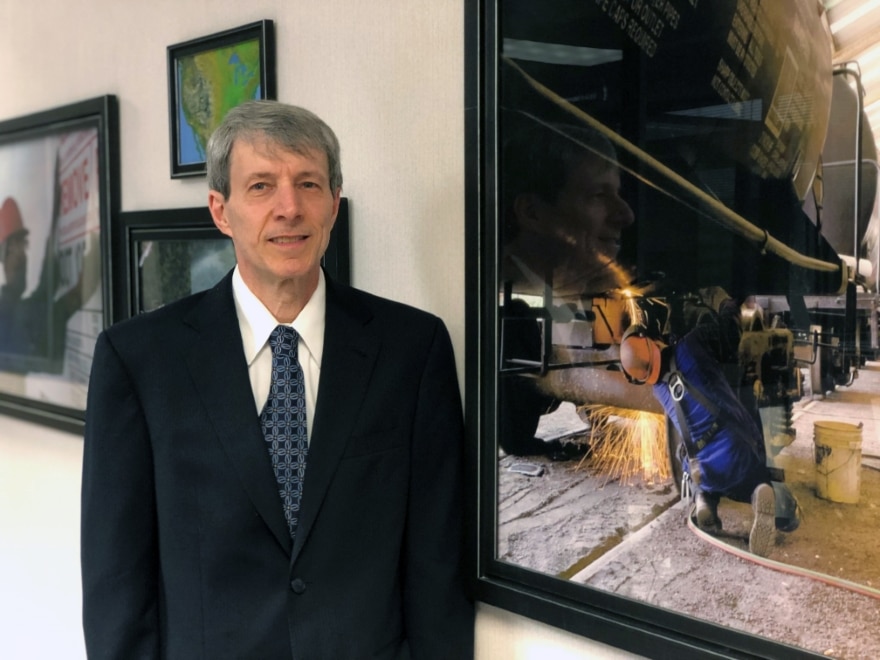 “I trust them, they earned it, they jump when I need a favor and they have been rewarded in exchange with substantial increases in volume,” he says. The company meets with its suppliers frequently, and presents awards each year to the best performers in each product line.

Only the aggressive suppliers in the program scored large volume increases (millions).

“I don’t play favorites, I just do what’s best for the business,” Anstandig says.

While holding suppliers to measurable benchmarks, Rescar stays lean as well. The accounting and IT departments are staffed by a dozen employees, and Anstandig oversees both. Each does the work of departments twice as large in comparably sized companies. With an emphasis on cross-training and versatility to keep efficiency high, Rescar has had significant growth over his years with the company.

“I try to be good with people, I want them to enjoy coming to work, and I give them autonomy,” Anstandig explains, noting revenues have tripled since he started at Rescar while its financial services group has half the staff it did in 1996.

Each company location is profit and loss responsible and reviews monthly financial statements.

“We wanted them to feel like it is their own little business, and the bottom line was important,” Anstandig says.

Anstandig says a major driver of costs is labor, medical, and liability insurance. Rescar makes a specialty of working with tank cars for rail companies, fixing, cleaning and maintaining them. A tank car can be used for 40 years, but what’s inside can be volatile, or flammable and present a safety threat if loosed, leaked or lost.

“There is an extreme amount of liability because our specialty is working on tank cars, so our insurance is quite expensive, and you need a comprehensive program in high-dollar coverages,” Anstandig says.

Homing in on what coverages are really needed is a way to control risk management costs, he explains.

From a young age, Anstandig knew his numbers and how to apply them. He closely tracked the Boston Bruins and Pittsburgh Pirates, his favorite hockey and baseball teams, keeping score and compiling stats. His high school guidance counselor noticed his aptitude was pointing in the direction of an accounting career.

He graduated with a bachelor’s in accounting from Duquesne University in Pittsburgh in 1978, and then earned his CPA in 1981. 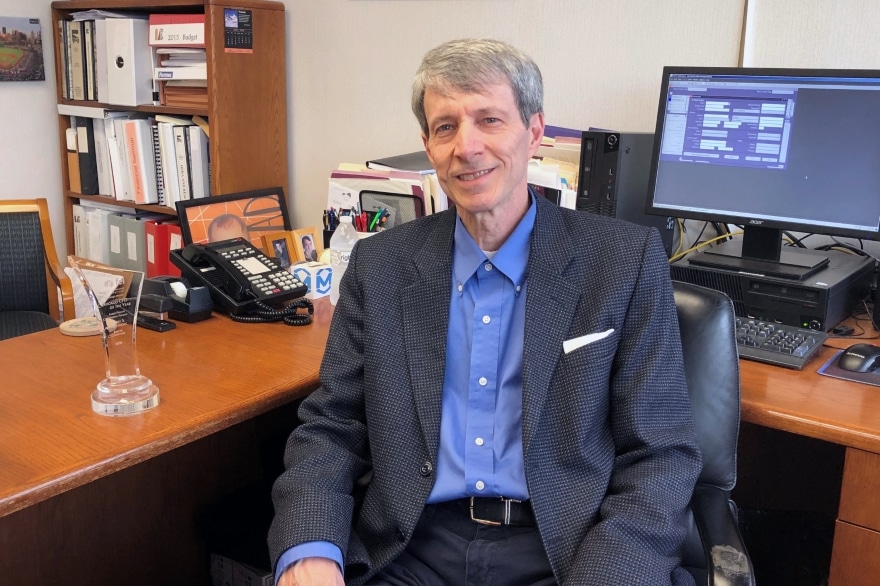 Anstandig has also worked for Westinghouse, and the Arthur Young accounting firm and came to Rescar from Tetra Pak, a packaging company.

It has been 23 years since he rolled into Rescar and 20 since he set up the supplier quality program. Anstandig has worn many hats, save the traditional striped one sported by an engineer, but remains humble about blowing his own whistle on behalf of the company’s accomplishments.

“My CFO role lets me see my impact on the bottom line on a weekly basis,” he says of his work, which has not gone unnoticed in the industry. Anstandig was a finalist for the 2018 Financial Executives International CFO of the Year in the category for large, private company.

“It was gratifying for them to come along and say, ‘Barry really has built a good career,’” he says.

The biggest gratification is more immediate.

“I see my impact on the bottom line on a weekly basis,” he says.  Anstandig looks forward to more years of success not only as an individual, but within his teams, and for the company. 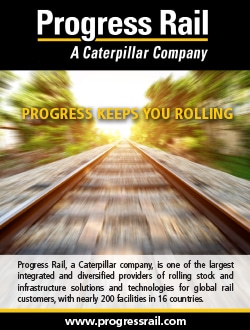