Many ways to spread the wealth

Beirne Wealth Consulting Services (BWC) very nearly has an A-to-Z list of the causes and organizations it supports—from the American Cancer Society to the Make a Wish Foundation to YMCA Strong Kids.

These wide-ranging philanthropic endeavors seem a testament to the Connecticut-based firm’s core principle that corporate responsibility isn’t an obligation—it’s fundamental. “We believe that we have a tremendous opportunity to go out into the world and drive positive change in our community and our society,” says partner and chief strategist John-Oliver Beirne.

This principle has been tantamount since the company’s founding in 2012 by industry veteran and disruptor John Beirne, John-Oliver’s father. With three offices and 12 employees, BWC has quickly established itself as a respected consultant when it comes to public pension funds; private benefit, contribution and 401K plans; and endowments, foundations and nonprofits.

Ultimately, though, its societal impact is the broadest measure of its success, stresses John-Oliver Beirne. 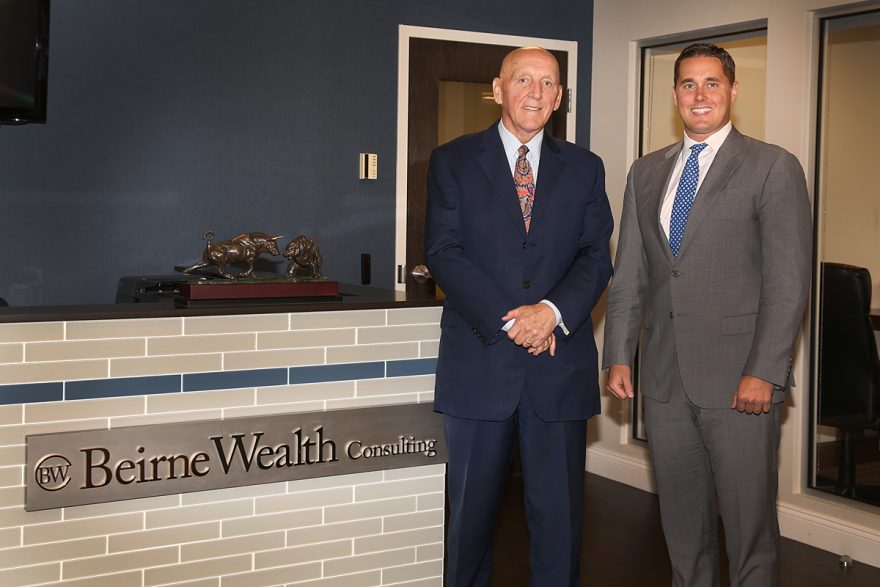 The firm supports more than 50 causes, nonprofits and organizations, he notes; with each of those, the focus is on developing future leaders, protecting communities, promoting health and wellness and fostering grassroots causes. Beirne particularly takes into account efforts and causes that are meaningful to employees, and provides support in the way of monetary contributions, collaborations and partnerships, and time spent volunteering out in the field or in leadership roles.

Jeff Bradanini, director of marketing, points to one impactful example of many: All Stars Project Inc.

The nonprofit pairs inner-city kids with adult mentors. Beirne has hosted several young people who have taken part in development programs and paid summer internships. Watching them transform from shy, sheltered and introverted youth to confident young professionals who are able to direct meetings and speak at public events is “amazing,” Bradanini says—and it happens in a matter of just a couple of months.

“They’re super motivated and ready to learn, which is very encouraging,” he says.

John-Oliver Beirne, for his part, sees a larger transformation taking place. “We think there’ll come a day when companies are not simply judged on how good their revenue streams look, how much they’re growing earnings, or how robust their balance sheet is—but more importantly, what goods and services they’re delivering to society that are driving positive change in the world,” he says.

His father, meanwhile, who serves as his company’s chief investment officer, adds that it’s a cycle that promotes success for everyone. Simply put, he says, “If our community grows and thrives, we’ll grow and thrive with it.”

A culture of education

Beirne Sr. has a 50-plus-year career in the financial industry—spending much of that time at powerhouse Merrill Lynch—and most notably distinguished himself in the late 1970s as the country’s first broker to convince a public pension fund to use independent fund managers (as opposed to institutional sources).

He emphasizes his eponymous firm’s core values of trust, integrity and accountability, and says its professionals are hired for their “intellectual capacity” and their expertise in educating clients. Headquartered in Shelton, Connecticut (in Fairfield County), the company also has offices in Miami, Florida, and Allentown, Pennsylvania. 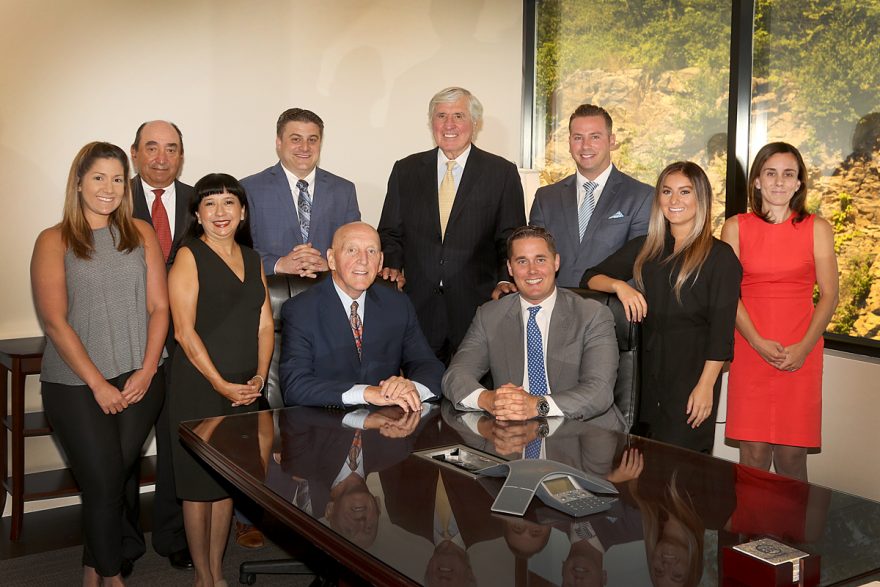 Meanwhile, the firm measures success and growth based on three-year increments. “So if we can have 10, three-year periods that are good, we’ll have an exceptional 30-year period,” he explains. “That’s what we’re interested in.”

John-Oliver Beirne also emphasizes the company’s dedicated team, which has an overall passion for helping people. “The truly unique thing about our organization is that we have a spirit that harbors and harnesses the entrepreneur,” he says.

The world can come next. 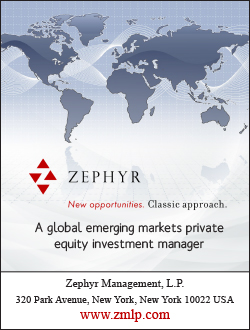 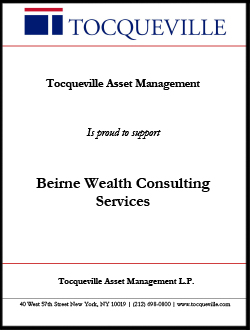 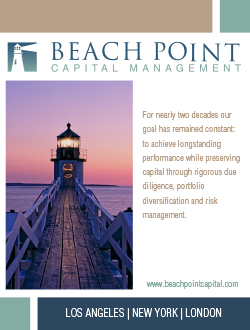