For it seems that even in progressive San Francisco, the concept of socially responsible investing was a very acquired market trend when Parnassus Investments opened its doors in 1984.

Opposition to companies doing business with South Africa’s apartheid regime was one factor that inspired Harvard Business School graduate Jerome L. Dodson to found the firm, but it’s safe to say that at the time, many of today’s hot-button issues had yet to be moved off the backburner of societal conscience. 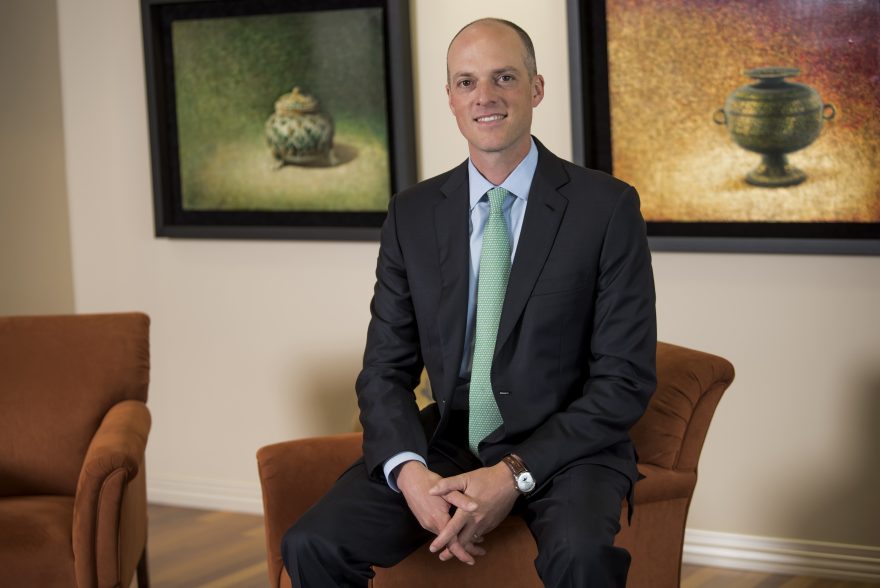 Tobacco, firearms, alcohol and fossil fuels didn’t arouse nearly as much concern a few decades ago. Same for diversity, or lack of it, on a corporate board or workforce. If the term “carbon footprint” had been coined, it had yet to make its way into the vernacular.

And today? Well many is the investor whose primary concern may be asset growth, but still takes a big-picture look at its implications. Sure enough, there are many investment firms offering plans heavy in what’s called environmental-social-governance (ESG) criteria, but Allen—the Parnassus president and co-manager of one of its funds—has something to say about the newcomers: “They’re just playing catch-up.”

Given that Parnassus now has $26 billion in assets under management for socially conscientious individuals and institutions, those other firms have a long way to go in this game.

“Increasingly we’re seeing traditional asset managers offering ESG strategies, but with them it’s just an option,” says Allen, who worked in investment banking and venture capital for Morgan Stanley in New York City, before joining Parnassus as a senior research analyst in 2005.

“Think of it like Toyota or Ford having hybrid models while the bulk of their business is gas-powered cars. Well, you can compare us to the Prius brand. Everything we offer is ESG. The other firms offer it, but as just a small percentage of their business.”

During a lively interview with Vision this past winter, Allen concedes that no company can legitimately claim a spotless record in every area that Parnassus evaluates before deciding whether it’s ESG-worthy. Still, Allen assures that the firm takes its mission seriously. 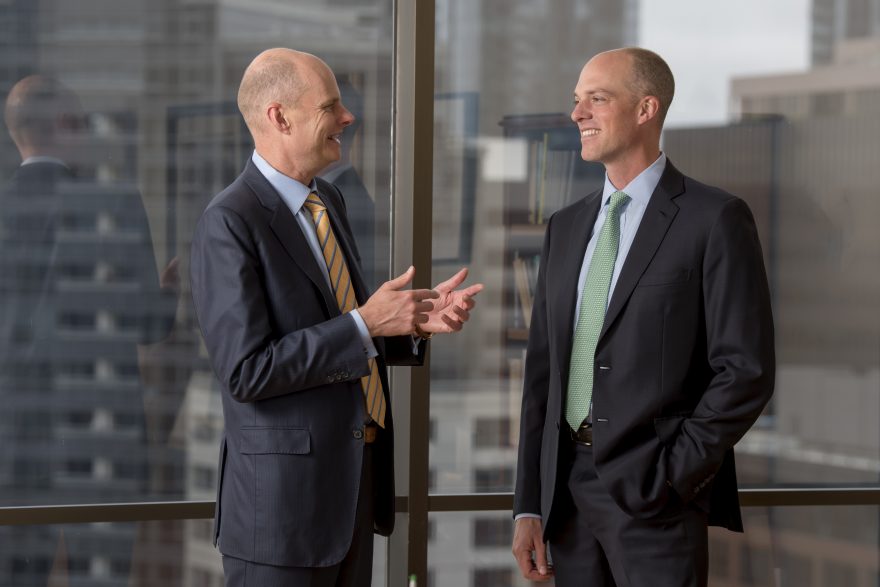 Is the company’s environmental track record more positive than negative? Is it a good corporate citizen to the greater community? Does its leadership reflect gender and ethnic diversity? Are its products or services beneficial to society? Does it deal in dangerous or potentially dangerous products such as tobacco, guns and alcohol, or engage in gambling? And, of course, if the company does meet ESG standards, is its business model built to last?

Alphabet, the conglomerate whose top subsidiary is Google, meets ESG standards, Allen explains, citing its progressive workplace and the fact that it purchases renewable energy to match the power consumption of its data centers and other global operations.

Disney has long been in good standing with Parnassus, even more so since “Black Panther” and its theme of minority and gender empowerment. Parnassus and Disney enjoy an open line of communication.

“That’s another attribute we have that sets us apart from our competitors,” Allen says. “We’ve been around a long time and have earned the ability to engage with our portfolio companies and even influence them. They often find it’s to their advantage to evolve in ESG areas.”

For many reasons, Allen says Intel, CVS, American Express and Starbucks are also in good standing with Parnassus. While Dick’s Sporting Goods hasn’t yet been in Parnassus’ portfolios, he applauds the retail chain’s decision to abruptly cease selling assault-style rifles and ending all sales of guns to minors in the wake of the February mass shooting at Marjory Stoneman Douglas High School in Parkland, Florida,

A Georgetown University grad who spent a year at the London School of Economics before earning an MBA from the University of California at Berkeley, the 40-year-old Allen says his prior career of investment banking was a great education, but he’s more at ease in the ESG world.

“It’s different from a hedge fund where many of your clients are multimillionaires and you’re trying to make them another million,” he says. “We work for a lot of regular people here, and it’s very meaningful to help them invest for their retirement or to send their kids to college.” 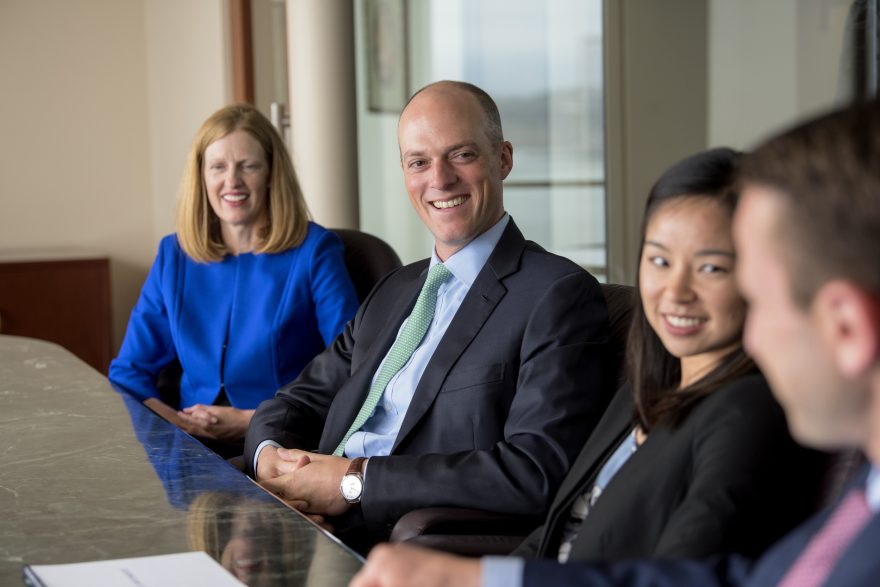 Indeed, Allen manages the Parnassus Core Equity Fund that, like the rest of the firm’s portfolio, has a minimum investment of just $2,000. The fund boasts low turnover and high conviction in about 40 holdings, and seeks to identify companies with strong competitive advantages, long-term relevancy, quality management and a favorable three-year investment horizon.

The rest of the firm’s portfolio comprises:

It can get complicated, as oftentimes Parnassus works with a registered investment adviser in assembling plans.

“We can be like Sherwin Williams selling to painters,” he says. “A painter comes to us and says, ‘I need to match this color for someone’s house.’’’ In that case, Joe the painter is the adviser and Parnassus is the paint manufacturer.”

From that work may emerge incremental social progress. 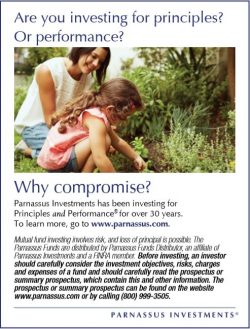