Not by minks alone

What a difference just a few years makes, muses Brian Saulnier, president of a southwest Nova Scotia operation that, not too long ago,  was thriving in its support of the province’s then-booming mink farms.

For as recently as 2014, those pelts comprised one of Nova Scotia’s top agricultural exports, a $140 million industry, with China, South Korea and Russia among the largest consumers. A shiny black pelt was the most valuable, fetching as much as $130, or well over twice the expense of raising the ornery little critter—and it takes a lot of them to make just one of those snazzy coats.

To better the odds of getting that right hue, the mink would be fed a fish-rich diet—just the kind of feed that Saulnier’s 35-year-old company, Sea Crest Fisheries Ltd., has been producing for over a decade, fishing for and contracting with other boats for the Bay of Fundy’s herring and groundfish and obtaining assorted piscatorial scraps from processing plants. When those entrails were ground in-house with poultry and pork parts, and a smattering of grain for good measure, the result would be—for minks, at least—a mouth-watering wet feed. 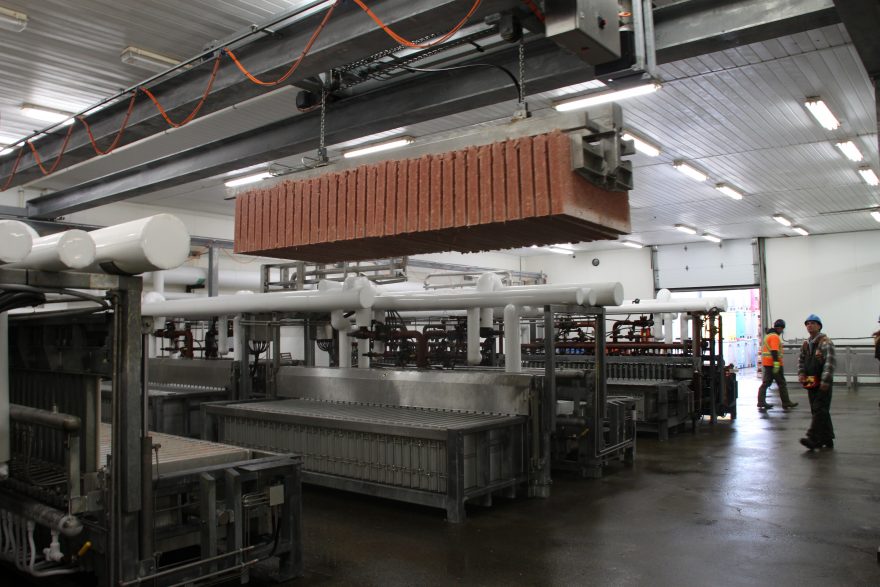 Then, for reasons beyond Saulnier’s control, the demand for mink fur began dropping. Supply was exceeding demand, with the double whammy of Asian competition and warmer winters in Russia and China rendering the value of a Nova Scotia pelt below processing cost.

With around 95 percent of Sea Crest’s revenue coming from mink farms, business couldn’t go anywhere but down, down, down. To some degree, it’ll rebound, Saulnier believes, but likely not to its early 2010s heyday. So when Canadian Business Executive caught up with him on a foggy day in early May, a revised business model was on his mind.

Given that Sea Crest has weathered earlier challenges, smart money would have Saulnier and his crew adapting to this one, as well.

“We’re still here, but our historical customer base is dwindling,” Saulnier says from Sea Crest’s headquarters, a 50,000-square-foot facility in the rural community of Comeauville.

“We’re optimistic we can make the adjustments, and right now we’re busy searching for new markets. As bad as things are now, we think they’ll stabilize and there’s hope for the future.”

Some of that hope rests in expanding Sea Crest’s ties with the pet food industry, dogs and cats sharing the same tastes as the carnivorous minks that might eat each other if not individually caged. The Pet Food Association of Canada is comprised of 19 members, including major global companies, and Saulnier believes that Sea Crest is well poised to service them. When the mink industry was at its zenith, Sea Crest was constantly expanding and even struggling to meet demand, while investing in vast refrigeration, generation and mixing capacities, as well as a fleet of trucks that could be counted on for reliable deliveries during the province’s most unforgiving winters.

Such infrastructure can be readily tweaked for increased pet food ingredient production that already makes up a small, but growing, percentage of Sea Crest’s operations. 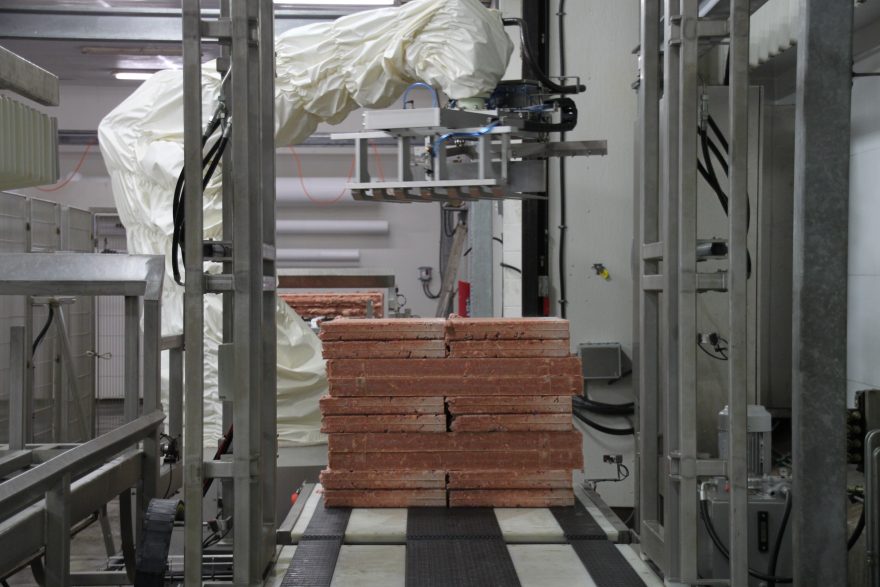 The weaker Canadian dollar could also work to Sea Crest’s advantage as the company pursues ways of supplying American manufacturers, Saulnier explains. After all, Sea Crest would be paid in stronger U.S. currency which could bankroll future projects.

Meanwhile, Sea Crest will continue to supply wet feed to what’s left of the region’s mink farms. Though Nova Scotia has never been a dominant player in the global mink industry—Denmark takes that crown with 40 percent market share, while Asia’s segment is growing—up until 2014,  the province had been processing around 1.4 million pelts with an average value of $100 each.

Recent years have seen both of those numbers more than halved, but Saulnier is cautiously optimistic that, come 2020, the Nova Scotia farms can get back to 70 percent of those levels and their $140 million in revenue. Hundreds of jobs have already been lost, he reminds, and a distinct Southwest Nova Scotian lifestyle is at risk.

Hoping to mitigate the situation, Ottawa and the province have kicked in tens of millions of dollars in emergency aid to the mink farms, under Canada’s Agri-Stability Program. Some industry retrenchment would be healthy in the long run, Saulnier says, and indeed it’s happening, with the Canadian Broadcasting Co. perhaps saying it best: “The sheen has worn off mink.”

“But we’re not going anywhere,” Saulnier is quick to say.

Sea Crest has, after all, been a Maritimes constant since its founding in 1983 by a small group of enterprising fishermen. Those first few decades, its stock in trade was processing and distributing herring to foreign buyers in Europe and Asia.

Saulnier came aboard as summer help when still a student, making it a full-time gig in 1986. While the company name stayed the same, Sea Crest plunged almost exclusively into mink feed, the opportunity being too attractive to pass up.

Other opportunities are out there, and they’ll just take time to optimize, he says, reminding that Sea Crest isn’t the first company to have to adjust to new economic realities. According to Saulnier, the company might even be in better shape to rebound than some of its competitors, its reputation for integrity and reliability always having endured challenging circumstances.

“There will always be a mink industry in Nova Scotia, and we’ll continue to service it at whatever level it’s at,” he vows. “We also see promise in diversifying into other lines, and the pet food industry has potential for us. We’ll keep going forward and weather this storm, as we have all the others.” 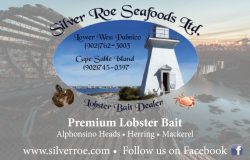