Crushing it, with the advent of technology

For Brian Svestka, describing the process of building a road comes as naturally as slipping on a pair of well-fitting work gloves. First, there’s the demolition and removal of old highway, followed by grading and sloping, he says. Then it’s time to add the subbase of crushed stone before the road pavers finish the job.

When Svestka joined the family-run company in April 2009, he was determined to learn all aspects of the business. He worked on the pipe crew, weighing and loading trucks. Then, he was in the quality control labs before joining the office as a payroll manager for two years. He was the chief financial analyst for a year before being promoted to his current role of chief financial officer in 2014. 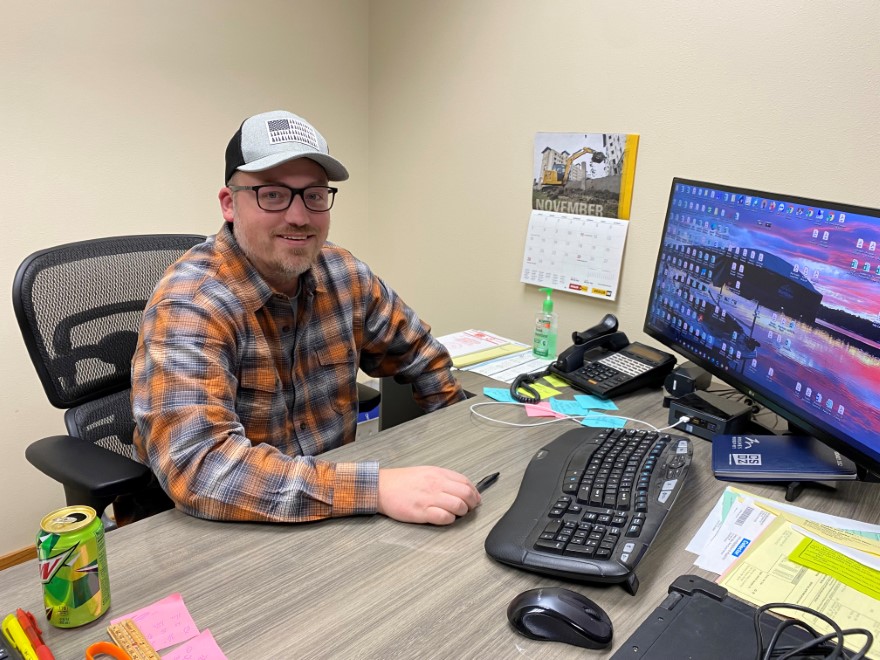 Realizing he couldn’t do all the work alone, he recruited a hardworking team and credits it for helping him redefine work in the construction office. Together, he says they’ve replaced paper with computerized records and are enabling the next generation of tech-savvy family members to tackle projects from driveways to major highways throughout Iowa, Minnesota and Missouri.

Svestka began weaving tech upgrades into Bruening’s operations in 2013. Starting in his wheelhouse—accounting—Svestka replaced the company’s old IBM AS/400 computers with StreetSmarts, accounting software for the construction industry, in 2014. Two years later, when Viewpoint acquired StreetSmarts, he upgraded to its software.

“It streamlined payroll, which used to be a job in itself,” Svestka says, commenting that the largely manual five-day process was boiled down to just three-days. “Now, with 400 workers, we can track hours easily from anywhere.”

Another project, begun in 2020, updates electronic timecards and tickets. Using the new system, employees will be able to upload field reports and other documents from the company’s 100 quarries and satellite offices. Svestka says the system was being tested in October, and that it relied on recent improvements to internet access. 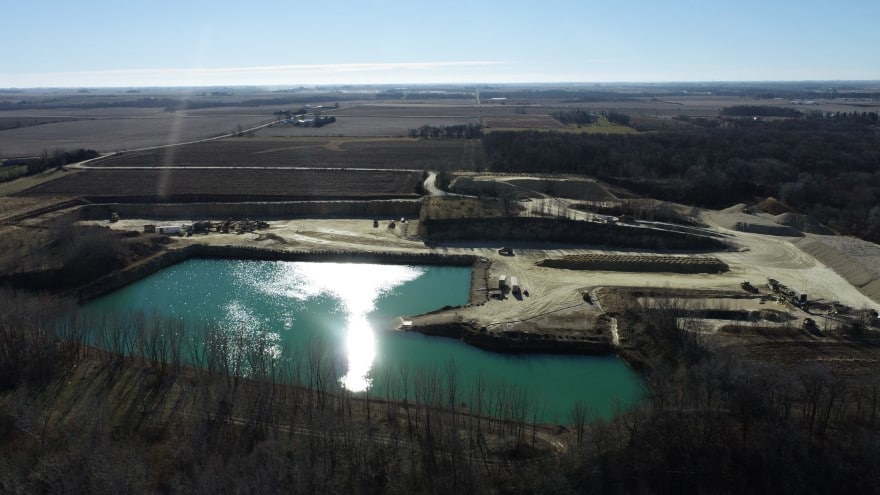 “Now our entire team will be able to access the system on the road or at home without a virtual private network,” Svestka says. “Our goal is to continue to make the integration of technology less tedious by eliminating the coding and data entry that was carried out before.”

For example, to better estimate how much material the company has available for sale—located in quarries and sand pits across several states—the company started in 2019 using drones to take more precise aerial measurements.

“I bought the first one on my own credit card, ”Svestka says. “I wanted to make the point that this technology was more accurate. Knowing the real quantities of what we have to sell makes a difference to the bottom line.”

Just as coarsely-ground rock can become high-quality paving material, so too can raw talent be transformed into top-grade personnel—much like Svestka himself, who calls his move to Bruening in 2009 “an unexpected one.”

Graduating from Loras College in 2008 with a degree in accounting and finance, he was just a year out of school when his management trainee program at Hertz Rental Car left him unsatisfied with the nationwide economic downturn. In need of a better job, he called his friend Tyler Bruening whose father owned Bruening Rock.

Hired as a project manager trainee, Svestka was expected to learn all aspects of the business, starting with work in the field. Fed up with the paper forms he was given for certain tasks, he put everything in an Excel spreadsheet and made his own mini-database to calculate lab results of the rocks. After computerizing the lab and payroll, his proclivity for the work eventually got him noticed by the CFO who started calling on Svestka to help him with projects. 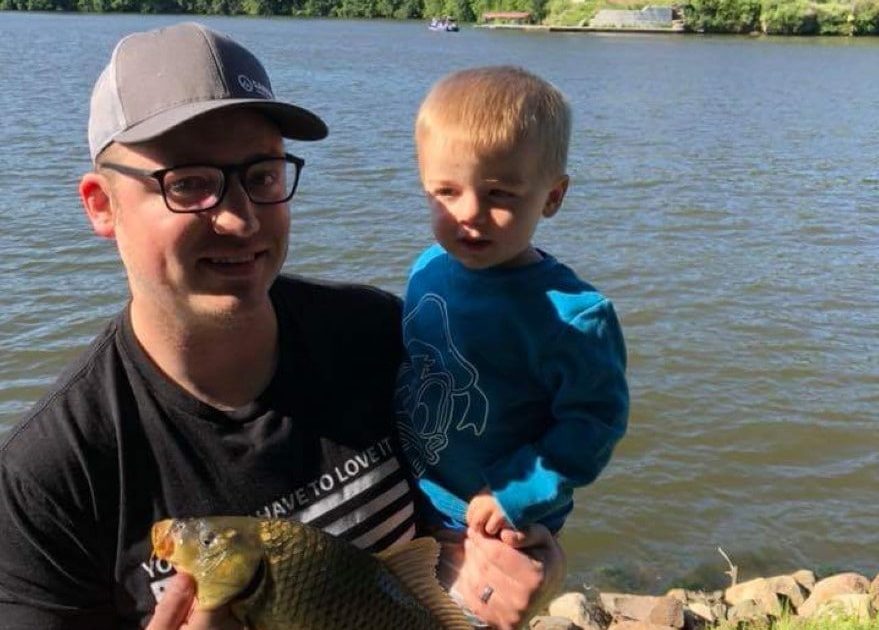 “It made all of our processes faster,” Svestka says. “I started to help them transition from paper ledgers to Excel-based tracking.”

That early work—combined with the company’s ongoing tech upgrades—has allowed Bruening to access data more quickly. That, in turn, has helped improve the company’s decision-making processes, he says. By achieving Generally Accepted Accounting Principles certification on audits, Svestka was able to grasp why certain departments, or job margins, were trending up or down.

When the CFO left in 2014, Svestka was tapped for the spot. Across the company’s markets, Svestka sees an opportunity to widen profit margins by analyzing past performance.

“The drone program in particular was a huge gamechanger,” he says. “When you handle 5 million tons of crushed rock in production, it’s important to know what you have on-hand for purchase, or what the accurate number is to be taxed upon. Without that, you face the consequences of overpromising on the sale side or potentially being overtaxed for what you estimated.”

While the owners of the company—brothers Greg and Keith Bruening—know the business by heart and have the numbers “all in their head,” their children—who work in all parts of the family establishment and will one day run the operation—have fully embraced the company’s technological revolution.

“I want to see this business through to the next generation and beyond,” Svestka, the father of two, says. “I’m a little bit of a nerd; I don’t have a whole lot of hobbies outside of work, but I like business and investing and being able to make a positive impact for the company working alongside my team.” 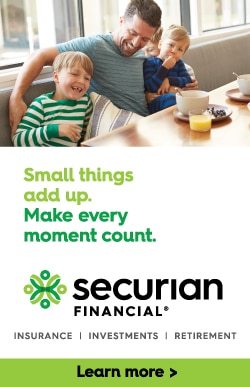 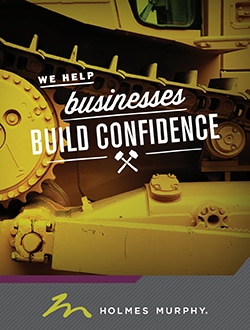