His work in finance has taken him around the globe for some of the world’s biggest companies. Now, Carlos Aritzmendi is moving again, this time back to Europe, where he’ll be the managing director for BIC’s global business center in Bulgaria.

“I have always been open to new opportunities, and I’m a person who seeks to add value to the organizations where I am, and I’m always willing to live a new challenge,” Aritzmendi says. 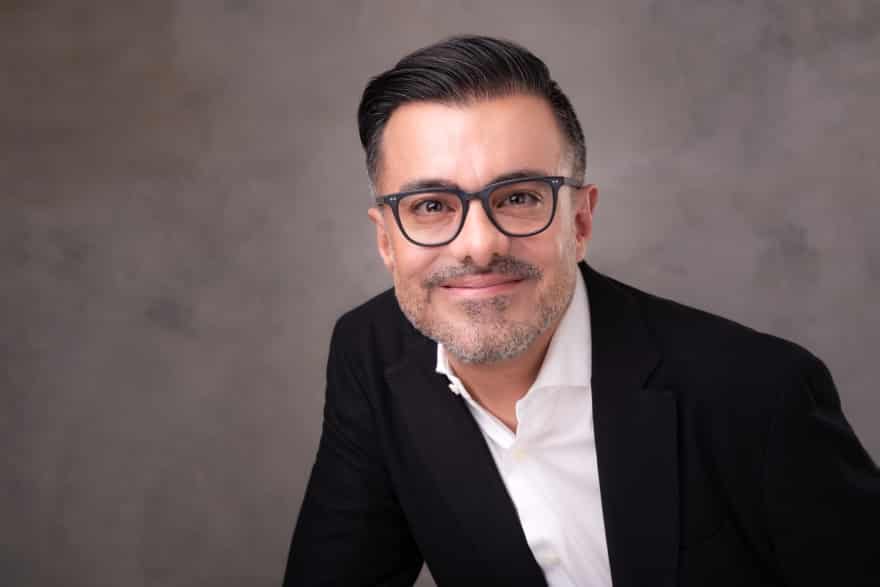 His new role begins July 1, and he’s been spending the past few months giving his responsibilities as chief financial officer for BIC’s Latin American operations to others on his team. He joined the company in May 2020 and immediately began a transformation, which included financializing the implementation of a business planning process.

“My focus continues to be ensuring organizational continuity and keeping the business culture aligned with the commercial aspect of the company,” he says.

When Aritzmendi worked for Mattel, the global entertainment company that counts Barbie, Hot Wheels, American Girl and Thomas and Friends among its many brands, he led commercial strategy, trade marketing, field sales and the customer engagement departments for Latin America. That experience has helped him in his work at BIC, which makes everything from pens and pencils to lighters and razors.

“I came to BIC because of the company’s need to improve its financial structure, along with its culture and processes,” he says.

Since the beginning of 2022, Aritzmendi has been traveling between Bulgaria and Mexico to visit his wife and two young children. The thought of moving somewhere close to the ongoing Ukraine war with Russia took some time to get over, but Aritzmendi and his wife see the move as an opportunity to be out of their comfort zone and tackle a new adventure.

“There are many areas that’ll be challenging, but if we are successful, it’ll be a triple win: a win for the company, a win for my family and a win for me,” he says.

Since he accepted the position in Bulgaria, Aritzmendi has been implementing new processes and standards he says are urgently needed to serve the business’ operations in Europe. The main objective is to improve business efficiencies that will result in cost savings; through those efficiencies, the company is planning to fund the key pillars of growth in line with BIC’s strategy.

Aritzmendi joined BIC’s Latin American operation during the outset of the COVID-19 pandemic aiming to transform the finance team through practical and cultural improvements.

For instance, he took advantage of technology to connect with key stakeholders of the organization to get a feel for the culture and then execute a cultural transformation plan for the Latin American region.

“By having better planning and business management, it allows us to improve our working capital, exceed goals and maintain forecast accuracy,” he says. “As a result, profitability and our position in the market improve dramatically.”

Partially because of his efforts, the business achieved double-digit growth with a better position in the market, he says. And the company’s cash conversion cycle exceeded internal expectations.

“I focused on empowering the organization through processes to gain agility in the decision-making process and leadership in the market,” Aritzmendi says.

Aritzmendi earned a degree in finance from Tecnológico de Monterrey and a master’s degree in business administration from the Thunderbird School of Global Management at Arizona State University. He completed additional business studies at the University of California-Berkeley Haas School of Business and the Columbia University Business School.

From there, Aritzmendi spent more than 16 years at Mattel. He worked in the financial planning department in Mexico for four years and then spent three years as a senior finance manager. He was based in Germany for two years as the finance director for Central and Northern Europe, the Middle East and Africa, and then was the Latin American financial director for nearly six years.

“I would describe myself as a finance and commercial person,” Aritzmendi says. “I see that continuing and hopefully leading to a role as a global CFO or general manager for an entire region.” 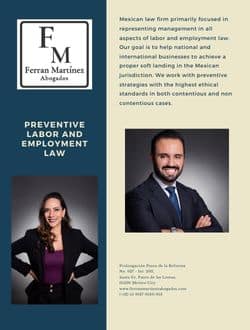