Doing justice for one of Boston’s legal giants

If there were any dissent from the rest of the legal world, it seemed muted in 2016, when the Boston Business Journal stated that the new Goodwin offices may be “the nicest law firm space in the country.”

The case seemed closed indeed, for there was much about these offices at 100 Northern Avenue—designed by Bargmann Hendrie + Archetype—to make Boston’s other law firms take notice and maybe want to consider their own upgrades. 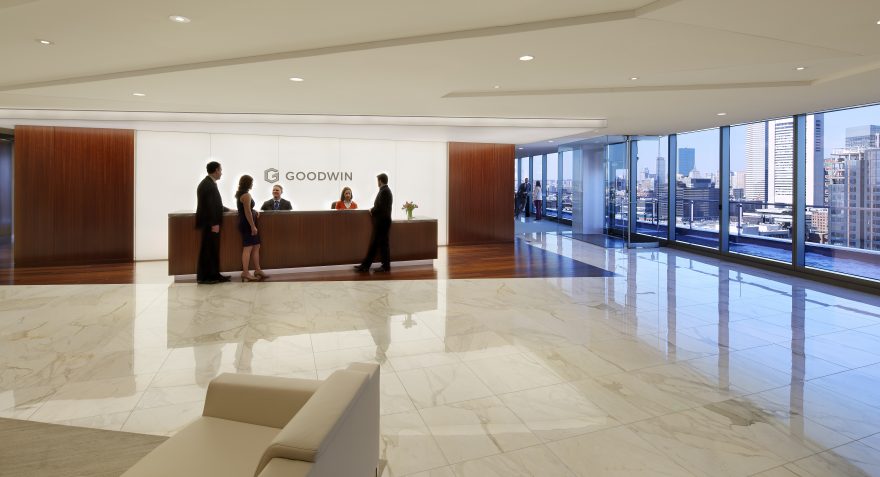 A Global 50 firm, founded in 1912 by Harvard Law grads Robert Goodwin and Joseph Procter Jr., Goodwin had just moved from its longtime Financial District headquarters to the dynamic Seaport, leasing the top 11½ floors in a new 17-story tower with roof terraces on the highest level and panoramic views of the historic city and its waterfront from every angle.

The interior would be no less striking, with BH+A’s Workplace Studio creating features that included an iconic communicating stairwell on the west side, connecting all the firm’s floors and especially doing justice to the Boston skyline at night.

And with those floor openings included in the base building construction, BH+A saved Goodwin time and money, further attesting to its reputation for cost-creative professional services as well as progressive design, that makes for a more user-friendly environment for the law firm’s 400-plus lawyers and a similar number of other personnel.

“Our first design was a new vertical axis that we knew would drive foot-traffic,” explains Carolyn Hendrie, majority owner of the Women-Owned Business Enterprise she co-founded in 1997 with her architect husband, Joel Bargmann AIA. “It also makes for a more collaborative and connected workplace.”

Even though the office’s 366,000 square feet amounts to a 25-percent reduction from Goodwin’s previous 21-floor facility, no one’s feeling cramped as the extensive use of glass on offices and conference rooms opens up space visually. The major practice groups, Business and Litigation Law, are now within sight of each other and have ample opportunity to interact in other places, such as the Law Library on the 13th floor, with its unique stairwell to the 14th and 15th levels. 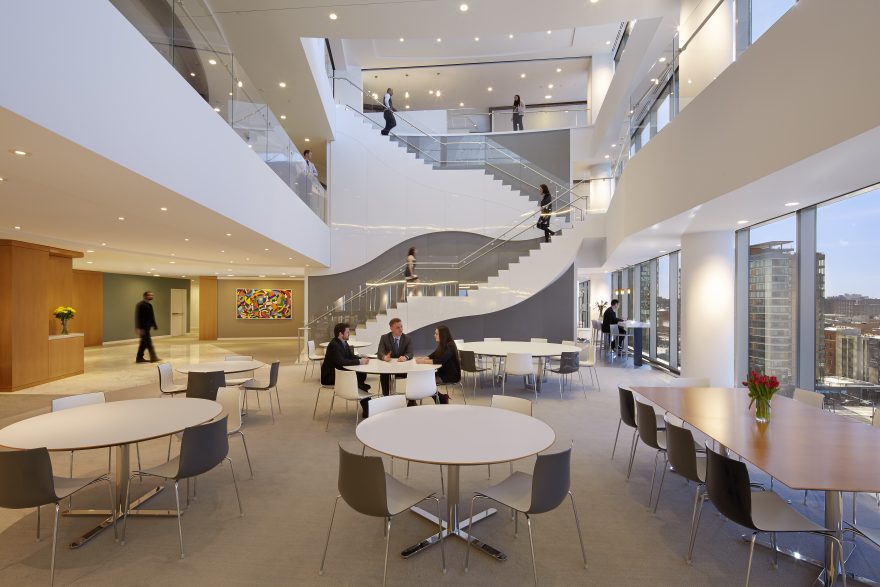 On the ground floor lobby, the Goodwin Concierge Desk welcomes visitors, while on the 17th and highest level there’s a sprawling reception area and an array of client conference rooms and several multipurpose rooms.

There is also a new 200-seat dining area and full-service kitchen on the ninth floor that is used all day for meals and major firm events. BH+A designed the kitchen exhaust as part of the base building “tenant work,” further saving Goodwin significant costs. The project was completed on time and under budget in June 2016, scoring LEED Gold certification to boot.

Now, just two years after taking occupancy, the law firm has entrusted BH+A to design the balance of the unoccupied sixth-floor space.

“A minor expansion,” Hendrie describes it, adding that the floor opening is already in place for what will be the new section of that eye-catching communicating stairwell.

“We’re a creative and nimble firm,” Hendrie says about her operation that’s among the dominant players in Boston’s large commercial, residential, institutional, educational and aquatic projects, and whose expertise may also be admired in Washington, D.C., as well as in distant locales such as Dublin, Singapore, Paris and London.

“Our clients often take us with them,” Hendrie says. “We appreciate their loyalty.” 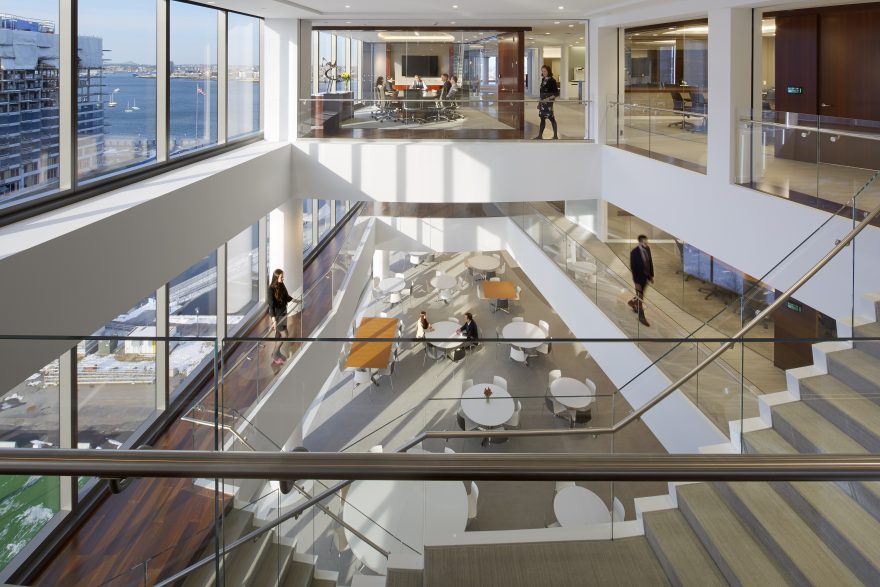 While choosing not to reveal its identity, Hendrie proudly describes how one of Boston’s major investment houses relied upon BH+A in 2010 to expedite a nine-floor, 270,000-square-foot design that included her firm’s first concept of the multiple-floors communicating stairs. Having drawn raves from that blue-chip client, BH+A is designing its subsequent Boston projects. Meanwhile, other law firms, impressed by the Goodwin project, are calling Hendrie for their own office upgrades.

“Bring it on!” Hendrie exclaims. “Too much work ain’t enough.”

The necessity for design expertise has, however, caused BH+A to reorganize into five specialized divisions: Workplace, Housing, Athletic, Institutional, Historic Preservation. Some of the firm’s best investments have been on the technology front, using Revit BIM software and a unique animation program that allows clients to see their projects in a three-dimensional format and make better-informed design choices.

A young tech wizard, architectural designer Colin Bonfield has proven a natural at running this system, creating a methodology that alters 3D renderings as tweaks are made. Building information modeling is his specialty, and he has literally transformed BH+A’s deliverables.

The Workplace Studio that Hendrie oversees was recently enhanced when longtime senior associate Laura Fairbanks was promoted to principal. An accomplished interior designer, whose work with Hendrie over the last 20 years encompasses some of Boston’s most prominent office buildings, Fairbanks works closely with BH+A’s engineers and vendors, including Creative Office Pavilion, an interior specialist well-known for large project furniture services. 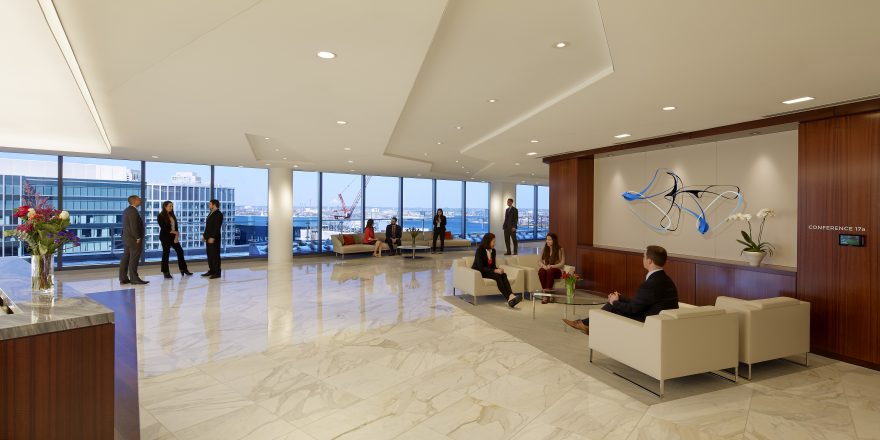 “Laura is knowledgeable about every facet of the programming, design and construction of office spaces, including furniture,” assures Hendrie. “She’s well-respected throughout the Boston building scene and fits in here very well.”

As for Hendrie, it’s obvious that architecture is the passion of this high-spirited Smith College graduate, who enhanced her creds with a Master of Architecture from the University of Pennsylvania. A member of the American Institute of Architects, the Boston Society of Architects, and AIA Honors and Awards Committee, she has designed over 15 million square feet of office buildings and an equivalent amount of office interiors for premier companies nationwide.

There’s likely to be many more such square feet by the time she’s through. Too much work, after all, is never enough for Hendrie and Fairbanks. 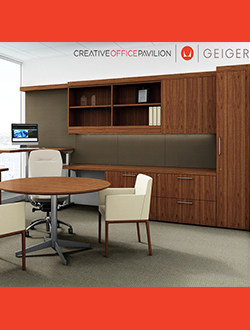 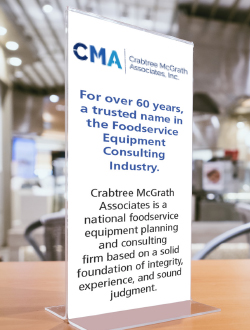 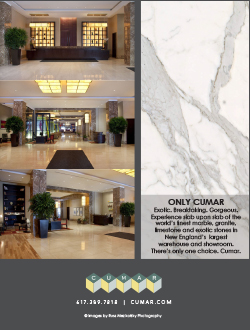 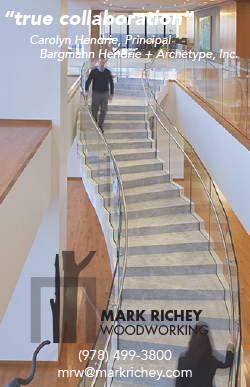 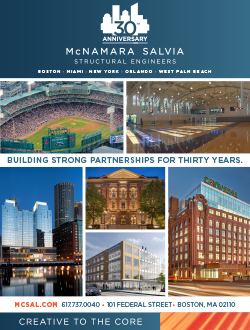 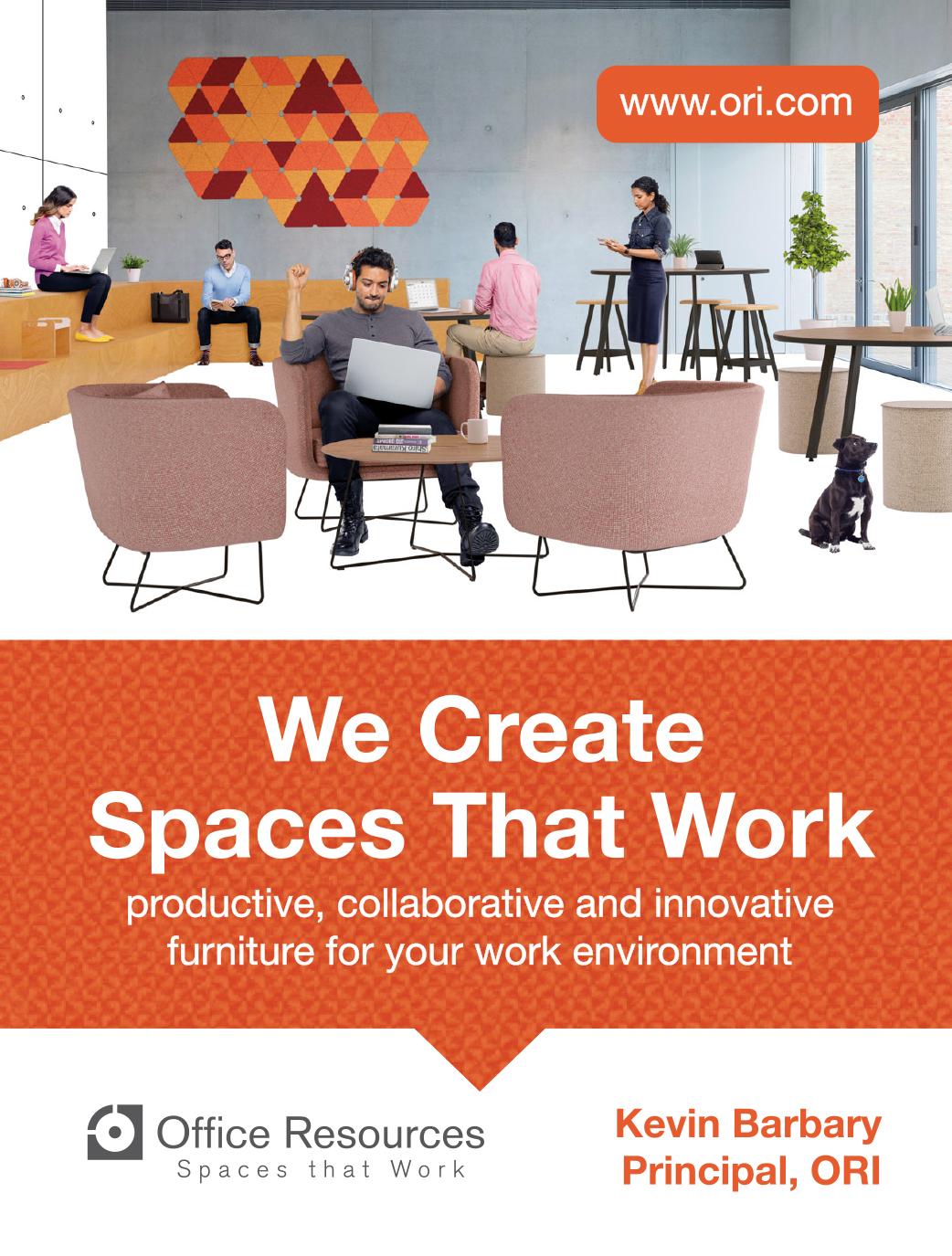 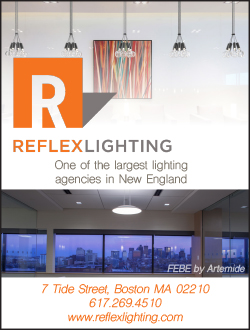 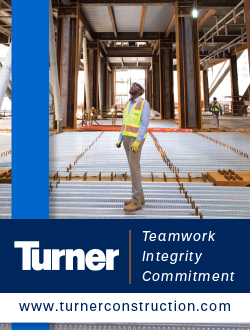 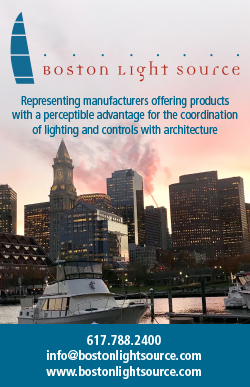