Success is measured in community sense, not dollars

For publicly traded companies listed on the Fortune 500, like Amazon, Apple or ExxonMobil, the ultimate measure of success is the value provided to shareholders.

But, for a company like G.W. Lisk in Clifton Springs, New York, the success of the organization often leads to a thriving community.

“Wanting to make a profit doesn’t make us greedy,” says Cheryl Young, the company’s chief financial officer and vice president of finance. “It’s all about using that profit to reinvest in ourselves and in our community. This has enabled us to have over 600 employees locally participate in our employee stock ownership plan.” 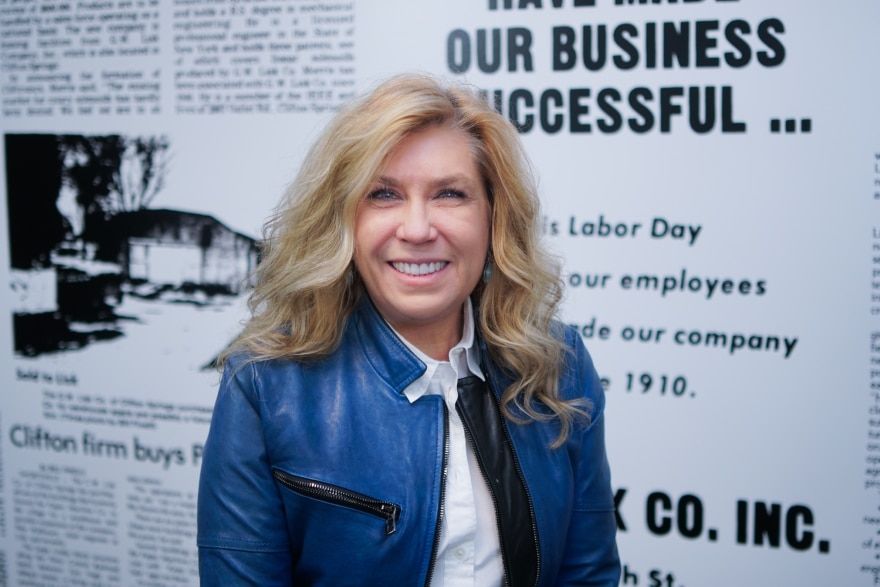 Lisk was started in 1910 when George Washington Lisk opened a small sheet metal shop on a portion of land now occupied by the company’s U.S. headquarters. More than 110 years later, Lisk manufactures products—like solenoids, valves and sensors—for the aerospace, defense, transportation, oil and gas, industrial and medical industries. And a lot of the money the company makes gets invested in the company’s small-town community, Young says.

“Our profits fund the business, fund innovation and help support the community,” she says. “There’s also a morale boost to the company when we’re making money and recognizing those who’ve made major contributions.”

Profits for the community

Recently, the company donated two of its ambulances to Ukraine—there’s a large Ukrainian population in the local community. Lisk employees came together to fill the vehicles with medical supplies, firefighting equipment and other necessities.

“Being able to support the world community is a true honor, especially when so many of us feel like there’s nothing we can do,” Young says.

Lisk’s headquarters is next to a hospital, and the organization’s other businesses are nearby. Young says making the community a good place to live is part of the reason those businesses exist. And while the businesses aren’t huge profit drivers, each asset must deliver value or the parent company could choose to stop funding operations or shutter the business entirely.

“It’s personally satisfying to help these smaller companies find a way to make a profit,” Young says. “That kind of momentum is contagious, so when one business becomes profitable, the others get enthused and try to follow suit.”

Nearly 80 percent of the company’s employees are fully vaccinated, and COVID-19 testing has been robust thanks to the help and coordination of Lisk’s ambulance company. Throughout the pandemic, Lisk hasn’t had to furlough any employees, and Young says the company has kept employees safe with measures like vaccine incentive payments, vaccine clinics for employees and the community, as well as free masks and at-home test kits. 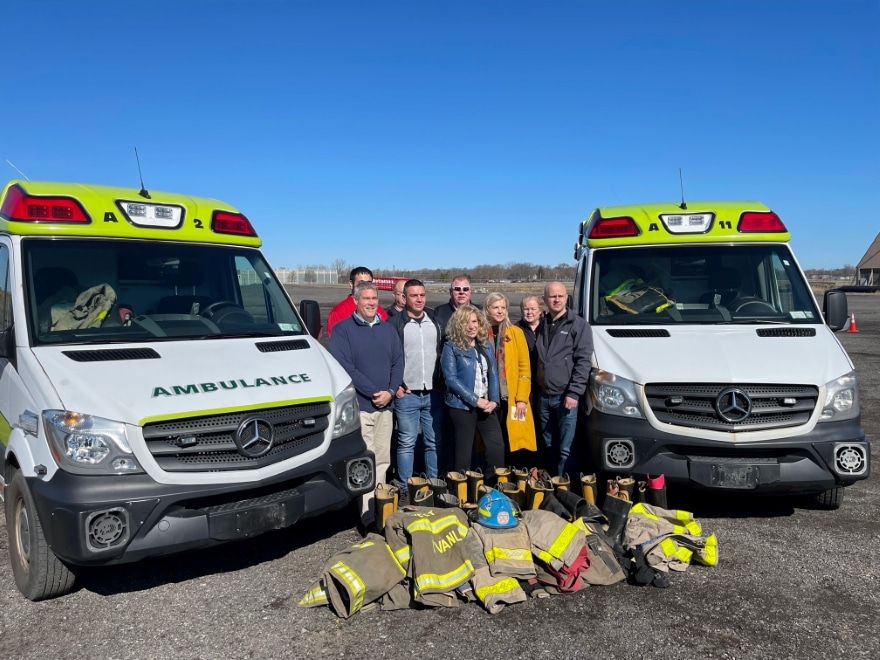 Young says the human resources department has done a great job handling resignations and turnover—a large portion of the employees who left the company have returned. There are a lot of recruiters interested in Lisk employees, but the amount of creativity shown by employees to remain invested and connected has made the business and culture stronger, Young says.

Kim Vegliante, area senior vice president for Arthur J. Gallagher & Co., a risk management services company, says she witnesses how Young and the organization have passion for Lisk’s history, its community and its employees.

“Those are the company’s priorities with every decision they make, and we feel very fortunate to have partnered with them since 2008,” Vegliante says.

Vegliante and Young’s partnership, including developing a strategy for identifying complex risks, has led to a reduction in exposure to loss and in costs. Vegliante says she’ll keep working closely with Young and her team as a risk management extension of the Lisk organization. As insurance costs have increased significantly, the partnership has enabled Lisk to find options to reduce costs without compromising employee benefits, Young says.

“The Gallagher team is committed to excellence when it comes to our people,” she adds.

Growing up in a small town called Union Springs, New York, Young says she was fascinated by how people in her town earned and spent money. She earned a degree in accounting from the Rochester Institute of Technology and worked for a CPA firm. But it wasn’t satisfying enough.

“I wanted to work for a company and facilitate the teamwork that generates value and profit consistently,” Young says.

She got a job for ITT Inc., a worldwide manufacturing company that produces components for the aerospace, transportation, energy and industrial markets. Young spent 23 years at ITT Inc., starting as a controller before spending most of her time there as a director of finance operations. The rules and regulations, especially Securities and Exchange Commission reporting, made her role at ITT more challenging than the CFO job at a private company, she says.

But becoming a chief financial officer was a goal, so when the opportunity came to join Lisk, Young jumped at it. She enjoys partnering with business leaders and is particularly proud of making process improvements that demonstrate results, like maximizing investment returns and finding insight in financial activity that drives efficiencies.

“A finance person is skeptical by nature,” Young says. “Figuring out how to get costs down while still delivering value—and keeping that value—is the hardest thing.” 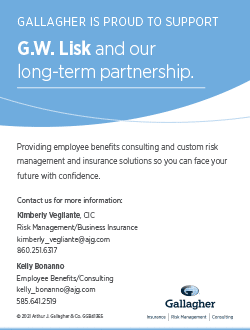 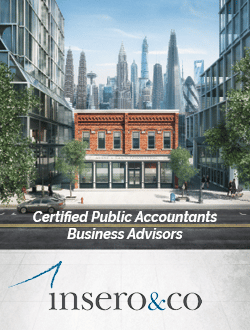 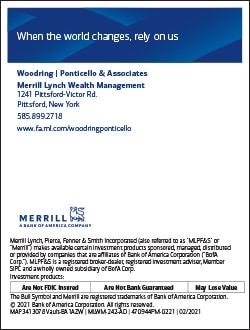 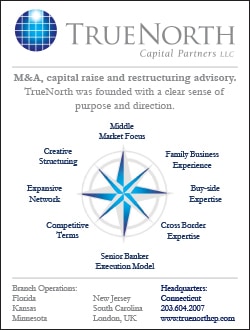