Rewiring for a new age

It may seem to the benefit of consumers, but the depressed price of natural gas presents issues to a multinational company’s division whose responsibilities include creating around a third of the world’s electricity from multiple sources—and is also in the midst of a realignment.

So it’s a big-picture view that Chris Tyler must take to fulfill his responsibilities as chief financial officer of GE Power’s global supply chain. 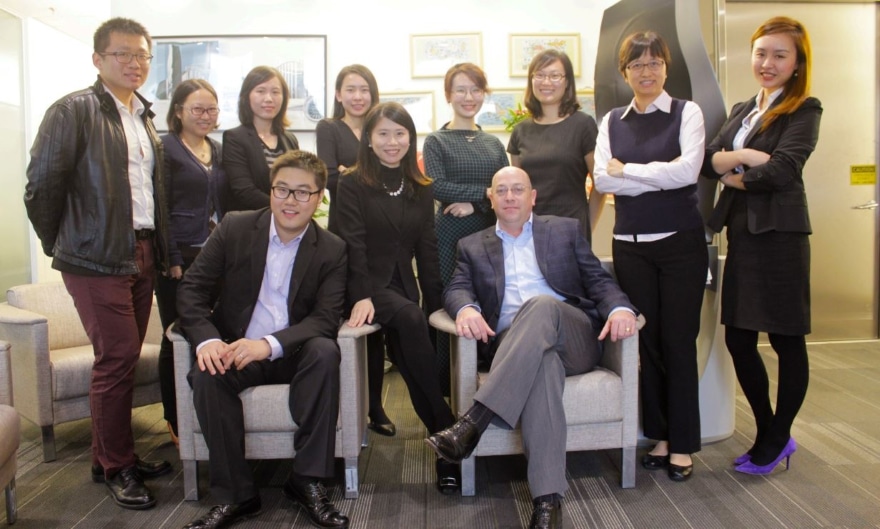 Based in Atlanta and head of an international team of 200, Tyler looks to eliminate waste while pushing lean initiatives—identify value, map the value stream, create flow, establish pull, seek perfection—at the manufacturing and repair levels for some very complex power-generating technologies.

“What does good look like?” the personable and passionate Tyler asks rhetorically during a conversation with Vision this past June. “How do we go about achieving it? How do we go about fulfilling orders we won as quickly and productively as possible? How do we bring our own lead times down?”

To a large degree by adding the company’s own key performance indicators (KPIs) into the mix as GE Power goes about its business of providing equipment, solutions and services to industries worldwide.

While the priorities are employee safety, winning with customers and supply chain velocity, Tyler monitors weekly KPIs for further streamlining of a business wing.

“I’d rather be 80 percent right and fast than 100 percent right and slow,” Tyler says, noting that time is indeed money in such an intense industry. “This gives us the data to help us react to the metrics … to show us what good looks like.”

It’s not all about the metrics with Tyler. He also preaches how he wants his team to interact across the organization, emphasizing:

The greater challenge, however, is to apply the KPIs to the overall plan, taking into account such factors as labor hours efficiency, the need for overtime, the employment levels on the production floor, the manufacture of nonconforming parts, the number of units produced, scrap and rework, on-time delivery and purchase price variance to name a few.

But the numbers skills can be acquired. Equally important are leadership qualities stemming from other mental fine-tuning, such as the liberal arts courses in which Tyler excelled.

“My degrees taught me how to debate and defend a point,” Tyler says. “Critical thinking is something I apply every day, and what I expect in others.”

His poli-sci and philosophy credentials still had the execs at GE skeptical about whether the young Tyler was fit for GE’s highly touted Financial Management Program (FMP). His response might have caught some senior executives by surprise. 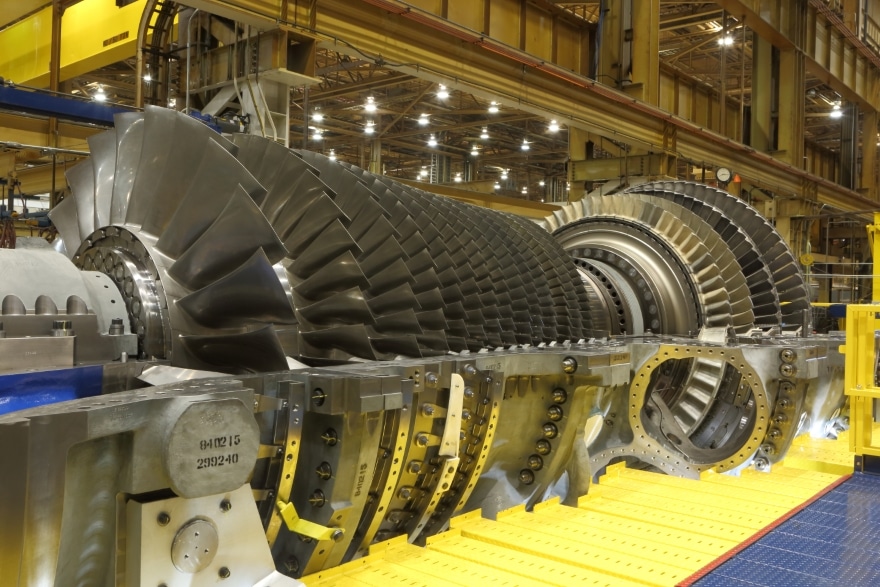 “I told them ‘Half your audit staff doesn’t have a financial background but look how they’ve proved themselves,’” Tyler says with a laugh, acknowledging that back then he might not have known the difference between a debit and a credit. “‘So give me a chance,’ I told them.”

They did, bringing Tyler aboard as a commercial analyst, and a year later—satisfied with his aptitude and attitude—enrolling him in FMP.

More than two decades later Tyler would seem to have acquitted himself in multiple roles, moving into his current position in April 2018 after his most recent responsibilities as CFO of Aftermarket Solutions for nearly four years and then chief risk officer of GE Aviation in Cincinnati. Prior to these were stretches with GE divisions in New England, the Southeast and Midwest.

The wisdom of his late father—also a GE alum—seems long vindicated, Tyler muses. Major in what you love, dad advised his four sons. Score a high grade-point average and work for a great company that will teach you the rest of what you need to know to advance.

GE has taught Tyler well, its office culture encouraging partnerships between employees and executives that have given him the opportunity to expand his roles and truly partner, and push, the operating and commercial teams. It’s part of a greater effort to maximize the business outcome, a process that includes critical thinking as well as applying the green eyeshade to the financial sheet.

“We’re working to solve real-world problems,” he says. “That’s why I’ve stayed all these years. That and the dynamic and passionate people.”

Though never lacking in self-confidence, Tyler also recognizes he can’t do it alone and is quick to credit those who mentored him; he’s responding in kind by passing his father’s advice on to his own four sons.

“I’ve had the privilege of some wonderful mentors who helped me avoid pitfalls along the way, and I owe it to the next generation of financial leaders to mentor them,” says the 40-something Tyler. “I seek them out, ask how they’re doing and help them analyze a situation. But it comes with a catch: I’ll coach them and share my experiences, but I will also hold them accountable to verify they did what they said they would do and reflect on the outcome, positive or not. It’s an approach that benefits all leaders as they grow whether early, mid or late career.”

And should that early career GE executive in training not have a background in accounting or business administration, that won’t put him or her at a disadvantage. Tyler knows from first-hand experience how other qualities can add up. 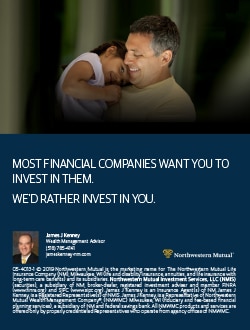