Without them, we wouldn’t have clean drinking water at the turn of a tap. Prior to their widespread adoption in the mid-19th century, the most sanitary way of diverting waste involved hauling buckets to a nearby cesspool. And yet, we walk and drive over them every day, taking their existence—indeed, their engineering brilliance—almost completely for granted. 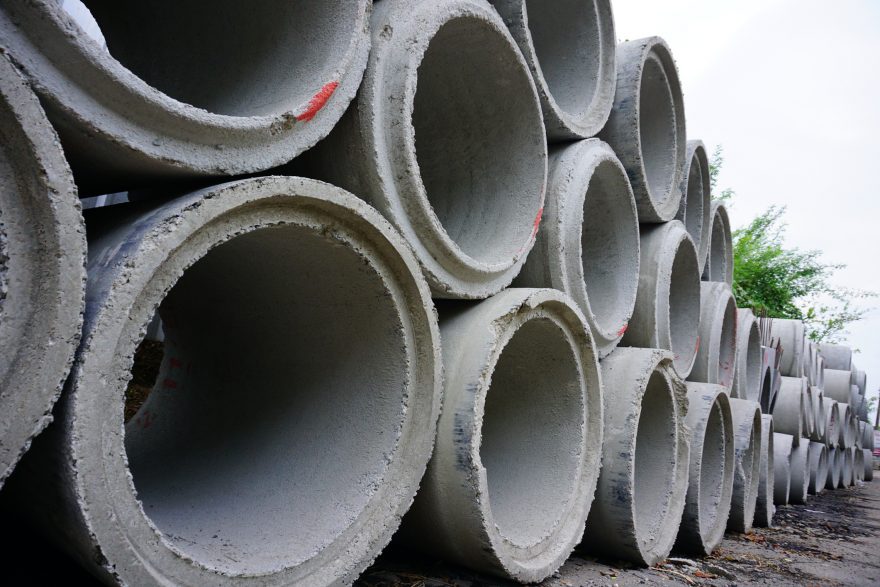 “We take on projects that not a lot of companies are willing to tackle,” says Petti, who along with company president Mario D’Orazio co-founded Drainstar in 1990. “When you’re talking about a major metropolitan city like Toronto, that means deep excavations with a lot of logistical issues.”

Together with D’Orazio, Petti oversees a growing portfolio that includes extensive infrastructure work for Ontario’s capital city—not to mention projects throughout the province.

Few jobs are more illustrative of Drainstar’s capabilities than its recent work on behalf of the regional municipality of Halton, just south of Toronto. Begun in 2015, the Rebecca Trunk Wastewater Main Project (RTWMP) entailed the installation of more than two miles of micro-tunnels to replace the region’s outdated sewer system.

As the name implies, micro-tunnels are too small to be sectioned together one piece at a time. As a result, Drainstar had to drill through the surrounding rock to properly fit the tunnels.

“There were so many variables we had to take into account, from the number of curves to the ground conditions to making sure we weren’t disrupting traffic more than necessary,” Petti recalls. “It was definitely one of the most difficult projects we’ve undertaken, but it also showed what we’re capable of.”

RTWMP was completed in October 2016—nine weeks ahead of schedule. The execution was so seamless, in fact, that in 2017 the initiative was awarded Project of the Year by the publication Trenchless Technology.

According to Petti, the project serves as a towering template for Drainstar’s commercial ambitions. But it’s the municipal sector that the company has labored to make its own.

In 2012, Drainstar began a two-and-a-half-year water main overhaul along Toronto’s bustling Avenue Road. All told, the project entailed the repair of more than three miles of subterranean pipes and other infrastructure.

Working closely with city engineers, the company coordinated its efforts to minimize the impact on traffic, never closing more than one lane at a time.

“Even if you’re doing quality work and assuring clean drinking water for thousands of people, if you’re affecting traffic flow for months at a time—that can have negative economic consequences,” Petti explains. “We’ve worked really hard over the years to assure municipalities that we can keep those interruptions to a minimum.”

Indeed, that knack of minimizing traffic impact has become something of an art. To date, the company has spearheaded the installation of a number of massive, water-carrying tunnels, also known as culverts, many of them located in Toronto’s busiest corridors.

In addition to helping preserve the above-road infrastructure, these culverts are critical in helping reduce residential flooding—a common occurrence in the region.

Compared to the company’s first contracts back in the early 1990s, Drainstar’s more recent projects epitomize the company’s commitment to embracing new technology.

Take its recent work on the Six Points Interchange Reconfiguration, a $70 million project slated for completion in 2020. According to Petti, Drainstar was heavily involved during the project’s early phases, tackling everything from site clearing and tree removal to grading uneven sections of land—capabilities that have become a growing part of the company’s portfolio.

But while peerless project management has helped put Drainstar at the industry forefront, Petti insists it’s the company’s employees who make it all possible.

“Your people are your company, no matter what industry you’re talking about,” Petti says. “We pride ourselves on having a dedicated, motivated workforce. We look out for each other, and I think that spirit is reflected in the work that we do.”

What began as the founder’s hobby of tinkering with toys and small machines in the tiny Italian town of Circello has, more than 50 years later, become one of the Greater Toronto Area’s most trusted infrastructure businesses—albeit one whose wares you seldom see.

“Our work might be buried underground, but we take a lot of pride in knowing it makes a lot of our modern comforts possible,” Petti says. “We think of ourselves as builders.” 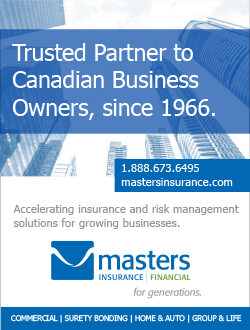