It was 1898—fewer than half of the homes in the Unites States had electricity and the top-of-the-fold news for most citizens was the Spanish American War.

It was also the year James Cox purchased the Dayton Daily News, beginning what would eventually become Cox Enterprises. Over the next 120 years, the company would grow from a single newspaper to one of the largest media companies in the nation, eventually diversifying into the automotive and telecommunications industries. 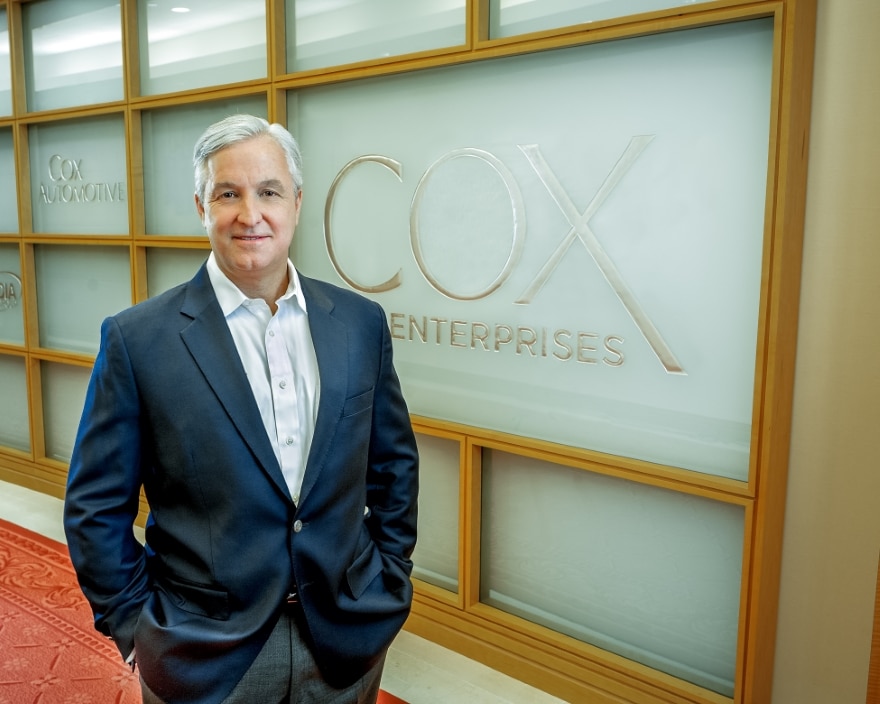 Fast-forward to 2019. With annual revenues of $21 billion, business at Cox is still going strong and includes new business initiatives in the cleantech, health care and esports sectors.

“My favorite part of the job is that I love to learn new things, explore new business models and tap into technologies that can transform aspects of our lives,” says Executive Vice President and Chief Financial Officer, Dallas Clement. “It’s also amazing to think how far this company has come. When we started, electricity was a new concept; now renewables are a growing part of our portfolio.”

Building on this legacy, he says, Chairman Jim Kennedy established Cox Conserves in 2007, a program dedicated to making the company’s operations carbon, water and waste neutral by 2044, while simultaneously being a force for good in the world.

The goal, he explains, is not necessarily to buy and sell companies, but to acquire and develop platforms that Cox will operate well into the future. Since 2007, Cox has invested more than $400 million in sustainable businesses and technologies—including a $10 million investment in Sierra Energy, a company seeking to break down municipal waste in landfills and convert it into construction materials, usable gases and energy. 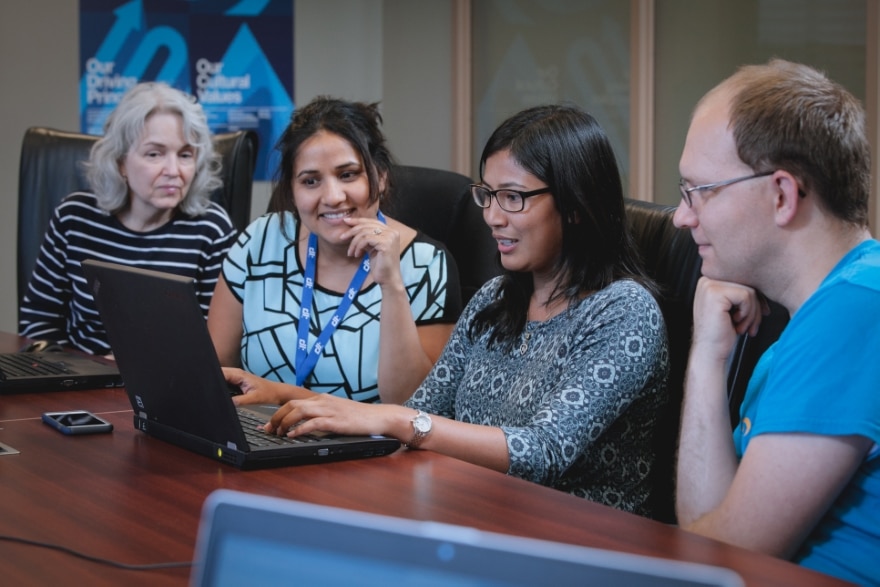 Another recent partner, Nexus Fuels, converts plastic into its original components and transforms it into fuel.

Carbon Lighthouse, which received a $20 million investment from Cox in June, uses technology to reduce energy use in commercial buildings, resulting in decreased carbon emissions and lower energy bills for building owners.

In 2018, Cox also invested in BrightFarms, a sustainable agriculture company that grows organic food in local greenhouses. The controlled environment allows for the production of leafy greens without pesticides, while using less water. Growing locally also results in less carbon emissions from trucks that transport the produce to markets.

“Venturing into sustainable energy, water and agriculture is rooted in Cox’s purpose—to empower people to build a better future for the next generation,” says Clement.

The most challenging part of building a clean tech business, Clement says, is the considerable competition among investors. Differentiating what Cox brings to the table—through its culture, values and operational expertise—makes the difference, he says.

“Other companies’ cash isn’t greener than anyone else’s, but we bring something more to the table,” Clement says.

As of early 2019, that included additional resources in the form of a solar partnership with Bloomberg, Gap, Salesforce and Workday. Calling this the Renewable Energy Aggregate Group, the goal was to create a new blueprint for investment that can be replicated by smaller businesses.

“In the end, it all leads to some incredible projects,” he says. “I just feel lucky to be in a business where the stakeholders allow all the cashflow to be poured back into the business.”

A Florida native, Clement earned his bachelor’s in applied math and economics from Harvard in 1988 and proceeded to Stanford in 1990 for a master’s in engineering economic systems. 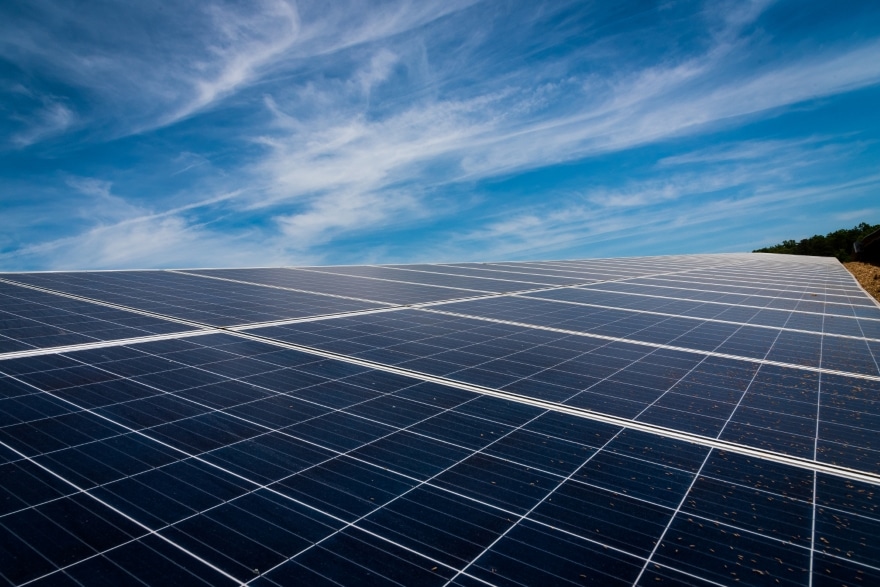 Clement started with Cox in 1990 as a financial analyst at Cox Communications, a division of the company where he stayed for almost 21 years.

With a reputation for hard work and taking on any task to help grow the business, Clement became an executive vice president and chief financial officer for Autotrader—the online marketplace for buying and selling vehicles that’s part of Cox Automotive. He went on to become CFO for the entire Cox Automotive division in 2014 and earned his latest promotion to CFO of parent company Cox Enterprises in 2015.

“I’ve had a wonderful ride growing with the business,” Clement says. “In terms of opportunities, the sky’s the limit.”