A port for any storm

It hits you the moment your eldest boards the bus for her first day of middle school. She’ll be off to college in seven years. By the time she’s your age, you and your wife will be eligible for social security. You’ve managed to scrimp and save here and there, but as that bus pulls away, you worry if it’s really enough.

David Mayes has worked with someone just like you.

“I know it may come as a shock, but most people who come to us don’t have PhDs in finance,” Mayes says with a laugh. “It’s our job to understand what concerns triggered them to reach out, and to partner with them in the process.” 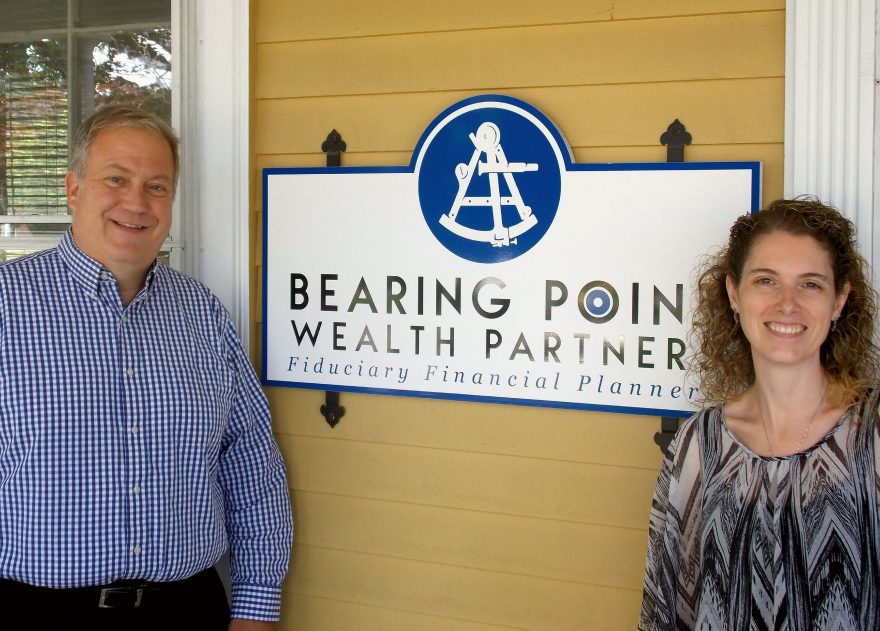 As president and chief investment officer for the New Hampshire-based Bearing Point Wealth Partners, Mayes oversees a broad clientele, from million-dollar trusts to municipalities to more modest portfolios—owing to the firm’s lack of an asset minimum.

In other words, if you’re starting to think about your kids’ tuition, or even your own golden years, chances are Mayes can plot a course to get there.

Of course, everyone wants to know how much they should be putting away for retirement. But such calculations require more than just projecting income and savings. Specifically, Mayes wants to know that things like employment benefits and insurance—home and auto included—are fully accounted for.

Mayes and his team plug in your details to platforms like MoneyGuidePro (an industry go-to) as well as proprietary tools, like custom spreadsheets.

“Our goal is to gather enough information to where, by changing certain variables, we can figure out how different decisions might impact the overall outcome,” Mayes explains. “The more comprehensive the agreement between client and firm, the better we’re able to adjust for certain events.”

That flexibility is particularly important when it comes to investment management—a service that, while typically offered in tandem with Bearing’s broader offerings, is also standalone.

With the investment management services, the firm implements globally diversified portfolios designed to align with a client’s goals, taking on risk when appropriate, but generally steering toward stability as retirement approaches.

“The key is to find a strategy you’re comfortable with that will also provide the returns you need to keep ahead of inflation,” Mayes says.

He and his team have considerable experience working with clients who have a very particular investment strategy in mind, even if they are not experienced investors. In one instance, a client came to Mayes with the express purpose of creating a portfolio that aligned with what he’d read in a book by Tony Robbins, the world-renowned entrepreneur, author and motivational speaker.

Other clients have lobbied for a socially responsible strategy, in which they invest in socially and environmentally progressive companies.

According to Mayes, a prospective client may not have a clear idea of what approach may fit them best. After a comprehensive evaluation,  it’s the job of his team to tailor a plan to suit their needs.

“After a couple of sit-downs, you’re feeling pretty good about the strategy Bearing has put in place,” Mayes says.

Regardless of how often you touch base, the firm will issue detailed quarterly reports, with insights about specific investments.

As the years go on and your portfolio matures, there are bound to be times when market turmoil compels you to take a closer look at your overall strategy. But while Mayes says that such downturns naturally invite a handful of panicked calls, Bearing’s approach—reiterated to clients early and often—has always been to design portfolios capable of weathering those storms.

“No one’s paying attention when times are good,” Mayes jokes. “But we pride ourselves on being able to put people’s minds at ease.”

Moreover, the company also prepares tax returns for most of its clients as part of its comprehensive service offering. This, Mayes says, helps keep tax issues top of mind for both financial planning and investment management. The deeper he and his team are able to dive—into 1099s, K-1s and the like—the better they are at comprehending the client’s unique situation.

When Mayes first joined Mackensen & Company (Bearing’s former moniker) in September 2008, the country was in the midst of the worst economic downturn since the Great Depression. Even then, despite the tumult, Mayes remembers the phones being mostly silent. The clients, calm and collected.

Four years later, Mayes bought the firm outright, giving it a name that harkened to New Hampshire’s maritime past. Today, Bearing serves close to 200 clients, including 33 Granite State municipalities, for which Mayes and his team provide everything from bookkeeping to investment portfolios.

But it’ll always be the new faces—the families whose futures he’ll guide—that most excite Mayes and his team.

“There’s no feeling like being able to help people understand things that can be incredibly complex,” Mayes says. “You’re a partner in that process. And the result for most people is a real, positive impact on their lives.” 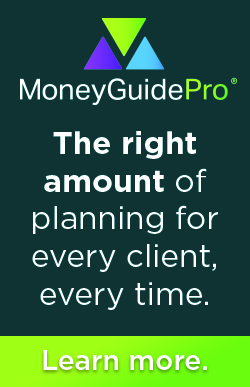