In addition to beaches and year-round sunshine, San Diego is recognized as one of the largest life sciences centers in the world, based on the city’s abundance of independent and university-affiliated research institutes.

Integrated into this innovative ecosystem is the California research site of Takeda Pharmaceuticals Company Limited, a global bio-pharmaceuticals company with 30,000 employees worldwide and roots that can be traced back to its founding in Japan in 1781. 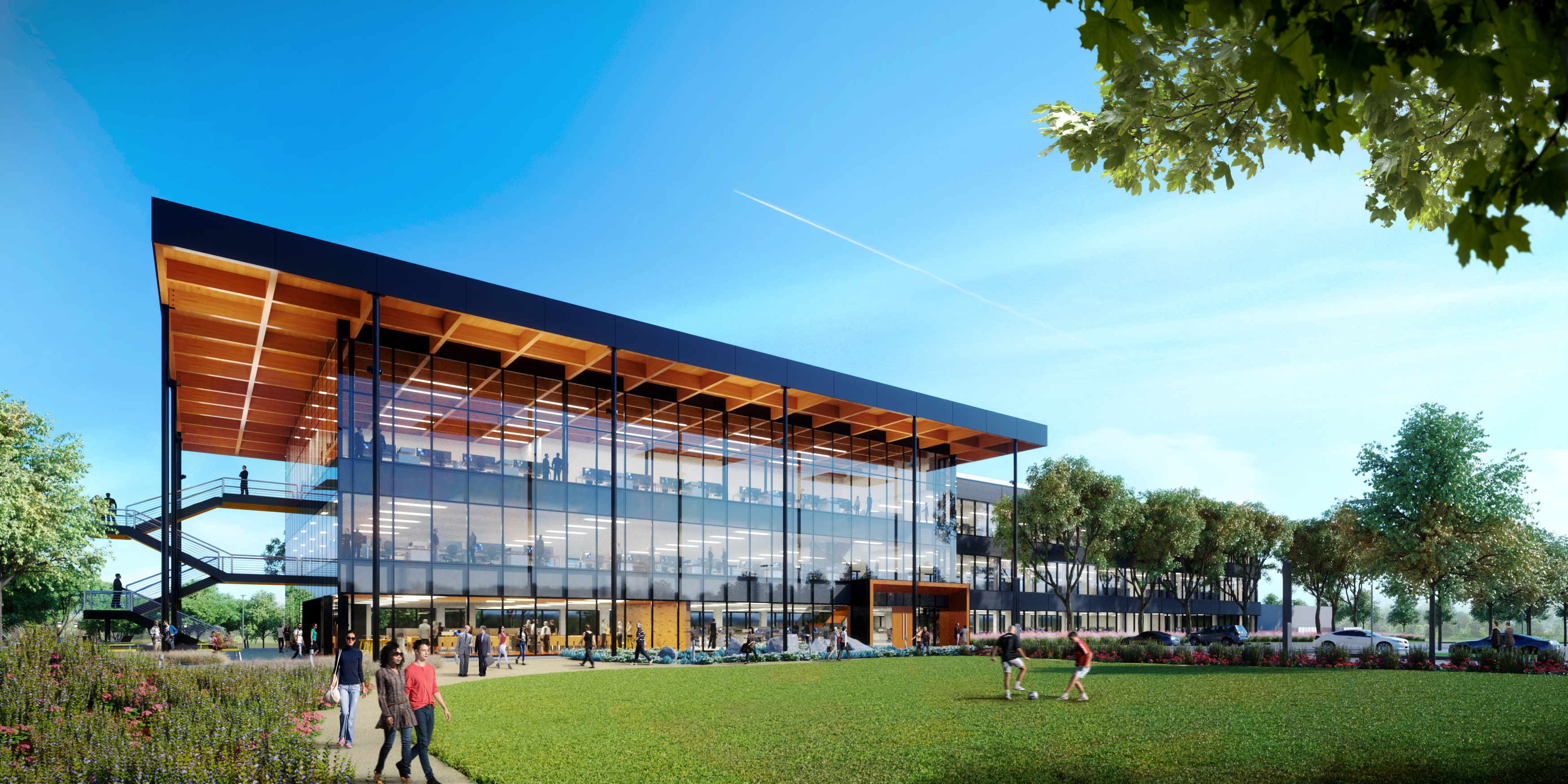 With research sites in Boston, Shonan (outside Tokyo) and San Diego, Takeda is committed to delivering transformative medicines for patients in the therapeutic areas of oncology, gastrointestinal disease and diseases of the central nervous system, says David Weitz, head of Takeda California and global research externalization.

Takeda, he says, recognizes the need to blend its research activities with thoughts, technologies and capabilities from the most innovative minds, academic groups and companies around the world. With this in mind, Takeda is updating its San Diego research site with a custom-designed, 165,000-square-foot facility, which Weitz says will open its doors in January 2019.

“Takeda’s history in San Diego is that of a melting pot of multiple biotech companies, plus other global talent, and that has helped us be agile and avoid an ingrained, one-way-to-do-it philosophy,” Weitz says. “We want to give our people, and San Diego, a research hub that’s conducive to collaboration.”

A new home for innovation

With rising costs and rapidly advancing innovation, the pharmaceutical industry is under a lot of pressure to change how it does research and development, Weitz says, with more companies understanding that successful, transformative medicines cannot be delivered solely on home-grown solutions.

“In order to succeed, we need to be flexible, and combine what we do best with pieces of the puzzle that we don’t already have,” he says, while emphasizing the need to work with the most current tools available.

Referring to recently announced alliances with companies like Numerate Inc. and Schrödinger LLC—which both offer different proprietary computational abilities to advance small molecule drug discovery—Weitz says, “By focusing on our strengths and taking advantage of their strengths, everyone wins.” 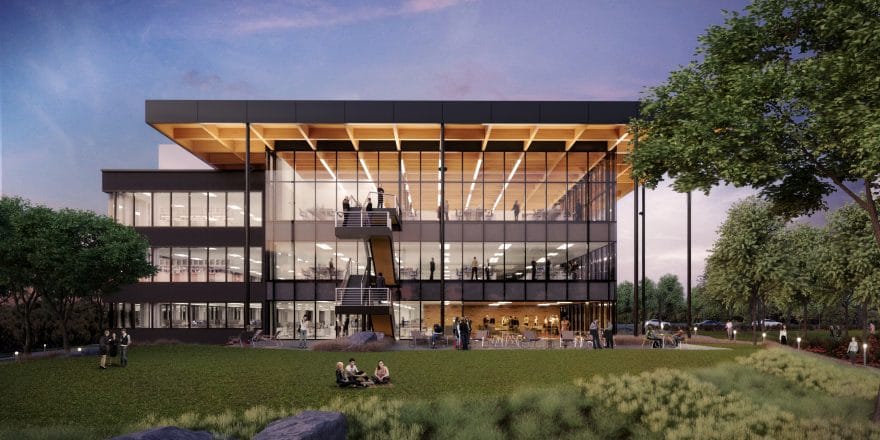 “The building is just the house; the challenge is to make it Takeda’s home,” he explains.

In collaboration with landlord Alexandria Real Estate, architects DGA and LPA, and DPR Construction, Takeda designed a cafeteria and employee space located outside of the secure areas to create a welcoming vibe to visitors.

Once the facility opens, Takeda plans to hold events available to the life sciences community, Weitz says, adding that he jumped at the chance to build on seven acres of land in an urban office park.

“One of the amazing things about being in San Diego is that you can have a cafeteria that opens up to a park-like exterior, through a 25-foot garage door opening, and use it almost year round,” he says while noting that the site will also include two 500-square-foot external conference rooms. 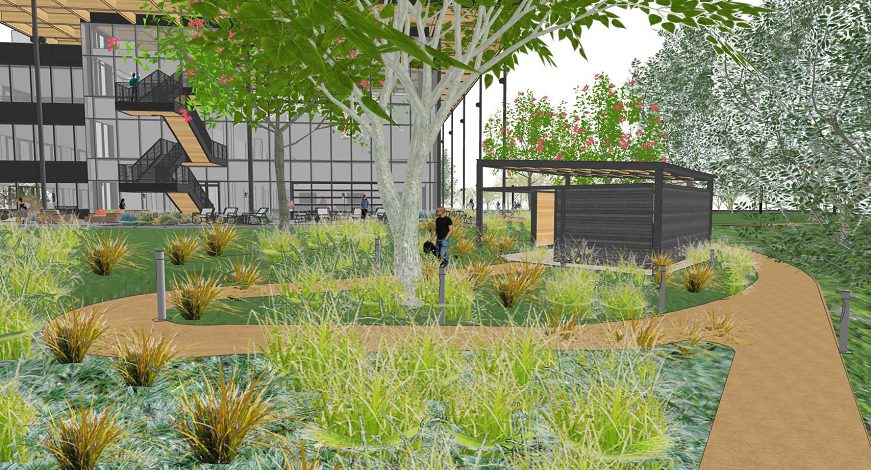 He moved to San Diego in 2002 to become the general counsel and vice president of intellectual property for Syrrx, which Takeda acquired in 2005 as the first non-Japanese biotech acquisition in the company’s history.

In 2016, Weitz was chosen to lead the San Diego research site when Stephen Hitchcock, the prior leader, was selected to head Global Research for Takeda.

To some, it may seem unusual to have a Berkeley-educated lawyer lead a pharmaceutical research site, but Weitz says his varied background aligns well with Takeda’s vision of leveraging external innovation to deliver new medicines for patients.

“Operating at the intersection of science, business and law is something I have done my whole career,” says Weitz. “After being acquired by Takeda, it was natural for me to blur the lines between research, business, law and intellectual property, and focus on being a close business partner and advisor to researchers.” 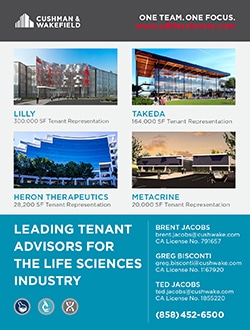