Building a legacy of quality

At the GM Lansing Delta plant in Delta Township, Michigan, more than 3,000 employees are working together to build thousands of Buick Enclaves and Chevrolet Traverses, move them off the line and to dealer lots throughout the country. These are massive undertakings, entailing millions in research and development—requiring a microscopic eye for detail from all involved. 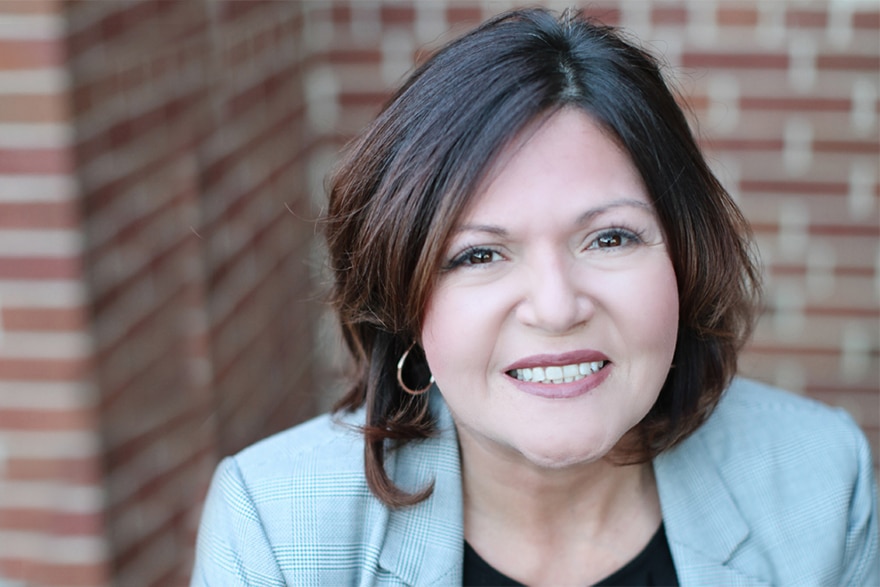 Diana Ortega won’t be securing the engines or putting in the quarter panels. But there won’t be many people—outside the design engineers, perhaps—who knows the vehicle’s ins and outs better than she does.

“The stakes are always high,” says Ortega, a 22-year GM veteran who took over as quality launch manager for Lansing Delta in early 2019. “I’m responsible for quality from bumper to bumper—interior, exterior, under the hood, everything.”

Having overseen previous launches including the Chevy Volt and Cadillac CT6 during her five-year run at GM’s Detroit-Hamtramck plant, this isn’t exactly uncharted territory for Ortega.

There are some unique challenges, however. Chief among them: making sure launches don’t disrupt ongoing production; understanding and mitigating the risk to the plant floor; and—most important of all—working collaboratively across the company landscape, including with the product and production teams. 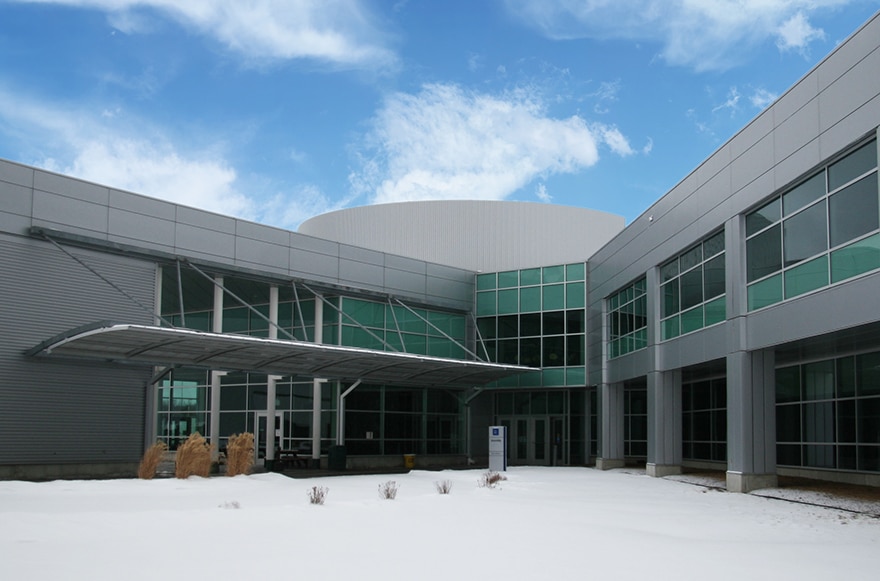 Together with the plant’s program engineering manager, Ortega works to ensure everyone involved in the manufacturing process is on the same page.

“There’s always a risk when you’re introducing a new model,” Ortega says. “It’s all about striking a balance between the risks of doing something new or starting something early, and the potential benefits of making those changes. It’s my job to make sure everyone rallies together as a team.”

In addition to the insight she brings from previous launches, Ortega is looking to further bolster the plant’s much-lauded quality and process-improvement initiatives. Through things like automated reporting, Ortega hopes to create greater focus on the facility’s quality targets.

“We want to make our processes better each and every day, and that means giving everyone the tools they need to do their work safely and efficiently,” she says. “It’s all about continuous improvement.”

It’s a concept that, for Ortega, runs much deeper than any one role.

Growing up in Mexicantown, a vibrant enclave on Detroit’s Southwest side, Ortega drew early inspiration from her hardworking parents: Her father, who was born in Texas, was a Detroit police officer; while her mother, an immigrant from Mexico, spent years on the assembly line of GM’s Fisher Body plant in Southwest Detroit.

During her sophomore year in high school, Ortega participated in a program (sponsored, ironically, by Ford Motor Company) where she and other students would visit the company’s engineering facilities to learn the ins and outs of automotive engineering.

“You look around and everything is so dynamic,” Ortega reflects. “I’d always been intrigued by how things work, so being able to see that up close—how robots work, how cars are assembled—was really incredible.”

While studying mechanical engineering at the University of Detroit Mercy (UDM), Ortega had her second transformational experience: an internship at Monterrey Institute of Technology in Monterrey, Mexico, where she gained hands-on experience working at Carplastics, in a joint venture with Ford Motor Company specializing in mold injections.

Getting on the SHPE

It was also during her time at UDM that Ortega discovered the organization that would one day serve as a beacon for her career: The Society of Hispanic Professional Engineers (SHPE). Founded in 1974, the organization is dedicated to serving as role models in the Hispanic community and is now the largest association in the nation for Hispanics in STEM—the fields of science, technology, engineering and math.

“Some SHPE members who had gotten jobs as engineers at Ford came to talk to us about what the organization is about and I just thought it was wonderful,” Ortega recalls. “I said to my friends, ‘Wow, we should really form a SHPE chapter here at UDM.’”

As she climbed the career ladder—beginning as an engineer at GM’s Pontiac Truck Group and Warren Tech Center plant before moving to Detroit-Hamtramck in 2013—Ortega’s involvement with SHPE only grew.

As the GM SHPE recruiting lead, Ortega was a key player in bringing the organization’s annual convention to Detroit in 2014. Ortega made sure her company was the “Premier Visionary Sponsor,” helping rally nearly 100 GM employees to the event and hiring a record number of GM Hispanic engineers that year. 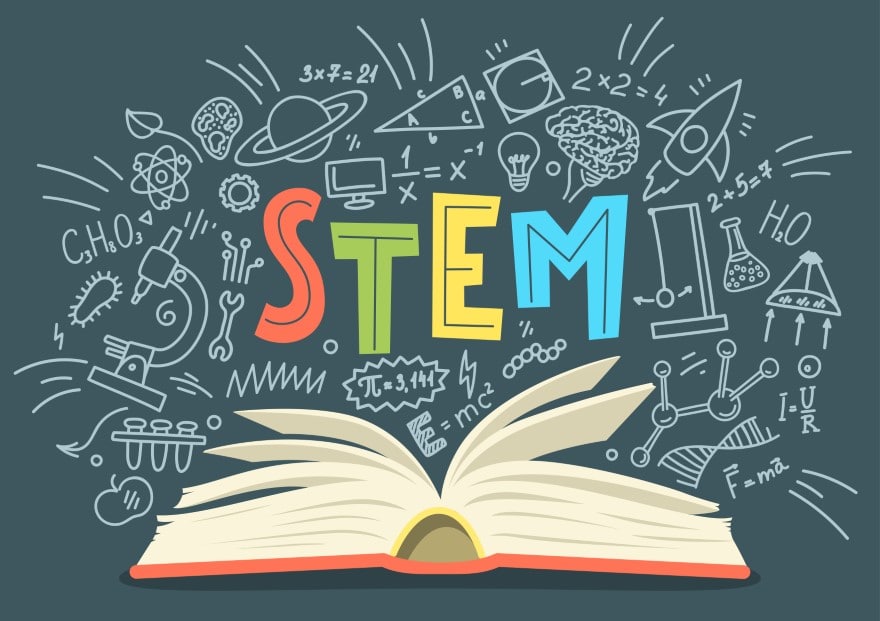 “It’s so important that Hispanics in STEM give back to our community,” Ortega says. “Hispanics need leaders and role models in their lives. As a minority woman in a male-dominated industry, demonstrating to other Latinas that this is possible—it’s really an honor.”

For Raquel Tamez, SHPE’s CEO, the feeling is more than mutual.

“When I first came on board at SHPE, Diana was one of the very first professional chapter presidents to set up a meet and greet with her chapter, Tamez recalls. “We had a fireside chat; we toured Detroit; met with Hispanic organizations in the community. When I asked if she could lend support to our SHPEtina program, which we launched to empower Latinas at all levels of STEM, she rolled up her sleeves and jumped right in. She’s an incredible leader; someone who embodies SHPE’s values, and I’ll forever be grateful to her.”

GM’s status as a SHPE industry partnership council member has allowed Ortega to further bridge her two beloved organizations. While Lansing Delta doesn’t have a dedicated SHPE chapter on-site, the facility does have many members in GM’s company-wide Latino Network.

What’s more, while serving as the GM SHPE recruiting lead—a position she held from 2012 to 2015—Ortega regularly recruited employees from SHPE’s ranks. Over the years, she’s served in numerous executive leadership roles in SHPE’s Detroit Professional Chapter (one of the largest and most active chapters in Region 6), culminating in a recent stint as chapter president. 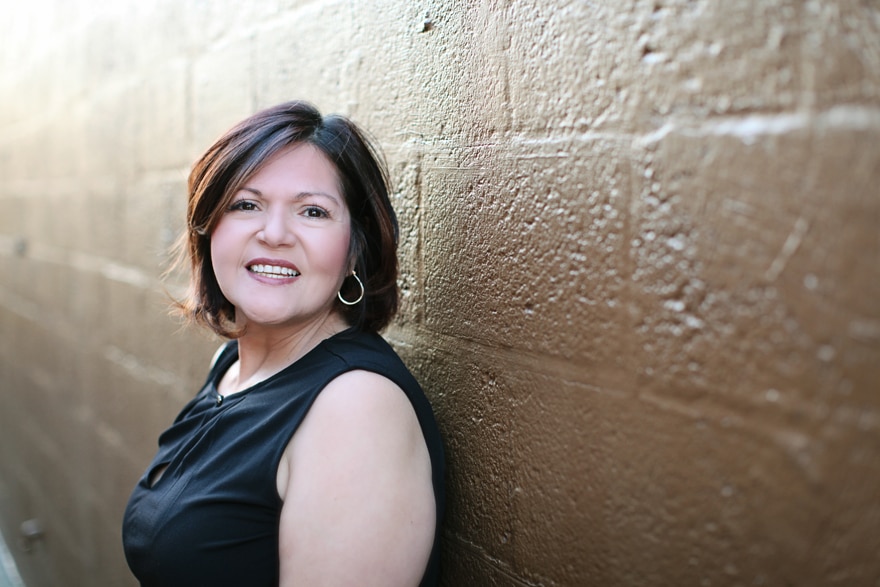 But it’s her work as a mentor to young Latino engineers in and around Detroit that Ortega sees as her greatest contribution to the Hispanic community—even if that work is only just beginning.

“I was raised in the inner city of Detroit and my parents had the opportunity to give me the best,” says Ortega, who lives in Howell with her husband and two children. “However, even today, not all youth have this opportunity, so giving back is very important to me. We still have so much work to do in our community.”