A Culligan Man from the start

But the good-natured fellow who’s owner and boss of, at last count, 37 of the water-treatment products company’s franchises, may still hear the original line from folks of sufficient longevity, and he’s more than just OK with that. 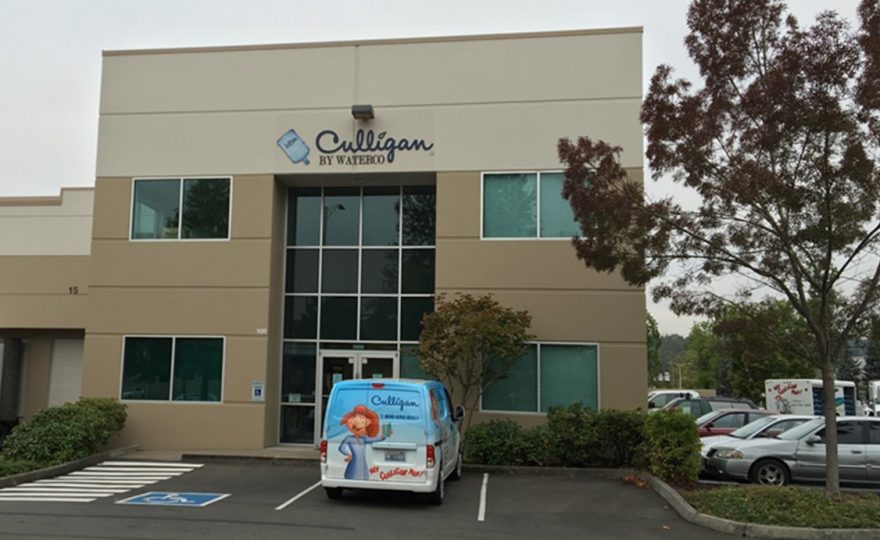 “When I’m boarding a plane and the stewardess or steward is 40 or older, they’ll greet me that way,” says Don Fuller, who’s been part of the Culligan operation since 1977 and, since October 2011, president and chief executive officer of Culligan by WaterCo, based in the Chicago suburb of Lombard, Illinois.

“We may downplay it (the jingle) with our younger customers, but we can’t really run from it. It’s one of the most successful and iconic branding initiatives ever.”

Jingle talk aside, there was plenty else on Fuller’s mind when he spoke to US Business Executive in May, during what he calls “hunting season.” Only he wasn’t stalking critters; to him hunting season begins after small companies have finalized their tax returns and might be amendable to merging with Culligan by WaterCo.

You might say that the past seven hunting seasons have been bountiful. Culligan by WaterCo more than tripled its operations from the 11 dealerships that Fuller and his friend and colleague, Chief Operating Officer John Capone, bought in 2011, with the help of equity partners.

“We’re on the acquisition trail,” Fuller tells US Business Executive, further explaining that he and Capone have in their sights other drinking-water treatment products companies, bottled water operations, well-pump servicers and pretty much anything that’s water- but not wastewater-related.

In recent years, those acquisitions have included a reverse-osmosis drinking water company in California’s Napa Valley, a water-softening business in the San Francisco area, a couple of Culligan dealerships in the Pacific Northwest and various small bottled-water producers, well-drillers and other dealerships across the United States.

Now active in 18 states, the Fuller-Capone operation is almost always in growth mode, its potential customer base comprising anybody who uses water and that, of course, comprises everybody.

All the better, Fuller says, that their line of franchises can sell the venerable Culligan name, the parent company being a fixture in the water world since its 1936 founding in northern Illinois. Back then the original Culligan Man, Emmett Culligan, astutely reckoned that Chicagoans deserved something better than the iron-hardened water being pumped from local wells. This was before water was made available from Lake Michigan.

Though municipal purification procedures have long since improved, a health-conscious America is very particular about its drinking and cooking water being pure and refreshing and its other-uses water being shower, dish and laundry friendly. Fuller reminds that with a Culligan system under the sink, folks can be treated to the equivalent of bottled water wherever they live.

And should they still prefer actual bottled water, Culligan tends to that demand as well, though Fuller points out that a purification system entails no plastics.

“We, on a typical month, are in 36,000 homes,” Fuller says. “We’re delivering products and doing another 7,600 installations and service calls. On any given day we’re running 250 trucks.”

While the commercial wing of Culligan’s business has steadily increased, most of those trucks are arriving at residences, where the demand is almost evenly split for bottled water and systems that purify tap water. Even in a big multifamily condo or apartment, Fuller emphasizes that the systems—filtration and point of use—can be personalized for an individual unit.

“We can customize our installations,” he says. “Other companies may sell and install equipment, but they don’t offer you the whole-house customizable solution that sets us apart.”

A growing number of hospitals also depend upon Culligan, and while municipal systems aren’t the company’s forte, cities and towns do comprise a minor part of the clientele.

As to how Fuller became a Culligan Man, well, a year after his graduation from Southern Illinois University with degrees in finance and accounting, he was looking for not just a job but a career. Having heard the Culligan jingle countless times, he looked into its possibilities while seemingly smart people wondered why, and probably kicked themselves afterward.

“Forty-one years ago, a lot of my friends asked why a young man would enter what they saw as such a mature market,” he remembers. “Well, it’s only gotten stronger and more interesting over the years. You can’t watch TV for more than an hour without seeing an ad for drinking water or a way to purify water.” 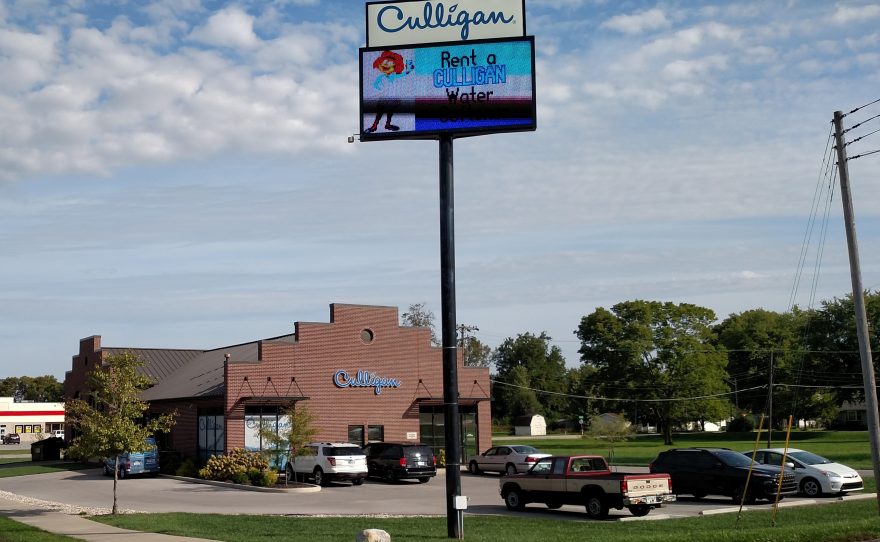 Fuller’s first Culligan job was as an accountant and office manager in  Des Plaines Valley, Illinois. Acquitting himself well at all levels, he moved up the ladder, taking on greater responsibilities in Chicago and Indianapolis, earning an MBA at Lewis University in 2001, and serving as a Culligan vice president from 2005 to 2011.

Then, when the corporate bosses opted to sell off the 120 Culligan company-owned stores, Fuller and Capone saw an opportunity to “grab hold of a tiger as he’s running by.”

“We spent years managing stores so we were already intimately familiar with the industry and the personnel,” he says. “We were even able to retain 100 percent of the company’s previous employees at the locations we acquired. We reinvented the entire infrastructure of the business, setting up new information technology and streamlining operations across nationwide locations.”

So, Fuller and Capone can take credit for bringing their Culligan operation into a new era, while retaining the bedrock values so instrumental to its success.

They may be hearing “Hey, Culligan Man!” less and less, however. The corporation’s new pitchman, Cary Elwes, now weighs in with a line from “The Princess Bride.” His “as you wish” applies to the multiple uses of Culligan-treated water—drinking, washing, and cooking, along with, “You could give your people Culligan Water.”

Might take a while for “As you wish” to be as much a part of the commercial vernacular as “Hey, Culligan Man!”

But the company that’s been around for 80 plus years—half of them with Fuller serving in some capacity—is almost certain to be around a long, long time. 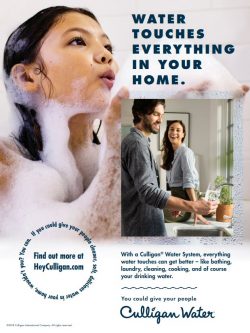 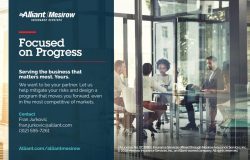 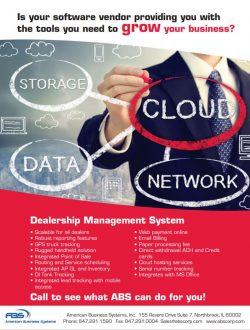