When his grandfather was struggling with a life-threatening disease, the only time he felt relief—and could carry on a substantive conversation—was when he was given cannabis in oil and pill form. Likewise, DiSanti’s mentor and partner Yuri Sernande suffers from chronic Lyme disease, which causes interminable swelling and brain fog. Where he used to rely on prescriptions, he now feels and looks better since discovering cannabis. 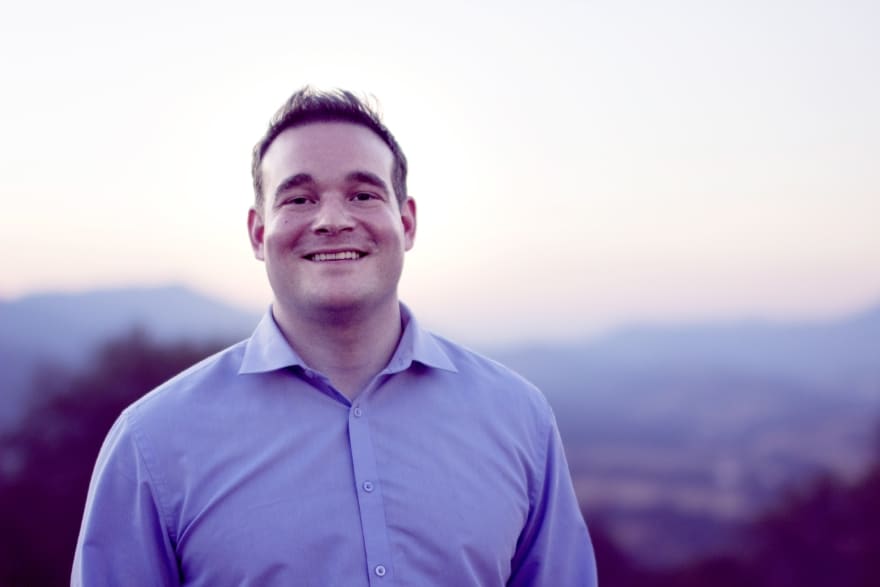 “This plant, which had been basically shaped with a negative connotation, has definite medicinal benefits; I have seen it firsthand,” DiSanti says.

This largely influenced the young entrepreneur to found Green Leaf Investment Fund, which has grown into Neon Bloom Inc., a holding company that invests in cannabis and hemp businesses, as well as innovative, agriculture-focused technologies around the world.

“I saw a great business opportunity, as well as great opportunity from a medicinal standpoint and an agricultural standpoint, to help improve the world and lend a hand to those in need,” DiSanti says. “This is really just a flourishing industry which will have an impact on numerous other sectors. This industry is similar to the end of prohibition and is a once-in-a-lifetime opportunity.”

Founded in 2015, Neon Bloom was unique from the start. DiSanti launched it in New York City when he was just 25—following an already illustrious career on Wall Street—taking advantage of new Congressional rules that allowed, for the first time, accredited and non-accredited investors to contribute to pre-IPO companies. This enabled anyone to make a minimum investment of $480 (1,000 shares at 48 cents a share), DiSanti explains. 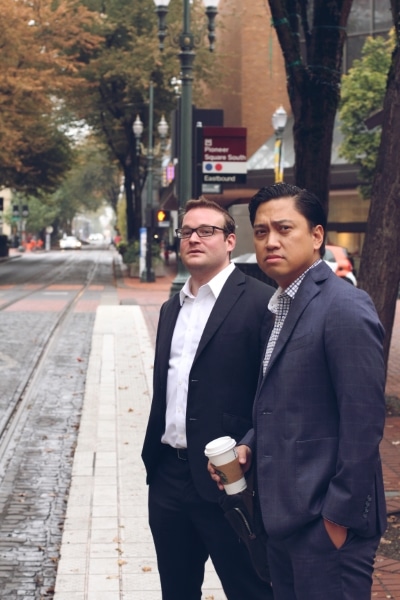 “It was a great way to raise capital,” DiSanti says. “We have really built one of the first grassroots efforts within the industry, and for the first-time, allowed everyday people to participate.”

Since then, the company has, well, blossomed.

It recently went through its name change, Neon Bloom reflecting its focus on the environment and inspired by oxidation reduction potential (ORP), a measure of the cleanliness of potable water. The goal is to have a Public Offering in the first quarter of 2019, DiSanti says.

“The idea has been to invest in technologies that go well beyond just the cannabis industry,” he explains. “New technology is coming to the market that can help with a multitude of different issues in agriculture. We are focused on utilizing these technologies to reduce water consumption and power usage. As a firm, we don’t believe the current practices are environmentally sustainable unless new cutting-edge technologies are introduced and implemented.”

One of Neon Bloom’s early acquisitions, for instance, was the South Korean company SDPLEX, which focuses on “small data” and connects the cannabis space to IoT (Internet of things), allowing data to be gathered on crops—if a plant needs more water, say, or a different blend of nutrients—to help control and eventually perfect the growth cycle, DiSanti explains.

Another investment, Holland Pulse Light, uses intense bursts of Jules to help kill up to 99 percent of fungus and bacteria through the packaging on food products. Through collaboration with the ruling parties of the United Arab Emirates, the technology will be used throughout the Middle East and by Emirates Flight Catering. DiSanti wants to implement the technology throughout the world and significantly reduce food contamination.

Other partnerships include Holland20, which offers an advanced ionized water system to improve grow yields; and Holland Plug International, whose “bio flakes” and “organic plugs” can absorb up to 33 times their weight in water to reduce usage and runoff, reducing water usage by 60 to 70 percent per harvest, DiSanti says.

Neon Bloom is also exploring investments in companies that use “grow blocks,” or hydroponic methods for germinating seeds in controlled, monitored environments. Integrating robotics into agricultural operations, and innovations across agricultural technology, food technology, smart manufacturing and smart energy are other areas of interest.

Stressing the organization’s wider mission, DiSanti emphasizes the importance of making products available to small companies and communities around the globe, not just corporations.

“I want to position this company as an impact investment fund that is making differences throughout the world,” DiSanti says. “I believe this industry is one of the few opportunities where we can stimulate other economies in the world by growing in other countries.”

Once Neon Bloom goes through its public offering phase and its holdings generate cash flow, DiSanti hopes to spawn philanthropic efforts out of each one of its holdings; “whatever happens to be needed in a specific country where we have operations. We expect to help provide those resources to citizens.”

The company has already partnered with a business that provides hot meals to families in South Africa, where it has a two-acre grow operation. In South America, DiSanti would like to launch a nonprofit to address the housing, food and social needs of Venezuelan residents and refugees. 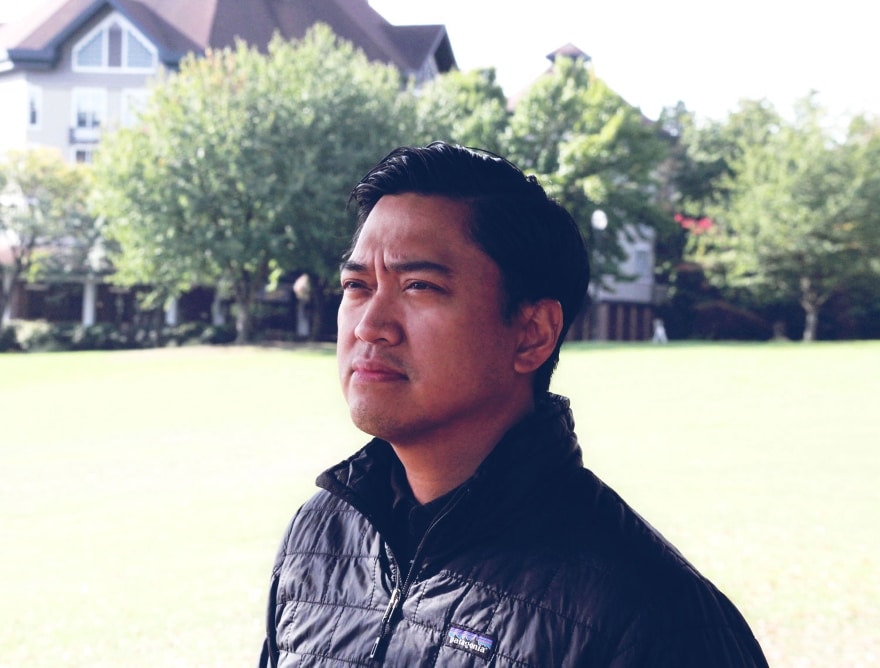 In the U.S., Neon Bloom has partnered with a California organization to mentor veterans and help them launch businesses. And in Australia, where Neon Bloom’s partner has hundreds of acres for growing medicinal cannabis, tomatoes and vegetables, the company is working to build a “center of excellence” focused on holistic health and wellness.

Elsewhere, DiSanti wants to spearhead scholarship programs as well as initiatives around food safety, food health and water decontamination. Neon Bloom can help to provide equal resources in a world that is, in DiSanti’s words, becoming dangerously overpopulated—with 9.8 billion people predicted to inhabit the planet by 2050.

“Now is the time to bring innovative technologies to the world to help feed the population as it continues to grow,” he says.

And to think this all started when he witnessed the impact of one little green plant.

“If there’s a way I can change the world for the better, that’s really what I want to do,” he says. “As I always tell people, 100 years from now, people won’t care how many houses or cars you owned, they will ask one simple question: did you make this a better world? It is our mission to leave a legacy behind that will have a positive impact on humanity for generations.” 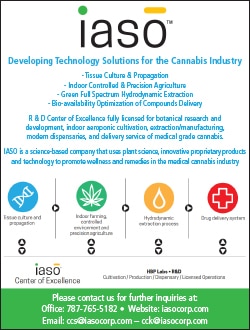 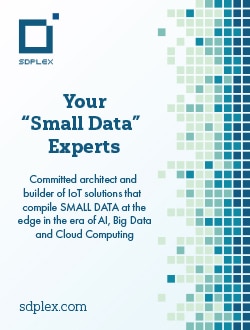