Halfway through her nursing training, back when she still had designs on entering the profession, Carmen Wakeling was called upon to administer to a patient whose daily regimen involved 16 different medications.

Oh, if only that man had followed the sound advice of including five servings of fresh vegetables or fruits into his daily diet, she recalls during an October interview with Vision. Especially if he—like so many of his Canadian countrymen—had been starting his days with Tim Hortons doughnuts and closing out the evenings with poutine. 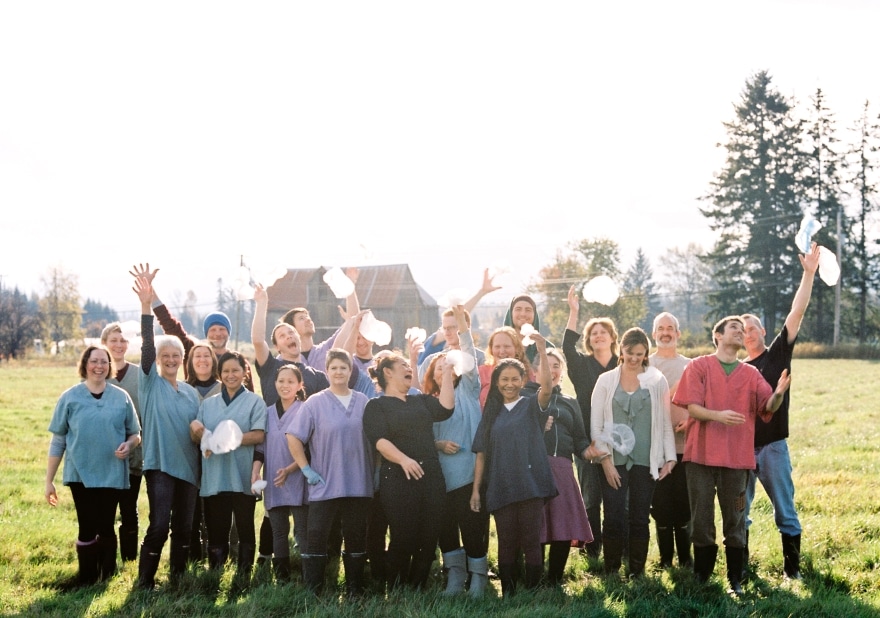 “Afterward I was telling my husband, ‘there has to be a better, more preventative approach to staying healthy,’” she goes on to say. “So many people are putting undue stress on their bodies through their dietary habits. There’s got to be a way to reduce the medications so many people rely upon.”

With Eatmore Sprouts and Greens Ltd., the organic farming business they’ve been operating since 1989 in the small city of Courtenay on the eastern shore of scenic Vancouver Island, Carmen and Glenn Wakeling are doing their part to put holistic health more firmly in the mainstream.

With extracurricular roles including the presidency of the Certified Organics Associations of British Columbia, Carmen cites a survey that shows 66 percent of the western province’s dwellers eat organic produce at least once a week, the highest in Canada. A healthy cut of that surely comes from the 9,000 pounds of sprouts and greens produced weekly at Eatmore’s year-round, 3.75-acre indoor growing facility and greenhouse buildings.

“It’s the healthy fast food,” the very personable Carmen says of Eatmore’s many varieties of sprouts—alfalfa, deli garlic, broccoli, clover and mixed bean as well as microgreens, pea shoots and sunflower greens, “Sprouts on chicken or tuna salad—the different and healthy alternative to our fast-paced world.”

Now on the young end of middle age, Carmen says she can personally vouch for how sprouts ease the aging process. Less costly than meds, not to mention pleasing to the palate, easy to grow and just what the enlightened doctor might order for a menopausal woman. 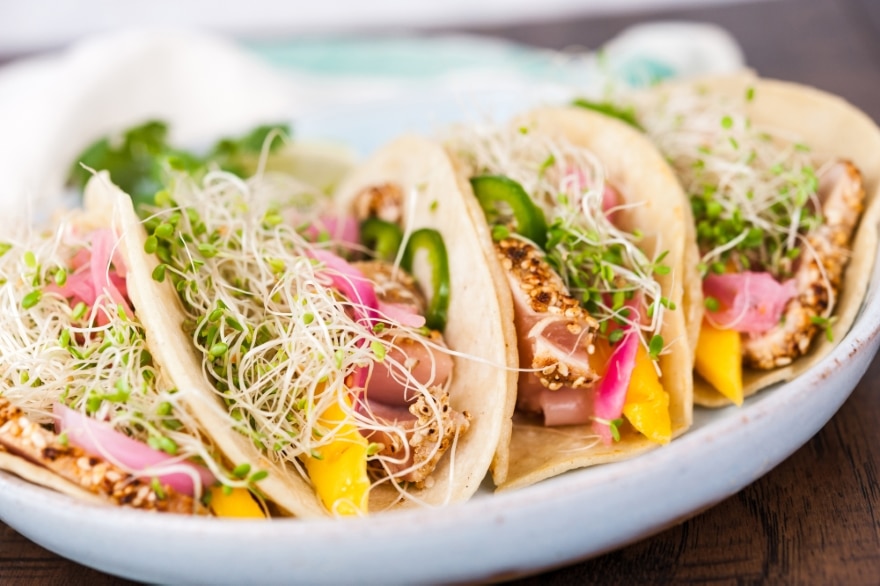 “I’m a strong advocate of people growing their own sprouts at home,” she says. “But if they don’t have the time to do so, here we are!”

Those who appreciate such offerings might wish Eatmore had a wider presence, but the short shelf life of organic produce limits the company’s geographical footprint. In and around the Comox Valley of Vancouver Island, Eatmore delivers its lentils, kale, tomatoes, onions, cabbages and pumpkins to restaurants and farmers markets. Longer-lasting produce, such as sprouts and greens, go via barge to a major distributor in Vancouver, who keeps stores stocked throughout Western Canada.

There’s much to be said for such a business model, the Wakelings emphasize. Indeed, they never wanted to go the factory farming route, and thrive on being rooted—literally and figuratively—to what they regard as a healthy, self-sustaining community.

It’s one they’ve enhanced with their own carbon assessment program, insisting that environmental impact is weighed against any new process implemented at Eatmore. They regard as family their workforce of a very manageable 45, some of whom have been part of Eatmore for a decade or longer, and all of whom recognize what’s at stake in such an operation.

“Indoor farming, it’s like milking cows,” Carmen reminds. “Someone’s got to be here 365 days. Sprouts don’t stop growing just because someone wants a day off.”

In short, the Wakelings are for real.

Carmen laughs when remembering the societal pressures she once felt, to “do something real” rather than gardening. Nursing offered a temporary calling, but she soon came to realize that producing organic sprouts and greens for public consumption was as real as any endeavor. Just as important, it was something that roused her passion.

Born in Alberta, Carmen came to British Columbia as a toddler with her family. As a high school student during the mid-1980s she’d work at Eatmore, then a much smaller operation owned by a friend’s family. It was during this time where she met Glenn, a native New Zealander who expected to return to his family’s sheep and cattle farm after traveling the world. 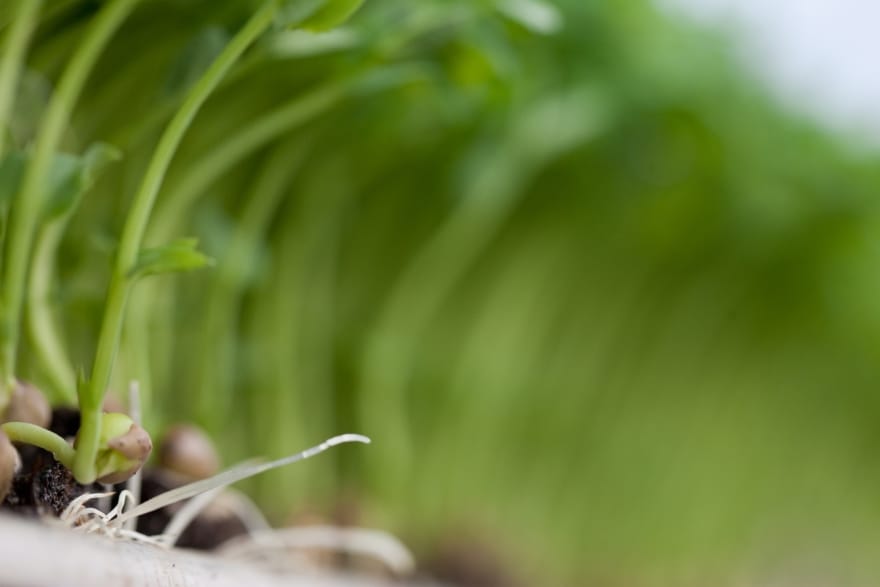 But as fate would have it, Glenn and Carmen would cross paths when he was visiting his brother, who was working on another Canadian farm. The difference between their ages—Glenn was 22 and Carmen 17—mattered little, with the two sharing the love of farming.

After marrying, they would buy Eatmore in 1989 and move it to their backyard in the small community of Oyster River. In 1993 the Wakelings embarked on a partnership with another couple which included relocation of the operation to nearby Courtenay, and the business was taken to a higher level. Come 2009, the Wakelings would buy out their partners, and so the adventure continues.

“I get to learn something every day and that’s a big deal to me,” Carmen says. “Staying busy and engaged in your community and the world also keeps you young.”

As do the couple’s hobbies: Glenn with yoga and mountain climbing; Carmen with hiking through forests, and gardening—even when it’s not work-related. The couple’s two grown children also have lent a hand, the daughter running an onsite market and the son in building design.

It sure sounds like an idyllic life, growing organics on beautiful Vancouver Island that’s largely spared the weather extremes of the rest of the True North Strong and Free. Still, Carmen is quick to remind that one’s work is never really done, and as late fall was giving way to winter, Eatmore would be under more pressure to produce. Other farming operations have already harvested, but the demand for fresh sprouts and greens remains high, especially among British Columbians spoiled by year-round organics.

Thus, there’s more than enough to keep Carmen rolling up her sleeves, but she’ll never regret having turned in her nursing scrubs for work clothes.