Plenty of wealth-management firms talk of fostering a family atmosphere—minus the occasional quarreling, of course. But for Mauricio and Eduardo Gruener, brothers and cofounders of the Miami-based GFG Capital, family is more than just fodder for a clever tagline. It’s how they do business.

“Our work can be summarized as family first—one at a time,” explains Eduardo Gruener. “Each family is unique, with their own challenges and circumstances. Our culture of the group reflects this.” 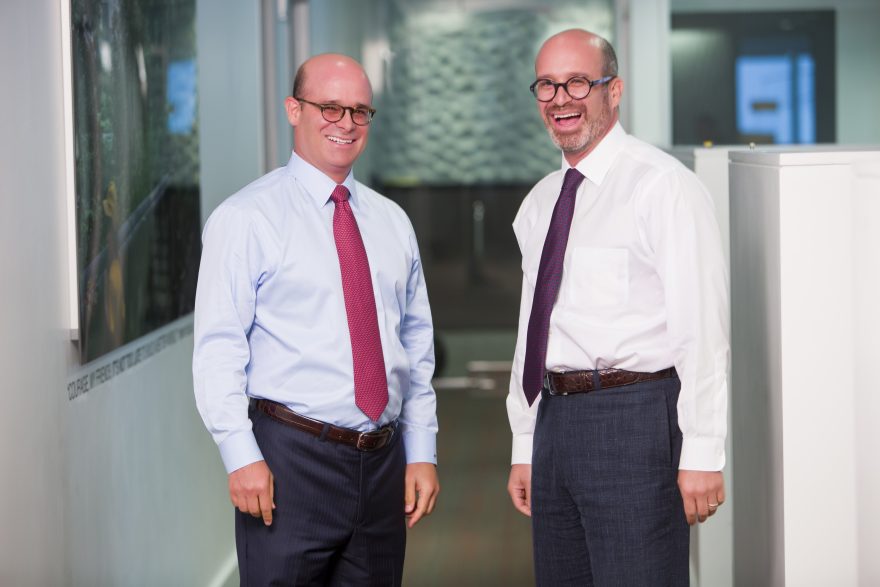 Together with GFG Securities, an investment bank with over 1.5 billion in mandates, GFG has become one of the region’s most sought-after firms, leveraging cutting-edge analytics to provide trusted, transparent portfolio advice.

“We were able to build the business because we saw a need in the industry for a more personal approach,” says Eduardo Gruener, GFG’s co-CEO. “We’re inviting people to be part of that legacy, while also helping them build their own.”

Their process begins with getting to understand clients’ goals, tolerance for risk and so on. Once these baseline metrics are established, GFG establishes a portfolio capable of protecting clients’ assets against any significant market downturns, typically through a healthy mix of options and other hedges.

Given GFG’s clientele—ultra-high-net-worth individuals, many of whom are entrepreneurs—the resulting investment strategies can be multifaceted. Through its custom investment policy statement (IPS), the team at GFG accounts for everything from liquidity needs and account risks to short- and long-term objectives, giving clients a snapshot of their portfolio’s performance.

Analytics lie at the heart of GFG’s reporting strategy. Using a proprietary platform, the firm is able to filter a client’s portfolio based on account type, asset classes and institutions, to pinpoint which vehicles are thriving, which might be lagging and how to maximize future performance. 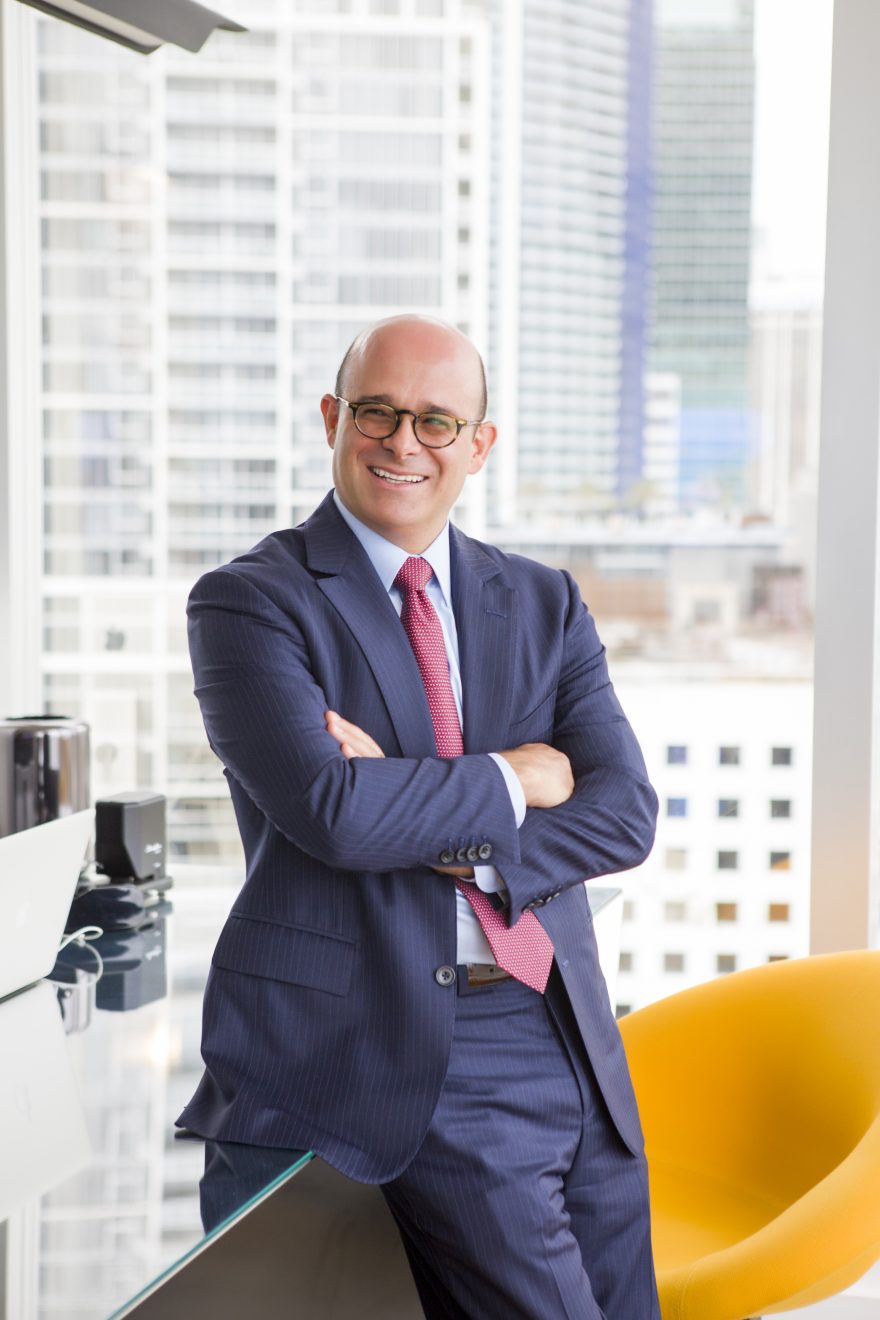 According to Eduardo, one of the most common challenges investors encounter is not understanding what assets they have, where the assets are, and the costs associated with managing them.

“They often have no idea,” Eduardo says. “So if you bring them a solution where they’re able to benchmark and adjust, they’re far more likely to make informed decisions.”

The data-mining is so thorough that GFG is able to take the information it receives from a custodian bank—information that’s encrypted to ensure security—and send it to clients, allowing them to access it via laptop or mobile device.

The charts and graphs might seem daunting at first, but it doesn’t take long for the learning curve to level out.

“Once a family experiences analytics, they love the idea,” Mauricio says. “They start to approach every decision with a more nuanced approach.”

It’s that twofold emphasis—on the personal as well as the painstaking—that Mauricio and Eduardo believe truly sets them apart from the competition. Indeed, it’s a niche the two had their eyes on years ago, long before their dream of a business brotherhood came true.

Mauricio and Eduardo weren’t above the occasional disagreement. They are brothers, after all, and a mere two years apart at that. But they’re also best friends, and have been as long as they can remember. 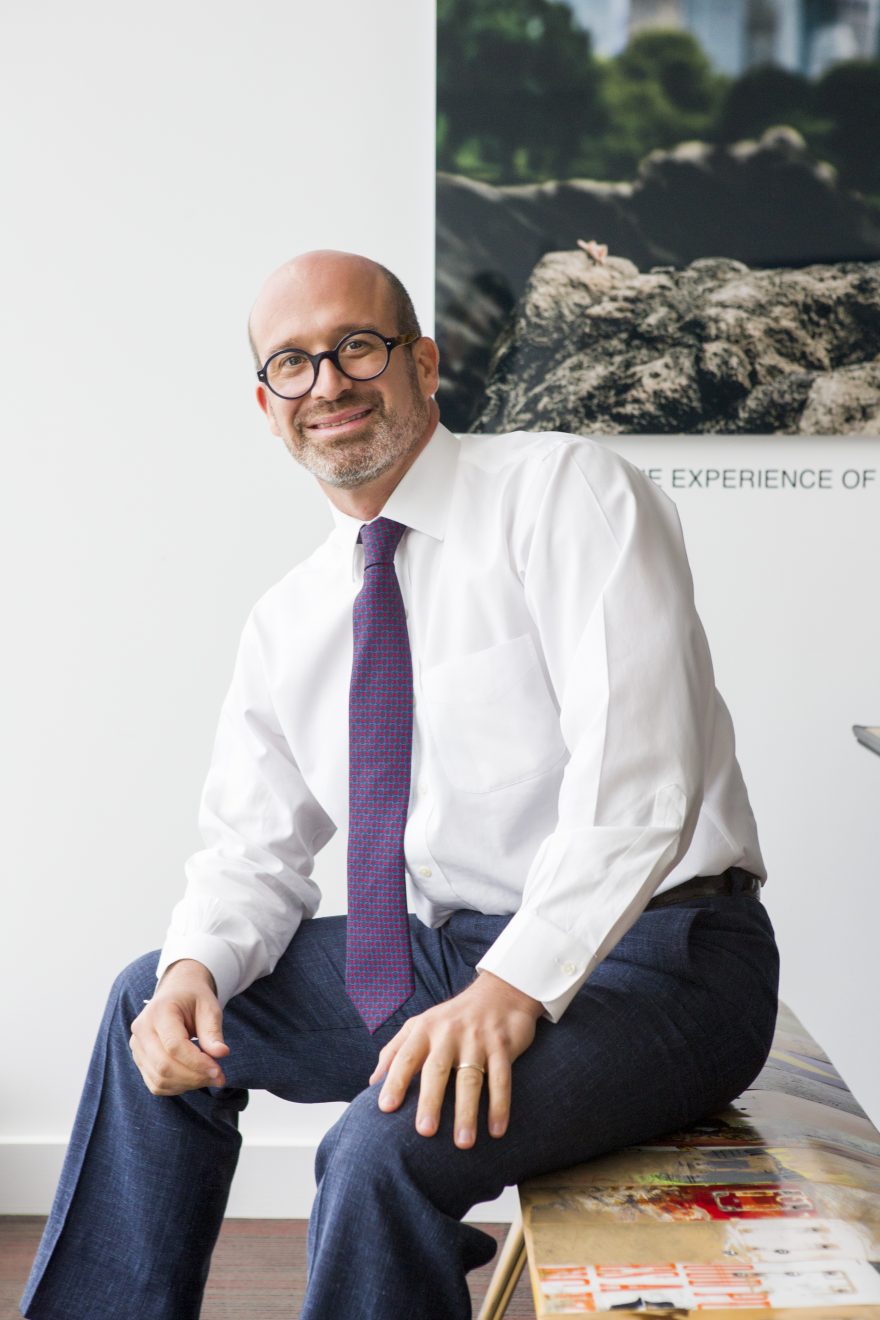 As kids growing up, Eduardo and Mauricio—who attended the same high school and shared many of the same friends—would talk about owning a business together. At the time, it was talk that seemed little more than wishful thinking.

When the time came for Eduardo to choose a college, he decided to join Mauricio, then a sophomore studying finance and economics at the University of California San Diego. Eduardo studied finance and applied math.

After graduating in 1996, Eduardo started his career at Bankers Trust in New York City, where Mauricio had recently joined Republic Bank of New York. Over the next seven years, the two forged their own professional paths: Eduardo in the areas of investment banking and mergers and acquisitions; Mauricio on the wealth-management side, working primarily with families.

As time passed, the two grew more and more disillusioned with what they saw as their industry’s skewed and confusing model.

“Private banks are built to create distribution channels for the products they manufacture,” Mauricio explains. “That creates a conflict of interests. It’s also extremely costly for families managing their wealth on those platforms.”

After years of toying with the idea, in 2001 the brothers began outlining their vision for a better, more responsive wealth management firm. Two years later, GFG was launched.

Now, with headquarters in Miami and clients throughout the world, GFG’s business model is helping prove that, sometimes, being forward-thinking means going back to basics.

“Because so much of what we do involves family wealth, I think our clients appreciate seeing that strong bond,” says Mauricio Gruener, cofounder of GFG Capital. “The reason we started our firm was to give clients the same experience we would want for our own families.” 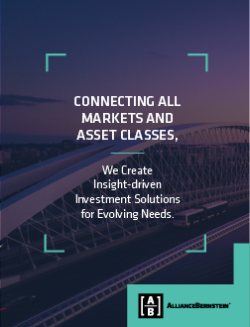 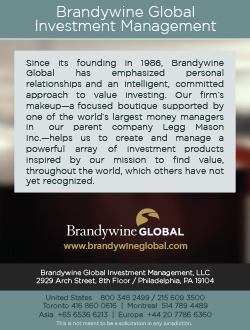 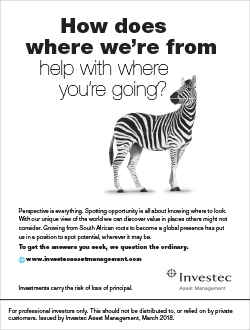 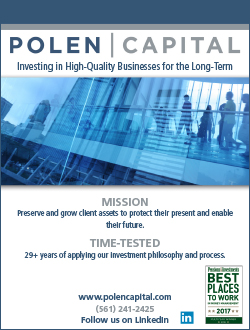