Growing up in Arvin, California, a modest town of 21,000 about 100 miles north of Los Angeles, Elia Quintana remembers driving past the hundreds of oil fields that dot the arid hills of nearby Bakersfield, their beams and heads bobbing like giraffes at a waterhole.

To her, they were as much a part of the surrounding landscape as almond trees and vineyards. But the culture of the region’s oil industry—the people, the sense of community—was something she always cherished. 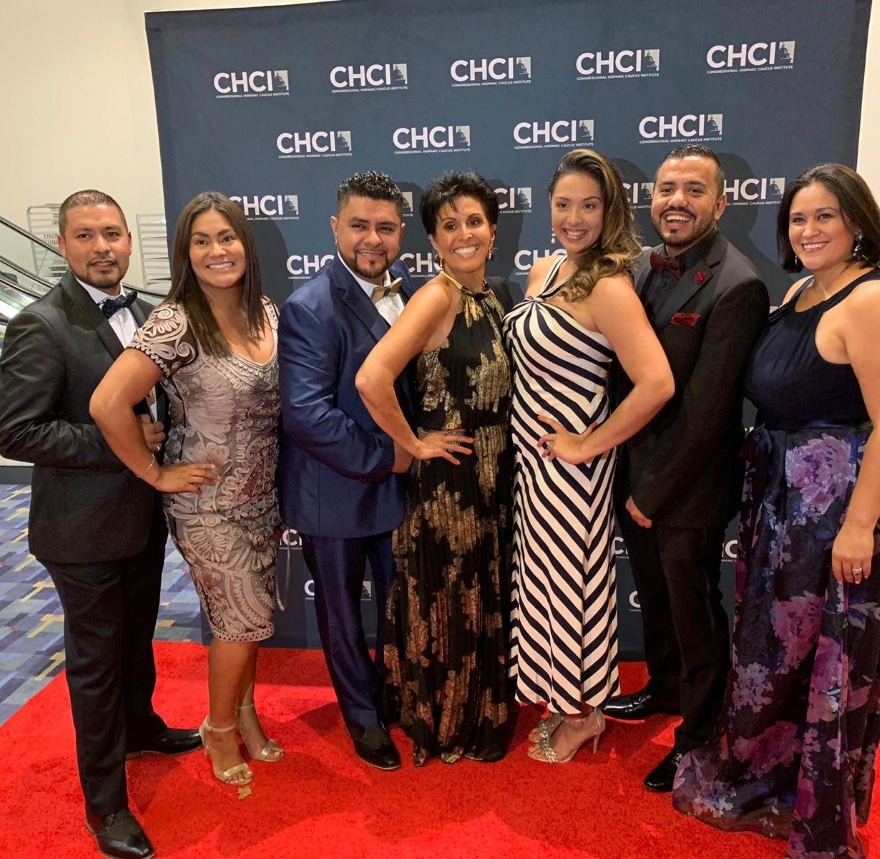 “I’ve been around the oil industry my whole life,” Quintana says. “Now that I’m on the inside, I feel I can bring a diverse perspective.”

The same could be said for the work itself. Following a three-year run at the Hispanic Association on Corporate Responsibility (HACR), where she served as vice president of corporate relations, Quintana joined API to increase its external partnerships.

The organization’s Energy Research Collaborative (ERC) is one of Quintana’s biggest and most important initiatives. Launched in 2012, ERC brings together national nonprofits to encourage workforce development and STEM education in the oil and gas industry—particularly among Hispanics and African Americans.

The goal, Quintana says, is to create a “coalition of voices” that can help API better engage communities. The Society of Hispanic Professional Engineers (SHPE), a national nonprofit committed to helping Hispanic students and professionals excel in the fields of science, technology, engineering and math (STEM), has been one of ERC’s most active voices.

“The work that Elia and the ERC are doing to reach out to the Hispanic community, and our SHPE chapters in particular, is really remarkable and empowering,” says Raquel Tamez, SHPE’s CEO. “API has long been one of SHPE’s most engaged industry partners, and with Elia in the fold I think our partnership is only going to grow.”

ERC is hardly the only item on Quintana’s docket, however. Earlier this year, API—in partnership with Discovery Education, Chevron and the National Association of Manufacturers—announced the launch of STEM Career Coalition (SCC), a new endeavor to support more than 5,000 schools and 10 million students over the next five years. 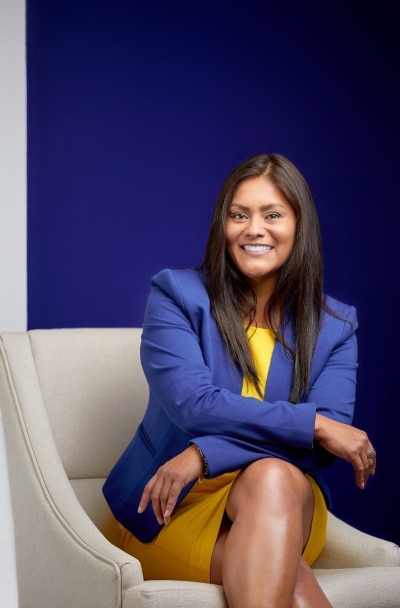 According to Quintana, while API has helped countless schools launch STEM projects in the past, most of them were “one-off” programs.

By contrast, the new SCC will include a comprehensive K-12 curriculum and an online portal for industry employees to volunteer for STEM programs in local school districts—all with the aim of closing the workforce gap by bridging industry and schools.

“We envision this being a very collaborative project, with the idea of bringing even more industry partners into the fold so we can really start to address the STEM education gap in a real, lasting way,” Quintana says. “We want to help schools build the workforce of the future, and that means not just getting involved, but staying involved.”

Quintana has been equally involved in shaping some of API’s behind-the-scenes initiatives, such as working with federal agencies—including the Departments of Energy, Labor and Veterans Affairs—to leverage API research to better identify areas for future workforce outreach.

She also plans to bolster diversity and inclusion (D&I) efforts among API’s member companies, a cause that Quintana has championed ever since her days at the Hispanic Association on Corporate Responsibility, where she focused on the four core pillars of supplier diversity, philanthropy, employment and governance.

“D&I has always been close to my heart, and I’m very much looking forward to using that expertise to help our industry embrace change,” Quintana says. “According to a recent API employment study, by 2035, 40 percent of our industry’s workforce will be retiring. It’s projected that hundreds of those jobs will be opportunities for African Americans, Hispanics and women. So we have a real opportunity to fill these jobs by engaging in these communities.”

Apparently it’s been on her mind for a while.

Recently, while rummaging through a box of old high school papers, Quintana found an essay she’d written for a college scholarship application. In it, she talked about her goal of helping underserved communities—of committing to something greater than herself.

After graduating from the University of California Santa Barbara in 2002, Quintana’s early career was spent mostly in sales and marketing. Eager for a change of scenery—personal and professional—in 2012 she upped stakes and moved to Washington, D.C., where despite some early struggles, she soon found the calling she’d been waiting for. 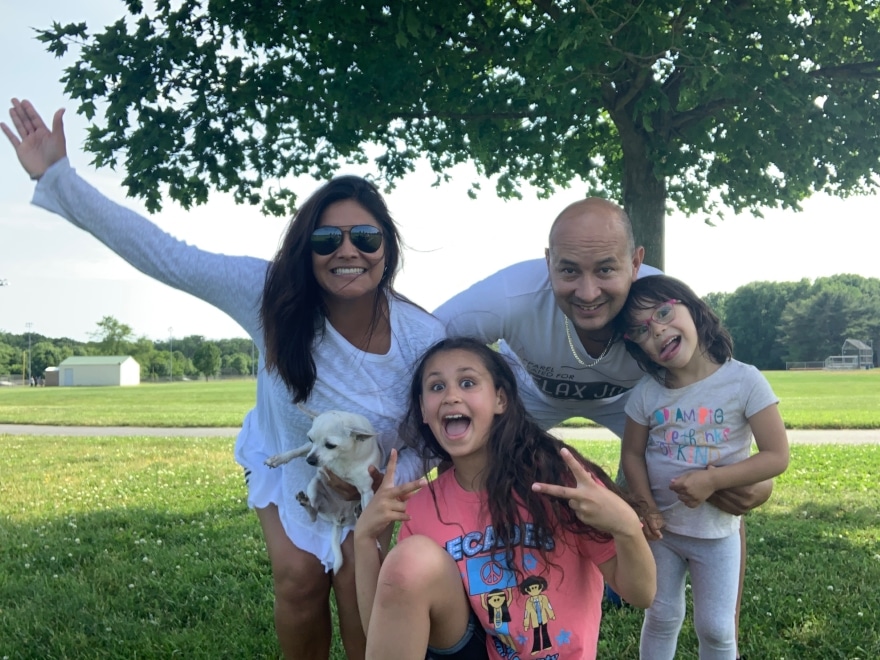 “Sometimes in life you have to be adventurous and comfortable with risk, and perhaps take a step back in your career in order to propel your career forward,” Quintana recalls. “I had this idea that I would get a job right away, but life doesn’t always work like that. I didn’t know anyone. So I had to really focus on networking, going to events, meeting Fortune 500 companies and getting my name out there.”

“This job comes with a huge responsibility that I don’t take lightly,” Quintana says. “Being a woman of color, it’s so important that I use my voice for good. Whether it’s Hispanics, African Americans, Native Americans, or any other minority population, I feel like I’m speaking for them. And our industry is hearing those voices.”