A healthy approach to eating and building business

After one of Epicure’s consultants teaches a cooking class at your house, you might be able to turn out authentic pad thai in as little as 10 minutes or whip up a healthy vegetarian omelet using the company’s microwavable cookware.

CEO Amelia Warren says her company wants to remind people how easy it is to cook healthy meals. At the same time, she wants to provide a platform for hungry entrepreneurs.

Founded in 1997 by Warren’s mother, Sylvie Rochette, Epicure™ is the largest Canadian-based direct-selling company, offering a diverse line of cookware, easy-to-follow recipes and pre-blended herb mixes and seasoning that make cooking fast and easy. The company also supports thousands of entrepreneurs through its direct-selling model, which Warren says was inspired by the social entrepreneurship movement and making “profit with a purpose.” 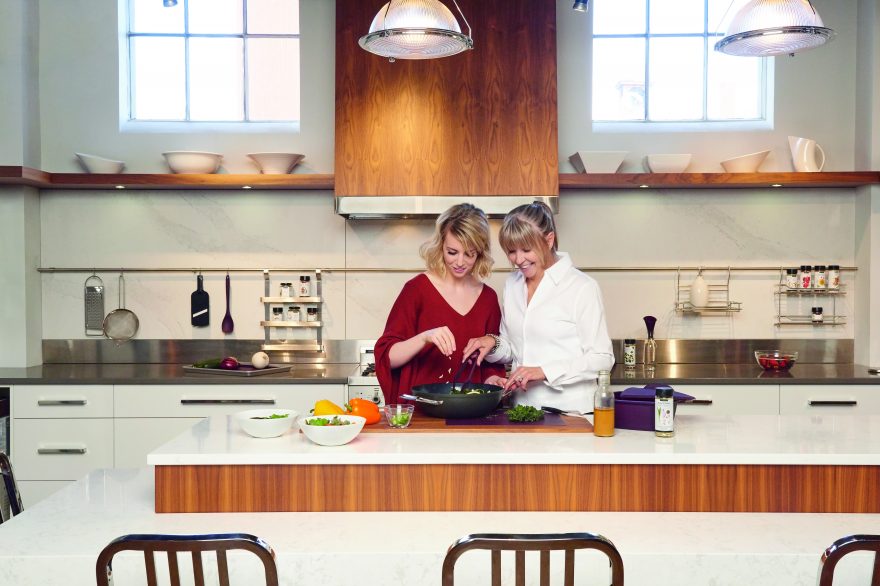 “A big part of our family’s mission is an expectation that we’re on this planet to do good and be of service,” she says. “So we’re taking a stand against food that isn’t healthy by being part of the solution for chronic illnesses, the solution for lifestyle-related illness, such as childhood obesity or diabetes … diseases that are totally preventable through diet.”

Epicure™ follows the principles of the clean eating movement, a health trend that encourages people to eat only “real” food, meaning made from ingredients that aren’t processed or refined.

As a result, all of the company’s products, which include blends for aioli, broth, dressing, smoothies and other healthy food options, are prepared in the company’s gluten-free and nut-free manufacturing facility on Vancouver Island, British Columbia. Over 75 percent of Epicure’s™ products are Non-GMO Project Verified, and the company never uses high-fructose corn syrup, preservatives or artificial colors.

Best of all, their products taste better than anything else on the market, Warren says. “Because here’s the deal, we know how important it is for our products to be delicious, especially for parents, because if kids didn’t love [Epicure™] it wouldn’t matter if it was fast and healthy.”

From kitchen to consultant

The idea for Epicure™ began in Rochette’s kitchen in the seaside city of Victoria, British Columbia.

“She was always passionate about health, and was always looking for ways to feed my brother and me healthy food,” Warren says.

As a busy mom in the early ‘90s, juggling a full-time job and raising two kids, Rochette needed to find a way to give her kids fast meals without resorting to the high-sodium onion-soup mixes and processed food she found in her local grocery store.

So she began to pre blend her own spices and seasonings in an effort to save time, but also to give her kids food she knew was healthy.

“When her friends and family saw how great the meals were and how much easier it was making her cooking, they all thought, ‘oh, my God, you need to share this,’” Warren says. “That’s really when it became a bigger mission, which I think is how a lot of great ideas start. You do something because it’s good for you and your family, and then you realize it can also help other people.” 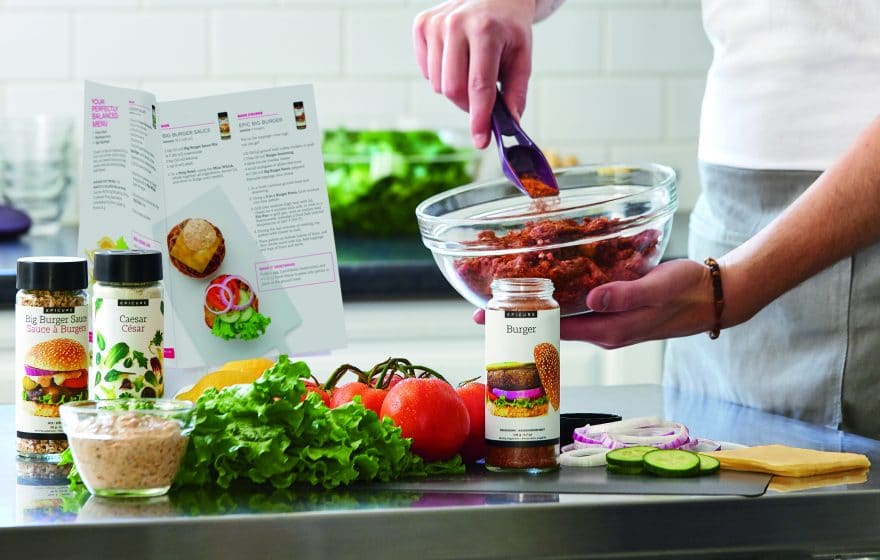 In 1997, Rochette started Epicure™, renting a small facility in Victoria where she could prepare her blends and recipes. By 2000, the company had also started selling cookware, such as pots, pans, silverware and kitchen knives, and two years later it expanded into microwavable dishes and steamers.

In those early years, Rochette relied on trade shows and traditional markets to sell her products, but she believed there was a better way to share the company’s products.

“If you look at what’s happening in traditional retail there’s a real focus on experience retail, giving customers the opportunity to try, taste, play with and experience the product before they buy it,” Warren says.

Following this trend, Epicure™ was founded as a direct-sales company in 1997, and began hiring what the company calls “consultants,” to sell its line of blends, spices and cookware through interactive cooking classes.

This not only allows potential customers to try what Epicure™ has to offer, “but they also get the opportunity to learn a new skill and take a meal from raw to ready in 20 minutes or less,” Warren says.

Today, Epicure™ has thousands of independent contractors spreading the clean eating movement across Canada. They are supplied and supported by the company’s headquarters on Vancouver Island, which includes the company’s distribution center, manufacturing facility, marketing department and product development group.

“The team at our home office in British Columbia is all really extraordinary people [who] are completely dedicated to the success of our consultants,” Warren says.

But Warren says the direct-sales model wasn’t just to serve the consumer, but a way for the company to have a strong social mission.

As a consultant for Epicure™, men and women get to be their own boss, set their own schedule and enjoy the benefits of being an entrepreneur. “There’s no glass ceiling, no one telling you when you can and cannot get a raise—it’s all based on what you want and how much you want to hustle,” Warren says. 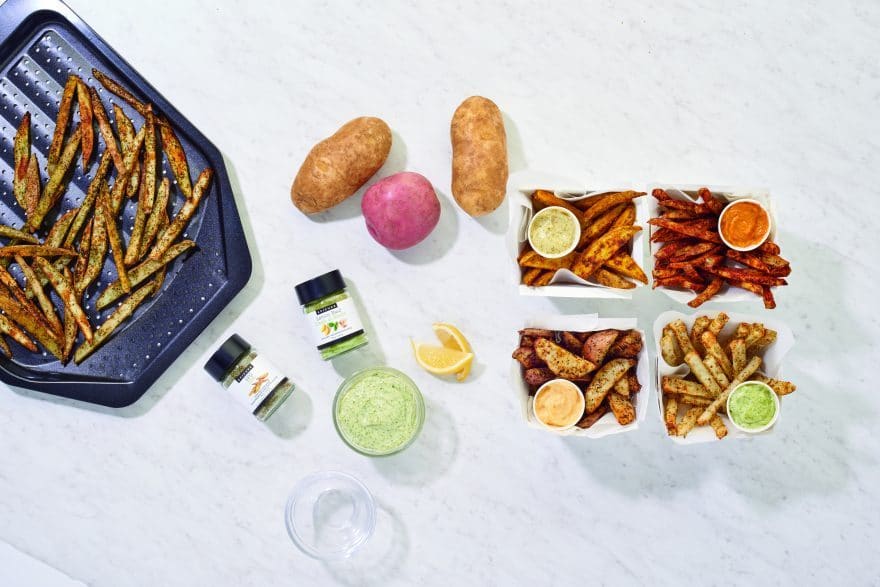 This is especially attractive to young parents, who, like the company’s founder, Rochette, are trying to juggle careers with young children.

“I think that is a new challenge this generation of parents are experiencing more than any other. How do I be the great parent I want to be, but also have a career?” Warren says.

Warren and her mother are proud of stories of women who decided they wanted to leave the corporate world to spend time with their family, and used Epicure™ to provide their necessary income. Or in some cases, stories of consultants purchasing their first home or single mothers who lifted themselves out of poverty.

“It’s humbling and inspiring to know that you’re part of creating an opportunity,” Warren says. “It gives me immense sense of purpose and satisfaction because while I’m not the reason people embrace it, I get to know that I was at least a part of it.” 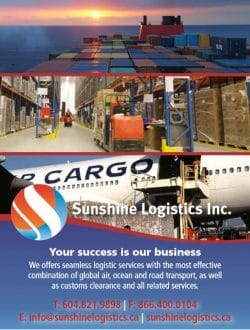 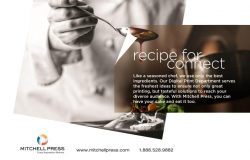