He knows the score for maintaining morale

There being a nine-hour difference in the time zones of Mexico and Qatar, it made for inconvenient viewing for some of the most avid followers of the recent FIFA World Cup.

During other years, many of the workers at British American Tobacco’s operations in Mexico would have gathered in cantinas or private homes to watch the soccer spectacle once work was done. As it were, they still could leave their desks to catch parts of a game on a big television in the auditorium at Monterrey headquarters. 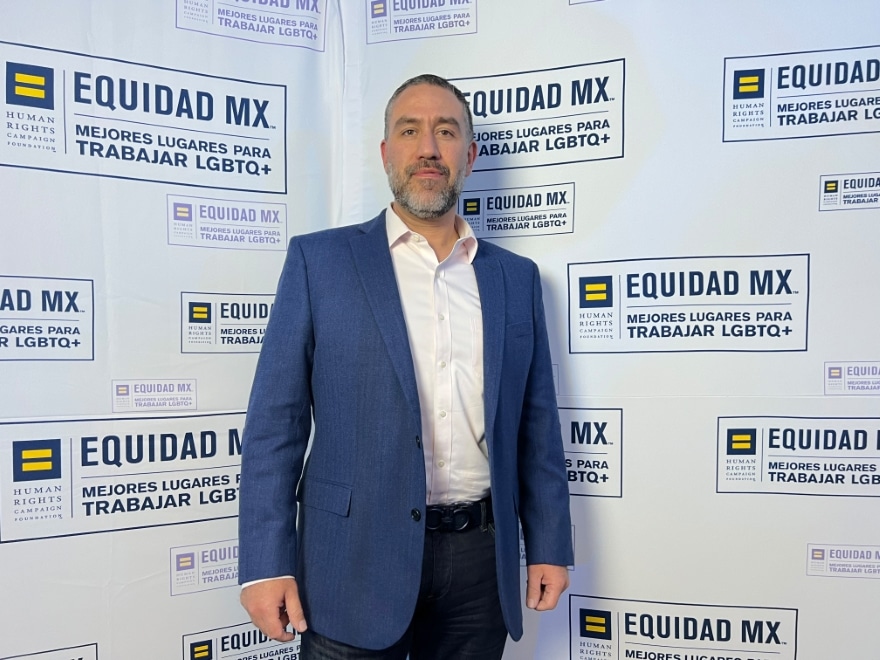 Fausto places the World Cup allowances in the category of wellness—one of the four pillars he deems necessary. The others are diversity, inspiration and extraordinary.

“There’s no way of sustaining high performance without maintaining the energy of the workforce,” the passionate and personable Fausto tells Vision this past December. “You’ve got to stimulate minds and make the workers feel at home at the office.”

Especially now, he continues. The past three years have been hard on workforces everywhere, with many employees isolated due to remote work. The worst of the COVID-19 pandemic hopefully over, it’s back to business as usual at BAT, but as Fausto advises the rest of the executive team, they can’t be complacent about the workforce’s well-being.

“Mental health is an important topic for us,” he says while expanding on the wellness pillar. “As Latin Americans, we tend to prefer personal relationships before business relationships, and by celebrating the little things we connect the worker with the company.”

Fausto’s other pillars reinforce that connection, and that takes some doing—the Latin American North and Caribbean division of BAT comprising 33 countries. Though Fausto’s based in Monterrey, he keeps tabs on operations elsewhere to ascertain HR is being appropriately practiced.

The diversity pillar must transcend the usual bookmarks of race, ethnicity, gender and sexual orientation. Just as important, he says, are inclusion of the different generations and physically challenged and recognition of cultural nuances.

“Even in Latin America there are differences among us,” he reminds. 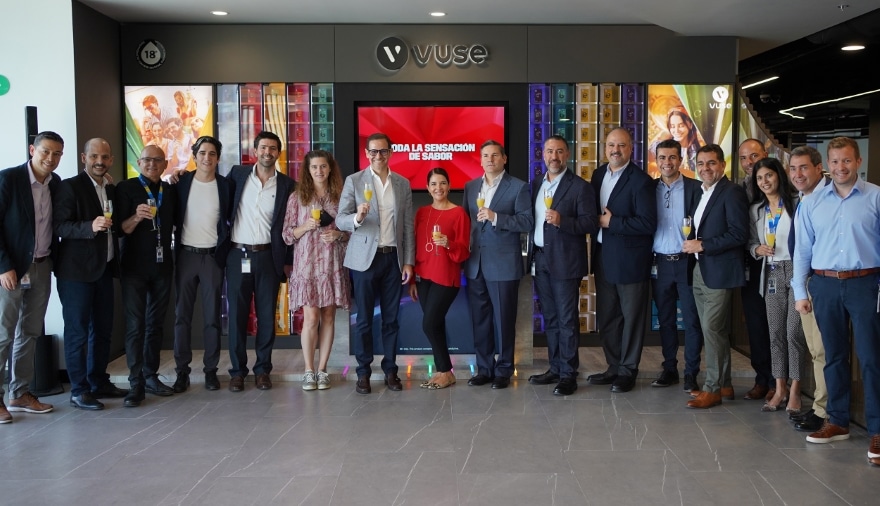 A disciple of the late Austrian-American management consultant Peter Drucker, Fausto too says employees are a company’s most valuable resource and must be given tools and flexibility to perform at their best levels.

At BAT, that includes a variety of programs Fausto has assembled as well as an academy where middle- and senior-level managers can immerse for six months of training in such subjects as data science and analytics. He brings in speakers from the likes of Amazon, Google and Facebook to share insight and hopes to usher 500 managers through the program by the end of 2023.

And that last pillar of extraordinary—it’s about recognizing anyone for workplace excellence. Employees nominate their colleagues for such recognition that might come in the form of bonuses, citations or what-not.

As smoking’s snuffed out

“All this makes me proud of what I’ve accomplished,” Fausto says. “As evidence of our success, the company surveys its employees and the last couple times our business unit has had the highest score in BAT globally.”

That puts the Latin American North and Caribbean units at the forefront of a business model that’s changing by necessity. The old way of selling tobacco won’t cut it in a world where conventional smoking is being phased out due to health concerns. For this London-based multinational to endure, it must bank its future on vapor, tobacco-heating and oral products.

“It’s a fantastic time to be part of this organization,” he says. “Our mantra is: ‘A better tomorrow.’ We’re moving our organization from the stigma of making a dangerous product to one that supports reducing harm.” 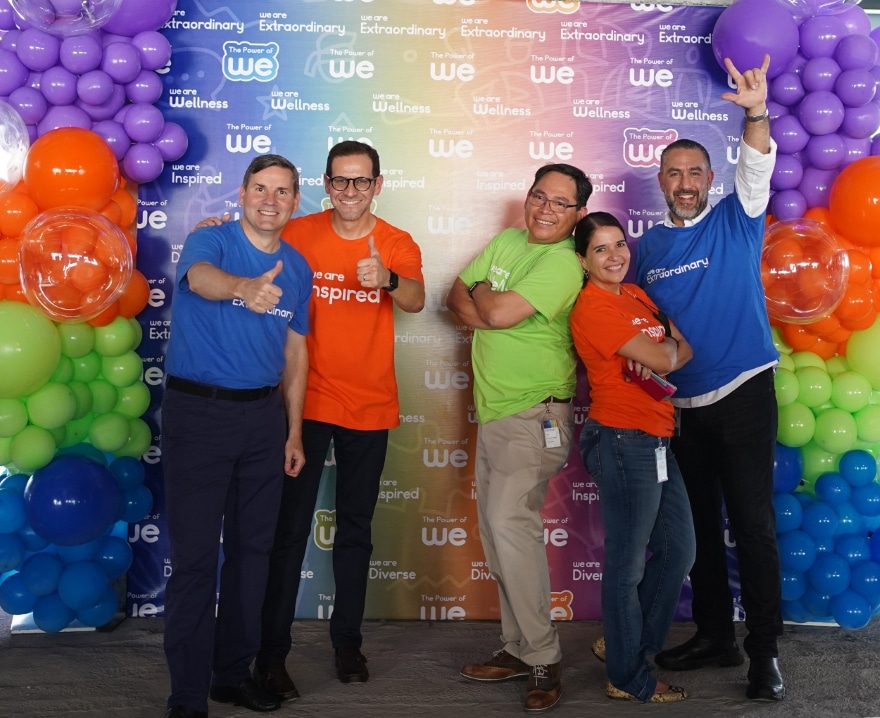 Time was, however, when Fausto might have been aiding BAT through other means. A 2000 graduate of Tec de Monterrey, he spent his early years as a systems engineer for Terra Networks and Grupo Tress International, both in Monterrey.

Even then, he was consulting HR departments, as the connection between technology and personnel became tighter. The more Fausto interacted with HR, the more he wanted to be part of it, and he made the switch with Grupo Tress International around 20 years ago. He began a two-and-half year stint in personnel administration at the automotive parts company Nemak, also in Monterrey, in 2006 and moved to BAT as a rewards manager in 2008.

He’s since had many roles, including a year as HR director in BAT Poland and a four-year stretch at BAT’s London headquarters. A Mexican by birth, Fausto opted to return in January 2020 as HR director for Latin America North and the Caribbean and says he’s having the time of his life.

Personal life is good too, Fausto and his wife raising two sons. Having spent much time abroad, he takes as much interest in the National Football League’s Chicago Bears as do so many of his colleagues in Mexico’s national soccer team. Weekends often find him barbecuing for family and friends, Fausto’s possessions including five different grills. But he never dreads a Monday morn.

“I’m very lucky to be paid for doing my hobby,” he says. “And getting a few bucks out of it. A fantastic equation.”