Always a lot on her plate

In many cities, they’re as ubiquitous a menu item as burgers or buffalo wings. Stuffed with chicken, pork or vegetables, steamed and pan-fried to crispy-brown perfection, pot stickers have become a bite-sized bellwether for North America’s growing love of Asian cuisine.

Fine Choice Foods has played an outsized role in helping spur this trend since its 1986 inception. According to Emily Tang, however, maintaining the company’s place in the Asian food pantheon means ensuring its products reflect not only today’s menus, but tomorrow’s tastes. 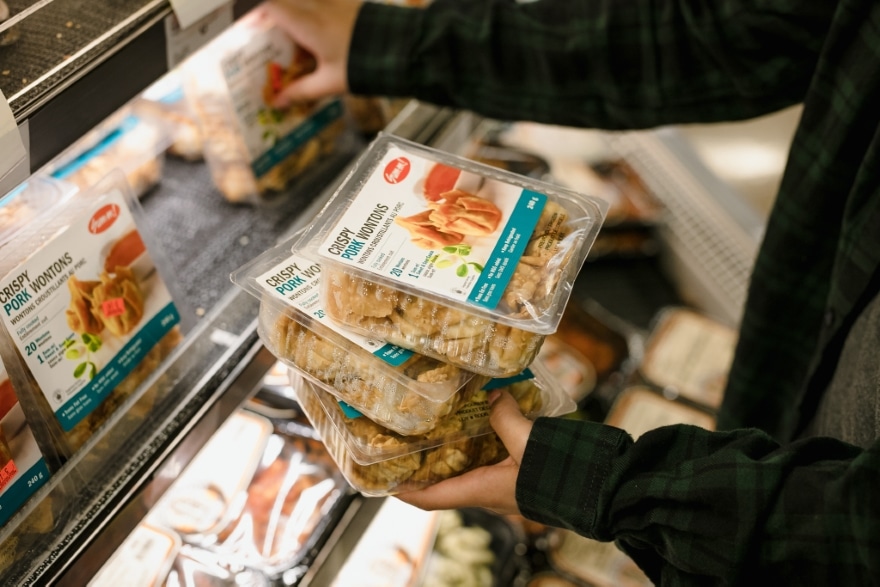 “I think we’re in primetime in terms of Asian food innovation,” says Tang, chief innovation officer for the Vancouver-based prepared foods purveyor. “People have really embraced the different flavor profiles, and we fully expect that trend to continue.”

It was Tang’s aunt, a Chinese-Malaysian immigrant named Christina Lui, who had the idea of selling frozen versions of her favorite dim-sum offerings out of a small Vancouver storefront. 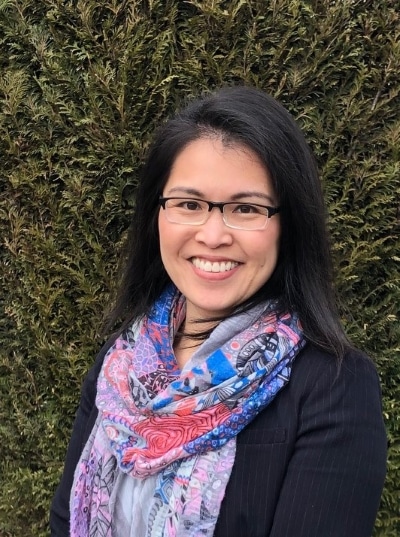 The company’s product line has grown as well, featuring everything from gyozas and spring rolls to dumplings and wonton soup—foods Tang says have gone from niche indulgences to mainstream staples.

“Twenty years ago you would have been hard-pressed to find anyone in U.S. Midwest or Canadian prairies who knew what a potsticker was,” Tang says of the Chinese version of the pan-fried dumpling. “Today that’s completely flipped. Most people know what they are, and people who try them typically end up loving them.”

Having garnered a loyal following in and around its Vancouver base, Fine Choice has increasingly set its sights on the American market, where partnerships with Costco and other retailers are bringing some of the company’s popular offerings to consumers throughout the U.S.

To be sure, there is no shortage of statistics to back the strategy up. According to market research firm Euromonitor, sales of Asian fast food in the U.S. rose 135 percent between 1999 and 2005—and by nearly 500 percent globally.

From Vietnamese pho to Thai curry, Korean bulgogi to Japanese ramen, the explosion of Asian flavor profiles has reshaped the American restaurant scene. Today, there are more Chinese restaurants in the United States than there are McDonald’s worldwide.

It’s a trend Tang is well aware of—and one she was born to help set.

Since joining the family business in 2010, following an eight-year stretch as a marketing and public relations specialist with Swedish furniture giant IKEA, Tang has been instrumental in helping manage Fine Choice’s growth.

According to Tang, the growing popularity of prepared foods in the U.S. dovetails seamlessly with the company’s longstanding commitment to easy-to-make options that are both healthy and devoid of MSG and trans-fats. 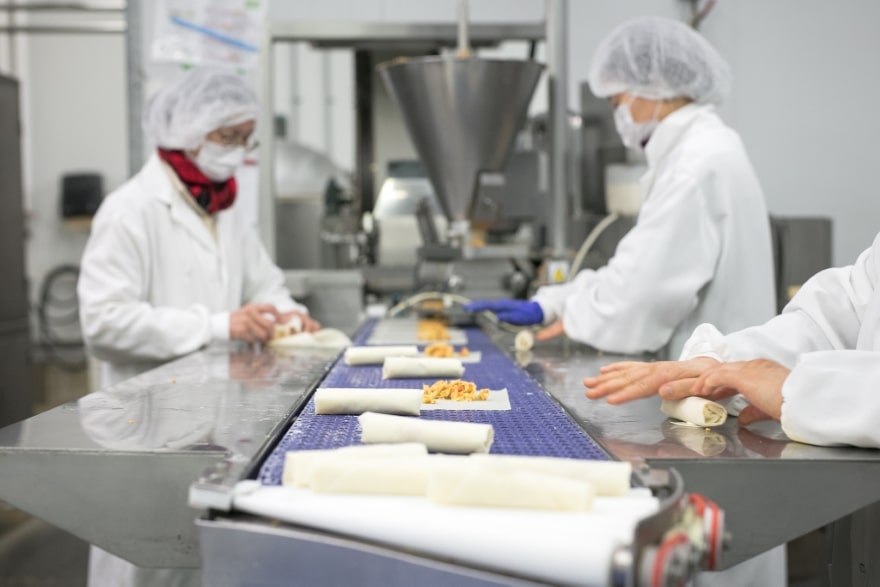 More recently, Fine Choice has contemplated entering the do-it-yourself market, a concept that combines the convenience of prepared foods with elements of customer preparation. As an example, consider the company’s wonton soup kit. Introduced in 2018, the product features an easy-to-make soup concentrate that pairs perfectly with the company’s wonton dumplings.

After brainstorming the idea, Tang conducted a series of focus groups—both internal and external—aimed at determining how the product might be received.

“No matter how good your concepts for innovation are, you still have to commercialize them,” Tang says. “The demand has to be there, and you always have to be thinking about long-term practicality and market potential.”

While Chinese-inspired fare will always be the company’s sweet spot, Tang sees plenty of untapped potential for other Asian cuisine.

“There are certainly opportunities to incorporate more Asian styles, especially when it comes to dumplings,” Tang says. “But we’re also exploring the fusion side: taking flavors like buffalo chicken and apple pie and seeing how we can incorporate that into our products.”

Indeed, it’s the kind of work Tang is happy to take home. A self-described “foodie at heart,” she spends many an evening in the kitchen, playing with flavors and concepts, always trying to replicate the latest Food Network dish.

But with from-scratch cooking becoming more and more of a niche activity, Tang says finding that middle ground—prepared foods that still require a modicum of kitchen skills—will probably be central to Fine Choice’s long-term success. 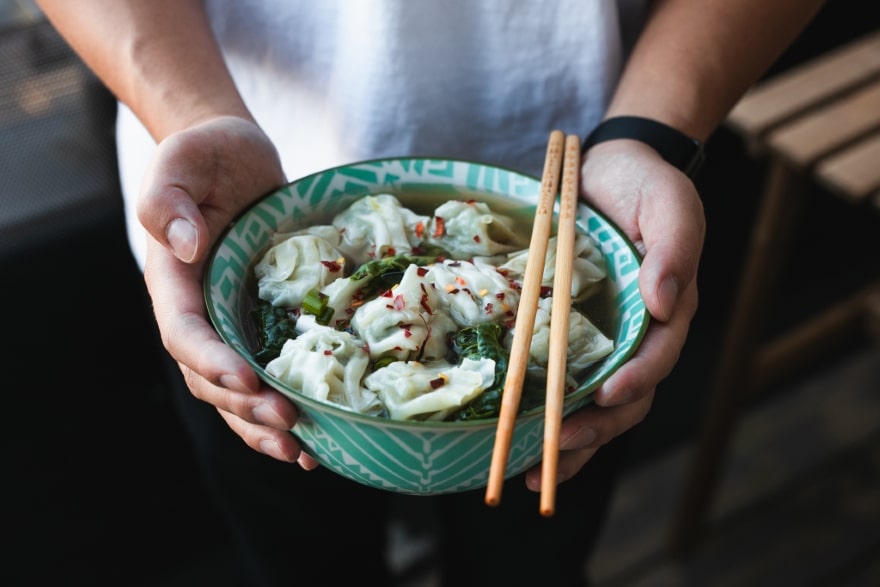 “If you’re a working mom, these are the kinds of meals you don’t have to feel guilty about making in a hurry,” Tang says. “You know you’re giving your family food that’s clean and healthy and delicious. If it expands your tastebuds in the process, all the better.”

Understanding the state of the American palate will always be part and parcel of Tang’s title. The real challenge, she says, is to convince Fine Choice’s customers to be trendsetters, rather than followers.

Luckily, as the company’s success all but proves, such resistance is lessening by the day.

“We had a wholesaler a few years ago who was interested in trying Korean flavors,” Tang recalls. “And they loved it. But they were afraid their customers wouldn’t get that profile yet. Three years later they came back and said, ‘let’s do it.’ We’ve always been ahead of the curve, but people are coming around to these concepts much more easily. So we have to be ready.” 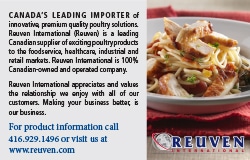 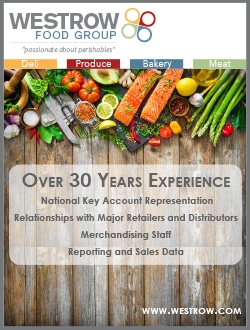 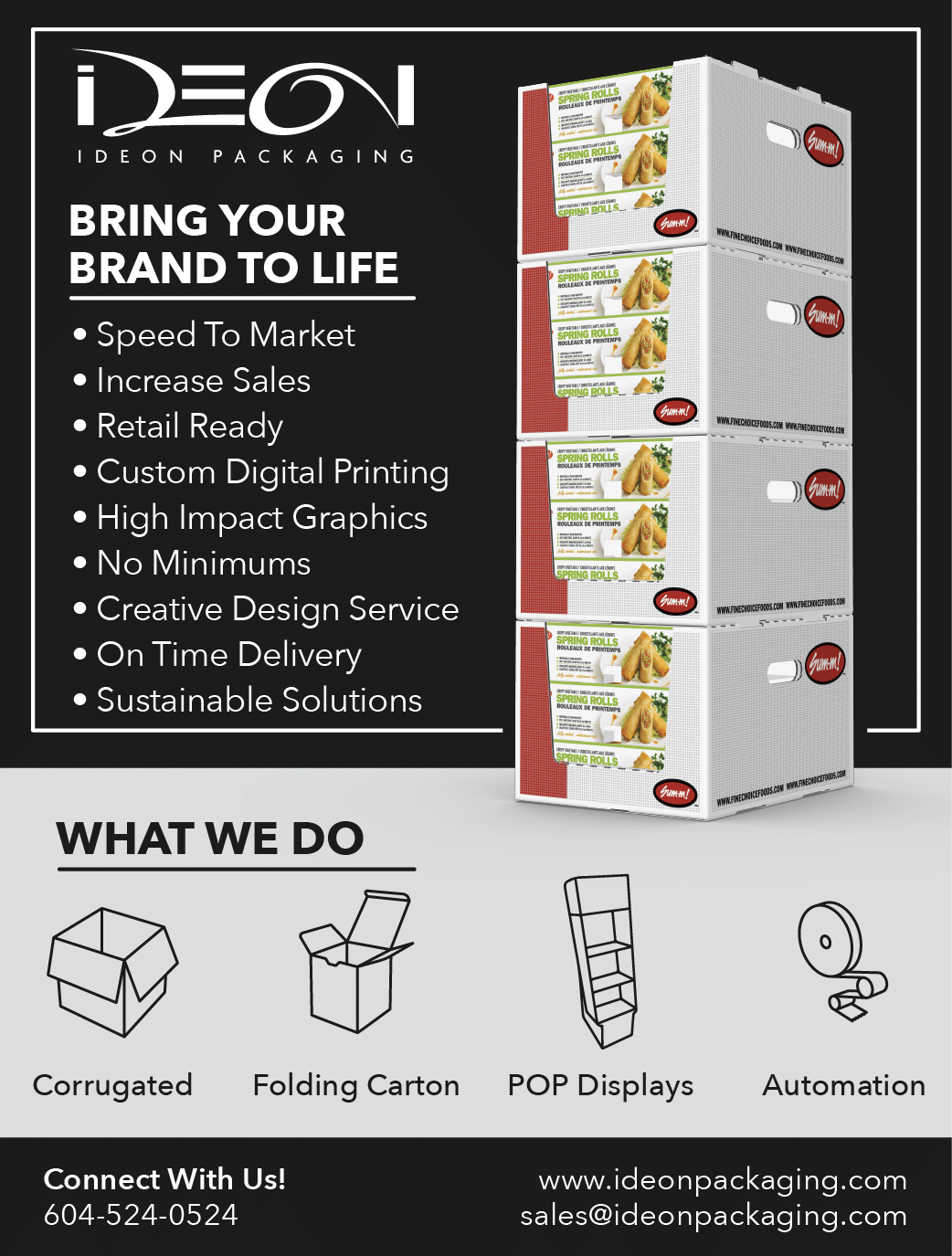