Putting the “human” in human resources

Frank Ceballos knew the recruiting job would likely be a temporary one—a chance to sharpen his skills for the next big position. His focus was simple: Do the work, do it well and don’t make too much noise.

It took less than a month for Ceballos to toss that last one aside. 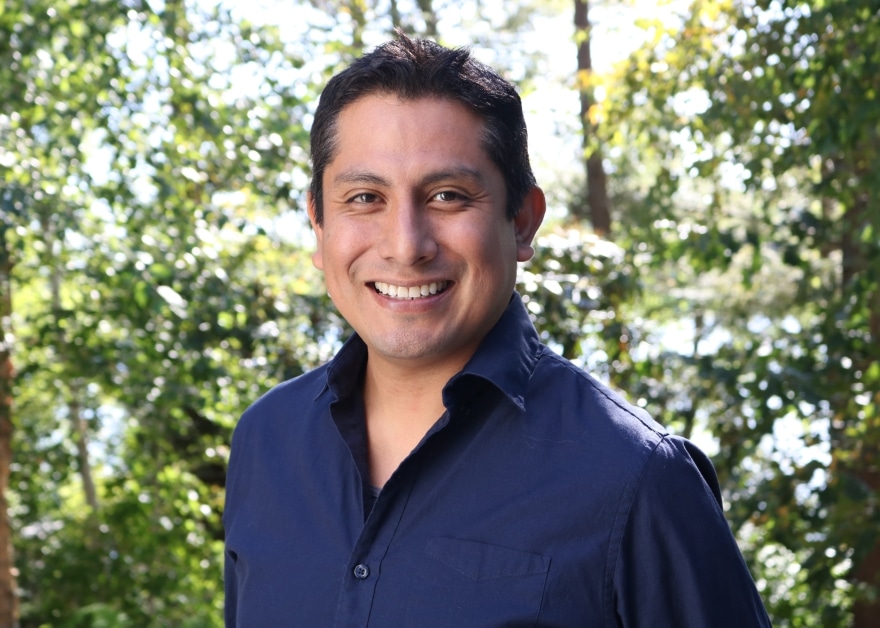 Drawing on his years of human resources (HR) experience, Ceballos quickly realized that the company’s biggest issue wasn’t finding talent, but keeping it.

“I knew it wasn’t my role; I was there to be a recruiter. But people were leaving. We had to do something,” Ceballos recalls. “That’s when I really started thinking about a different approach to increase employee morale, something I could apply at the next organization I worked at.”

In the months that followed, Ceballos began laying the framework for a new and dynamic approach to modern HR management—one that would create a “better balance” between employee engagement on the one hand, and control and accountability on the other.

He even gave it a name: The Role-Based Model (RBM). The system is designed to leverage the strengths of every employee, fostering greater collaboration, communication and, most crucially, company culture.

Say you’re a production manager overseeing four supervisors. The first step of RBM is to understand, by way of direction from a superior, the broader goals of the organization: productivity increases, profit targets and so on.

Once you have more clarity in your role, your job is to use that same approach with each person in your charge. And so on down the line until each employee has a firm grasp of not only their own responsibilities, but also the goals of the company.

“When everyone has clarity on their roles, then you can work to build employee participation through each overseer,” Ceballos explains. “This is where you start to work on things like trust, communication and empowerment.”

Ceballos was recruited and hired by another company before fully implementing the model—he can’t name the company, due to a confidentiality agreement. His next role as head of human resources for a Massachusetts-based manufacturer offered the perfect opportunity to test his theory. Especially after enrolling in a master’s program at nearby Emmanuel College a few months later. 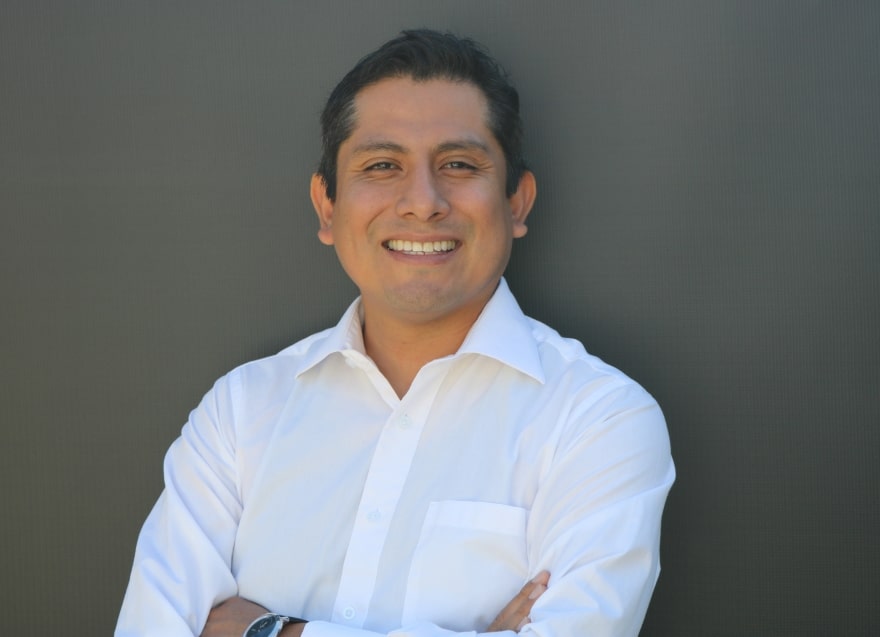 “The biggest question I wanted to answer was: Can I create a model that would work in other industries?” Ceballos recalls. “In order to answer that question, I had to gather as much data as possible.”

To that end, Ceballos sent surveys—with questions relating to RBM—to hundreds of organizations around the country. The results were somewhat surprising: While most companies were receptive to the model, there were certain sectors, like academia, where the organizational structure (along with other factors), could make the implementation more difficult.

“It was helpful to get a little bit of clarity,” Ceballos says. “What I found was that RBM can be highly effective in organizations of all sizes. But you need top management who are willing to change and improve their culture. Luckily, that was the case where I was going.”

And what a lab it proved to be. On the day Ceballos began his new role in May of 2015, the company’s annual turnover rate was unusually high. More daunting still, there were 30 positions that needed to be filled—and fast.

Ceballos quickly moved to implement his RBM, augmented by 10 months of HR training, which he developed and led.

Over time, the effects of RBM began to crystallize. By creating a better understanding of the company’s goals and roles, the model helped reduce the number of overlapping responsibilities among management. In addition, supervisors learned how to more effectively engage their employees: keeping them up to date on big decisions within the company, encouraging them to engage with management directly, and so on.

“It made employees feel more integrated within their departments,” Ceballos says.

That, in turn, led directly to a bevy of new initiatives, including a safety plan to better avoid workplace accidents, faster distribution of products and additional training support for all new employees.

More importantly, RBM led to improved communication throughout the company, greater trust between supervisors and supervisees, and a more streamlined decision-making process. 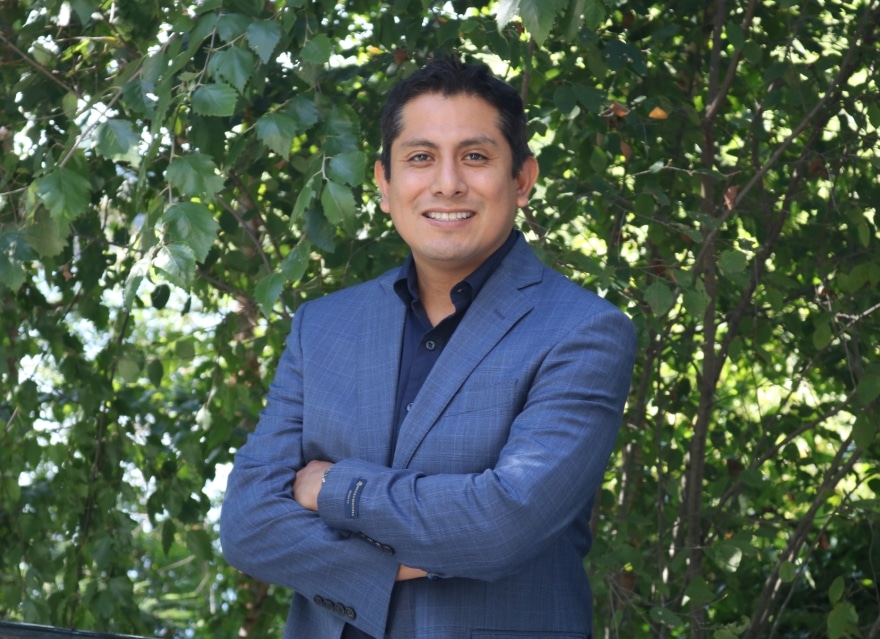 By the following year, the company’s turnover rate had fallen considerably. What’s more, a survey conducted by Ceballos revealed that employee satisfaction had increased dramatically.

“When you have the opportunity to hire talent that wants to be there, and you show them how valuable they are to the company’s bigger goals and treat them well, you’re creating a much better workplace environment,” Ceballos says. “It proved to me implementing a Role-Based Model for training really can work.”

The next big thing

Now a free agent after leaving the company in late 2018, Ceballos has focused on further honing his RBM and offering HR services on a freelance basis (while completing his master’s at Emmanuel). The goal now, he says, is to apply the model on a grander scale—preferably for a company with a large number of employees.

More broadly, his aim is to create a “truly modern HR department,” one that’s strategic and forward-thinking enough to make a real difference within the organization.

“Many companies see HR as a supporting role. We’re here to prevent problems and make sure things go smoothly,” Ceballos says. “But the biggest asset an organization has is its people. So you need someone that understands how people work. That’s the real role of HR. It needs to be more proactive and involved in the bigger conversations.”

In other words, HR has a real role to play in not only nurturing company culture, but building it from the ground up.

“With proper training and models, HR can move and adjust culture in different directions based on where the company is and where it’s going,” Ceballos says. “It’s all about building engagement with employees and strengthening those daily interactions. And that’s something I know I can bring to the table.”