Death may be the great equalizer but not in how it comes about.

Vice president of HR for Caris Healthcare, a hospice operator in five Southeast and Midwestern states, Fleenor is trying to narrow that gap. He’s found that the same suspicions many Black Americans have had about COVID-19 vaccinations factor in them not seeking end-of-life care for themselves or loved ones. 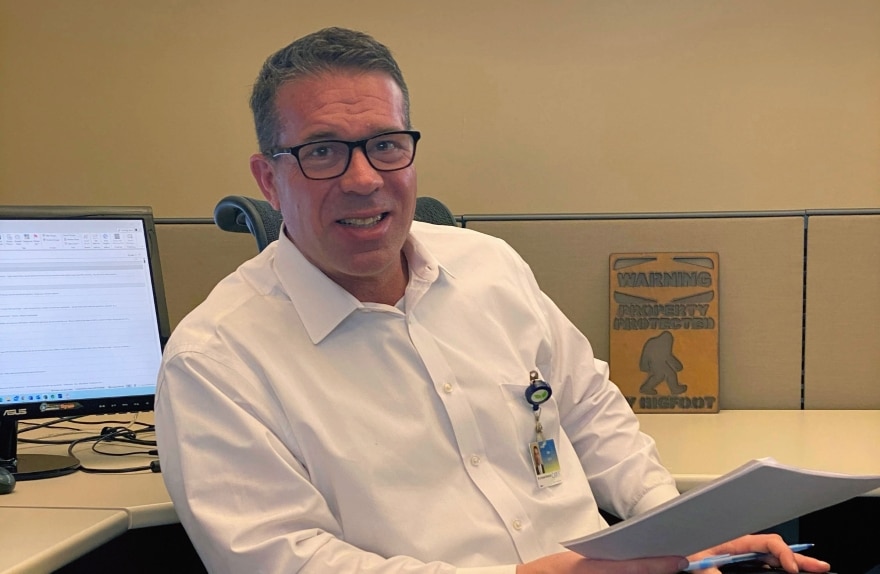 “Memories, especially down here, remain of the Tuskegee experiments,” Fleenor says about the federal government’s 20th-century decades-long syphilis studies that left many Black men untreated as an unknowing control group. “The current medical establishment also doesn’t do a good job of addressing that distrust when delivering the message of hospice to all communities.”

That message, in a nutshell: Medicare or Medicaid cover two 90-day periods of hospice care followed by unlimited 60-day benefit periods provided a patient is recertified as terminally ill. Only those with private health plans will be billed. Hospice services also are under the direction of a hospice physician and include a full team of skilled nurses, certified nursing aides, chaplains, social workers and volunteers.

While Fleenor discloses that Caris Healthcare is a for-profit entity, he’s quick to say that serving the underserved is as ethically correct as it is a sound business practice. Headquartered in Knoxville, Tennessee, the company also operates in Virginia, South Carolina, Georgia and Missouri—all states with large Black populations. Last year Fleenor and other executives commenced with an educational effort, enlisting minority speakers for civic and community engagement.

Dispelled myths run the gamut from either a hospice trying to extend a patient’s life for additional Medicare and Medicaid reimbursement or expediting death to make room for another patient, Fleenor explains.

On the contrary, he emphasizes how hospice provides professional and compassionate patient care while educating families on what to expect during the dying process, as well as providing emotional support and bereavement services for 13 months after a loved one dies. Hospice emphasizes quality of life, rather than length of life, he adds.

Fleenor goes on to say it’s not just minorities who underuse hospice. Terminally ill young and young-middle-aged patients may be just as reluctant to accept hospice care, sometimes because they have such a strong will to live and aren’t ready to concede the inevitable. He recalls a close friend who needed hospice but held off until her last three days, though how much easier it would have been for all involved if they had the support of a team who were experts in end-of-life care. 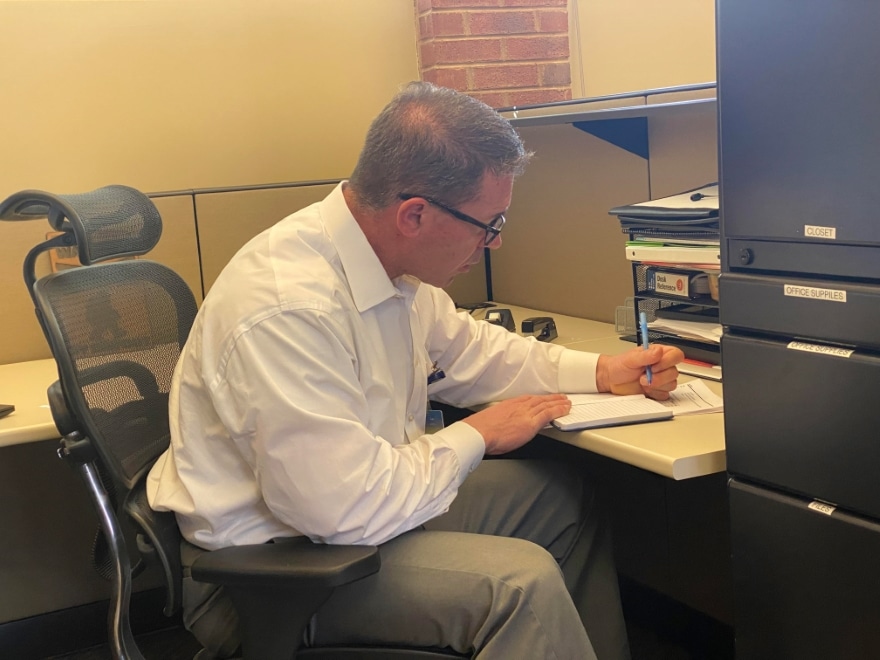 Ensuring the staff is in place to sustain that care also is part of Fleenor’s job. There’s a nationwide nursing shortage, and it takes a special nurse, he says, to work in an environment where one nurtures relationships with patients whose demise is imminent. The company’s need for staffing is furthered as it expands into palliative care, which is the line of care that precedes hospice.

To retain nurses, he’s promoted flexible scheduling, generous personal time and a new reward and recognition program that tracks employee birthdays and job anniversaries. When filling an opening, he gives great consideration to employee referrals, for which there are incentives. The company is also exploring what’s become the common health care practice of recruiting nurses internationally.

“We’re always trying to eliminate burnout,” he says. “Our team members provide care during one of the most significant times in a person’s life. While rewarding, this can be emotionally draining because you are programmed to want to work with people hoping to get better. This also is an industry that never runs out of patients.”

At home in HR

Such issues notwithstanding, overseeing HR at a hospice chain has been a good fit for Fleenor. The son of an accountant father, he learned early at the University of Tennessee, Knoxville, that numbers-crunching wasn’t for him.

“HR really computed in my brain,” says Fleenor, who graduated with a degree in the subject. “HR made things work behind the scenes and drive company culture. It was either HR or becoming a high school football coach. I have an outgoing personality but not a sales personality. I like impacting corporate culture and being the conscience of the business.”

First came a two-year stint in HR with Bechtel National Inc., and then eight years with the medtech company Siemens Healthineers. Since 2011 he’s done much to strengthen Caris Healthcare, writing policies, automating HR procedures, migrating functions to one platform and improving communication throughout this company with its nearly 800 employees and volunteers in five states. 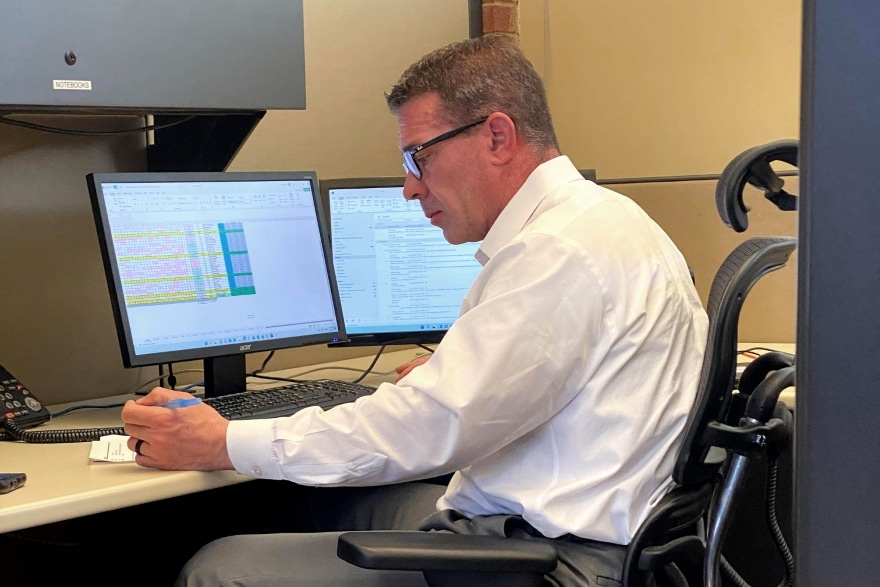 And while minorities might still be hesitant to accept hospice services, he’d like them to know that Caris Healthcare has a multicultural and multilingual workforce. Employees are well-trained on diversity, equity, and inclusion, and, upon request, there’s spiritual support for patients of all faiths.

Caris Healthcare also is a member of the National Hospice and Palliative Care Organization’s diversity council. Additionally, each of Caris Healthcare’s locations recruits locally so each care team better reflects the community they serve, Fleenor adds.

For the company staff, including Fleenor, it’s as much a calling as a job. He too feels the stress, which he works out as a martial artist trained in jiu jitsu and the Israeli self-defense system of Krav Maga. According to him, the principles of both can apply in noncombatant, even business, situations.

“It’s not all about brute strength,” says the married father of two school-aged daughters. “It’s also about using the force of others to your advantage and assisting those in need.” 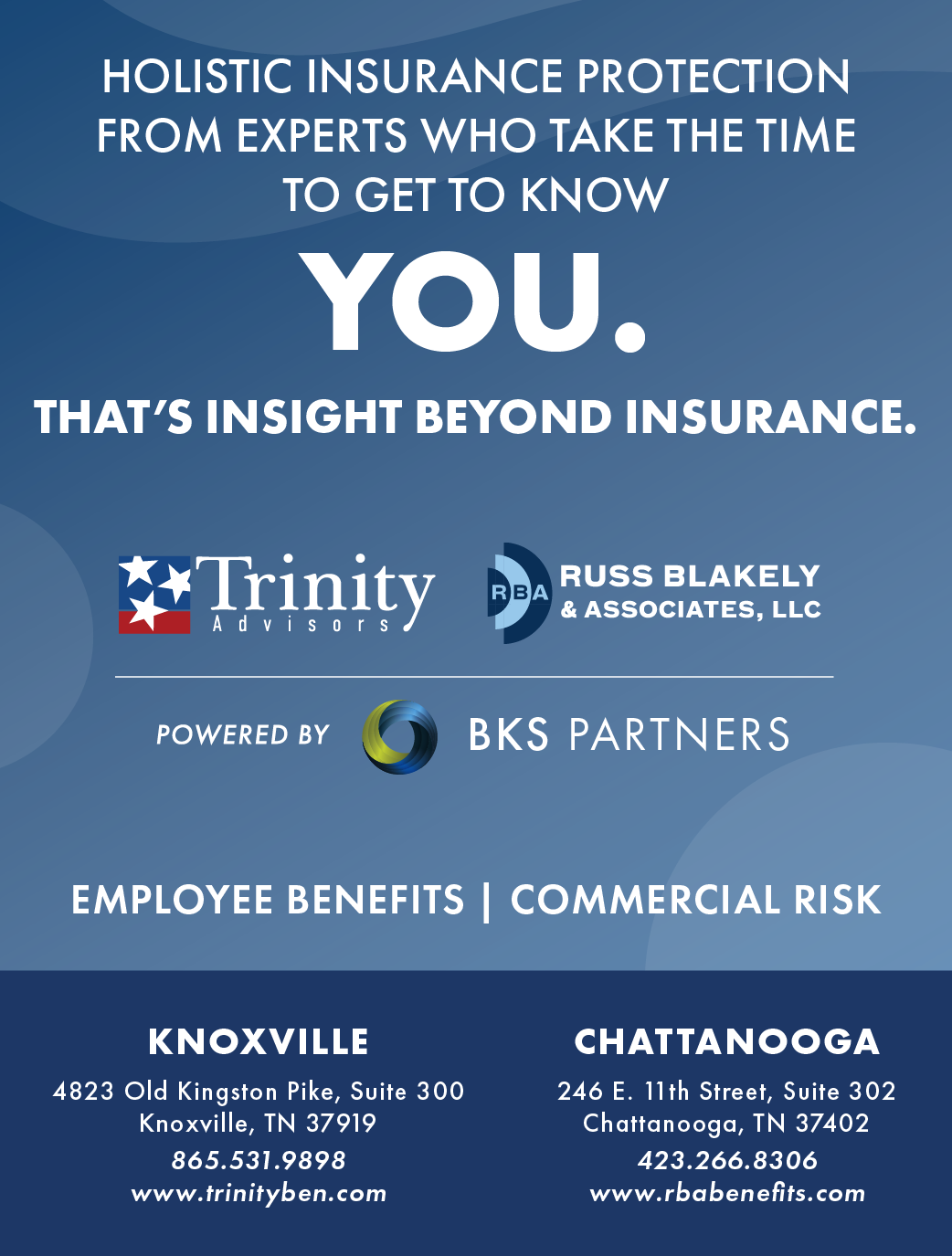