On duty for credit union’s membership

Looking to finance a car? Or maybe refinance one you already own? Given how expensive vehicles are, many consumers can’t just buy one outright.

And many such consumers can be vexed by subjective credit ratings that preclude them from low interest rates even if their scores improve. Thus, says Gary Jeter, their best option would be membership in a credit union that can offer low fees, high savings rates and personalized service uncommon at big banks.

That personalized service also can be enabled by technology, which Jeter oversees at TruStone Financial, a credit union stretching from Minnesota into Wisconsin. Executive vice president and chief technology officer since last year’s merger of TruStone and his former employer, Firefly Credit Union, Jeter’s undertaken initiatives that include a partnership with WithClutch. 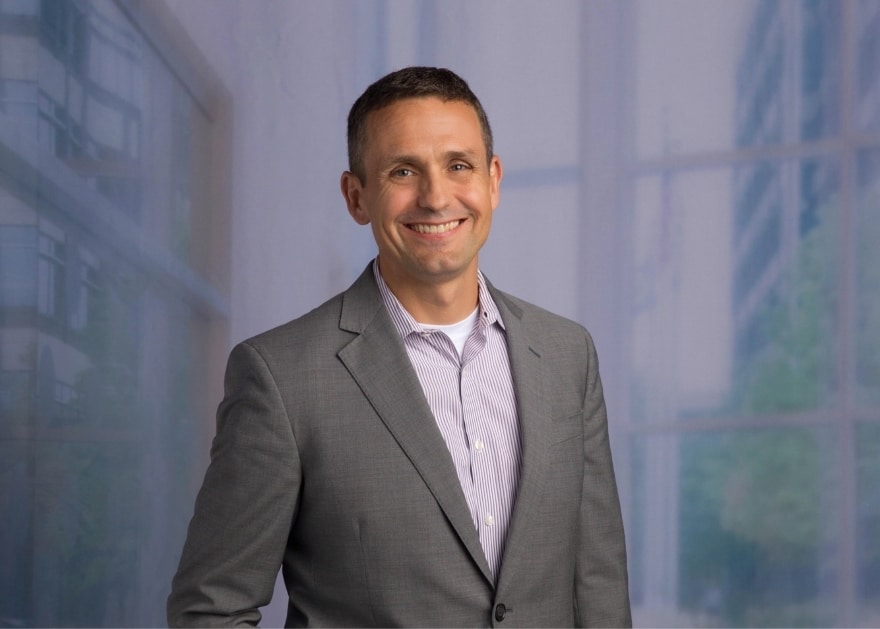 That’s an auto refinancing application integrated with TruStone’s digital banking. In less than two minutes, WithClutch provides refinancing options that lower a member’s monthly payments at better interest rates and terms. Members who have improved their credit scores since purchasing their car benefit significantly. Cash or lower rates are given within 24 hours and the service is on the website and free for TruStone members and potential members.

“The member wins through lower payments, TruStone wins by and refinancing the loan and WithClutch only is paid when we refinance your car,” Jeter explains from TruStone’s headquarters in Plymouth, Minnesota.

Jeter says the digital transformation he’s fronting should help in all areas.

“Servant leadership is a key part of my role,” he says. “I try to understand matters from an employee perspective to ensure they have the tools, environment and support needed to serve our members and grow professionally.”

And from a consumer perspective. Jeter, with assistance from Mitel, a Canadian maker of VoIP products, is making it easier for consumers to interact with TruStone’s staff. The vision is to enable members who start an interaction in branch, online, live chat or call to seamlessly transition among TruStone’s channels.

Another project in process is the move toward API framework. Reusable APIs will enable rapid and secure integration of fintechs and vendor partners into TruStone’s architecture. The company also has partnered with Dell-Boomi to serve as its integration platform as a service. 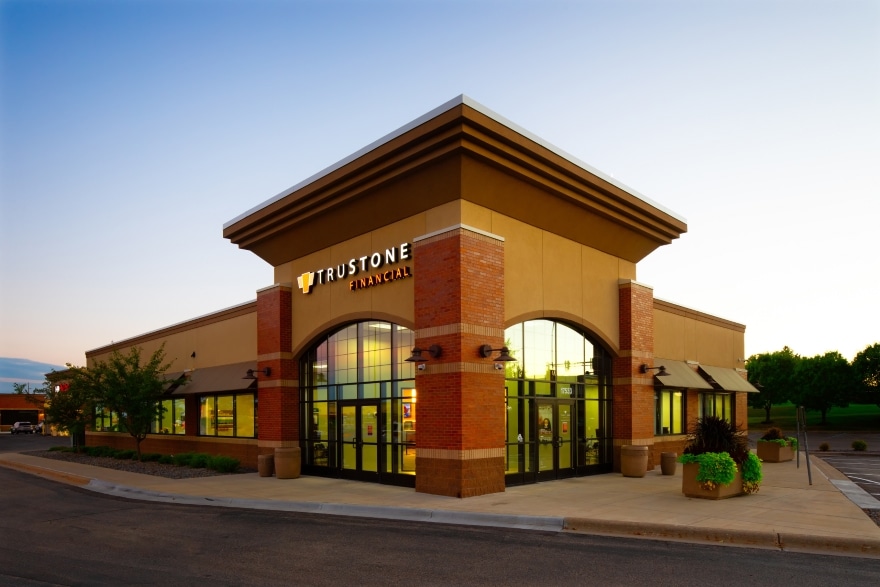 Once Jeter’s development team is trained and connecting applications through Boomi, he says they’ll be able to make better use of data and other technology. The cloud also figures in Jeter’s plans, he explaining it’s the most efficient means to provision and maintain infrastructure.

“The other benefit of public cloud vendors such as AWS and Azure is that they invest millions into security, although ultimately keeping our member’s data safe and secure in my responsibility,” Jeter says.

Also on Jeter’s agenda are cryptocurrency services, the growing need for which he anticipates.

“It’s primarily the millennial generation,” Jeter says about that latter subject. “It’s a small percentage of our portfolio but it’s growing. We’re looking at different capabilities for members to buy and trade bitcoin … that’s the unique thing about credit unions. In the past people brought money to the bank. In the future they’ll be using us to also protect their data and cryptocurrency.”

And fulfilling that need will be part of the fun of Jeter’s dual role with the company that merged with Firefly, where he had served as senior vice president and CTO from December 2019 to December 2020. “The largest merger of equals of its kind,” is how Jeter phrased it last year when the deal was sealed. The combined entity now serves around 200,000 members through 23 locations in the two states. 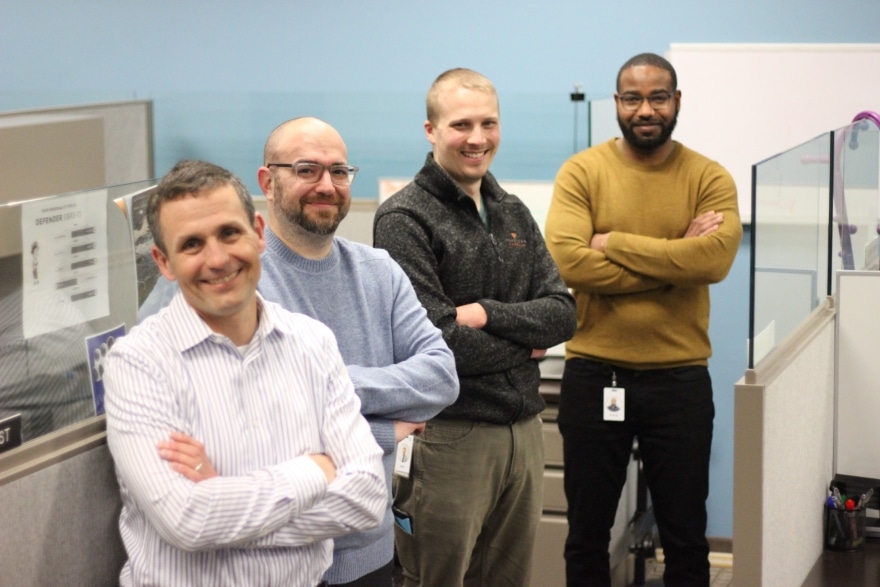 Born in Redmond, Washington, Jeter graduated the U.S. Military Academy at West Point in 1991 with credentials in math and electrical engineering. A commissioned officer, he entered flight and Ranger schools and flew and maintained military helicopters. When the Kosovo War raged during the late 1990s, Jeter was part of the NATO campaign that restored an uneasy order.

Upon leaving the military, Jeter worked for GE Aircraft Engines from 2000 to 2003, finding maintenance and training foreign crews a natural transition and simultaneously earning an MBA in management from the University of Cincinnati. He then shifted into an infotech role with GE Capital and remained as such in subsequent roles with Ceridian LifeWorks and Optum and then to Firefly.

The past year has been most exciting, he says, noting the ongoing integration necessary for TruStone to take its offerings to a new level. His military background is just as applicable as his techno smarts, Jeter serving fellow employees as well as credit union members, many of whom he meets.

“My roles in Kosovo and Bosnia taught me that when going into conflict, you make sure that those you lead are safe and prepared,” he says. “They’re trained and equipped and know that they and their families will be taken care of. That translates into the corporate world. Even if they’re not putting their lives on the line, employees need to know they’re cared for and valued.” 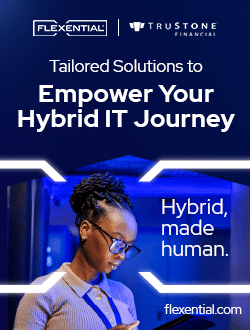