After more than a couple of decades of high-profile in-house legal roles at The Coca-Cola Company and Sony Interactive Entertainment, Gonzalo Ruiz has been pondering what will happen in the second half of his professional life.

The affable and well-spoken man recently moved to San Mateo, California, with his wife Claudia and their three children and, after this breather, would like to return to what he does best.

Under ideal circumstances, that would be remaining in the Bay Area where startup and established high-tech companies could find an added value with his global experience and exposure. But should the right opportunity for personal and professional growth arise elsewhere, that would suit Gonzalo and his family just fine. The brood has spent extended time in such locales as Mexico City, London and Atlanta, and readily adjusts wherever there’s an opportunity for such a seasoned corporate legal boss. 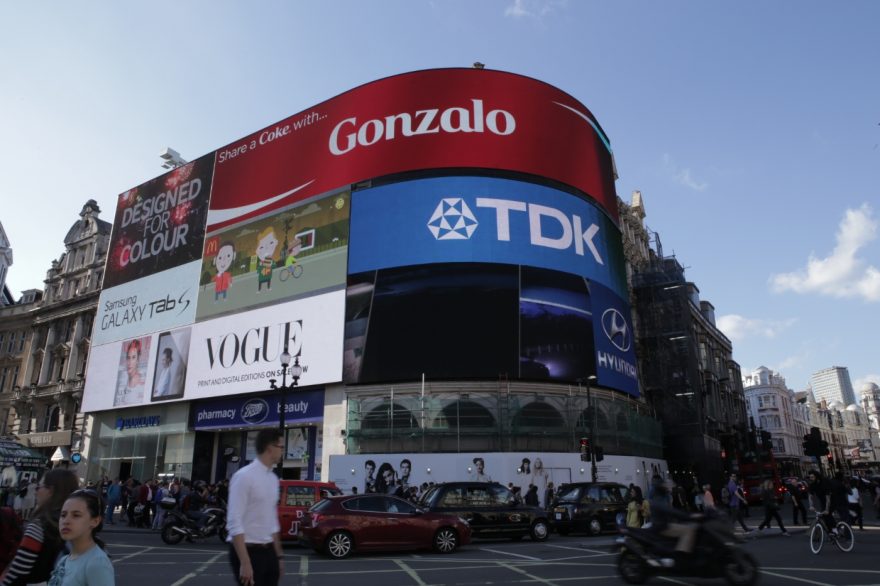 “An in-house counsel strives to gain a seat at the chief executive’s leadership table, but more important than the seat itself is the opportunity to have a voice and a vote as part of the senior leadership,” Gonzalo tells Vanguard in May.

“I am looking forward to being engaged as a strategic business partner in the overall operations, and for the opportunity to lead, not just manage, a legal team by coaching and developing talent.”

Gonzalo makes the distinction between leading and managing because he prefers the more holistic approach of coaching, mentoring and developing. It’s what he did at his previous stops. And did it quite well.

Message in a bottle

Asked to expand upon what he’d bring to the table, Gonzalo cites the innovation, evolution and reinvention he’s displayed throughout his career, including over 19 years with Coca‑Cola in various temporary and permanent positions in Atlanta, Manila, Houston, Buenos Aires, Vienna, Bangkok, Mexico City and London.

Soft drinks may always be what Coca-Cola is best known for, but during his tenure the company expanded its beverage footprint beyond that of soft drinks. Gonzalo played a fundamental role in growing the Coca-Cola System (the company and its bottling partners) in products other than carbonated beverages including the acquisition of juice maker Jugos del Valle, the bottle-to-bottle recycling plant PetStar, and Santa Clara dairy products.

Gonzalo and James Quincey, the current Coca-Cola president and chief executive officer who had been Division President in Mexico, spearheaded the Mexican acquisitions that drew anti-trust concerns from regulators. It took some doing, Gonzalo says, to work the Coca-Cola System with the regulators to make the deals come to fruition.

The acquisition and the anti-trust matters resolved, there still was the matter of integrating the new companies under the Coca-Cola umbrella.

“That’s always one of the biggest challenges,” Gonzalo says. “It took system-wide initiatives to get the stakeholders to agree on the aspects of corporate governance. But I always acted in the best interest of the Coca-Cola System and was able to help smooth the changes. I had the honor and pleasure of working with some of the most talented lawyers in Mexico.”

Late in his Coca-Cola tenure, Gonzalo spent a couple of years in London with the Northwest Europe and Nordics business unit that comprised 11 countries, extending him further opportunity to practice his legal and business skills on a larger stage, and later on to a leadership role as International Trademark Counsel, leading a global team.

Wired for something new

Having acquitted himself well in the fast-moving consumer products arena, Gonzalo left Coca-Cola two years ago to undertake the role of director of business and legal affairs at Sony Interactive Entertainment (commonly referred to as “PlayStation”) in San Mateo. 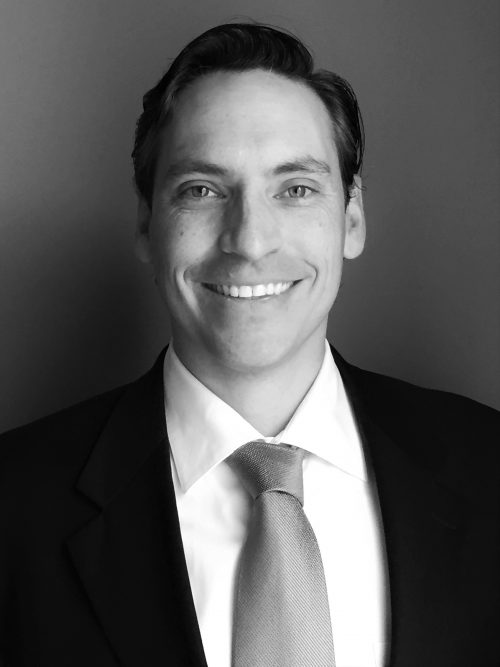 There he led and supervised a team supporting the organization from Canada to Argentina, their duties including agency relations, human resources, research and development and, of course, providing legal advice on all the operations in Latin America (including anti-piracy and IP enforcement). It may have been a much different industry, but his global legal and business experience proved invaluable in hitting the ground running.

“Though it was only 18 months, it was my chance to prove I could indeed go back into a generalist role and thrive in an industry beyond fast moving consumer goods,” he says. “It’s reassuring to step out of your comfort zone and be able to quickly be exposed to very different legal and business issues and still deliver results. In addition, it was extremely fulfilling to be able to be deeply engaged in diversity and inclusion initiatives at Sony because they are certainly business drivers.”

And those virtues might be just as important to him as any other part of a business.

Born in Puerto Rico and raised in Mexico, and having worked extensively in multiple countries on both sides of the Atlantic, Gonzalo advocates a multicultural workplace and founded and served as president of the first Latino/Hispanic Employee Resource Group at PlayStation: CIRCULO.

“When I say I lead and don’t just manage, I mean I coach, mentor and develop not only the in-house legal teams I’ve had the honor of supervising, but also in the engagement of cross-functional teams and external stakeholders (such as outside counsel),” he says. “My success has been the result of the partnerships and engagements I’ve had with so many talented folks. I want to take the opportunity to express my utmost gratitude to them.”

As to how they should succeed, Gonzalo reminds that part of an in-house role is to make a complex issue understandable to the rest of the departments and come up with solutions and alternatives. In-house counsel acts as a risk manager, which boils down to two basic components: money and reputation. While the details of a matter may be complex, the legal department has got to be able to, in lay terms, explain what’s at stake to the business, taking into consideration all relevant factors: finance, marketing, human resources, research and development, the board, etc. and come up with business solutions.

With respect to the in-house legal counsel he has supervised, he recommends: “Commercial understanding of the business is essential. Don’t be shy to ask lots of questions. As a matter of fact, sometimes we need to figure out what are the right questions the business really wants to ask. Speak up. Think and act outside the box,” he says. “Get out of your comfort zone of just being the lawyer. Act as an owner and you’ll find a solution.”

No room for complacency

Gonzalo certainly has left several comfort zones in pursuit of other professional challenges.

On that note, Gonzalo brings up an anecdote, about how, as a schoolboy, he participated in a program called Model United Nations, in which he took on the role of a member country. That piqued his interest in international relations, which he studied in-depth while pursuing his juris doctorate at Fundacion Universidad de las Américas Puebla in Mexico and then while earning his Masters of Law at Georgetown University.

Only law wasn’t always where he thought he’d commit.

“I used to dream of being a representative before the United Nations,” he says. “Instead I’ve become an ambassador for the international companies where I’ve served as in-house counsel. That has been a dream come true for me.”

Another such ambassadorship seems on the horizon.