Credit due for Puerto Rico response

He’s long felt an affinity for Puerto Rico, the island’s residents so often volunteering for the armed services just as a younger James Schenck did as an Army aviation officer. Serve those who serve you, he emphasizes in his capacity as president and CEO of the PenFed Credit Union in McLean, Virginia.

And how Puerto Rico was in need after Hurricane Maria ravaged the island in 2017. Not just in terms of destroyed physical facilities and out-of-commission grid and human casualties.

For the storm’s aftermath included the exodus of so many enterprising Puerto Ricans bound for the continental United States; a brain drain that compounded the island’s already myriad socio-economic challenges. 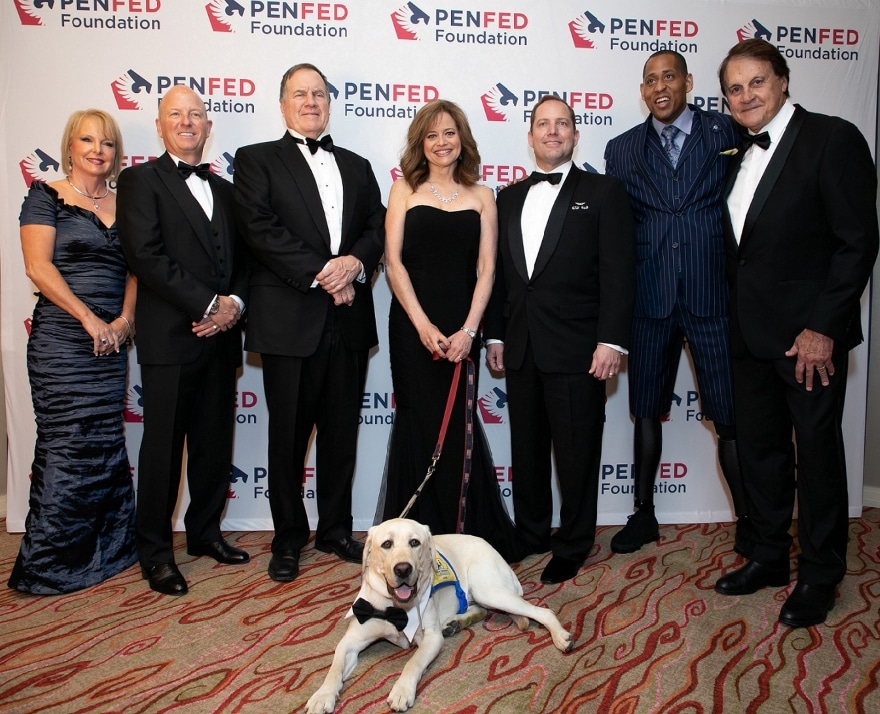 Aiming to counter that trend, earlier this year PenFed opened the first of what will be three new financial services centers in the north coast municipality of Hatillo. PenFed already has branches in Fort Buchanan and San Juan. The need for financial literacy also recognized, PenFed would partner with the Washington, D.C.-based education company EVERFI to begin lessons at five public and private schools. “Tu Dinero, Tu Sueno,” the curriculum is referred to in Spanish. Or, in English, “Your money, your dreams.”

“When you provide jobs and a better education to a community, you provide it with the resiliency it needs to pull itself up,” Schenck tells Vision in March, a few weeks after returning from Puerto Rico where he marveled at the early results. “Puerto Rico has that resiliency. We were just blown away with the competence and commitment of the teachers at those schools, and the work ethic of the people.”

The nation’s third largest federally insured credit union, with assets of $25 billion and over 1.8 million members—200,000-plus in Puerto Rico—PenFed’s ability to serve those islanders has indeed been enhanced. That $4 million facility—built to withstand hurricane-force winds—expands much-need financial services while providing employment with opportunity to advance for 35 residents. 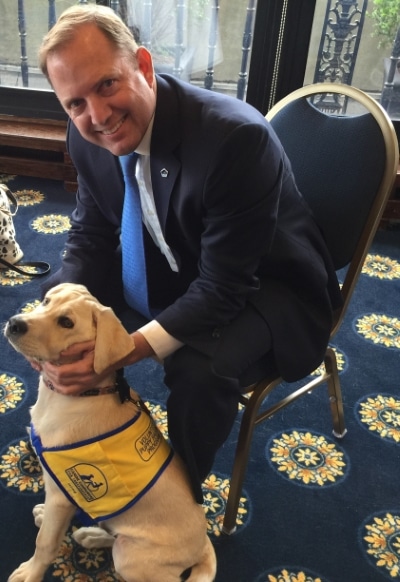 In due time, there will be additional service centers in Ponce to the south and Fajardo to the east, making it even more convenient for residents to deposit funds, obtain checking and credit, and secure loans for homes, automobiles and small businesses.

At favorable rates, Schenck is quick to remind. For unlike a bank whose primary beneficiary is the controlling entities, a credit union is owned by its members and mandated to lend at the lowest practical rates while paying the highest interest to depositors. It can be a fragile balancing act, Schenck acknowledges, but PenFed has more than remained solvent since its founding as the U.S. War Department credit union over 80 years ago.

Serving those “bosses” seemed especially challenging earlier this year with the federal government shutting down, but Schenck says PenFed just saw that as incentive to enhance its member services. The credit union allowed furloughed members to skip payments due and offered direct deposits up to $6,000.

“The shutdown didn’t put extra pressure on us at all,” he says. “It just allowed us to give back to those who have given so much to their country.”

A 1988 West Point graduate who earned an MBA from Harvard Business School in 1996, Schenck has the best of both backgrounds to tap for leadership and management wisdom. That military background might even seem the most beneficial for critical thinking, with the PenFed boss trained in the nine principles of war that can be most effectively applied to business.

For as Schenck explains, among those principles is massing the means for effectiveness, and at PenFed it’s done by harnessing the most advanced info-tech to service worldwide members in real time. Another principle being economy of force, here it’s applied through the handling of operations through branch networks and remote means. Another principle, unity of command, would be a given with the need for leadership to be committed—and held accountable—for a mission. Then there’s surprise and security, those means served by PenFed rolling out new initiatives that bring forth response from creditors, and investing heavily in state-of-the-art data protection. 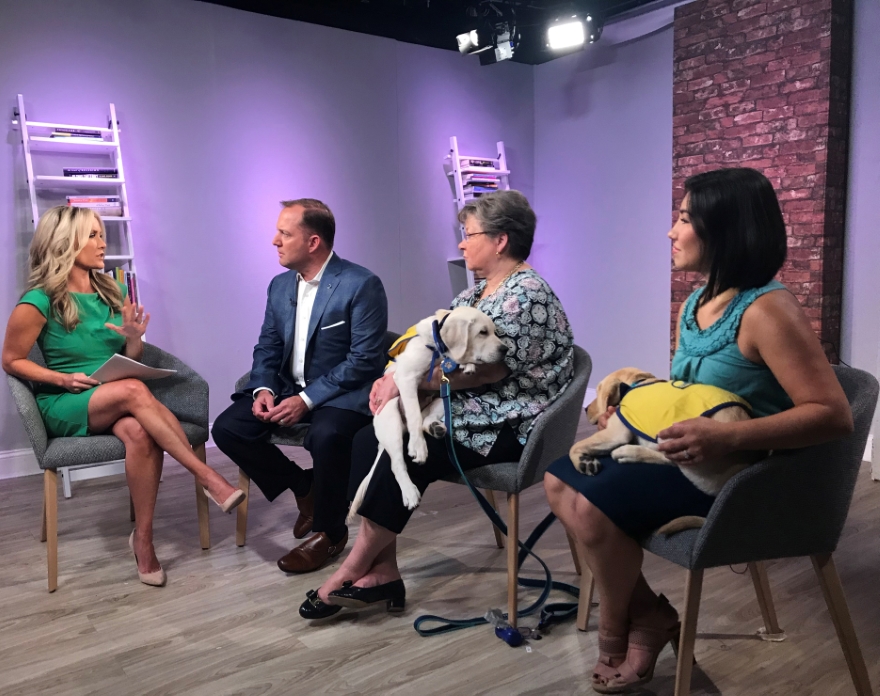 All the better that Schenck can focus these principles on such a peacetime pursuit as a credit union whose members are likely to have military ties. But the way he became familiar with the aforementioned principles was anything but peaceful.

Now 52, Schenck can vividly recall how disturbed he was as a schoolboy in 1980 watching news accounts of eight U.S. servicemen being killed when a helicopter and C-130 aircraft crashed in the Iranian desert during a failed rescue attempt of 50 Americans held hostage by Islamic militants in Tehran.

“America had a black eye,” he says. “We were the strongest nation in the world and we couldn’t bring our people home.”

His dad encouraging him to study hard and look to a military academy education, Schenck would do just that, going on to fly Blackhawk helicopters as well as serving as a flight instructor during the Gulf War of 1991.

“Those experiences really taught me about the responsibility that goes with being part of a team,” he says. “Everybody has a role and a mission of professional excellence.”

Now, that mission is essentially serving those who serve and have served the United States. PenFed’s membership includes active and retired members of all branches of the armed forces, reserves and National Guard as well as current and retired employees of the Pentagon, Homeland Security and U.S. Public Health Service, and employees and volunteers of the American Red Cross.

And they’re all his bosses, reminds Schenck.

“I wake up every day feeling so humbled and honored to being able to serve 1.8 million members,” he says. “To empower them so they can achieve their own unique financial goals.” 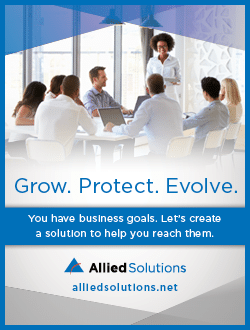 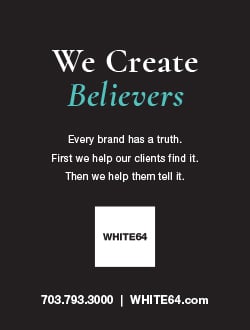