Credit her for enhancing her employer’s value

There was a time when EVP stood for executive vice president, but it’s been taking on a secondary meaning in the business world. The term “employee value proposition” is gaining popularity and for good reason.

For there’s corporate competition for talent. Young people adept in infotech and cybersecurity can practically write their own ticket. Also in much demand: nurses, nurse’s aides and healthcare administrators. Talk to a construction executive and you’ll hear about the difficulties of recruiting and retaining capable tradespeople. 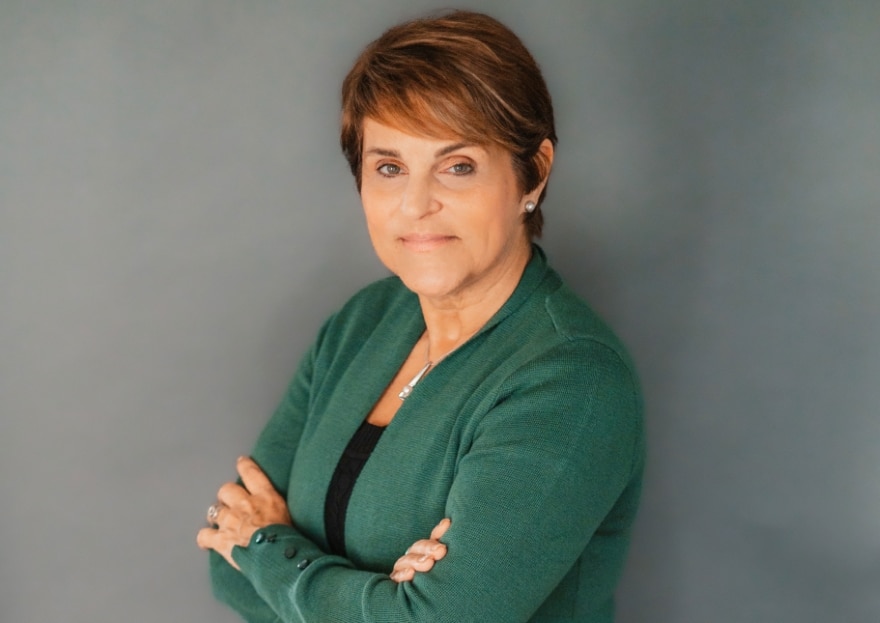 So, the higher a company registers on the EVP meter, the more likely it is to hire needed employees. So advises Jane Fontaine, who’s managed human resources for more than two decades—the past eight years as a senior vice president at Digital Federal Credit Union in Marlborough, Massachusetts.

Her advice? Be proactive in creating a desirable workplace and use common sense.

“You’ve got ask yourself: ‘As an organization, why does anybody want to work here?’” Fontaine says. “How are we differentiating ourselves from the competition?”

It pays to be progressive

Pay and benefits certainly are among the most critical factors and, as Fontaine explains, a company can be better off in the long run by setting a higher bar rather than lagging or staying with the market norm.

Creativity with benefits is a must, she says, citing how surveys of Generation Z and millennials show preference for a flexible work arrangement, life-work balance and opportunities to learn new skills. Oftentimes she’s found the younger employees are just as likely to want to grow laterally as to advance.

Whatever the employee’s position, Fontaine sees need for nurturing and says it’s what she’s been most proud of during her tenure with Digital. New England’s biggest credit union by assets (now $10 billion) was lagging in workforce development, she says. Though employees were trained in new products and services, leadership and professional development, she saw a missing link.

She changed that with help from her organizational staff that’s expanded from four to 22 on her watch. She’s brought in specialists to mentor staffers on leadership and such soft skills as communication and time and project management. Results have been tangible, Fontaine says, noting how former managers have ascended into supervisory roles and how readily new employees immerse themselves in company culture.

And that hybrid arrangement so important to the younger employees and rolled out during COVID-19? It’s deepened the talent pool as the credit union now looks outside its central Massachusetts base when hiring. Recent additions include Georgians and Floridians.

Making those out-of-staters feel welcome was another responsibility Fontaine assumed. Whereas in 2015 Digital had no DEI program per se, Fontaine advocated for diversity, equity and inclusion beyond the obvious.

“It’s not just about checking a box,” she says. “Aside from race and ethnicity, it includes so much else: married, single, children, empty-nesters, generation, LGBTQ, political affiliation.”

But there are events she believes all should celebrate. It wasn’t enough just for Digital to close on Martin Luther King Jr. Day. In February, she oversaw the credit union’s observance of Black History Month, with events posted online and Digital hosting a trivia contest on Black leaders who have made significant contributions. 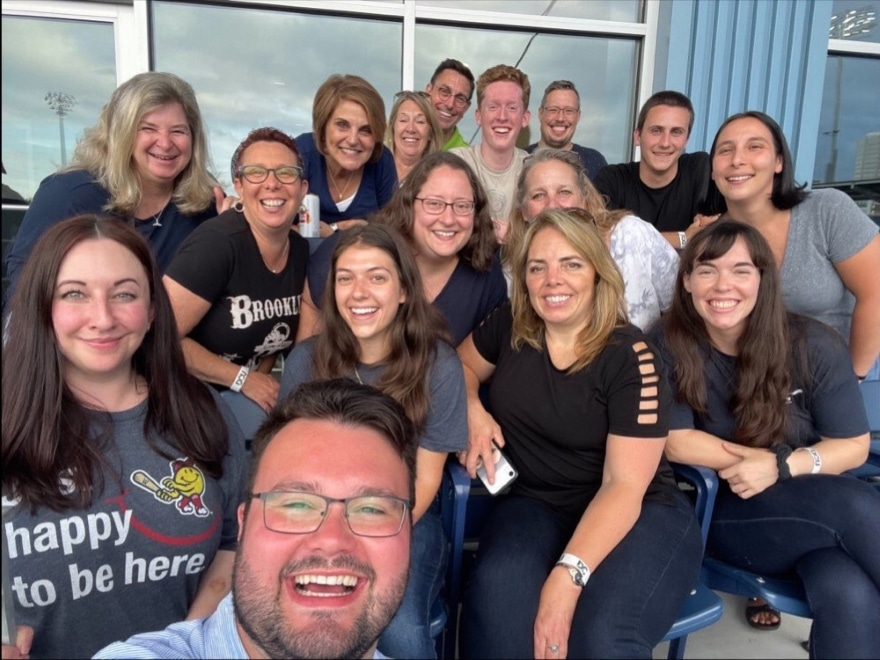 In July, she saw to it that the company acknowledged the contributions of immigrants. Every employee being affected somehow by immigration, response was avid and much appreciated by Digital’s senior legal counsel and compliance manager, Valeriy Matsiborchuk, a Ukraine native who graduated from Fordham University and Boston University School of Law.

Partially as a result of Fontaine seeing how the pandemic stressed out so many colleagues, she introduced a behavioral health program to the company health plan. Mental conditions don’t necessarily dissipate just because employees are back at their desks, she says, and as an executive overseeing HR, Fontaine tries to stay atop of whatever affects a 1,700-strong workplace that’s more than doubled on her watch.

Doctor in the house

At times Fontaine likens herself to head doctor of an in-house medical team, with preventative therapy her approach to fostering a healthy workplace. A modern HR director anticipates issues, she says.

“We are built on the mission of people helping people,” she says. “Our people are our most valuable resource, which says a lot since we manage nearly $10 billion in assets for our members.”

Digital’s just the latest of other companies she’s advanced since earning undergraduate and master’s degrees from Johnson & Wales in 1993 and 1995. Her qualifications include a master’s in healthcare administration from Saint Joseph’s College in 2010, a degree that served her well at the time. Upon joining Digital, Fontaine commenced with MBA studies in organizational development at Upper Iowa University, earning that degree in 2017.

As to how she got into HR, Fontaine recalls a long-ago job in customer service with a shoe importer in North Attleboro, Massachusetts. A young woman there capably juggled personnel tasks and Fontaine thought she too was cut out for this role. It took some sacrifice with around a decade of night school, but it’s paid off, she says.

For, as Fontaine says, recent times attest to the indispensability of an HR director. It’s no longer just about keeping tabs on pay, benefits, vacations, severance and retirement. Whatever the industry, it’s about enhancing employee value proposition through, what Fontaine says, is a human-centric approach that’s been her modus operandi at Digital.

Not that she’ll take credit for every innovative idea. She too has her sources of inspiration, among them the British born self-help author and motivational speaker Simon Sinek.

“Like Simon says, you’re not in charge. You’re there to lead the people in your charge,” Fontaine says. “I’m here to help employees be the best they can be.” 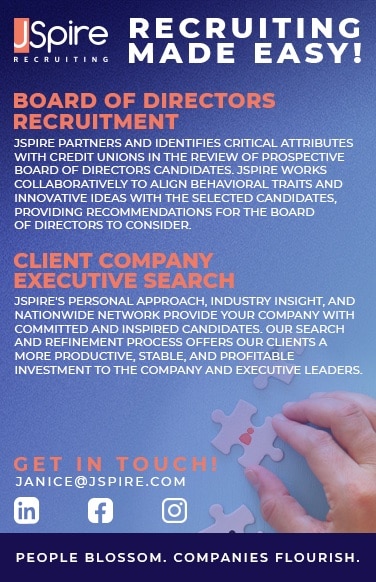 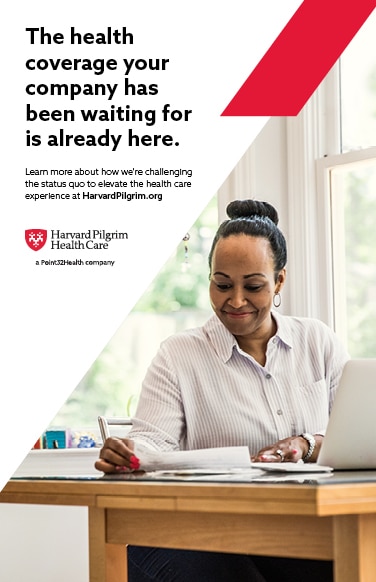 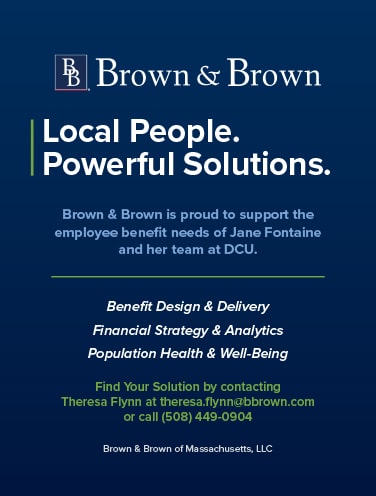 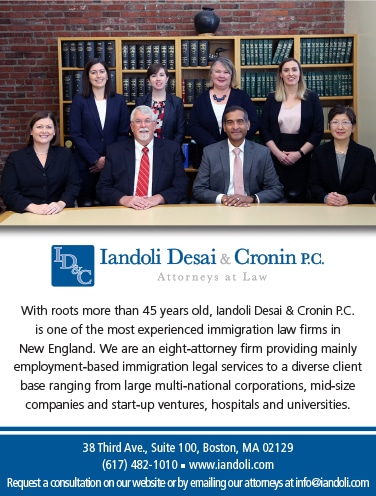