John Smith enjoys digging deeply into technology and customers rave about the new app he helped develop. He likes working behind the scenes.

Jane Doe, another employee, lives for personal interactions. She likes helping borrowers navigate the loan process because it can improve their lives.

John and Jane aren’t real Mariner Finance employees, but they have the types of traits the business looks for. Those are measured and evaluated through a talent management and assessment tool used by Vice President of HR Jason Delman and his team. 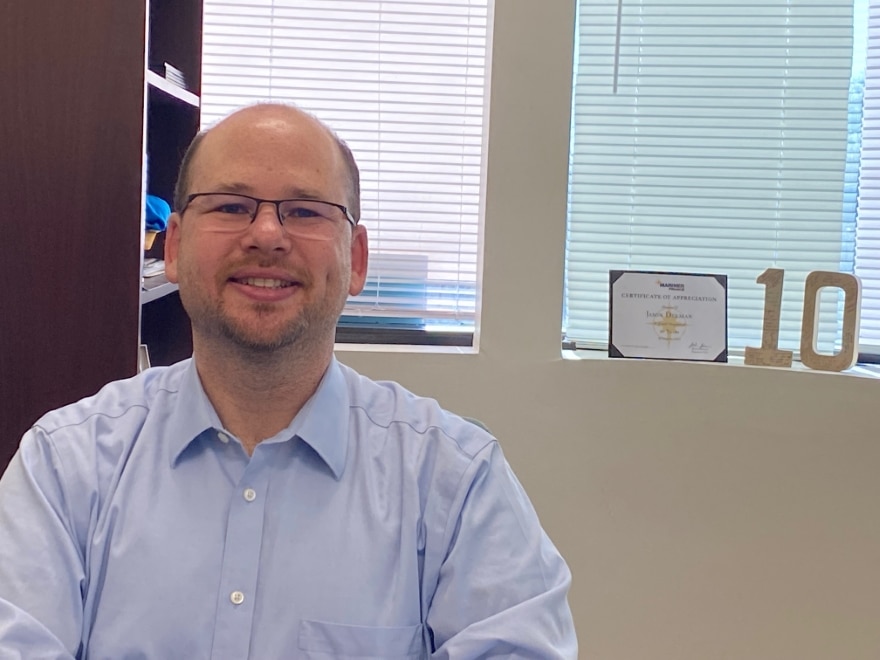 That tool has become invaluable as Mariner Finance has grown, especially because the growth has occurred through acquisitions, meaning employees from other businesses must be extensively integrated and trained, he says.

“We want to be a consumer credit company of choice and grow through the U.S., which we’ve done,” Delman says. “In HR, we’ve learned how to build an information system on our own, and it’s been a good experience for so many employees to build those skillsets.”

Headquartered outside Baltimore in Nottingham, Maryland, Mariner Finance and its affiliates have roots dating to 1927. Mariner Finance became a stand-alone finance company in 2010 and now operates in 26 states with more than 470 offices, offering loans from $1,000 to $25,000, according to its website.

Delman joined Mariner Finance in 2009 when the company had about 30 branches and 200 employees. Back then, he was its only HR employee. Within five years, the company began expanding both by adding branch locations and acquiring other businesses. By 2014, the company had doubled in size and Delman’s department began growing, too.

“When a new employee joins us, I try to review and instill the history and represent behaviors, so they understand how Mariner got to where we are today,” Delman says. “In a company like ours, we get experiences most people don’t get in their entire careers.”

Delman also helped create a behavior assessment program to help guide employee growth in 2016. The program uses surveys with questions about personal traits, aspirations, whether respondents may be linear or more abstract in their approach, as well as their goals.

The behavior assessments help him place employees according to their strengths and create more balanced teams, he says. Delman adds that what employees expect of the workplace—including remote work,  flexible schedules, benefits and compensation—is changing, and that Mariner Finance is increasing its emphasis on diversity, equity and inclusion. 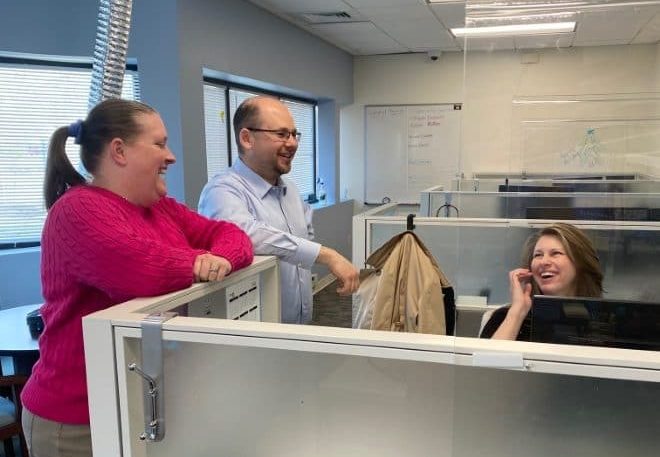 In response, he says he and his team continue to use engagement surveys to understand how Mariner Finance can ensure it understands what employees want and need to succeed in the workplace. DEI efforts include a diversity committee comprised of employees from around the country and group panels helping observe events, including Black History, Women’s History and Hispanic Heritage months.

Born and raised in suburban Baltimore, Delman earned a bachelor’s degree in business with a concentration in HR from Drexel University’s LeBow College of Business in 2004. While at Drexel, Delman was also an HR generalist with AHP Settlement Trust, which was established from the settlement of nationwide diet drug litigation and served eastern Pennsylvania.

In June 2006, Delman joined Nelson as an HR generalist and business partner in the Philadelphia area. He moved back to Maryland in 2008 when he joined Jewish Community Services in Baltimore in April 2008 as an HR specialist.

In 2009, Delman joined Mariner Finance as an HR specialist-generalist and was promoted to HR manager in 2012 as the company began expanding through M&A. He became vice president of HR in April 2015. 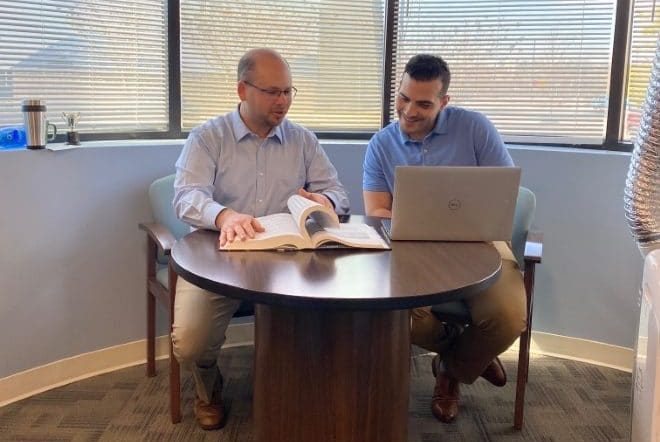 Delman says Mariner Finance donates to food pantries in 26 states twice a month. If a community experiences a natural disaster, the company donates food to the recovery efforts, as well.

“These stories make me proud to work for Mariner Finance,” Delman says. “We care a lot about our customers and communities that they live in, and they have great customer service because of this.” 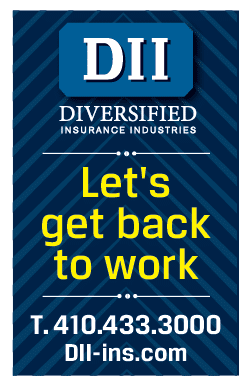