“Yes, you’ve got to have a lot of patience and understand the meaning of ‘no,’” Rice says. “We get told ‘no’ a lot. Solving for ‘no’ and turning it to ‘yes’ is basically what we do.”

That’s what Rice and his colleagues at Elm Street Communities are well in the process of doing in Prince William County, Virginia, where after four years they’ve finally gotten a 70-acre parcel rezoned for denser residential and commercial use. 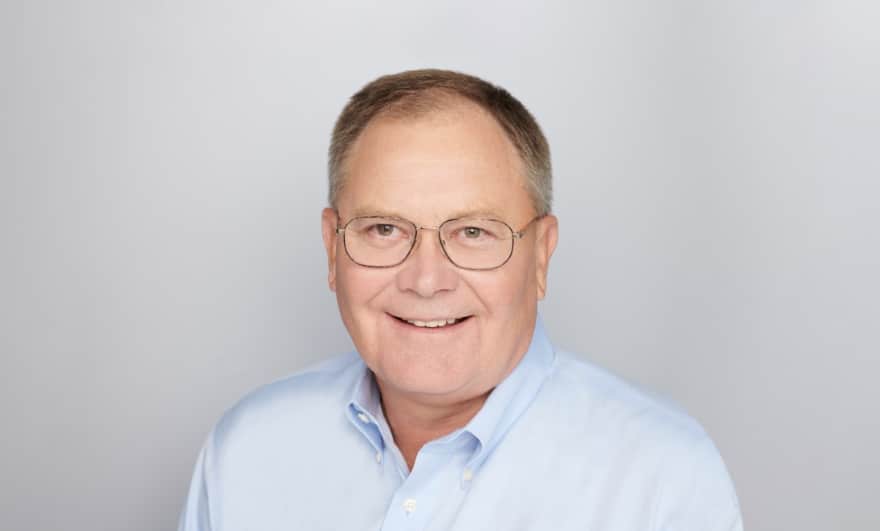 The land’s been under contract since 2018. In that time, the original seller died, causing Elm Street to negotiate with the estate. Now everything seems in place for the McLean, Virginia, firm to break ground in 2023 and install infrastructure for 200 residential lots that it will market to a builder. Another 40,000 square feet will be prepped for commercial and office space.

What a relief it was, Rice says, when the county Board of Supervisors gave the OK in September, four months after the Planning Commission recommended denial based on density issues that Elm Street resolved. The firm slightly reduced the number of units and tweaked the plan to include infrastructural upgrades and affordable housing.

“Rezoning anything in an election year is very hard,” Rice tells Vision a few weeks after the plan’s approval. “It’s inevitable that you’re going to anger some voters. Getting this done was a big deal and the right deal.”

Much credit due him

As the firm’s chief financial officer for nearly 40 years, Rice lines up the credit and assesses how each project impacts the firm’s taxes. That takes some deft numbers-crunching, he explains, given the expense of acquiring real estate, the reluctance of some banks to finance what might be distressed properties, and the years that often pass before Elm Street can bring in the bulldozers.

Those obstacles notwithstanding, he says that in any given year, the firm acquires around a half-dozen properties and develops lots for 1,400 to 1,600 residential units. Sometimes when the firm gets zoning for multifamily use, it builds, retains and manages garden-style apartments. On his watch the company has developed 18 such complexes with approximately 5,000 units, but the bulk of business is prepping lots for other developers who will used them to build townhouses and single-family houses.

“We own no equipment and contract everything,” he says. “Our only asset is our talent.”

But that can go a long way, with much of the company comprised of engineers and MBAs. They also tend to make it a career, Rice saying that the person with least seniority has logged 15 years-plus and most of the crew has 25 to 30 years. He’ll soon have four decades with the company.

Of course, such longevity is necessary to see some projects to fruition. Through his long tenure, Rice has gotten to know most real estate players in the firm’s target area, which is roughly a two-hour drive in any direction from McLean. There’s quite a need for housing in the Washington/Baltimore area, he says, and a creative approach to making it happen.

“We’re always keeping our eyes on the master plans,” he says in reference to Virginia and Maryland counties revising the rules every five to seven years. “There’s an old adage that we operate under: Do what you do and don’t do what you don’t do. We’re very good as what we do and that’s developing lots.”

Par for the course

When Rice spoke with Vision, his to-do list included finalizing the purchase of a golf course near Philadelphia. Though that’s outside of Elm Street Development’s traditional area, he says it’s too good to pass up and that half the course will be developed into a 55-and-older residential community. The firm also has bought an office building in Vienna, Virginia, with plans to convert it into apartments once the commercial tenants leave in April.

As to whether Rice will be around for the ribbon-cuttings, he reckons there’s a good chance. Though he expects to retire in June and spend most of his time at his second home in Myrtle Beach, South Carolina, he says he’s just too immersed in his work to just walk away.

“You never really retire in this business,” he says. “I’ll continue to come back a couple days a month.”

When he does, he’ll find a capable replacement in Lauren Block Bauer. Though Bauer’s 15 years at Elm Street makes her the junior member on the executive team, Rice assures she’s handled herself well as a vice president since 2012 and the five previous years as a project manager.

At any rate, the work continues. Rice joined the then-young firm in June 1983, seven years after graduating from the University of Arkansas with an accounting degree. Rice announced his retirement 10 years ago and what a productive time it’s been, he having helped Elm Street prepare more than 300 communities and more than 56,000 households.

Still, his golden years seem to bode well. Around 100 wineries abound in Virginia, and he plans to visit many. A European trip and Viking River cruise also was planned for this past fall. Some Myrtle Beach friends hail from Scotland and they appreciate his company over cigars and single malts.

And, of course, there’s golf and Myrtle Beach being a mecca with scores of courses. But whether Rice will be able to play much next summer might depend on the expertise of an orthopedic surgeon.

“I’m having both my shoulders replaced,” he says. “If I can’t play for a while, I just might spend more time up here.”

Here, of course, is down on Elm Street. 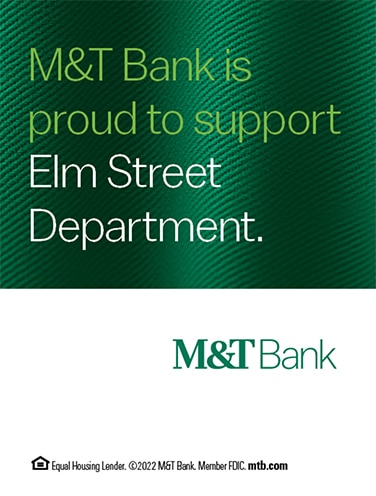