Learning from the past, trusting in the future

The investment world can be intimidating—even indecipherable—for many people. All those shifting indexes and charts; rising and falling percentage points; trusts, estates and tax brackets; acronyms galore.

But Jessamyn Norton finds it both fascinating and invigorating. The chief investment officer and senior vice president and principal for Portland, Maine-based Spinnaker Trust never tires of following the numbers or keeping up with trends in the world economy. 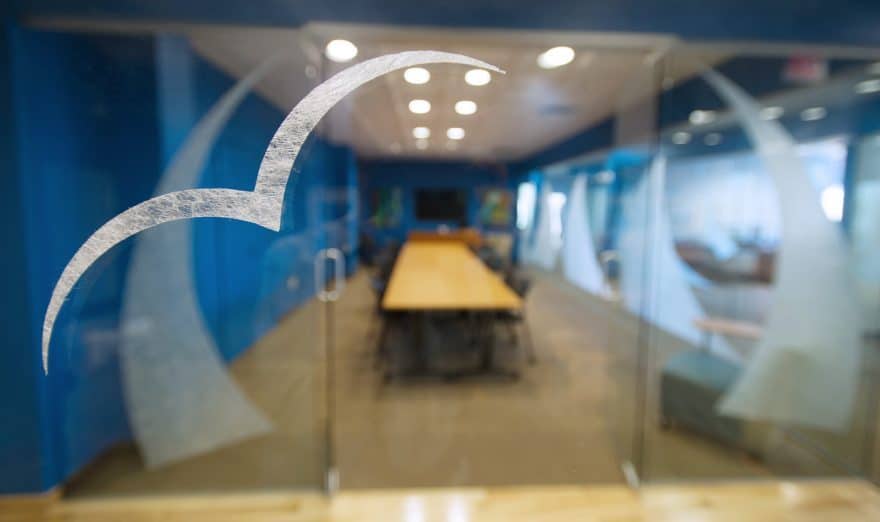 “It’s not static, it’s always different,” says Norton. “I like studying companies and figuring out what makes them tick, both qualitatively and quantitatively.”

In fact, she enjoys the industry so much, she says, that even if she won the Powerball tomorrow—a game of chance and luck that, ironically, is quite the opposite of her forte of calculated risk-taking—she says, “I’d still do it. I love investing.”

Founded in 2001, Spinnaker is a non-depository bank—meaning it is chartered as a bank but has no powers to lend or deposit—specializing in estates, trusts, investments and tax planning and management. Following a national trend, it has also recently expanded its Employee Stock Ownership Plan (ESOP) practice.

Norton, a Maine native, joined the company in 2011 when it had just around a dozen employees and managed $500 million in client funds. Today, it has nearly tripled those numbers, with more than 30 employees, 300-plus clients and $1.5 billion in managed assets.

There are a few reasons for that, she says—most notably, Spinnaker merged with Portland, Maine-based Ram Trust Services in 2012, which served to double its assets and beef up its expertise in the tax, private equity and real estate arenas. The company also continues to expand and improve its offerings (for instance, its ESOP practice). 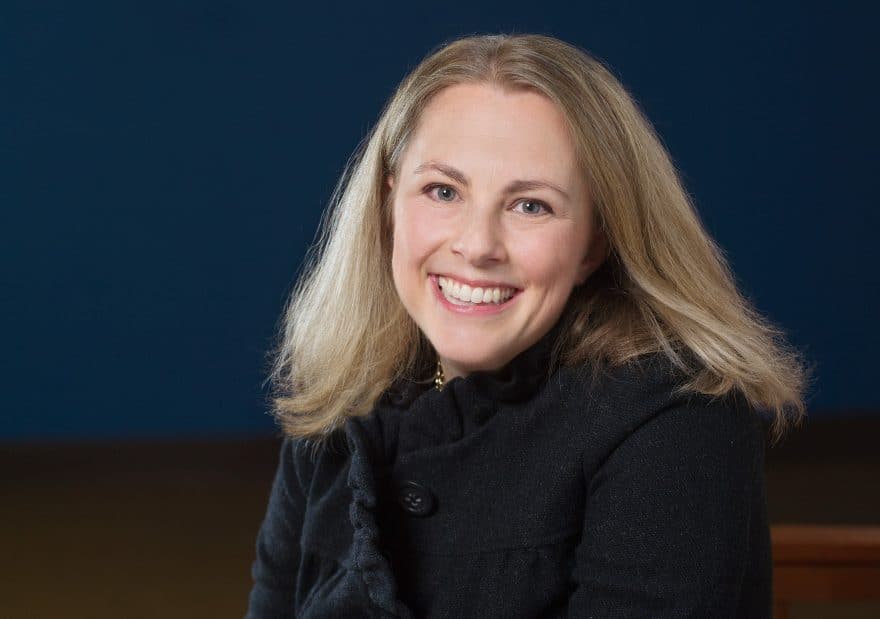 Meanwhile, it is undertaking numerous technology improvements, including to its trust accounting software, integrated document and portfolio management systems and CRM system.

Its greatest assets, however, may come from building long-lasting relationships with clients and helping to assuage fears during what has been an unusually long investment cycle. Norton calls it a “big victory” for Spinnaker to keep clients fully invested, and ensure robust allocations of those investments.

In the years since the 2007 financial collapse, “there has been a lot of worry, and people are very tempted to sell a lot of their investments,” says Norton. “We’ve successfully convinced them to stay invested.”

Her own personal investment

Norton came into the industry at a turbulent time. In the late 1990s, she became intrigued by the growing buzz around the dot-com bubble. It was something she shared with her father (a dentist), and they often discussed stories they read in The Economist.

In a similar way, she says the Great Recession was a “really scary time,” yet she also considers it a “formative” one for her career.

“It was interesting to be growing and learning in the wake of that,” she says. “I believe that that will be the worst recession that I see in my career. That’s my mental anchor or benchmark.”

After earning her MBA from the University of Chicago Booth School Of Business, she worked for Wellington Management Company and Fidelity Investments, both based outside of Boston. She was also chosen to participate in a prestigious management and strategy consulting internship through Citibank in Istanbul, Turkey. 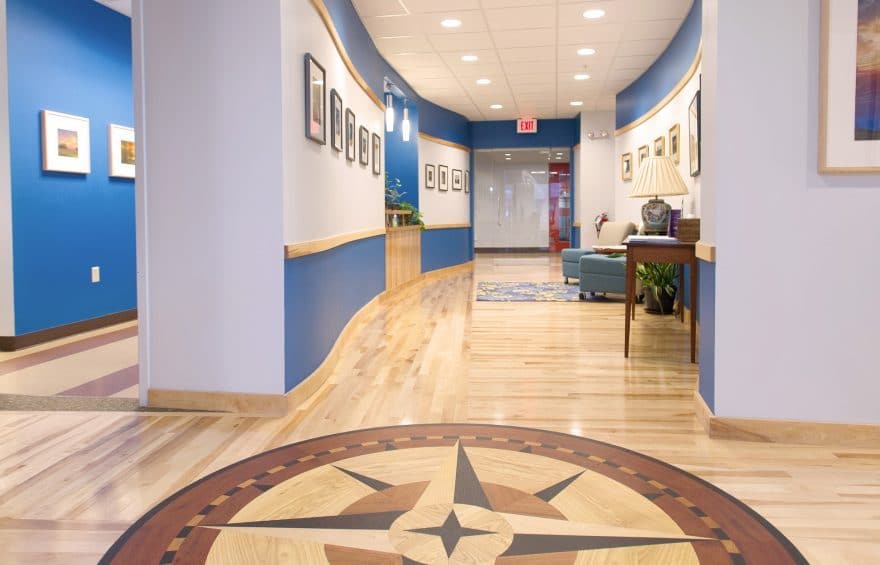 Now at Spinnaker, she focuses her time on exchange-traded funds (ETF) strategies, stock-picking and economic research. She also developed an indicator table that helps the company determine the fitness of global economies.

“Every year that goes by makes me a little wiser,” she says, adding that at Spinnaker, “I hope I can become a better leader, I hope the team can continue to learn from each other and evolve.”

When it comes to the economy, “you never run out of material to read, process and understand,” Norton says. “Those who are successful in this position can be adept at filtering through imperfect information and make decisions based on that.”

Add to that challenge the historic proportions of the current investment cycle—now in its ninth year, it is the second-longest in history, she says.

Investment cycles refer to the periods between recessions, and the typical length is seven years. This cycle has been especially long due to the “historically severe” recession of 2007-2008, Norton says, with inflation and GDP recovering at modest paces.

“There are a lot of things that are different this time,” she says. “The economy is plodding along rather than moving in its typical boom and bust cycle.”

Still, she cautions, although economic trends can be helpful indicators, they can’t predict the future.

“You have to be aware of how every cycle is different than the last,” she says, and advises investors to ultimately stay consistent. “You are always humbled by the market in some way, shape or form.” 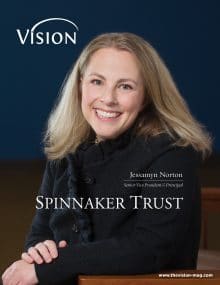 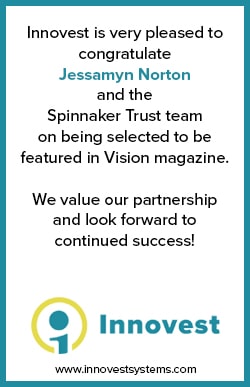