From one family to many others

Plenty of wealth management firms talk up their multi-generational approach to client accounts, of being able to connect and work with centenarian and millennial alike.

For the Jennings family, that knack is more than a bullet point in a brochure; it’s how the business is run.

Based in Atlanta, Clear Investment Research (CIR) is led by Joe Jennings, who founded the firm in 2013 after nearly 30 years in the financial services sector. His three sons—Tyler, Travis and Cody—handle duties ranging from client consulting to systems administration. 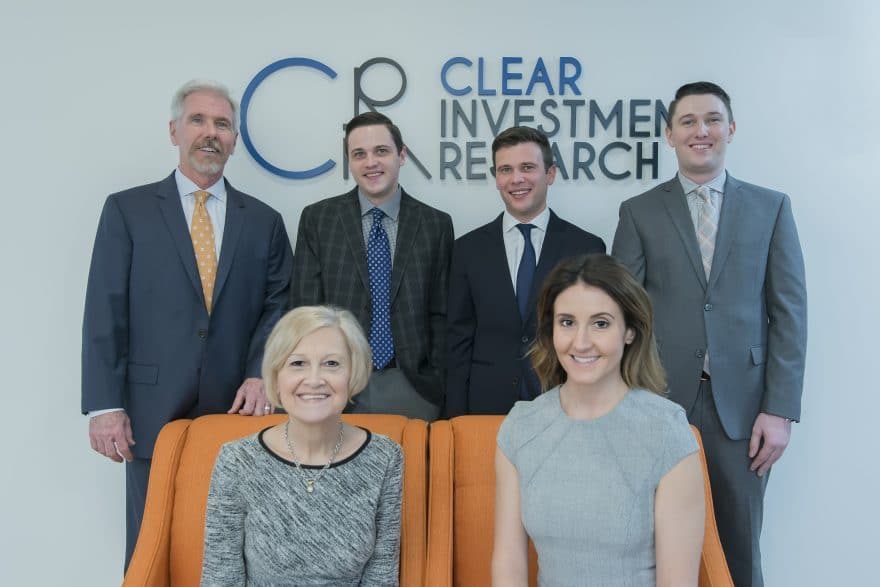 And while it’s far from the firm’s only differentiator, Joe Jennings believes that family-business feel makes CIR seem instantly accessible.

“We never wanted to join a bigger ship of me-toos,” Jennings says. “For us, it’s about the quality of the relationship, and not being beholden to the idea that bigger is always better.”

Unlike many wealth managers, for whom high net worth families are the singular focus, fee-only CIR doesn’t have a minimum monetary threshold. And while that policy necessarily invites a broader clientele, it also heightens the importance of understanding an individual’s financial roadmap—where they’ve been, where they are and where they want to go.

That, in turn, requires a more thoughtful, detail-oriented approach to establishing the initial relationship.

“Everyone says we’ll help you create a vision for your financial future,” Jennings says. “That’s great, and I think there’s something to that. But what most people really want to know is, ‘What am I going to be getting every month, and how long will I have it?’”

Simply put, it’s about budgeting—whether your retirement plans entail traveling the world or moving in with the grandkids.

Jennings calls it the “defined benefit” strategy. First, you need to know your liabilities: mortgage payment, bills, medical expenses and so on. Next, CIR uses an inflation budget to show how one might maintain their desired lifestyle over time.

At that point, Jennings and his team set to work solving the crux of the equation—funding. 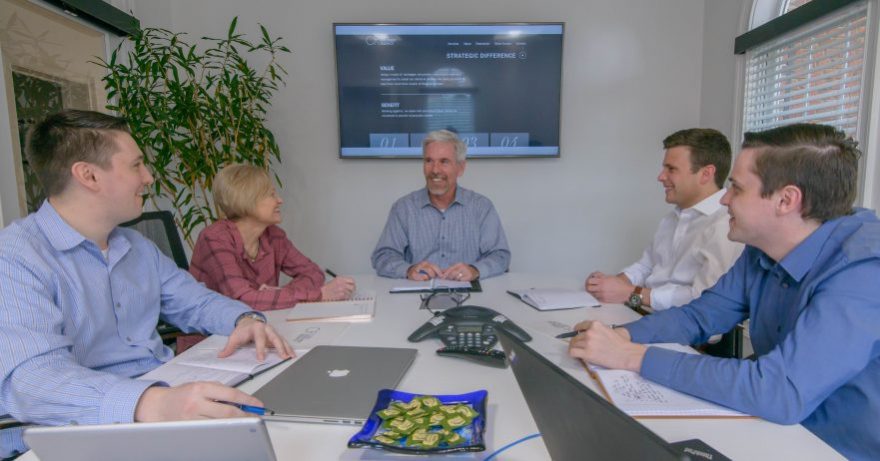 After determining current assets and potential to save, CIR calculates the client’s “investment temperament” using question-based software developed by behavioral psychologists. The program generates a score between one and 100, with 100 being the most aggressive.

According to Jennings, most people guess their score within five to 10 points—a trend he says underscores the software’s reliability.

If it’s a husband and wife, the tests are administered separately, with the average serving as the basis for subsequent analysis. In the event of a disparity, Joe works with the couple to find a middle ground. If the two are still miles apart, CIR manages their portfolios separately.

Whatever the resulting investment strategy, the crucial question is almost always the same: When can I afford to retire? And while Jennings relies on expert knowledge of the investment landscape, there’s also psychology involved.

“If we can show someone the tangible benefit of working one more year, and what that extra year will afford them,” Jennings illustrates, “suddenly that job you hate becomes a little more likeable.”

Still, there’s a double edge to Jennings’ seasoned expertise: For as much as CIR can help me in the near-term, what happens later?

“People love the knowledge and attention to detail, but the big picture always comes into play,’” Jennings says. “When they see my sons providing updates in the investment review meeting, they suddenly see the continuity.”

Tyler Jennings, a 2010 graduate of the University of Georgia, with a business degree and a concentration in Risk Management (and Joe’s oldest son), was the first to come aboard after four years of internships. With the country still mired in recession, Tyler started off doing computer work at his dad’s former firm.

Before long, he obtained an investment management software license from Morningstar. A security license soon followed. Today he holds the title of investment consultant, specializing in investment research, analysis and client consultation. 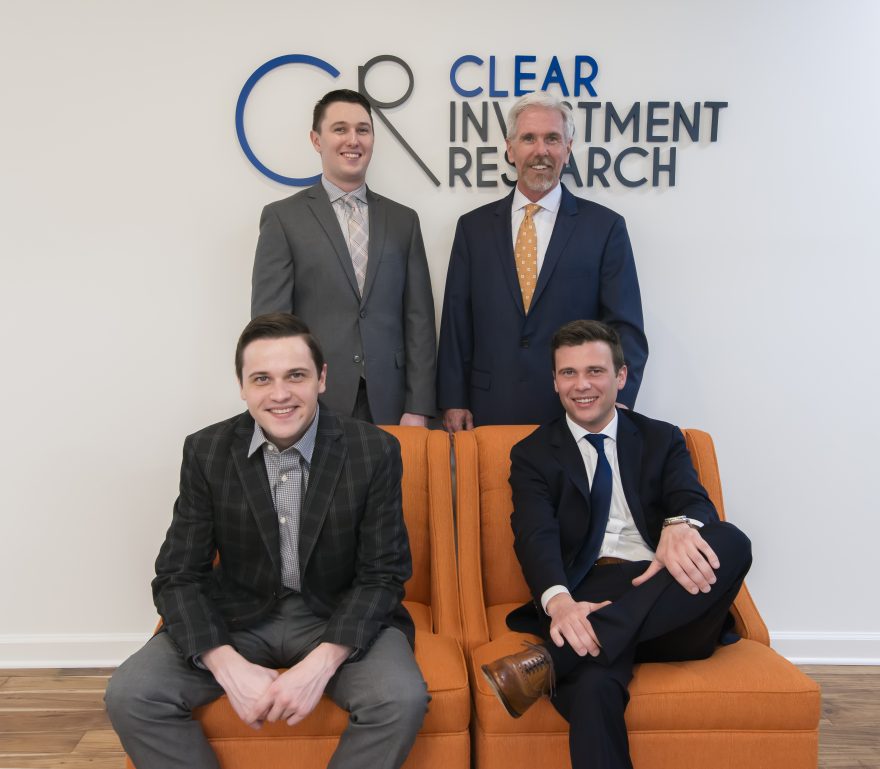 Travis, the second-oldest and dad-described “jack of all trades,” after interning for four years, joined CIR full time in 2015, as a systems administrator, to handle everything from web development to network security maintenance.

In fact, it was Joe’s youngest, Cody, who showed the earliest interest in the field, interning for the family firm all through college. He graduated with a degree in finance from the University of Alabama in 2015, joining the Jennings clan shortly thereafter.

But while brotherly rivalries sometimes surface—typified by the recent College Football National Championship, which pitted Tyler’s Bulldogs against Cody’s Crimson Tide—Joe Jennings says the brothers’ bond has only strengthened the firm.

“They moved around a lot because of my career, from Baltimore to New York to Colorado to Georgia, so they grew up very close,” Jennings says. “They always have each other’s backs.”

Proud as Joe is of that family foundation, he knows it can’t be the firm’s sole identity. But in an industry where so many struggle to find a differentiator, that multi-generational makeup gives clients a welcoming foothold in CIR’s expertise.

For clients, finding expertise and fit is paramount. Knowing who will be managing the surviving spouse’s finances into the future? That, says, Joe Jennings, has proven to be his firm’s positive tipping point.

“I’m excited and proud of the fact that they see a future in this,” Jennings says. “Our clients pick up on that, which I think only strengthens the mutual trust.” 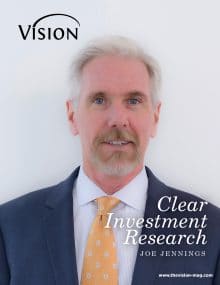 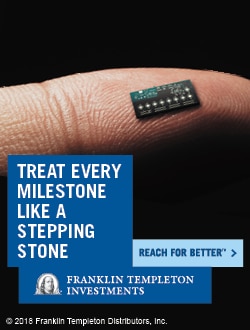 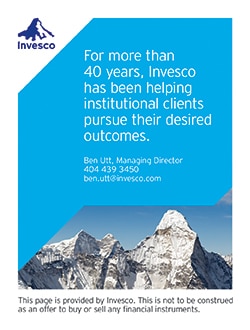 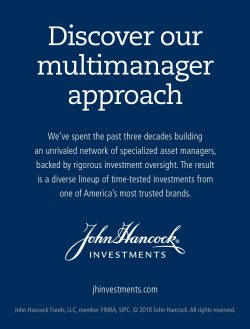 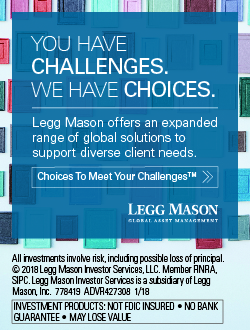 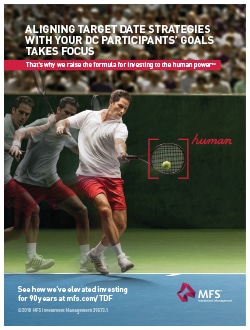