Experience and fresh ideas are a good mix in any business, maybe especially so in finance.

That seems to be the case at Boston-based Osbon Capital Management, run by the father-and-son team of John and Max Osbon.

John, the 66-year-old patriarch, honed his financial acumen at various blue-chip investment houses before opting to start his own registered investment advisory firm in 2005.

Lest anyone think nepotism figured in the son coming aboard as partner and co-owner in 2012, the 29-year-old Max had graduated tops in his class at Santa Clara University, with degrees in mathematics and finance, and even developed short-term investment strategies for the school as an undergrad. Prior to joining forces with his father, Max also had acquitted himself well in his two years-plus with Bloomberg in New York City, covering Goldman Sachs. 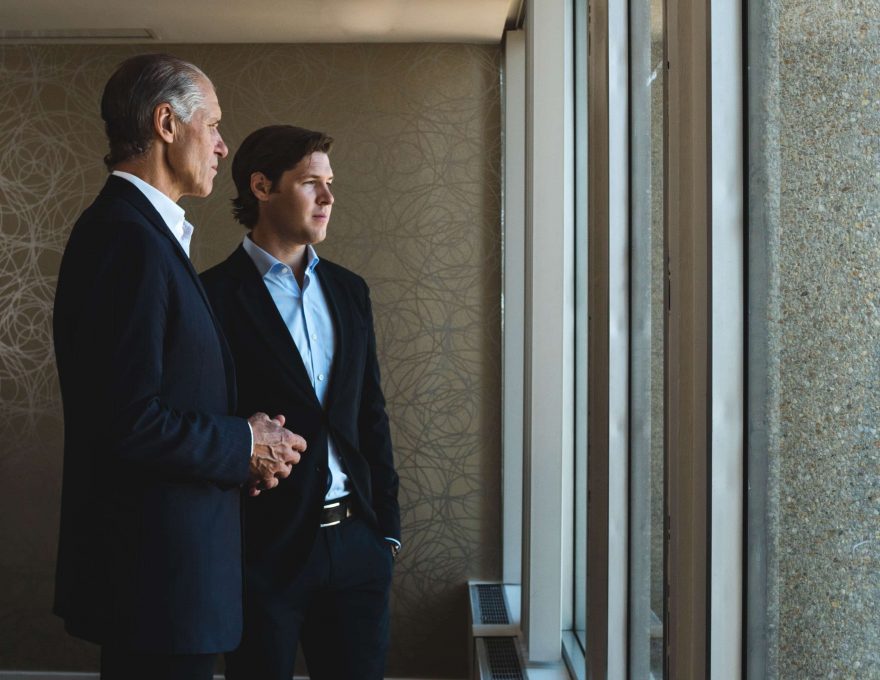 Sustaining generational wealth is the Osbon aim, with clients, including individuals and families, holding between $2 million and $20 million in investment assets. The Osbons explain that most of their clients created, rather than inherited, their wealth, and thus are particularly discerning about who they trust to safeguard and expand their holdings.

While other firms may have standard approaches, Osbon tailors each investment plan to the client’s needs. With the still-young firm already seeing some second-generation business, the approach seems to be working.

“Many of our clients have MBAs and PhDs or are Baker Scholars who have done well at a young age, are very astute and want to see their wealth grow,” says Max, himself a member of that very desirable demographic. “They want a particular type of wealth management.”

Customized wealth management, reminds the senior Osbon, a Columbia University School of Business grad who founded the firm in May 2005, after a distinguished career in the investment world, including 20 years as an executive director with Morgan Stanley (1982-2002). He opened their Boston branch in 2000 and then had short stints as a managing director and market share builder for Atlantic Trust (2002-2003) and Credit Suisse First Boston (2003-2005).

While John mostly enjoyed his time at Morgan Stanley, he became disenchanted with the corporate culture following its 1997 merger with Dean Witter Reynolds, and is much more comfortable with the one-on-one interaction enabled by fee-only Osbon Capital Management. 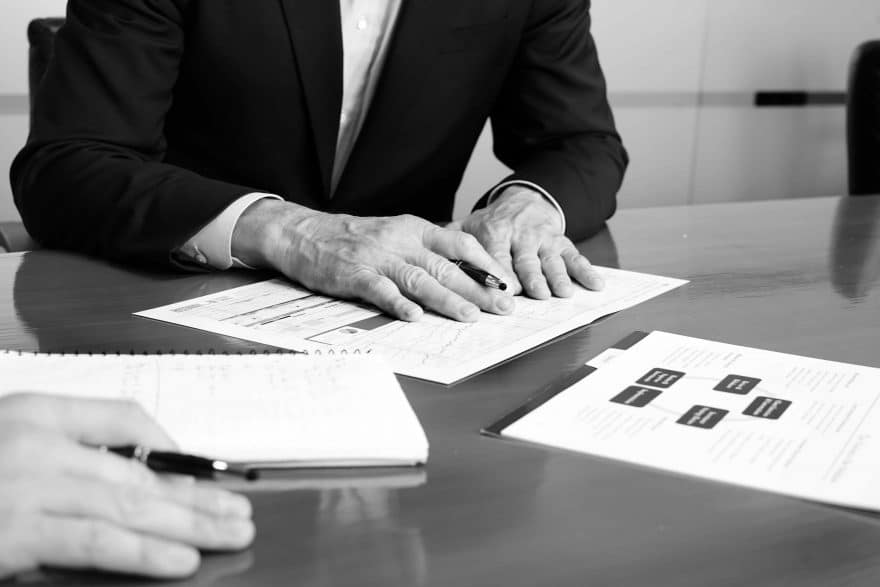 As of earlier this year, the client base numbered 28 with about $110 million in investment assets, both manageable numbers that allow John to oversee all investment decisions, including security selection, allocation and risk assessment, on a case-by-case basis.

In due time, and by increments, he can see the clientele and assets quadrupling, but doesn’t want Osbon Capital Management so big that it sacrifices the personal touch. Any interaction with a new client must begin with the most basic questions: What does the ideal investment relationship look like to you? What do you want your money to do? What kind of time frame are you contemplating?

“At the big firms, it can be one size fits all, but we’ve got to be personal,” John says. “It’s rare for a firm to be able to work this way. You’ve got to be able to specialize when you work with a small number. That’s not possible if you have hundreds of clients.”

From a general standpoint, John advises asset diversification, and is encouraged by what seems a dynamic private equity world emboldened by high-tech, which happens to be an area in which the son has proved quite capable of implementing in-house operations.

“My father brings the experience and I bring the energy,” says Max, whose energy sometimes spills into risky global adventures detailed on his blog, neverinamerica.com. “He (John) might point the direction, but I’m the quarterback.”

Being part of a generation that’s never known a non-wired world, Max is certainly the signal caller for Osbon’s infotech, establishing an online portal and implementing new software to streamline the risk-analysis process. However, he’s quick to say that the firm will never be unduly dependent on technology to guide investment strategy.

“Technology is seductive and cool, but it doesn’t always lead to better results,” Max warns. “As much as you want an iPad app, it doesn’t necessarily mean a better investment relationship. It always goes back to being a personalized process.”

Both Osbons contribute to the firm’s website’s weekly columns that may tackle complex subjects, but are still written in good humor and in understandable terms. Among their more recent advice:

“Lots of people get stuck on financial weather reporting while missing the big picture, and we try to share it,” says John, adding that the online commentary has figured in expanding the firm’s clientele. “We live this business, and writing about it keeps us sharp and allows us to get our message across in a unique style. The clients really like it.”

It’s a strong team, he and his son, John says, each being sports-minded, competitive and involved in charitable and cultural causes. Like the New England Patriots, they say they’re built to last.

“The question I get most often is: How long are you going to be around?” explains John, who’s roughly the same age as Bill Belichick. “My answer is as long as I possibly can. The people who trained me were from the House of Morgan; there were a lot of people in their 60s and 70s and even some in their 80s.

“Time is a big advantage in this game. Experience is to be prized. I feel like I have a good head start on my competition.”

But, John is quick to add, his son’s youthful energy and technical aptitude complement what he brings to the table. 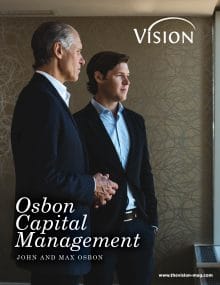