Countering a crisis in NYC and outlying areas.

It couldn’t be opening soon enough. In September, The Richard Pruss Wellness Center will consolidate and expand the services of several Samaritan Daytop Village programs in one neighborhood. Samaritan is one of the largest health and human service agencies in New York State.

“Last year the United States set a record for overdose deaths,” notes John Iammatteo, the chief financial officer and senior vice president for administration at the nonprofit. “Ninety-three thousand deaths—most likely as a result of the reduced treatment options during the pandemic and the ongoing opioid epidemic. A building like this will go a long way toward helping.”

The South Bronx locale is one of the communities in need of more services, Iammatteo says, explaining that its Mott Haven neighborhood is federally designated as a medically underserved community. While the new facility won’t be a cure-all, it stands to help. 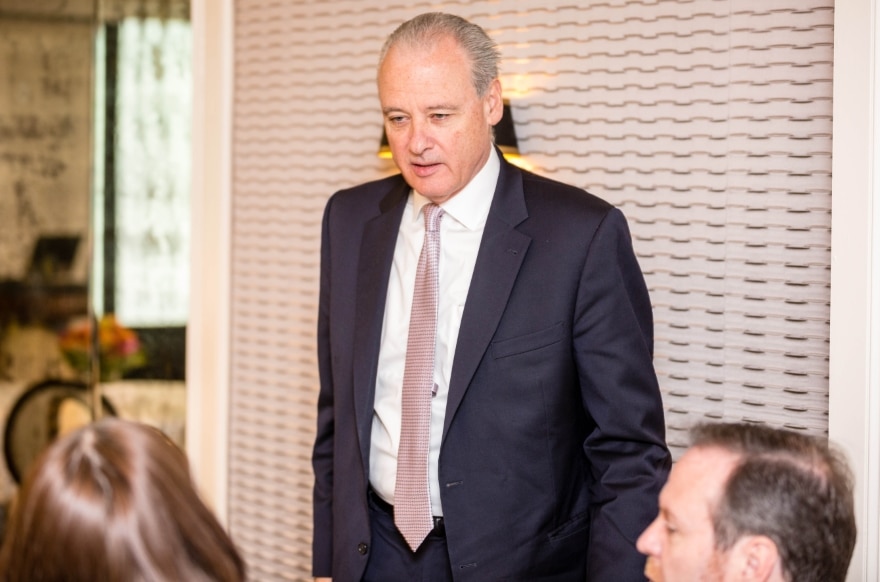 “A hub for health and wellness,” in Iammatteo’s words. The building is named in honor of the late Richard Pruss, president emeritus and former board chair of the former Samaritan Village, which rebranded in 2015 following its merger with another nonprofit treatment center, Daytop Village.

And next year in the Highbridge section of the Bronx, near Yankee Stadium, grounds will break for a complementary project. The 397,000 square-foot complex will offer nearly 400 affordable and transitional housing units, as well as an 80-bed residential substance use treatment program.

“There are always going to be individuals in need whom we can help,” Iammatteo says. “Continuing to grow and expand our reach is important to our mission.”

Iammatteo didn’t start off in the social services sector. The 1982 Baruch College accounting graduate spent the early years of his career with Seymour Schneidman & Associates and Ernst & Young, then as controller for IBC Realty Group. That private sector experience in New York City prepared him for a Samaritan role as director of financial operations in 1993 and the two promotions that followed.

Still, it took some adjusting to the nonprofit world, particularly during Iammatteo’s first year.

“It certainly is different from the for-profit world,” he tells Vision in July. “Many of my new colleagues had clinical and social work backgrounds… But the fast pace of work we do as a nonprofit agency can feel like we’re working at the breakneck speed of a Wall Street firm.” 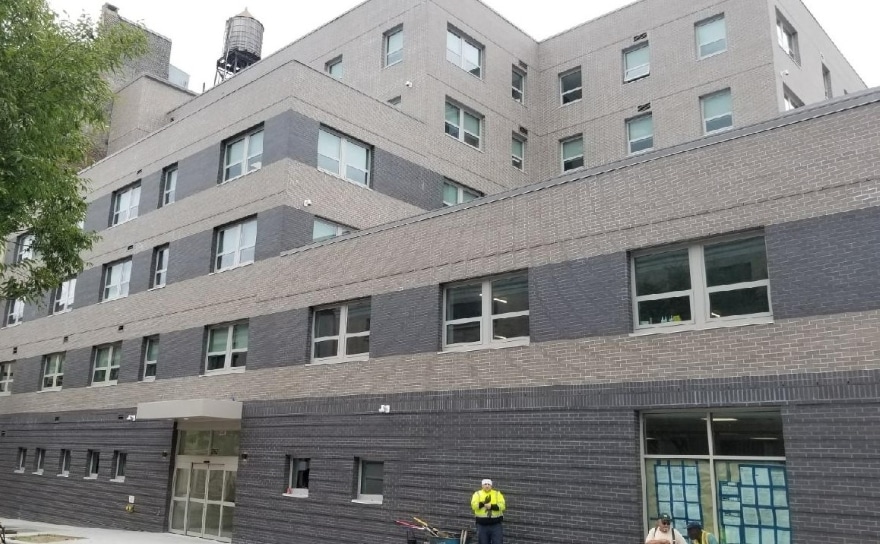 In his dual positions, Iammatteo is involved with budget negotiations and oversees fiscal operations, human resources, IT applications and facilities management. The budgetary role has him interacting with the New York State Office of Addiction Services and Supports, which oversees and funds more than 1,600 prevention, treatment and recovery programs serving over 100,000 New Yorkers daily.

Samaritan has 75-plus locations which annually serve over 33,000 patients in New York City, Long Island and the lower Hudson Valley.  Iammatteo also nurtures relationships with state and local elected officials.

Although COVID-19 has been a challenge to all social service providers, Iammatteo says Samaritan has been able to expand access to care by quickly pivoting to and expanding its telehealth services and making use of federal stimulus monies. The city and state have done their part, supplying personal protective equipment and incentive pay for front-line workers.

Logistics-wise, Samaritan has reduced the number of people allowed in buildings, moved certain functions and services to underused facilities, and staggered patient appointments.

“We had our share of COVID cases among our employees and patients, and have not been left unscathed, but less so than expected,” he says. “We’ve done a good job with social distancing, spreading out staff and patients, and using partitions when needed.” 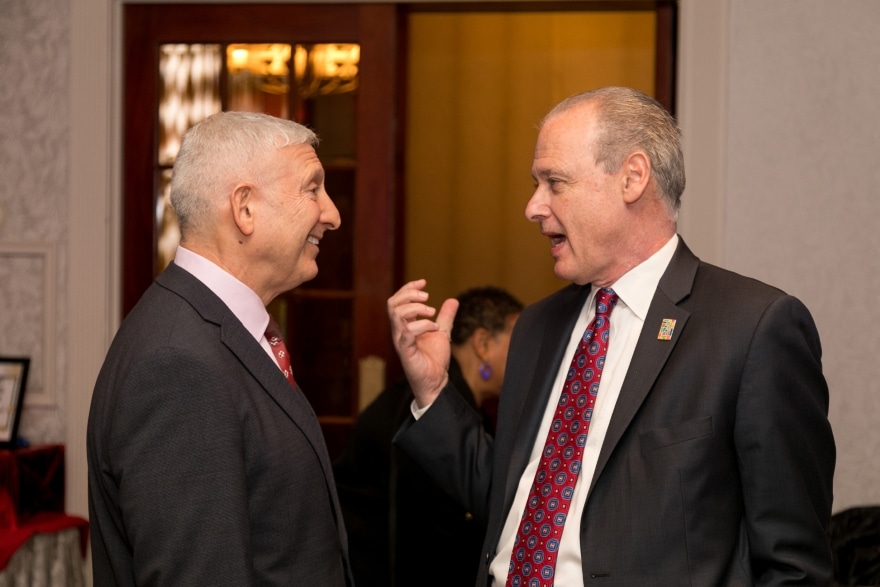 The agency has been around for over 60 years and is nationally recognized for its programs for military veterans. It merged with Daytop Village in 2015, which was famously visited by First Lady Nancy Reagan in 1980 during her national substance use prevention campaign.

The soon-to-open Richard Pruss Wellness Center will only help in the effort, giving thousands of at-risk people access to a one-stop facility and keeping 180 jobs in the neighborhood, Iammatteo says.

In a few years Samaritan’s methods of crisis intervention will be further enhanced by the apartment complex in another part of town. It’s more than enough to keep him motivated after more than 28 years with Samaritan.

“I have always had empathy for people facing adversity,” says the Long Island resident and father of two grown daughters. “I love helping people and doing good work, and I’m in the right place for it. After all, our tagline says Samaritan Daytop Village is the place ‘Where Good Lives.’” 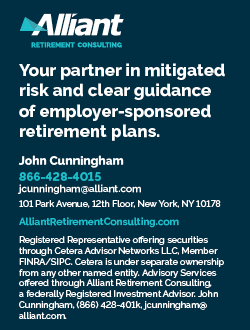 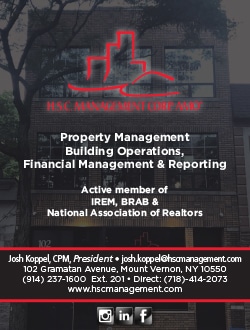 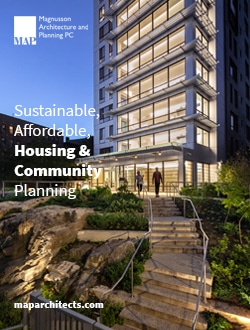 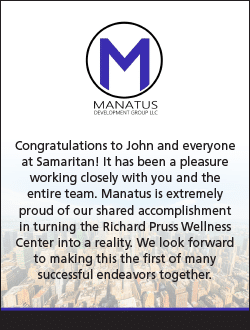