Head of any class

Much had to go through John Quattrocchi’s mind this past winter when he stepped down from the Verona, New Jersey, Board of Education after 15 years, serving several of those three-year terms as president, including the last hurrah.

Not that he was feeling old and tired; this affable man seems to bustle with an understated energy. It’s just that anyone in that circumstance couldn’t help but be reminded of time’s passage and the need to put it to the best use. 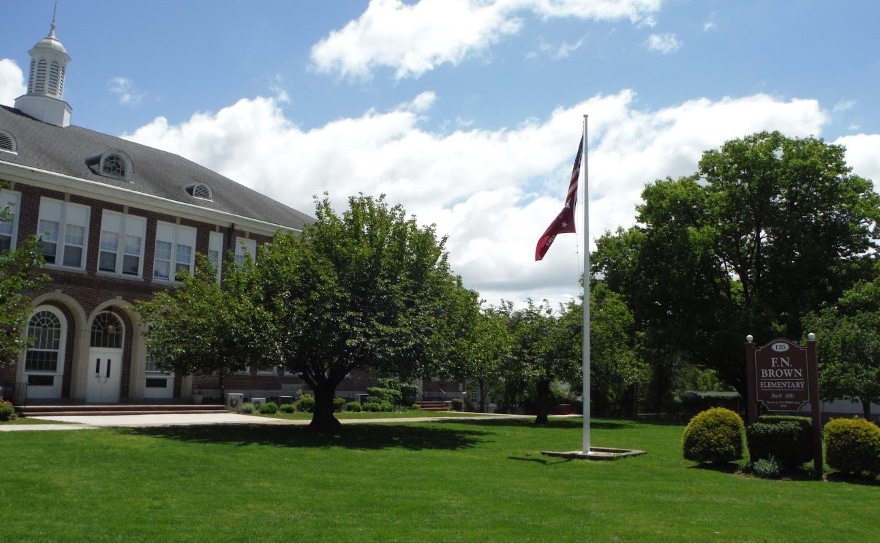 “When I was first elected, the kids who were entering kindergarten then are now halfway through college,” he tells Vision in February, a few weeks after relinquishing the school board presidency to Lisa Freschi.

Thanks to Quattrocchi’s service, those kids graduated from a much better school district than they entered, though maybe not as good as the one where current students are developing the skills necessary to thrive.

For the once underachieving Verona High School was recognized last year on the Jay Mathews Challenge Index—a nationwide ranking by the Washington Post education columnist of the same name—as in the top 1.5 percent of all American secondary schools. Seventh best overall in New Jersey and second only to Princeton High School among the Garden State’s best conventional high schools.

“So there is still room for improvement,” Quattrocchi says with a chuckle.

He’ll continue doing his part, albeit on an informal basis, taking and making calls to the superintendent, Dr. Rui Dionisio, and mentoring other staffers, all the while continuing his long-time responsibilities as managing director in the Investment Bank of Barclays International in New York City.

Results matter in any pursuit, Quattrocchi likes to say, while acknowledging the difference between the private and public sectors. On that latter front, goals and the means to accomplish them tend to blur, a factor he perceived upon commencing with school board service in 2003. So he’d help define those goals and in the process adjust some attitudes.

“People who go into education are blessed and talented,” he says. “They don’t do it for the ease of the job or for high pay. They become a teacher because they’re looking to inspire. Well, bureaucracy can suck the life out of a teacher. Our job, first and foremost, is to reignite that flame.” 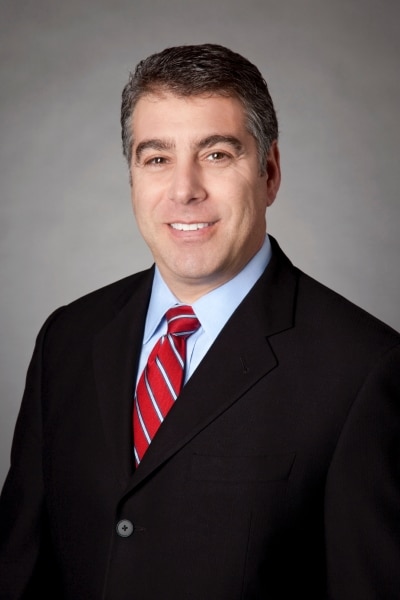 Remember, too, he says, that unlike other professionals, teachers spend some 90 percent of their working hours as the only adult in a roomful of students. Not much chance to interact with their colleagues or to express their concerns to administrators, all of whom are former teachers.

Upon Quattrocchi’s encouragement, the school board outlined priorities such as finances, culture, academic opportunities and community engagement, and mulled the impediments to success and action. The board defined an administrator’s duties in one column and in another described what too often happened on said person’s watch. The differences between what they were meant to do vs. the other daily demands were stark. A principal who was supposed to assemble a curriculum or assess a department’s performance would instead have to meet with parents regarding a disciplinary problem or deal with maintenance over a leaky window, leaving little quality time for what really was most important.

“Other than the lunch hour, those two columns couldn’t have been more different,” he recalls.

The board undergoing similar soul-searching, Quattrocchi would make each of its five members head of a subcommittee that would be responsible for a particular matter. Each member would also serve on another’s subcommittee, the results being a better informed and proactive board.

By all metrics, they’d find the principals besieged with extraneous matters. In time, the K-12 curriculum would be redone with a means to update as necessary. There was a new support program and staff training, and collaborations with teachers who appreciated being seen as part of the solution. No longer would there be qualifications for higher-level courses. A four-level college credit eliminated the need for various honors courses, and a new investment into Advanced Placement further incentivized an already motivated student body, eligibility soaring from 14 percent to 48 percent.

Then there was the implementation of a more collective government structure. With the superintendent, the two-member subcommittee and the three other board members doing separate reviews, there was more opportunity for diverse thinking but in the context of teamwork.

How variables add up

While such an approach could ease the process, Quattrocchi reminds that the dynamics of the public sector work differently than the private’s. Maybe especially so in education where budgets are annual yet call for a multi-year approach.

Thus, the need for capable and creative leadership. Quattrocchi credits the board for selecting Dr. Dionisio in 2014. From the get-go, the superintendent has shared the long-term views so necessary in running a school district.

“When the math curriculum is in place, you don’t have the chance to change it until the following August,” Quattrocchi says. “It’s hard to even make a change in teaching personnel in the middle of the school year. This concept of having an objective and focusing on it is very important.”

Quattrocchi created a Five-Year Strategic Plan process. “It is important that our community is engaged, and we are proud that we bring together school staff, students, parents, board, administrators, town officials and police to make sure we hear from everyone. We are now in our third such plan and it keeps us all accountable and very focused on what’s important.”

Quattrocchi describes how tardiness seemed epidemic at the high school, with 25 percent of the students arriving late each day. Upon those offenders being made to serve a lunchtime detention in a classroom with a proctor, he recalls there being accusations of a police state. Though the policy was softened, with a warning preceding the detention, the outcry scarcely muted.

“But after the three months the percentage of kids arriving late went way, way down, to about 1 percent,” he says. “The kids got up earlier and came in on time — just one of many changes to our culture that we accomplished.”

And it’s all about kids, the married father of three Verona High School grads will emphasize. Verona isn’t a large school district, its enrollment about 2,250 with 175 kids coming and going each year. But how those numbers have added up during his 15 years on the school board, and Quattrocchi hopes he’s been a positive force.

Just don’t give him too much credit, he says, explaining that he was essentially one among five elected equals. But, to borrow from “Animal Farm,” his longevity, along with vision and commitment, just may have made Quattrocchi more equal than the others. 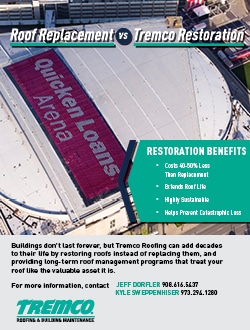