When you think of happy, carefree professionals, lawyers might be the last people who come to mind. Spend any time in Jose Pedro Urrutia’s legal department, however, and you’ll quickly realize it is possible for lawyers to love what they do—and where they work.

He’s even found a word for his approach, inspired by a family trip to Hawaii.

“One of the things I really loved was their word, ‘Mahalo,’” recalls the head of legal for the Chilean branch of a multinational mining company, Anglo American. “It means thanks and gratitude, but it’s so much bigger than that. It’s a word that means you’re part of the community. So we’ve made it part of the department. When you greet people with ‘Mahalo,’ it’s amazing how comfortable they feel.” 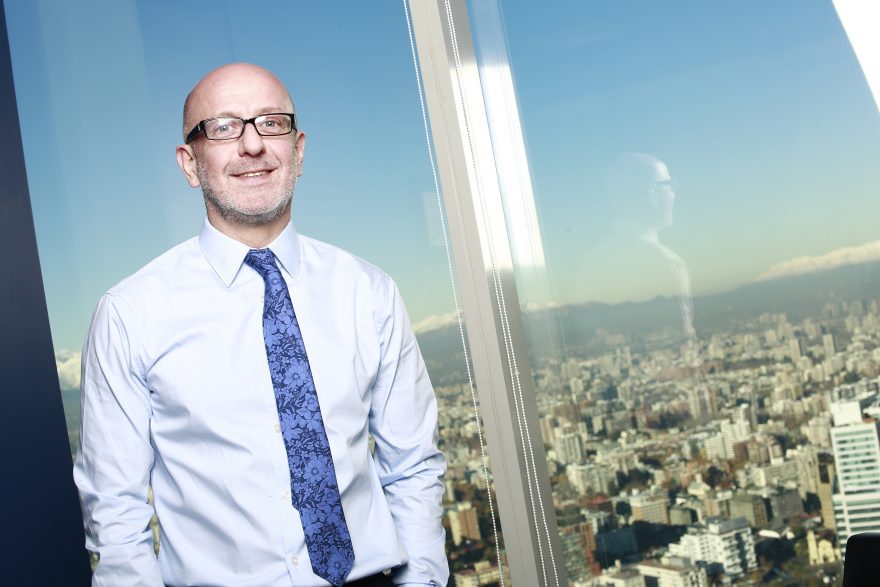 Given the company’s commitment to being an industry leader in sustainability, Urrutia’s enthusiasm—buoyed by his own love for the cause—is hardly surprising. Even if the work is far from fun and games.

Founded in 1917, Anglo American operates diamond, copper, platinum, nickel, iron ore and coal mines throughout the world, including two in Chile. Of those, Los Bronces, one of the most important copper mines in the world, is located about 70 miles south of the company’s Santiago office.

For the three lawyers who make up Urrutia’s legal team, the division purview includes a mix of future projects and reams of paperwork. Not to mention the kind of urgent requests—“firefighting,” Urrutia calls it—that would send most in-house lawyers into a panic. Foremost on the docket, however, is compliance.

According to Urrutia, that all starts with transparency. Whether he’s being briefed by regulators on pending safety legislation or meeting with stakeholders in communities affected by the company’s operations, Urrutia believes it’s critical for legal to have a seat at the table.

“Our goal is to assure anyone we’re dealing with that we’re carrying out our obligations in the best way possible,” Urrutia says. “When people see you’re willing to proactively listen, they’re much more likely to look at a project as a real team effort.”

That dynamic is particularly important when the company has to address rare environmental incidents. In 2016, following the spill of mining slurry in Colina, near Santiago, Urrutia and his team sprang into action, supporting the coordination of the cleanup plan and engagement with authorities, meeting with farmers and creating a compensation package for them.

Despite the incident having a number of potential plaintiffs, not a single lawsuit was brought forward. Moreover, Anglo American’s proactive approach regarding information, engagement and mitigation, helped it avoid government fines and potential social conflicts. 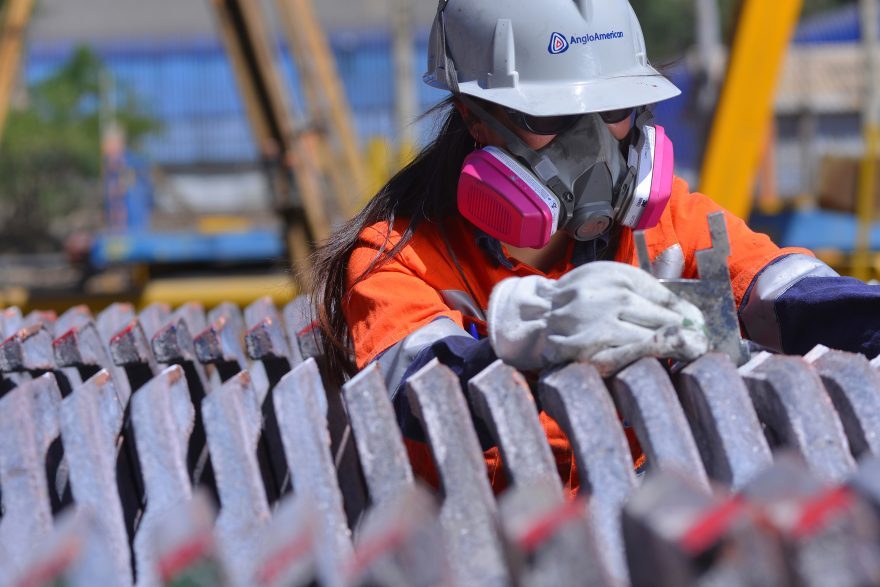 “Incidents happen, but it’s the way you react that’s most important,” Urrutia reflects. “We’re all on the same page as a team. There’s no finger-pointing. And we find a solution that helps us be the best neighbor possible.”

When it comes to worker safety, Urrutia’s approach is equally forward-thinking. At the start of every company performance meeting, key safety indicators are presented and discussed. In the event of a workplace injury, Urrutia’s team helps conduct the internal investigation.

As a result, Anglo American’s safety record has seen a marked improvement over the last three years. It’s just one of many strides—along with the company’s goal of developing waterless, carbon-neutral mines—that Urrutia proudly cites.

Indeed, for the lifelong Chilean, Anglo American’s emphasis on sustainability was a big part of what drew him to the company—that, and a chance to impact one of his country’s biggest industries.

Today, the pastoral farmland where Urrutia spent his childhood has been mostly developed, a byproduct of Santiago’s rapid growth. But it was here, on a modest horse and cow farm, where Urrutia first learned the value of hard work.

“Everyone needed to put a share of effort at the farm work while growing up,” Urrutia illustrates. “No one applauds or compensates you for that.”

After graduating from Universidad Finis Terrae in 1997, Urrutia considered going straight into the corporate world. But he quickly realized, that to make it as a corporate lawyer in a country where a majority of the economy is based on exports, a degree from a well-respected international university could help set him apart.

That law school was Columbia University. Traveling with his wife and 15-month-old daughter, Urrutia became enamored with the energy of New York City—a place that not only helped him further his education, but also yielded lasting friendships.

After earning his LLM in 2003, Urrutia spent a year as a foreign associate for the DC firm Arnold & Porter. He then returned to Santiago, joining the firm Urenda, Rencoret, Orrego & Dörr as a senior associate, where he remained until 2007.

From there, Urrutia made the move in-house, as legal and corporate director for the South American arm of Freeport-McMoRan Copper & Gold, one of the world’s largest copper producers. Over the next six years, Urrutia cultivated a progressive vision for what an in-house lawyer can be: creative, cost-effective and always collaborative.

“It’s always been my personal belief that you perform better when you bring the joy and enthusiasm to your job,” Urrutia says. “Some cafés don’t necessarily make the best coffee. But their attitude and demeanor are infectious. That’s what we’re trying to cultivate here.” 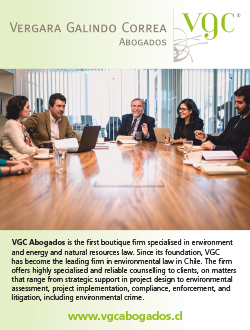 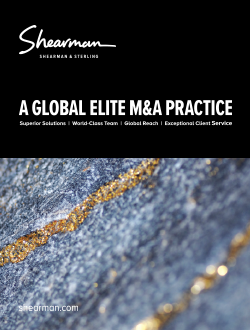